Love Island stars Rebecca Gormley and Biggs Chris are living it up in Marbella.

The loved-up couple jetted off to the Spanish city last week for a well-needed break and a spot of sunshine. 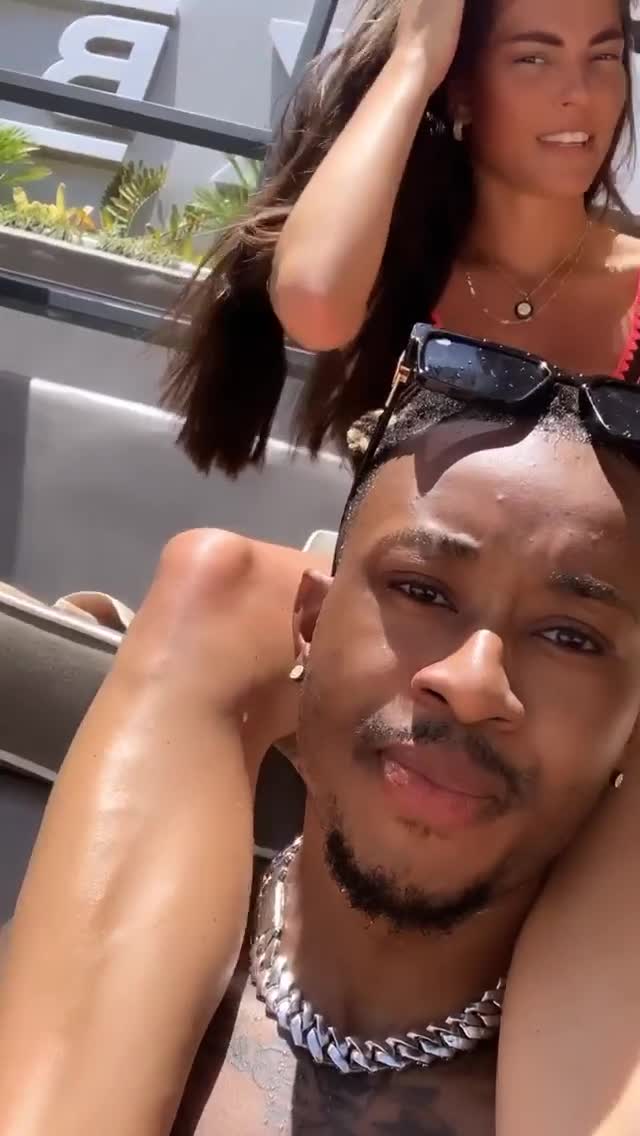 The pair have kept their followers updated with the holiday antics on Instagram – and it certainly looks like they're having the best time.

Rebecca and Biggs, who met on the first series of Winter Love Island back in January, danced the afternoon away with their pals at the pool and beach club Max Beach.

They had an array of tasty nibbles to share and an endless supply of champagne to keep them going throughout the day.

The Geordie lass looked stunning in her zebra patterned bikini, an oversized sunhat and some heeled wedges. 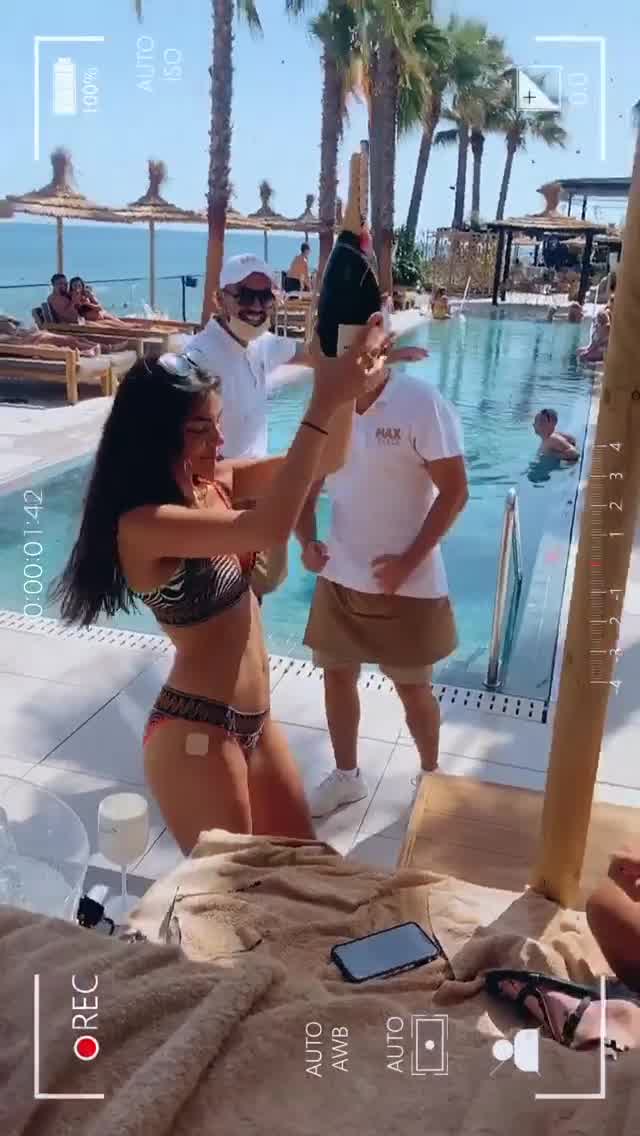 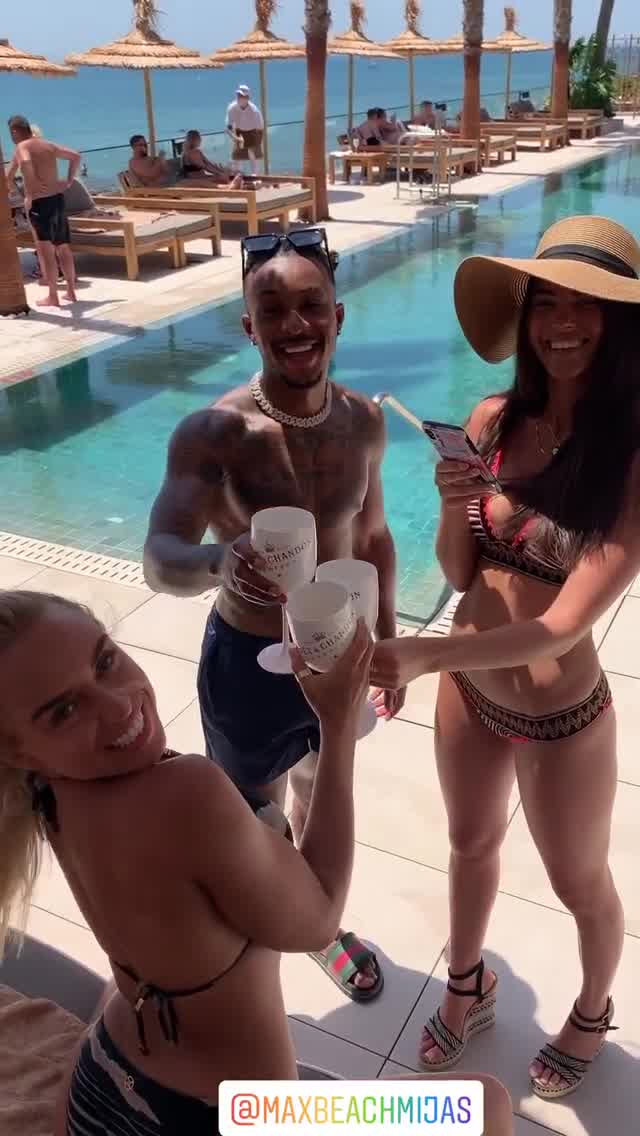 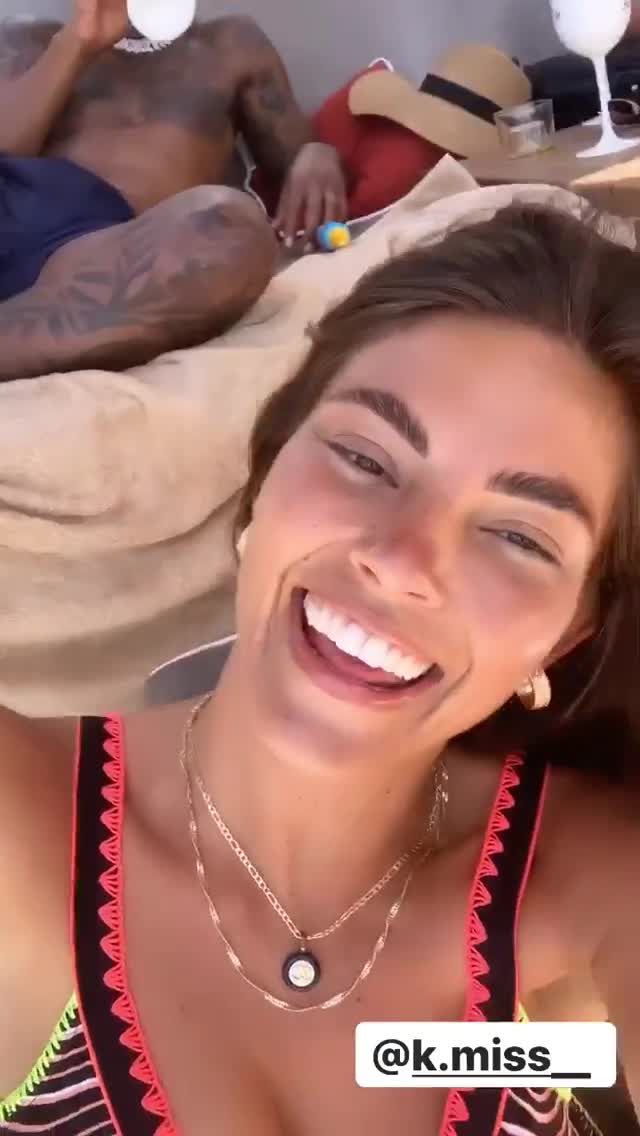 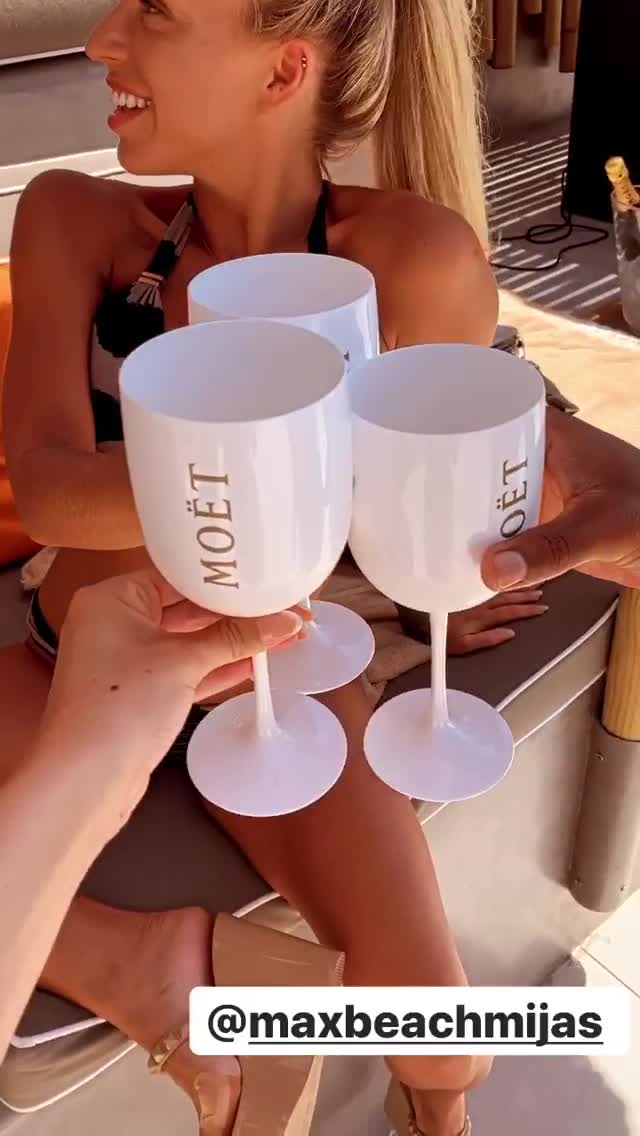 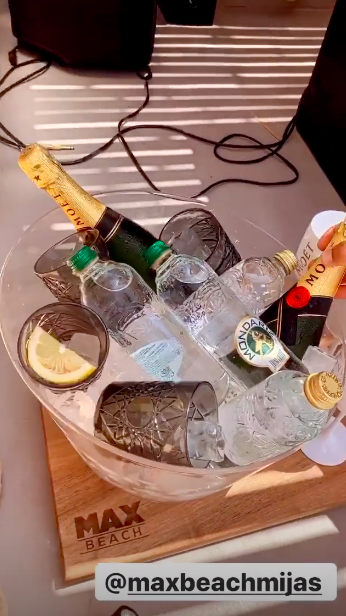 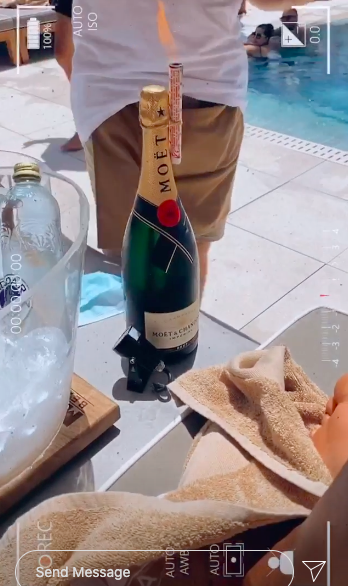 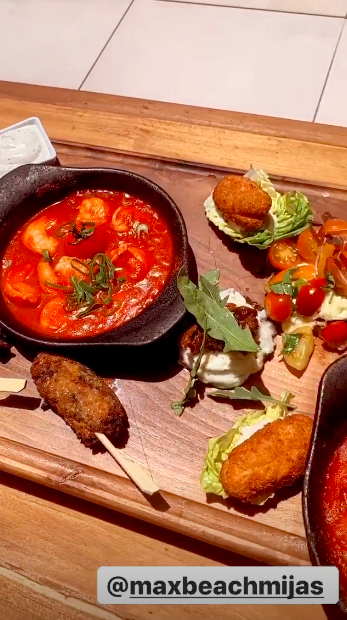 Biggs kept it simple with some cool shades, a navy pair of swimming shorts and some sliders.

Their break comes after a hugely rocky time for the couple, following their exit from Love Island's South Africa villa earlier this year.

Rebecca, 21, left the show coupled up with Jordan Waobikeze and things soon fizzled out when they returned to the UK.

The former Miss Newcastle and car body repair specialist, 27, then confirmed their relationship on their first date in a kebab shop in North London in February. 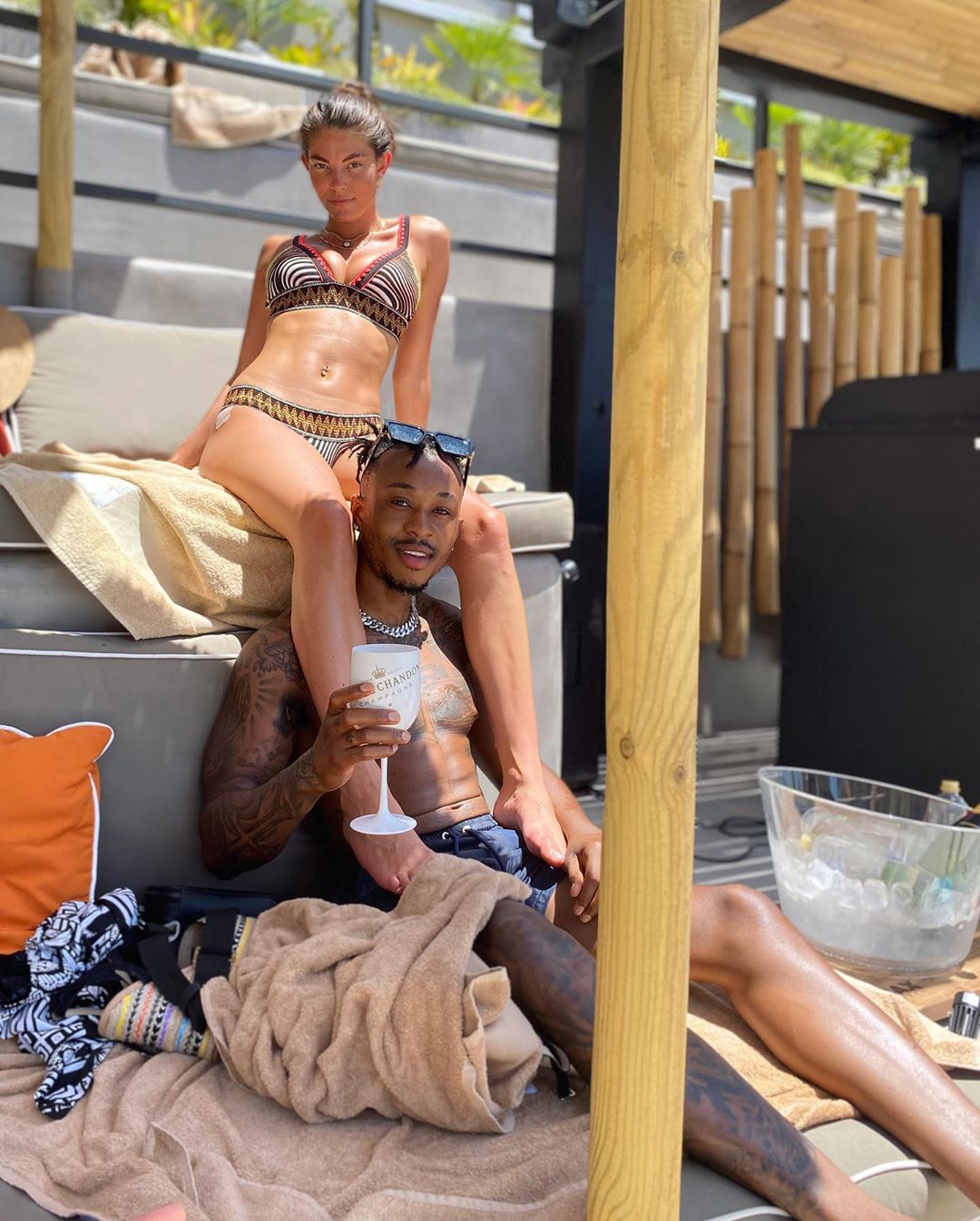 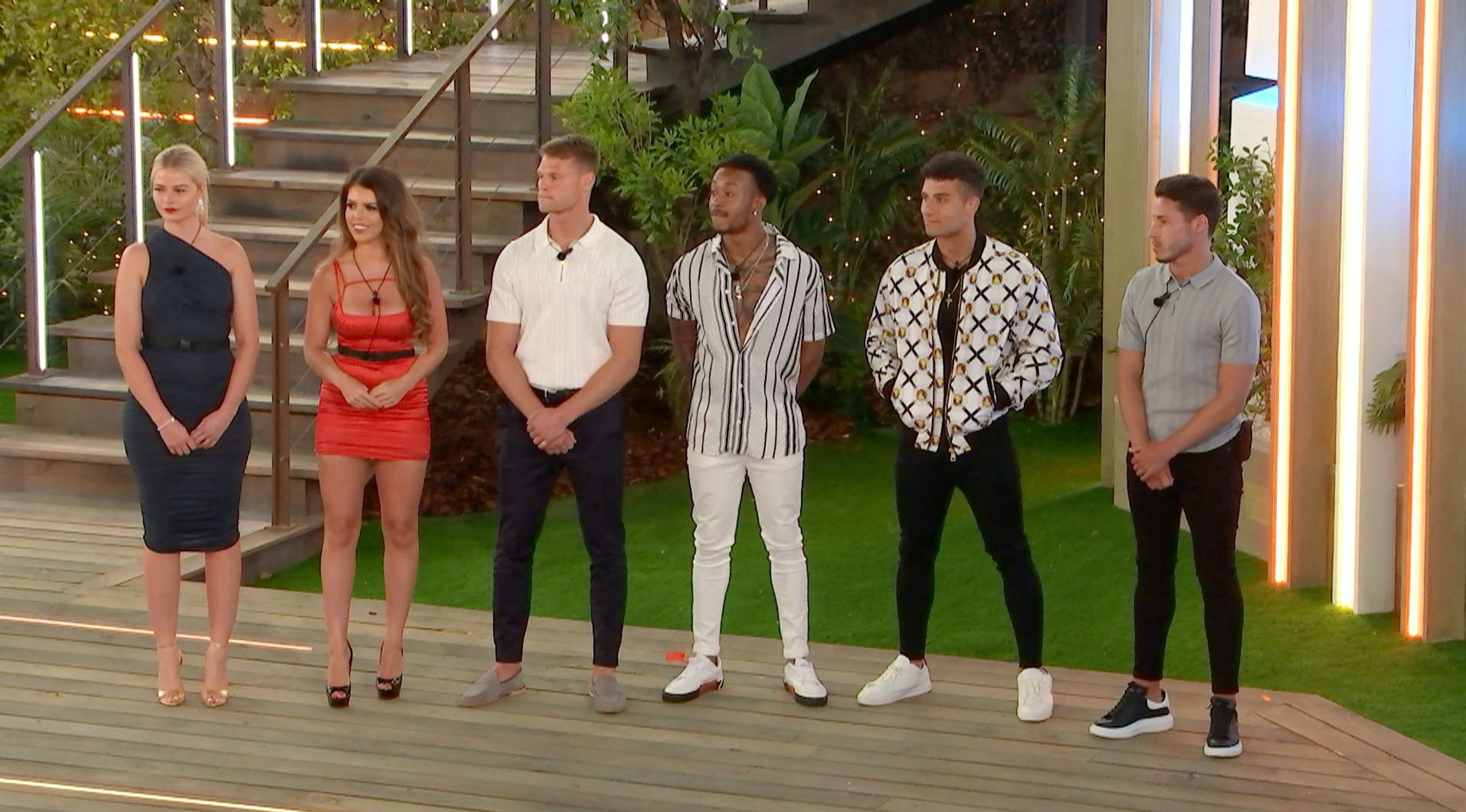 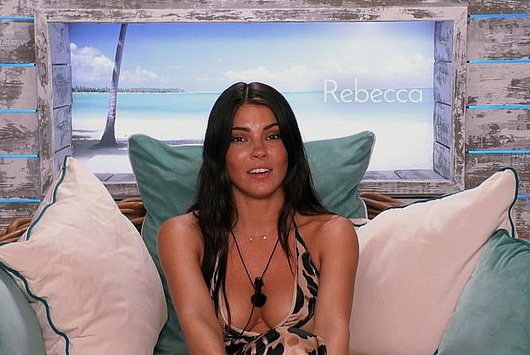 They first hit a rocky patch when Rebecca was accused of leaving a party with fellow Love Island star, Michael Griffiths.

Biggs later told The Sun Online that she “f***ed up” on a “drunk” night out but he’d forgiven her.

Yet this month, The Sun Online exclusively reported how their romance had been called into question again when Biggs, 28, was caught messaging another woman.

The Sun revealed Biggs had exchanged messages with hot healthcare assistant Caitlin Fulton and had even promised to take the brunette away on holiday after lockdown ended. 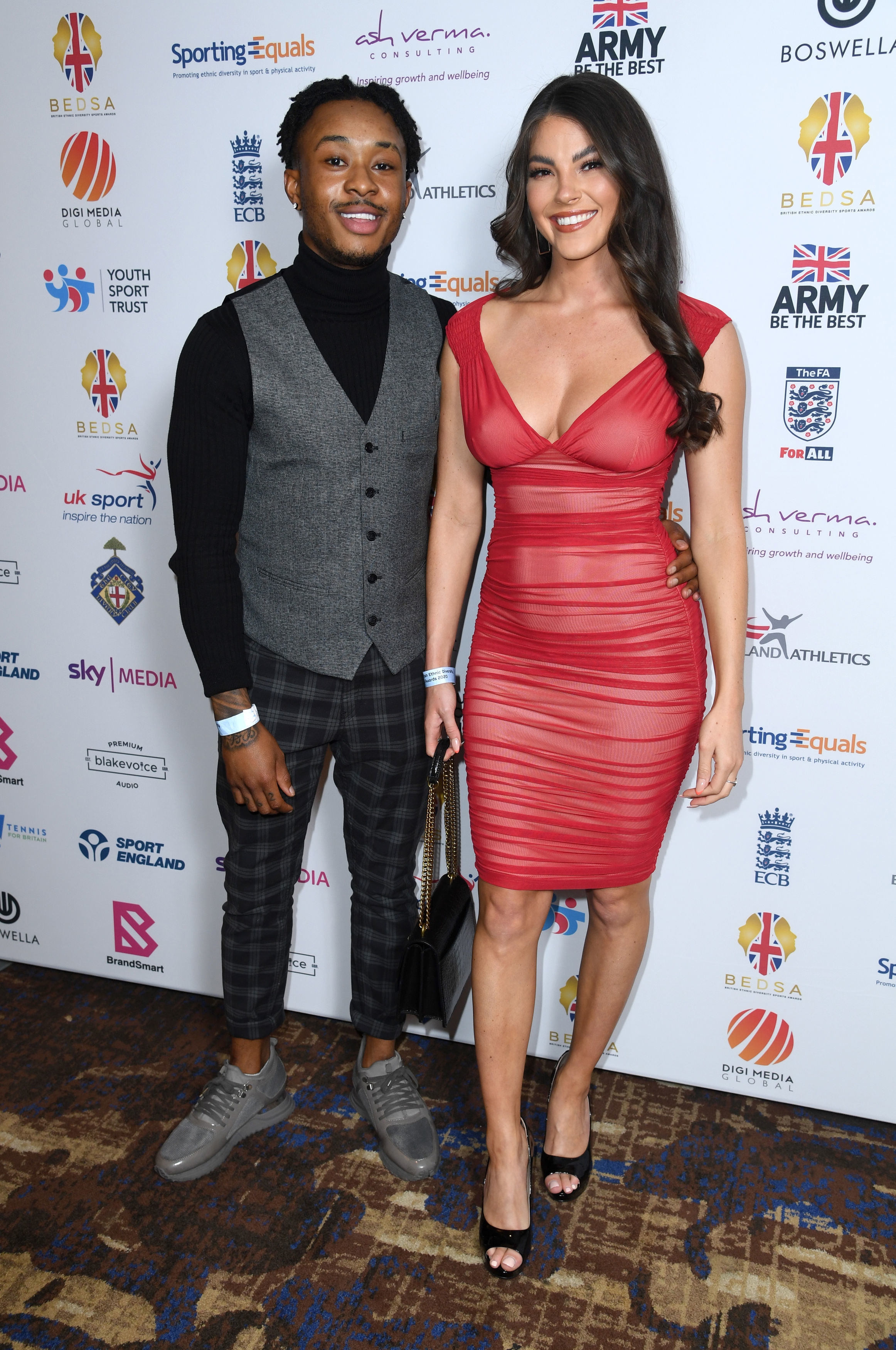 Caitlin told The Sun Online that she had no idea that the car repair specialist from Glasgow had a girlfriend – and was shocked to see photos of him snogging Rebecca.

“We’d been messaging back and forth after he followed me on Instagram and we’d talked about going away when lockdown ended, to a holiday cottage or a lodge somewhere in the UK,” says Caitlin.

“He even left me a voice note saying that coming down to see me ‘sounded good’."