The actor, 32, invested his money from the super-popular films into a property empire and is set to bag even more money from them. 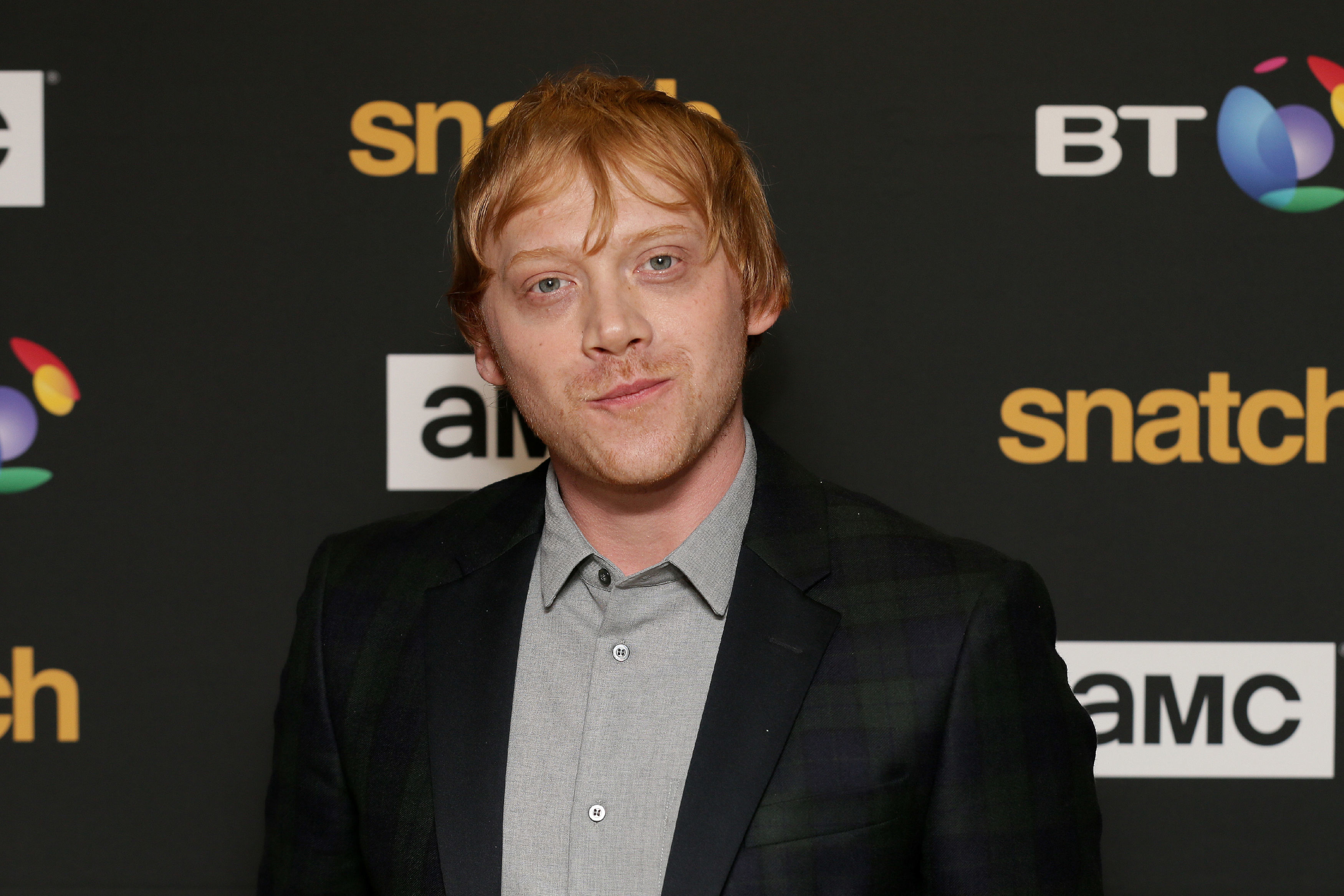 The house is promised to be "finished to a high specification", complete with a kitted out kitchen with SMEGmicrowave, oven and induction hob.

There's a separate wine fridge and a dishwasher, and the doors lead out to the patio and garden. 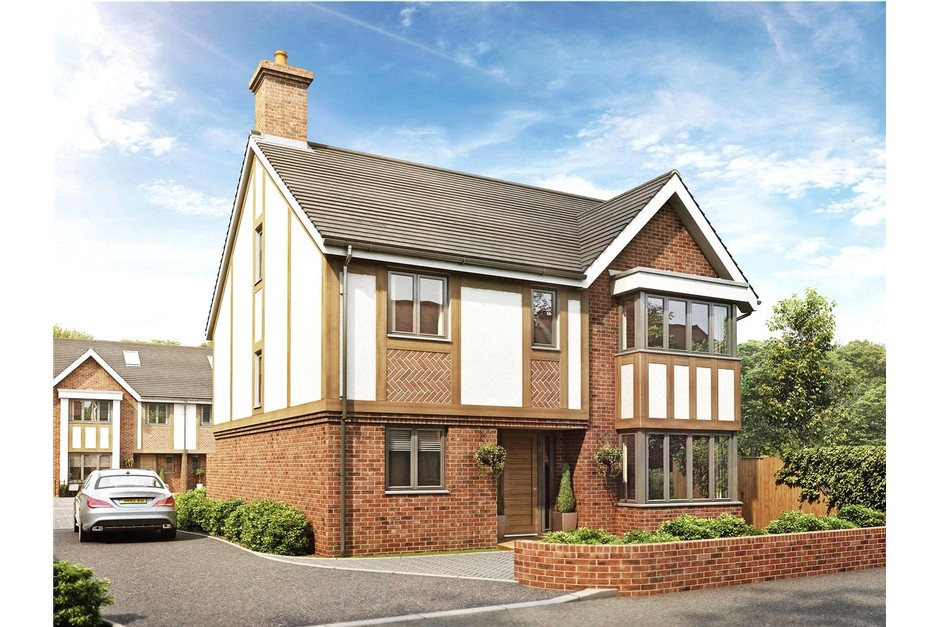 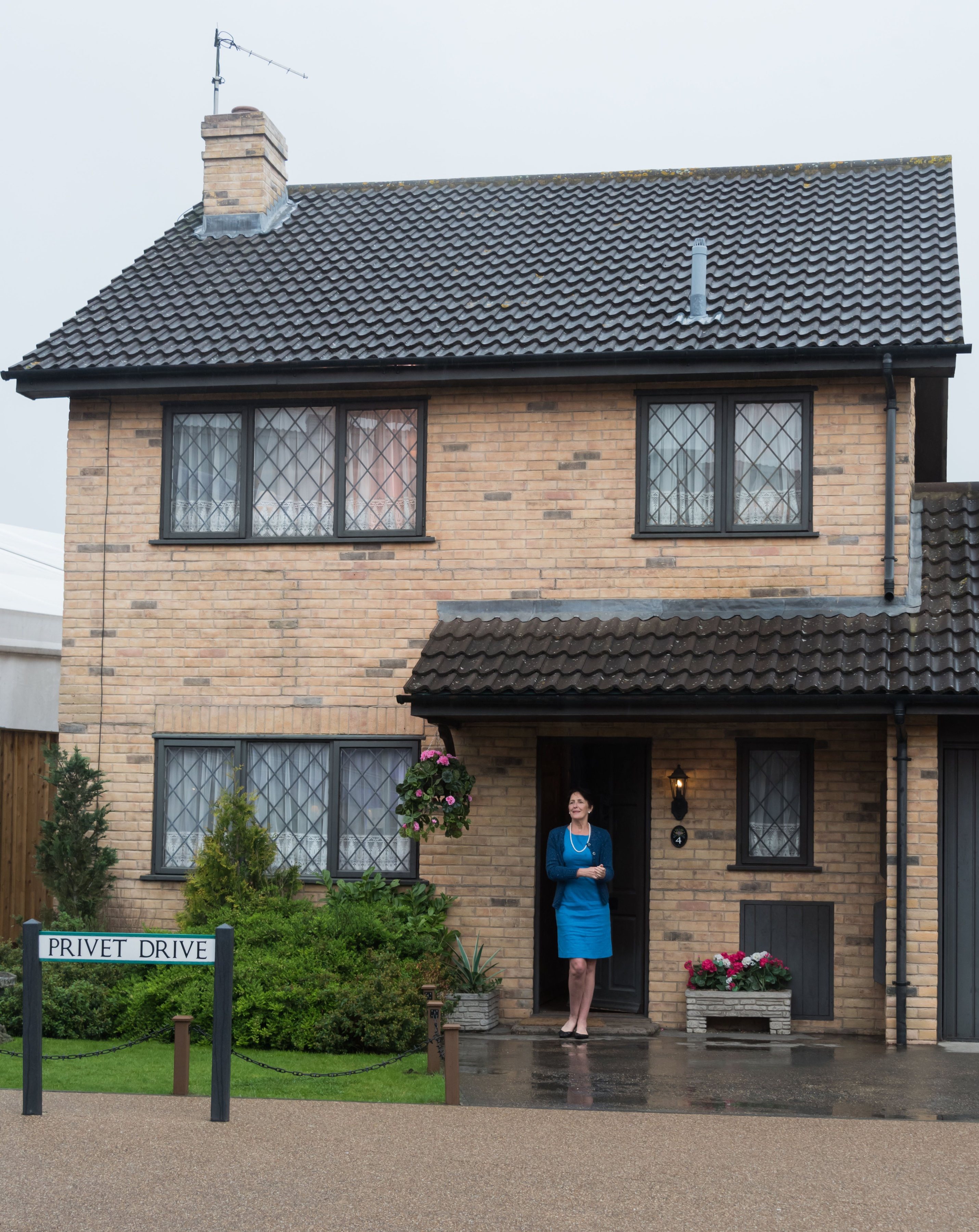 The five bedrooms are spread across the first and second floors, with two of them featuring en suites.

The two four bedroom houses are semi-detached and are still in development.

The 32-year-old has a range of homes now worth around £24 million. 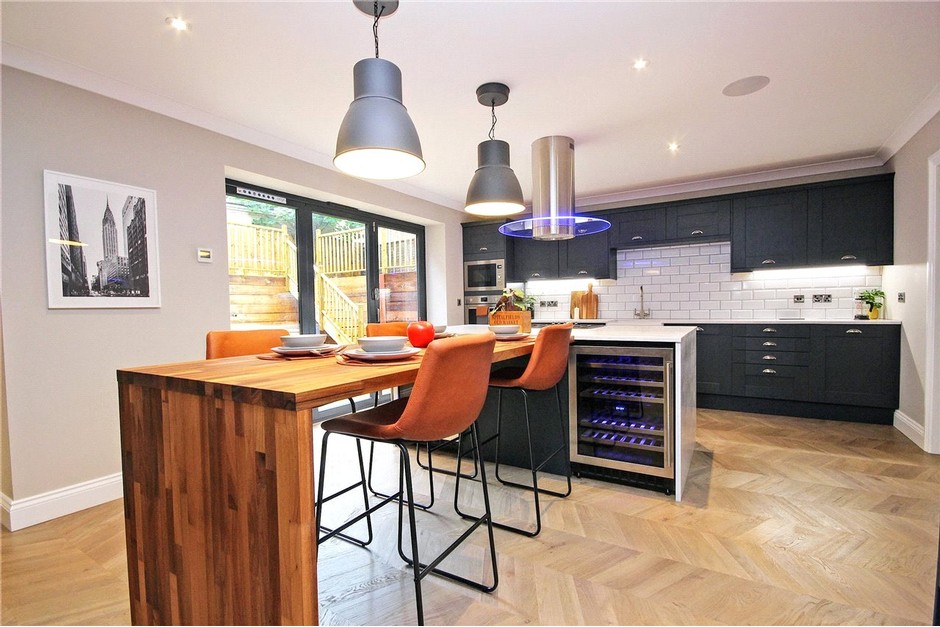 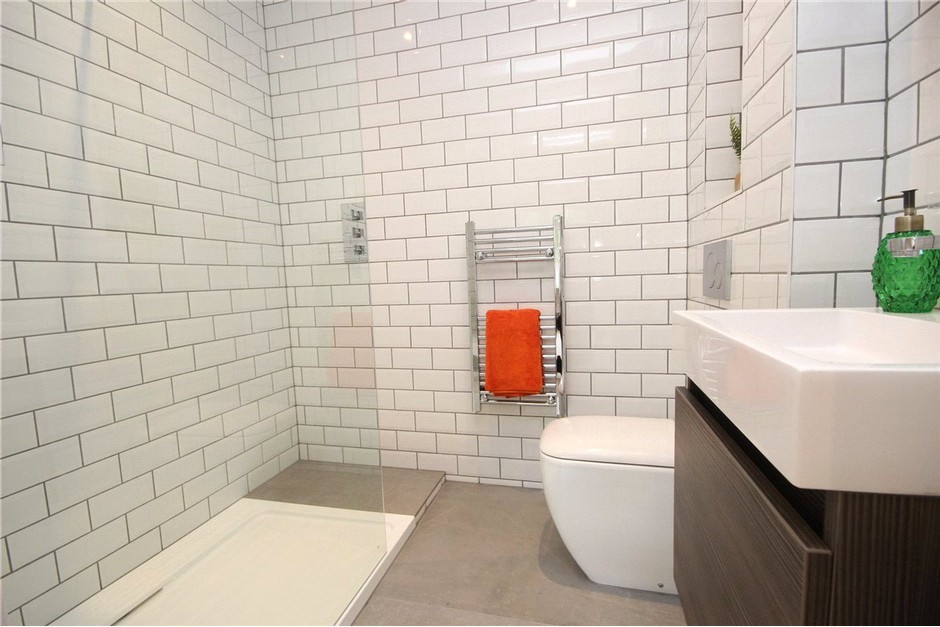 His firm Oneonesix Developments is worth around £4million and develops homes in Hertfordshire and neighbouring Bedfordshire.

The actor also bought three properties around his home village in Hertfordshire for a combined value of £9.2million.

The famously private star lives with his girlfriend Georgia – who he's dated since 2011 – and his daughter Wednesday.

Rupert has kept up with acting work after the smash hit of the Harry Potter films, staring in Agatha Christie adaptation The ABC Murders in 2018 and most recently in TV series Servant. 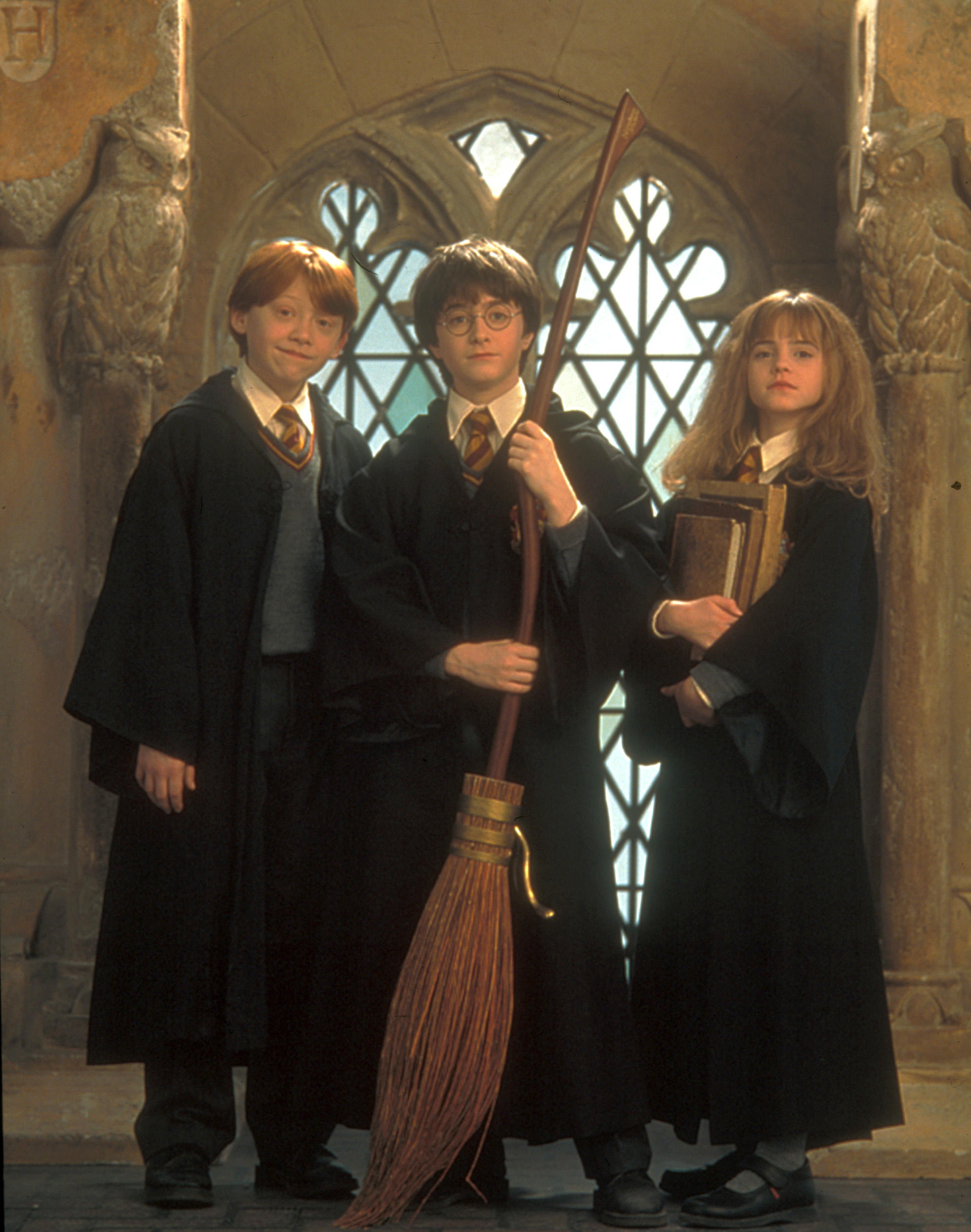 The actor has been known to splash his cash on less practical things – including an ice cream van in 2014.