LOVE Island’s Dami Hope has finally addressed rumours of a romance with Paige, and the accusations he bullied Tasha.

The Irish reality star came third in the show this summer with his now-girlfriend Indiyah Polack. 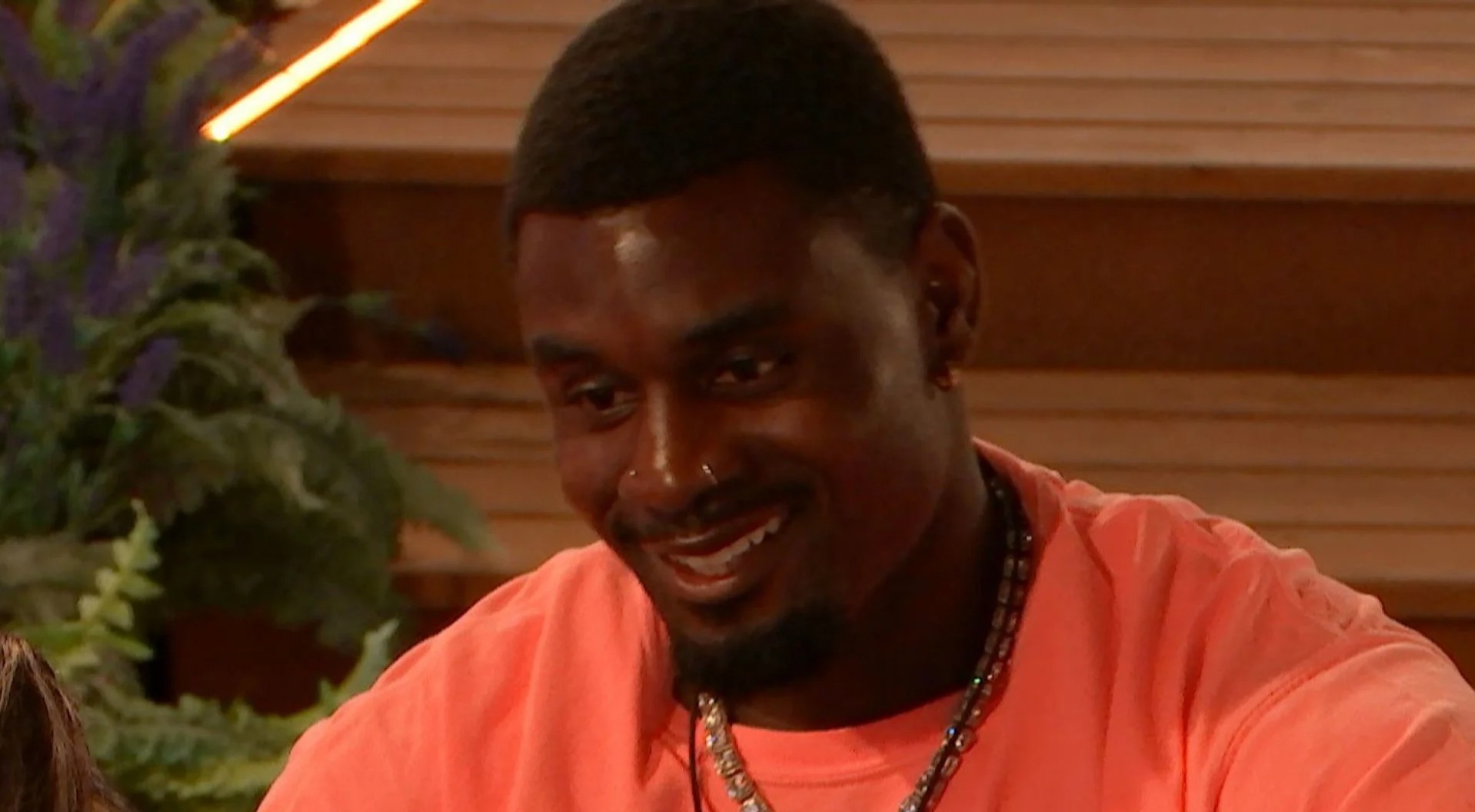 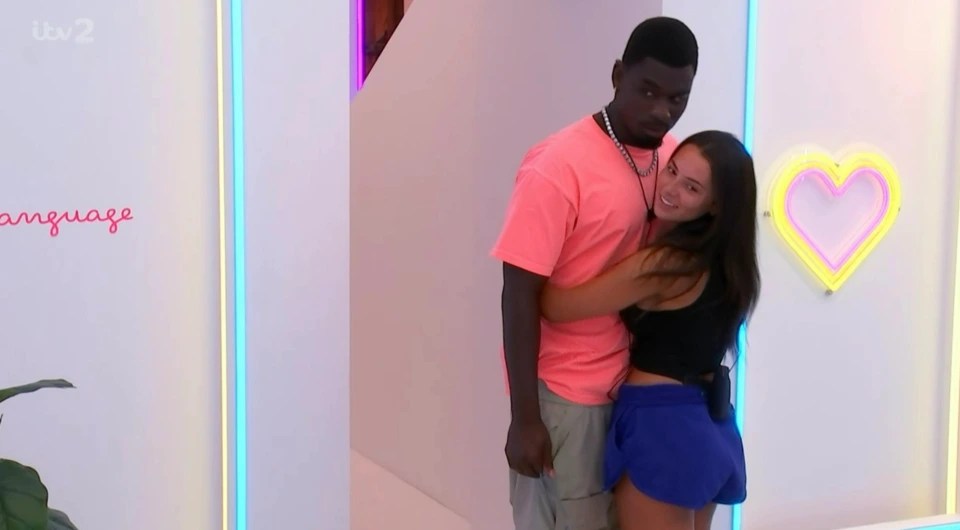 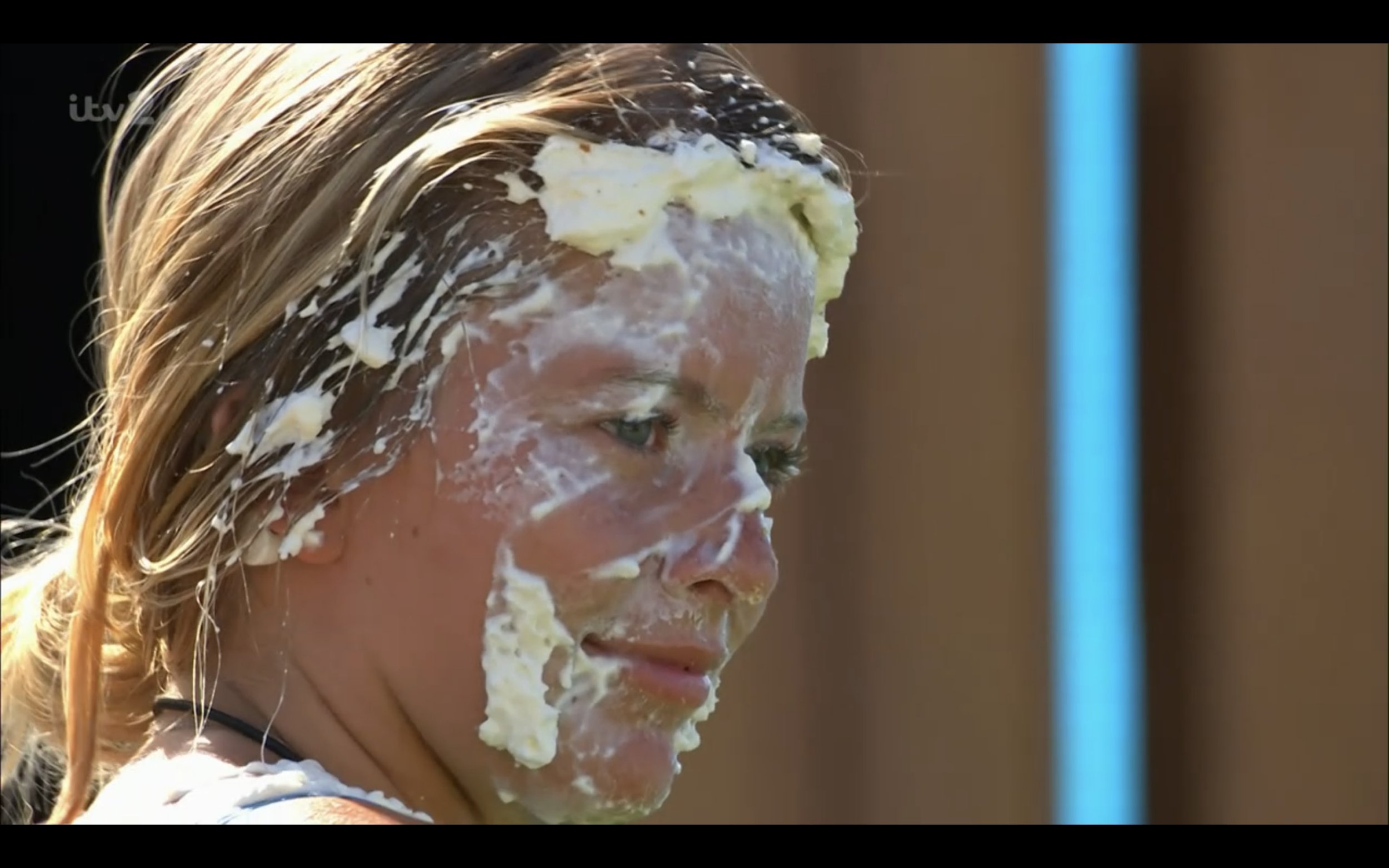 And despite Paige Thorne now dating Adam Collard, and the pair never coupling up on the show, fans have wondered if there was more to Dami’s friendship with her.

Dami said: “With Paige, you know when you say someone is your girl best friend, they’re so platonic.

"We go to each other for advice on the opposite sex and it's like a safe space where we say what we want, we’re not judging each other for it and we can actually give each other proper advice.

"Tasha was actually another one of those for me. They called themselves Dami’s Angels because all three of us were close. With Paige it’s more like, we’re just really comfortable and close with each other.

"All the stuff of her jumping on me, stuff like that, we weren’t, when in those situations, turned on or anything. It was so platonic, you don’t even think of anything sexual because it’s not that.”

He told the Fancy a Chat podcast that she is more like a sister, or family member and praised her for being “a great person, bubbly, enthusiastic about everything.”

And he slammed those who have called her names online. 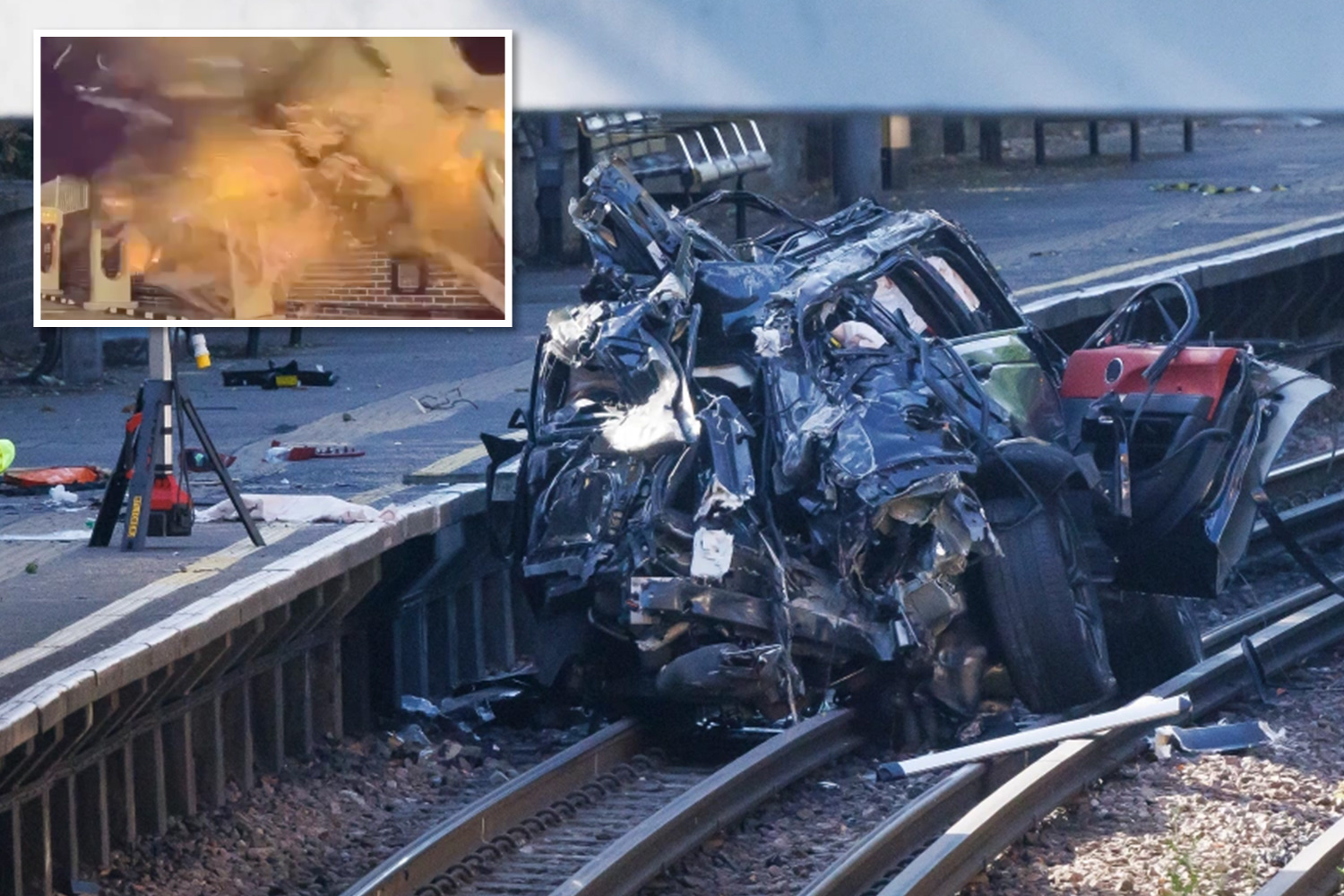 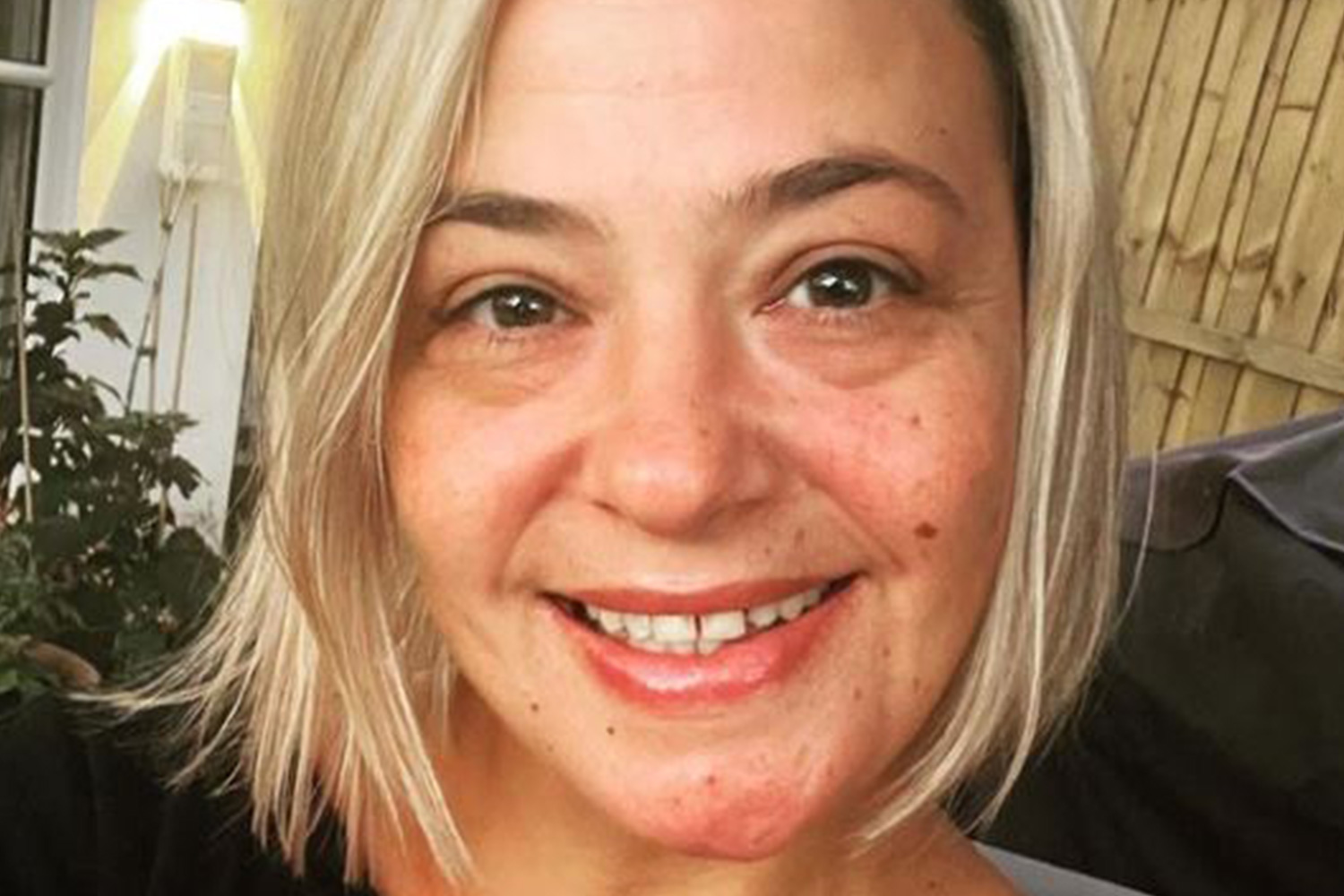 Dami also opened up about the ongoing conversation that he was one of the cast who bullied Tasha Ghouri.

A task where contestants had to rub a cream pie in the face of the person they considered the answer to their question, saw Tasha pied most out of all the girls.

Fans hit out at the treatment of Tasha, who is deaf and wears a cochlear implant.

PEOPLE CALLING US BULLIES ARE BULLYING US

But Dubliner Dami said the people who were calling him a bully were also bullying him.

He said: “They were throwing the word bullying around. I don’t think it’s fair to label us as bullies and I’m speaking for myself obviously but obviously we’re trying to back our boy, from the stuff we know.

"I never went to Tasha and started nitpicking at her, or looking for insecurities or insulting her, I’ve never done that.

"It’s only in scenarios where we’re playing games and they’re asking questions, ‘who do you think this could be?’

"We’re just answering honestly what we feel, there’s no point in us dancing around it and not being honest. The internet has been saying what they wanted to for the past while.

"I feel like calling us bullies and saying we’re bullies, realistically the internet are the real bullies. People doing all their tweets, they’re the ones bullying us.”