The five-part series is about a police surveillance operation after a teacher disappears in Manchester. Here is everything you need to know. 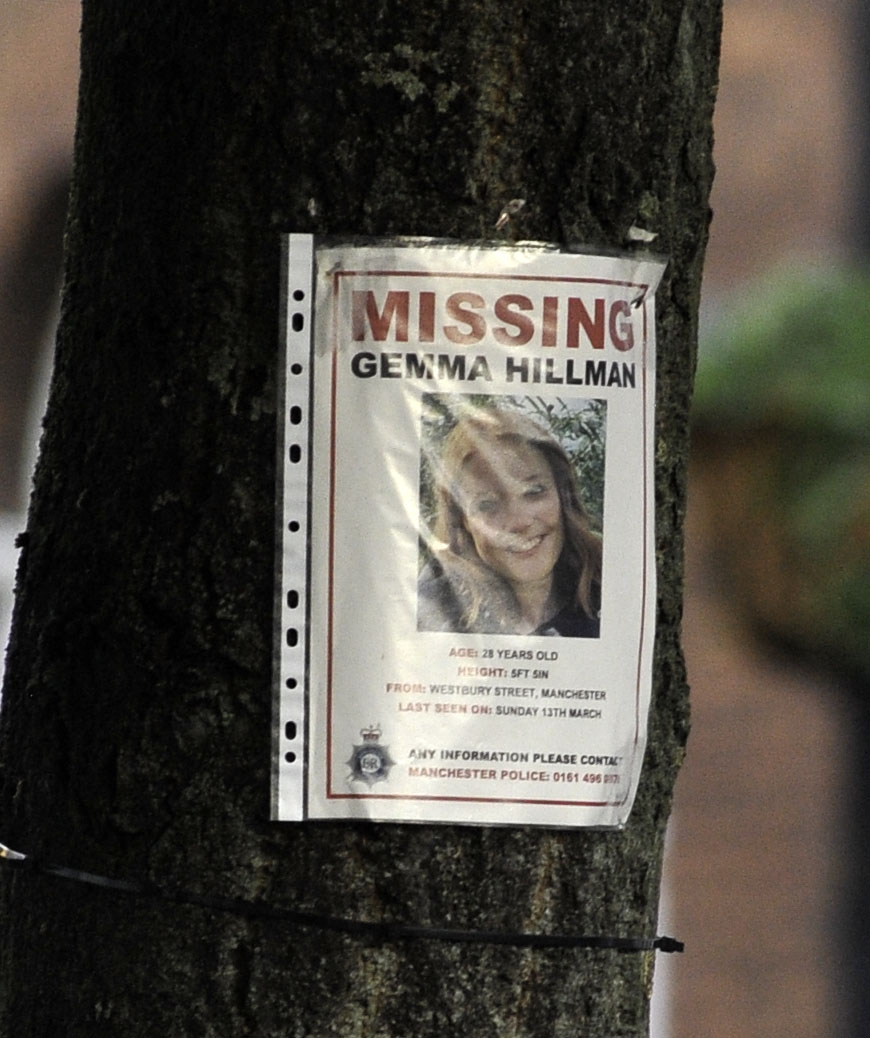 Is Viewpoint based on a true story?

The Viewpoint series is based partly on the experiences of the show's creator, Harry Bradbeer.

A police officer asked Bradbeer's neighbour if they could use her spare room for covert surveillance to be carried out on the local neighbourhood.

Bradbeer said: "He was there for a couple of weeks, peering through a chink in the curtains, but never revealing who he was looking at.

"She became intrigued and gradually worked out it was a case of drug dealing in the opposite house but it was odd having this man there." 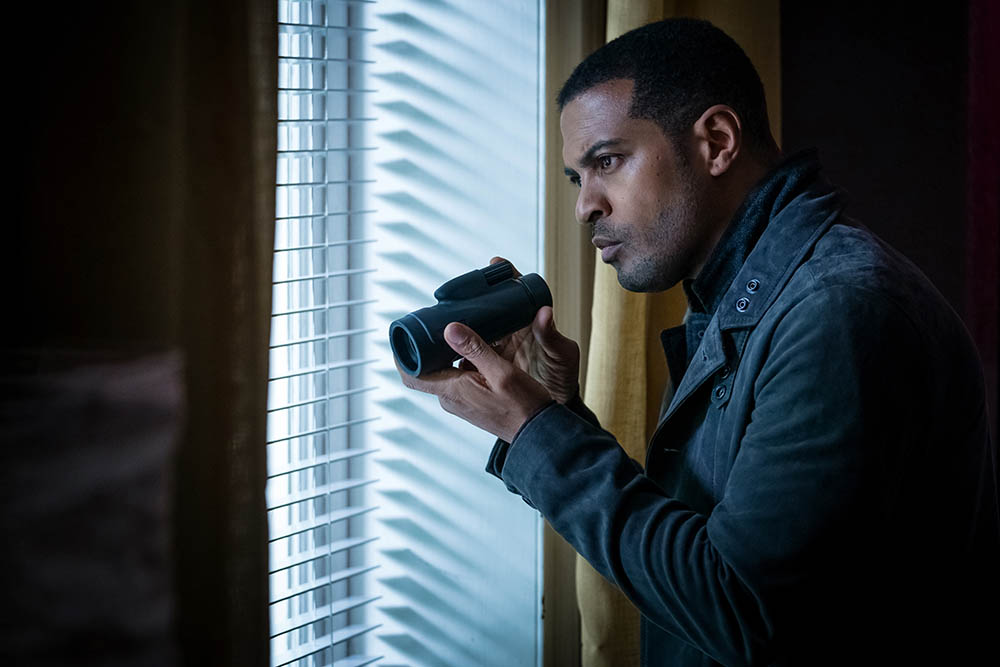 What is the drama about?

The series starts with the disappearance of primary school teacher Gemma Hillman from a tight knit community in Manchester.

DC Martin Young (Noel Clarke) and his partner DC Stella Beckett (Bronagh Waugh) set up a surveillance point in the house of a single mother who is a secret voyeur.

The spot has a perfect view of the house that Gemma shares with her partner Greg Sullivan (Fehinti Balogun), who is the prime suspect in her disappearance.

As Martin and his team watch Greg, they soon realise that Gemma's boyfriend is not the only person on the street hiding secrets of their own.

ITV say the new drama "explores whether it is ever possible to observe the lives of others with true objectivity and zero effect." 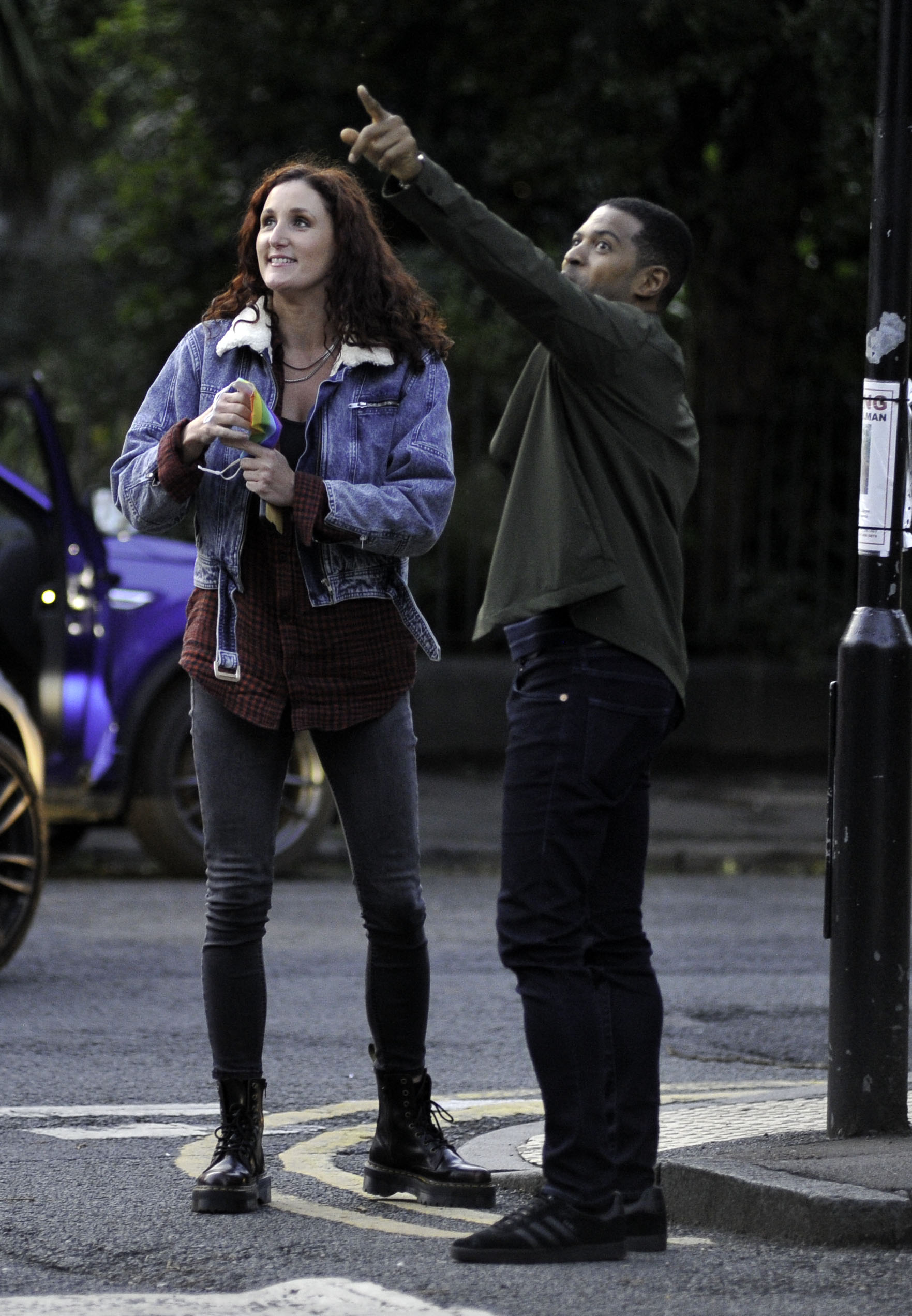 When is it on TV?

Viewpoint will run for five episodes on ITV.

A new show will be available every night between Monday 26 April and Friday 30 April.

Fans will be able to watch it on ITV Hub shortly after it finishes.