THE latest album from Kanye West was Donda released in August of 2021.

Less than six months since Donda's release there is news on the next album from Ye. 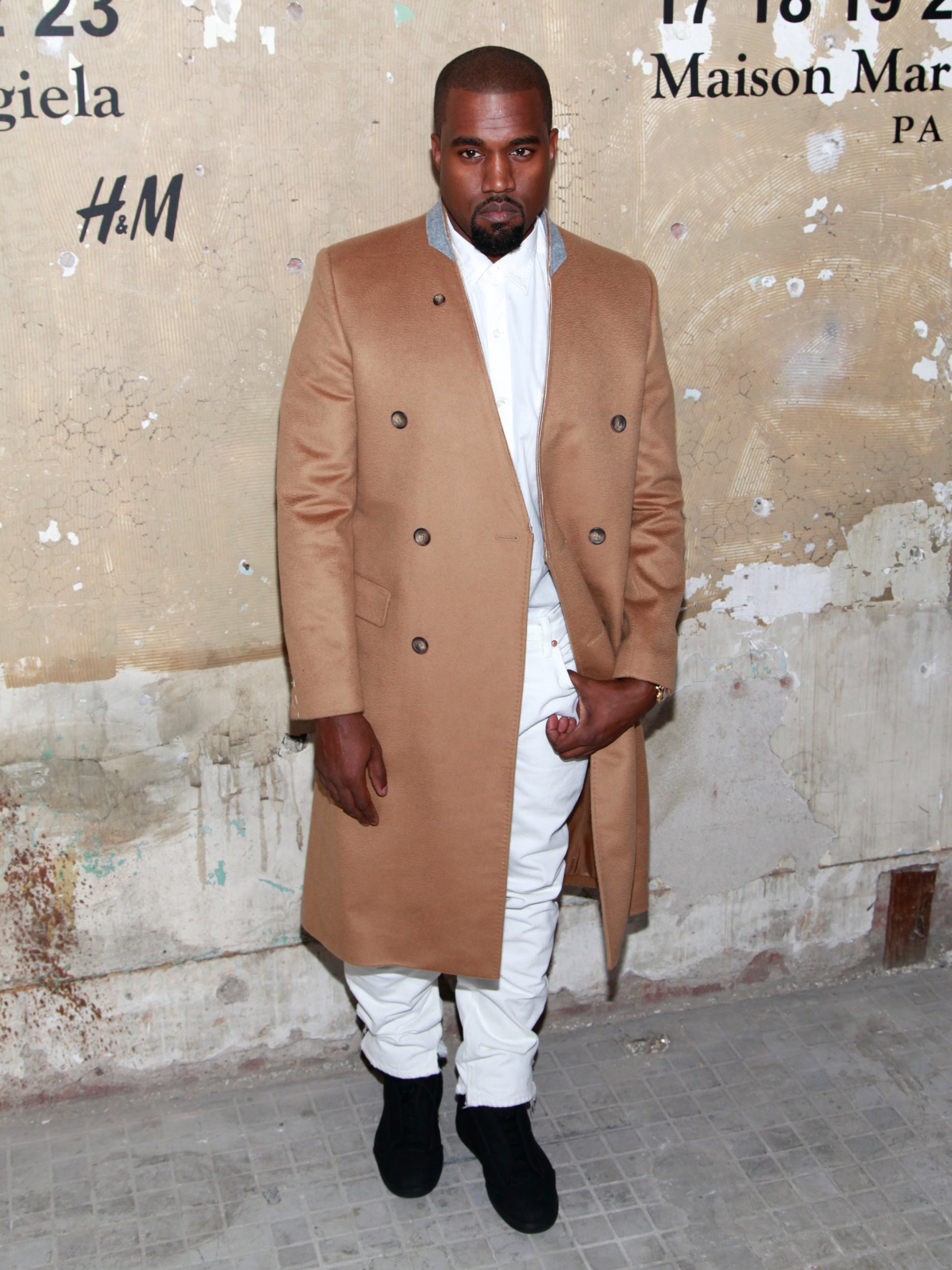 Variety reported that West has indeed commenced work on the follow-up to Donda.

G.O.O.D. Music is the record label founded by West himself in 2004.

Donda 2 would mark the eleventh entry and the first sequel album in the Kanye's discography.

When can fans expect Donda 2?

There are very little details known about the nature of the sequel project.

Variety even wrote that West is "notorious" for having unreleased albums.

A date for the project has not been officially announced by Kanye or his team. 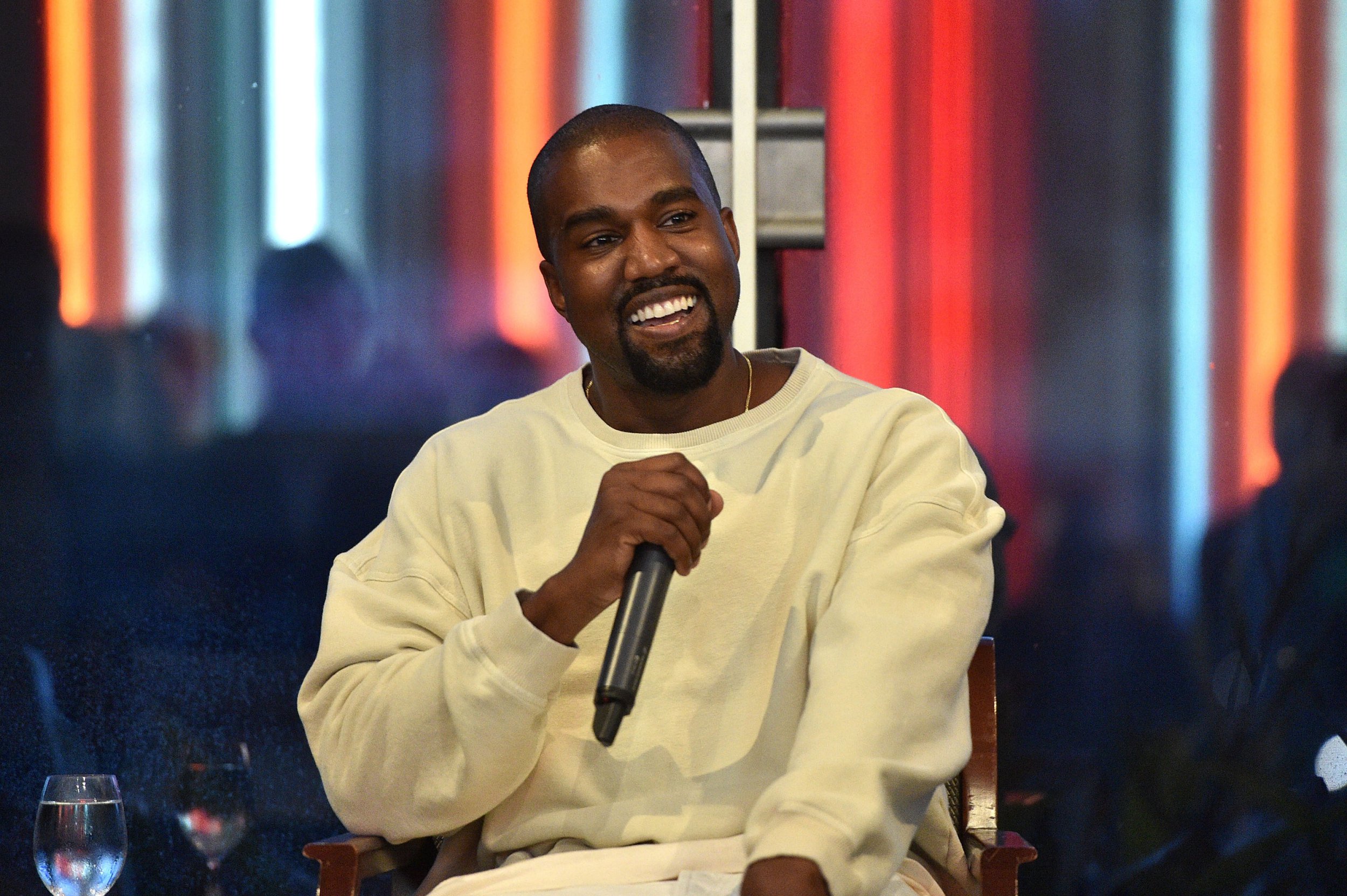 "The artist is known for being meticulous in his craft, unafraid to punt release dates to continue reworking his music and leave behind creative projects in favor of more promising ones," Variety wrote.

When Donda was released in August of 2021 it came as a surprise as that was not the initial plan.

What have people said about Kanye's album Donda?

The reviews came in following Donda's release in August.

Variety's own Chris Willman reviewed the album calling it "close to unassailable on a purely musical level.”

He added that it is “a collection that never comes close to wearing out its welcome, alternating the brooding and the banging with a well-honed sense of dynamics.”

There are no other artists listed as a feature on Donda other than André 3000.

The album contains a total of 32 songs and has a run-time of over two hours.

Time Magazine labeled Donda's release "controversial" in an article back in August.

The release of the album was dramatic per Kanye's style.

He released the music at a live concert with a life-size replica of his childhood home.

The album is named after Kanye's mother who died in 2007.