House hunting fans and those dreaming of living a life of luxury can’t get enough of shows featuring the luxury real estate market in Los Angeles. Real estate is a stressful industry, even in a market as big as LA Shows such as Million Dollar Listing Los Angeles and Selling Sunset gives fans an insight into the life of a real estate agent. Two of the most popular brokerages that represent A-list clients are The Agency and The Oppenheim Group. Which one is the most successful? We only see a preview on the show, so let’s break down the details of these firms and their founders. 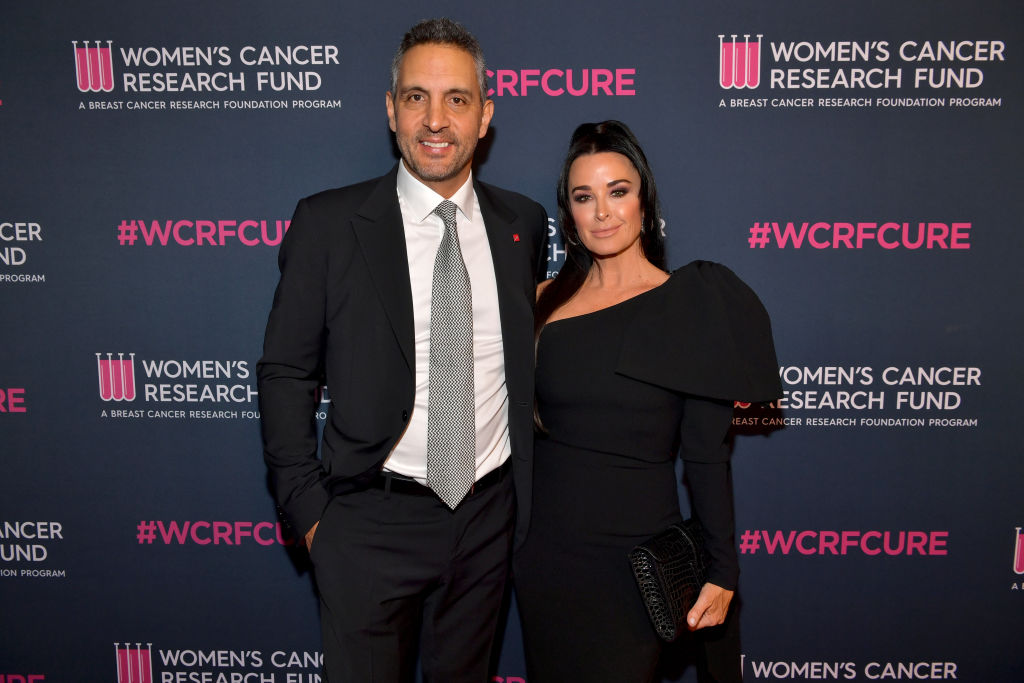 The Agency vs. The Oppenheim Group

Best known for their TV features for selling luxury homes, The Agency and The Oppenheim Group are popular real estate brokerages serving big-name clients in Los Angeles. Fans who follow Million Dollar Listing or Selling Sunset are often curious about how the various luxe real estate firms stack up against each other.

The Agency is owned by Mauricio Umansky, husband of The Real Housewives of Beverly Hills star Kyle Richards. The firm has ranked among the Inc. 5000 list of the fastest-growing private companies in the United States for four years in a row. According to Umansky’s bio, The Agency employs more than 650 agents throughout their 34 worldwide offices. His LA. office features a team of 30, which includes Umansky’s daughters and father. Umansky reported his firm clearing $278 million, according to Hollywood Reporter.

The Oppenheim Group is co-owned by twins, Jason and Brett Oppenheim. The brokerage is featured on the popular Netflix show Selling Sunset. The show follows the twin’s group of female agents around as they work to sell luxury L.A. properties. According to The Oppenheim Group’s bio, the firm has over $1 billion in total sales and $200 million in active listings. It states that the brokerage closes 100+ deals annually which include some record-breaking transactions. Featuring 20 agents and staff ensures dedication to the firm’s high-profile clients.

Both having successful real estate careers in the cut-throat L.A. market, many wonder about the specifics of the two well-known brokerage owners.

Founder and president of The Oppenheim Group, Jason Oppenheim has had huge sales for luxury properties. According to Variety, some of his top 2019 sales included “8408 Hillside Ave. for $35 million, 9362 Nightingale for $16.25 million, and 1233 N. Doheny Dr. for $9.15 million.” Oppenheim serves many A-list clients, including Orlando Bloom, Dakota Johnson, and Alex Rodriguez. He has also listed a $44 million spec home that is the most expensive above the Sunset Strip, according to Hollywood Reporter’s interview of the top 30 real estate agents. Jason and his twin brother dominate the market, reporting a $50 million worth.

Umansky is the founder and CEO of The Agency. He has many accomplishments since opening his brokerage in 2011. According to his bio, Umansky has accomplished what no other agent has by “ranking among the Top Ten agents in the country for seven straight years.” In 2019, Umansky had huge success, including representing a client on a $75 million deal on Bel Air’s 822 Sarbonne Road. Other noteworthy properties he has represented include the Playboy Mansion (sold for over $100 million), Walt Disney Estate, and other residences previously owned by celebrities, like Michael Jackson, Michael Jordan, and Prince.

Why The Agency is the most successful real estate agency

The Los Angeles Business Journal ranked Umansky third for the top residential real estate agents and sales in LA with 24 units sold for a total of $554 million. Other agents from The Agency were also on the same list, leading to the conclusion that this firm is the most successful real estate agency. Regardless of the rankings, both The Oppenheim Group and The Agency have and will continue to enjoy success.