MOIRA Dingle’s world came crashing down when Pete Barton quit the farm to join Nate at Wylie’s farm in Emmerdale earlier this week.

The heartbroken wife doesn’t have many friends left in the village since her steamy affair with Nate and she was devastated when Pete betrayed her but would she turn against him? Here’s everything we know about Pete Barton’s exit storyline in Emmerdale… 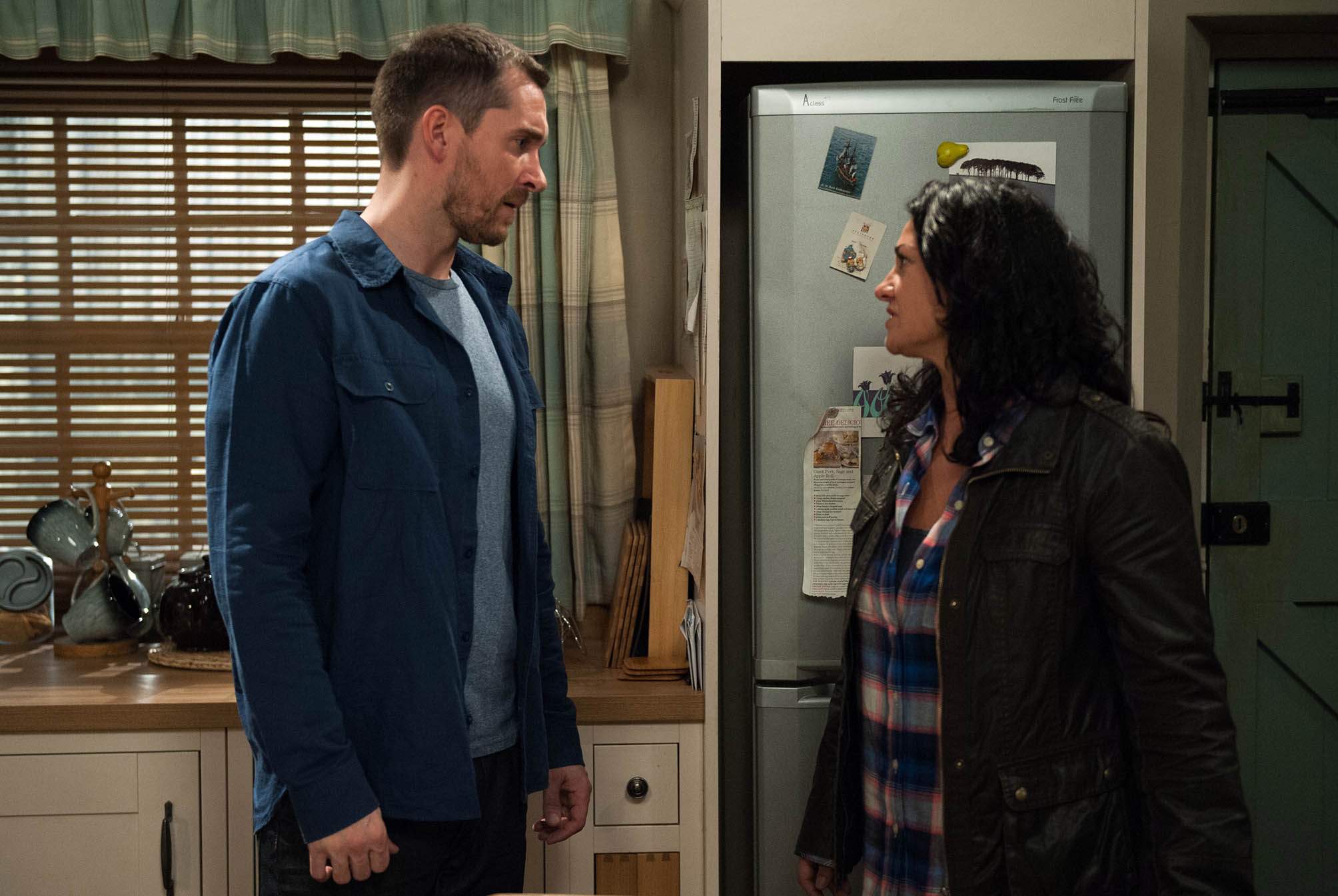 Anthony Quinlan has quit after nearly six years in his role as Emmerdale’s much-loved Pete Barton.

A soap source said: “Anthony has loved his time on Emmerdale but he is really keen to try and make a name for himself away from just soaps, and is looking at auditions.

“He says he would be up for doing a reality show too, like the jungle or Strictly, but with a full-on filming schedule for Emmerdale that’s quite tricky.”

It was really only a matter of time before Anthony’s character Pete would leave the Dales, given that he’s following the departures of Emma, Finn and Ross.

The star has been involved in a number of important storylines including a war with his brother Ross for the affections of Debbie Dingle, and a romance with Rhona Goskirk which ended in tears. 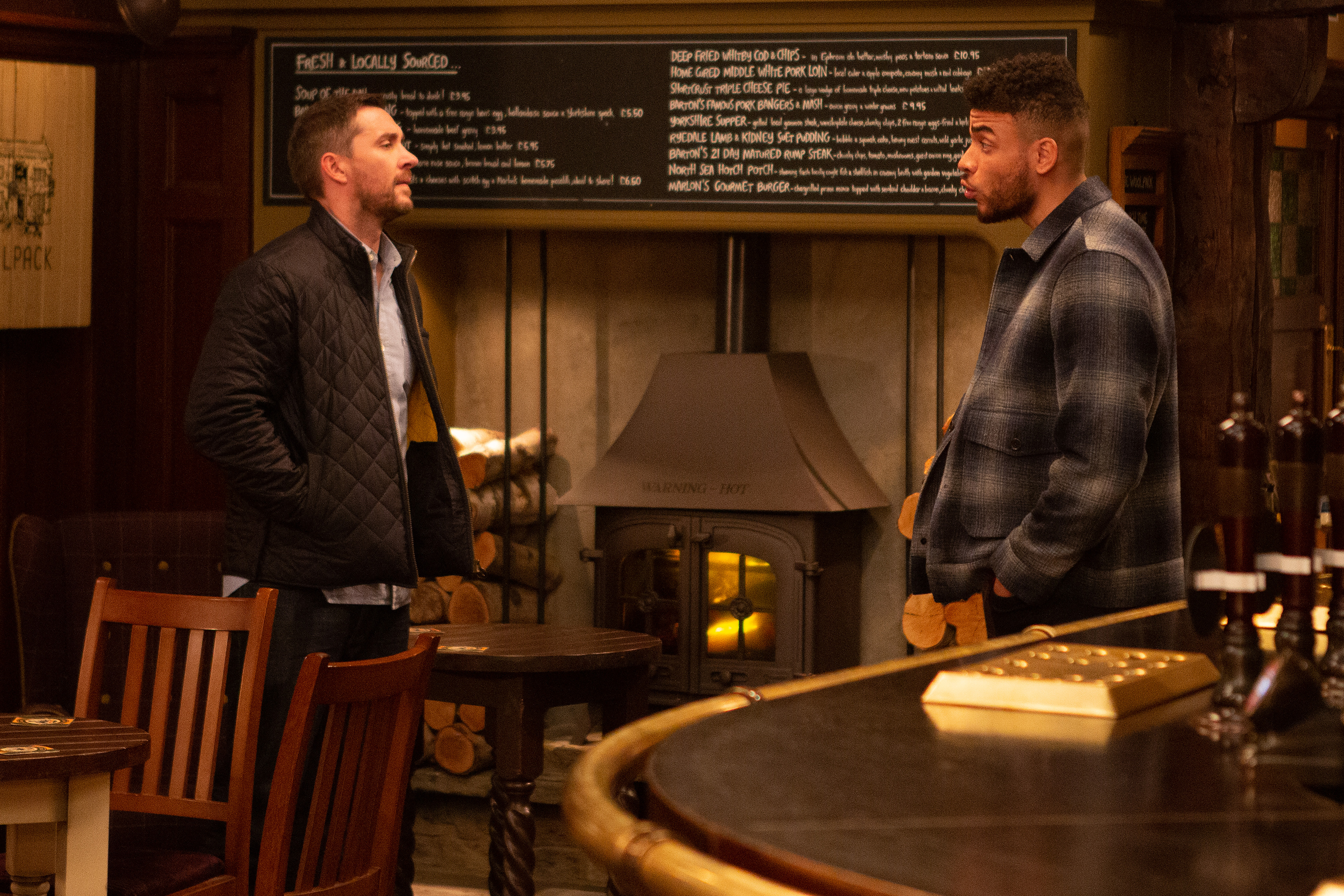 What is Pete’s exit storyline in Emmerdale?

Last night’s episodes of Emmerdale saw Pete Barton make a deal with Nate Robinson which is likely to lead to his demise.

Pete has been trying to help Moira overcome her booze problem in the ITV soap.

He tried to help Moira get back on her feet this evening with the farm, organising a meeting with a loyal customer.

But when Moira necked a bottle of wine, the customer left and stopped all trade with the farm.

Uncertain about Moira’s capability to run the farm, Pete moved on to partner with Nate after he made a surprising offer.

Ex-lover Pete was one of the only people still fighting the broken mother's corner following her messy breakup with Cain after her affair with his long-lost son, Nate.

After such a betrayal, could Moira want to take revenge?

Mucky Moira has already killed Pete’s mother Emma so it's possible she'll do the same to Pete.

But with exact plot details being kept under wraps for now, fans will have to tune in to find out more about Pete's exit from the ITV soap. 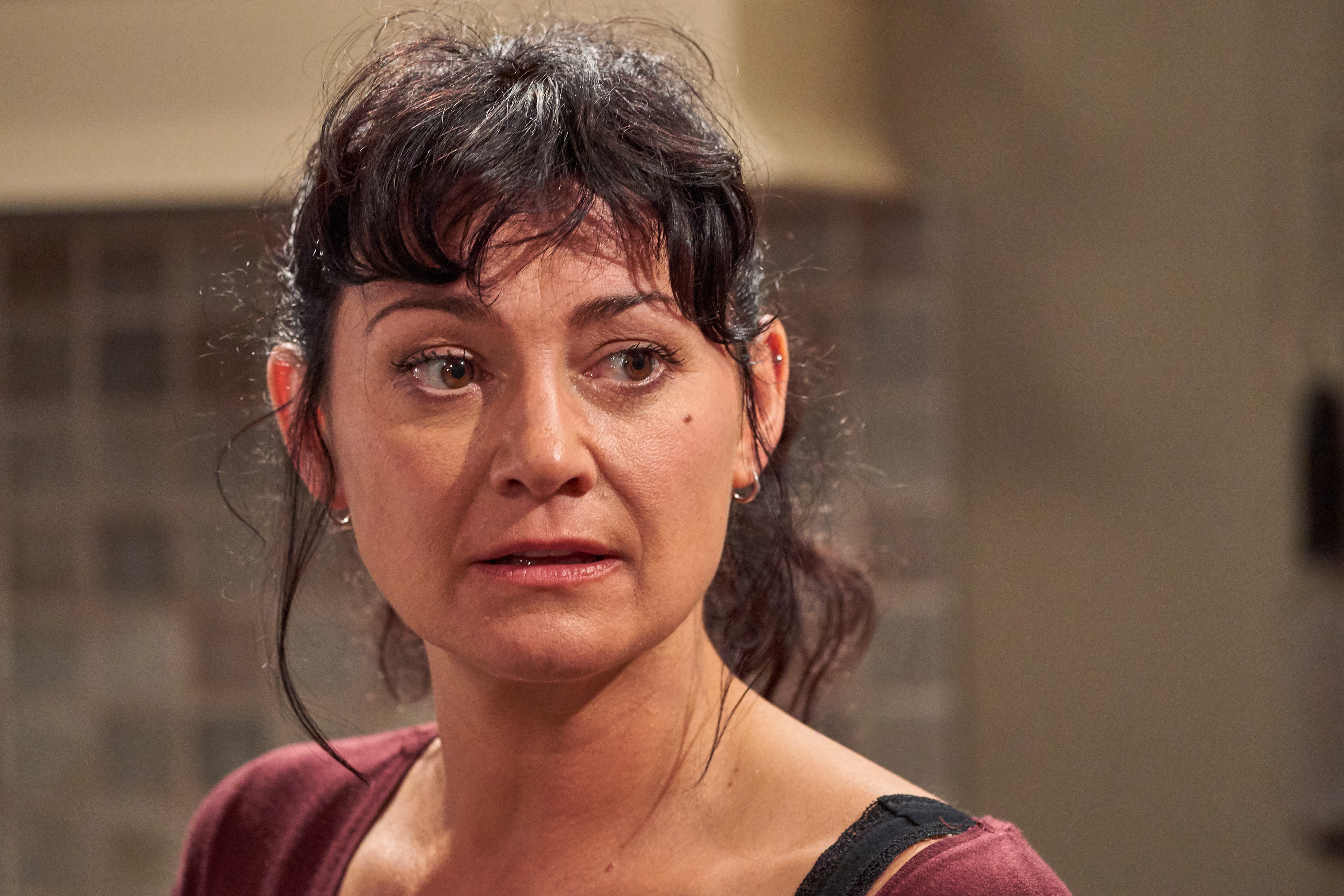 When is Pete leaving Emmerdale?

It was announced that actor Anthony was bowing out of the soap in September.

It’s not yet known when Pete’s final scenes will be aired, or how Pete will leave the soap.

Fans will have to stay tuned to learn more about his departure.