A 2022 Netflix true-crime documentary entitled The Tinder Swindler has viewers curious about the suspect's whereabouts after the film.

Here's a look at Simon Leviev's current status on the dating site. 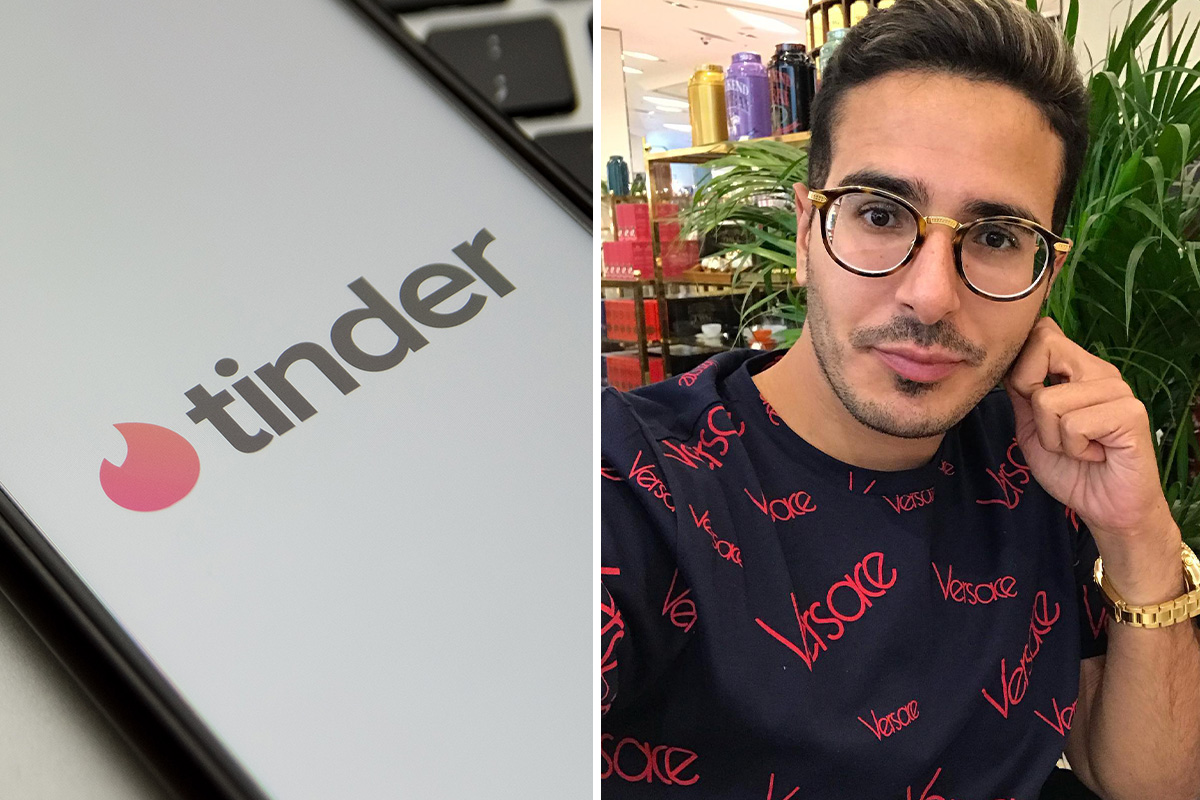 Is Simon Leviev banned from Tinder?

The Tinder Swindler premiered on Netflix on Wednesday, February 2, 2022.

By Friday, February 4, Tinder released a statement saying they have banned Simon Leviev – whose real name is Shimon Hayut – from their platform.

"We have conducted internal investigations and can confirm Simon Leviev is no longer active on Tinder under any of his known aliases," the dating site said, according to Variety.

Prior to the film's release, Tinder published updated guidelines for users entitled Romance Scams: How to Protect Yourself Online.

Tinder added that scammers often use platforms like their own to prey on "vulnerable" people "looking for love."

Who is Simon Leviev?

Leviev allegedly posed as the son of a Russian-Israeli diamond tycoon, reportedly using his lavish lifestyle to trick women into giving him large sums of money.

According to the documentary, Leviev would use the money he got from one woman to turn around and seduce another with expensive presents like private jet rides or luxury hotel stays.

He would allegedly claim he was in danger from his "enemies" in an attempt to trick the women into sending him more.

Under the alias of Leviev, he allegedly called himself the Prince of Diamonds and reportedly asked the women to open American Express credit cards to provide him with his requests. 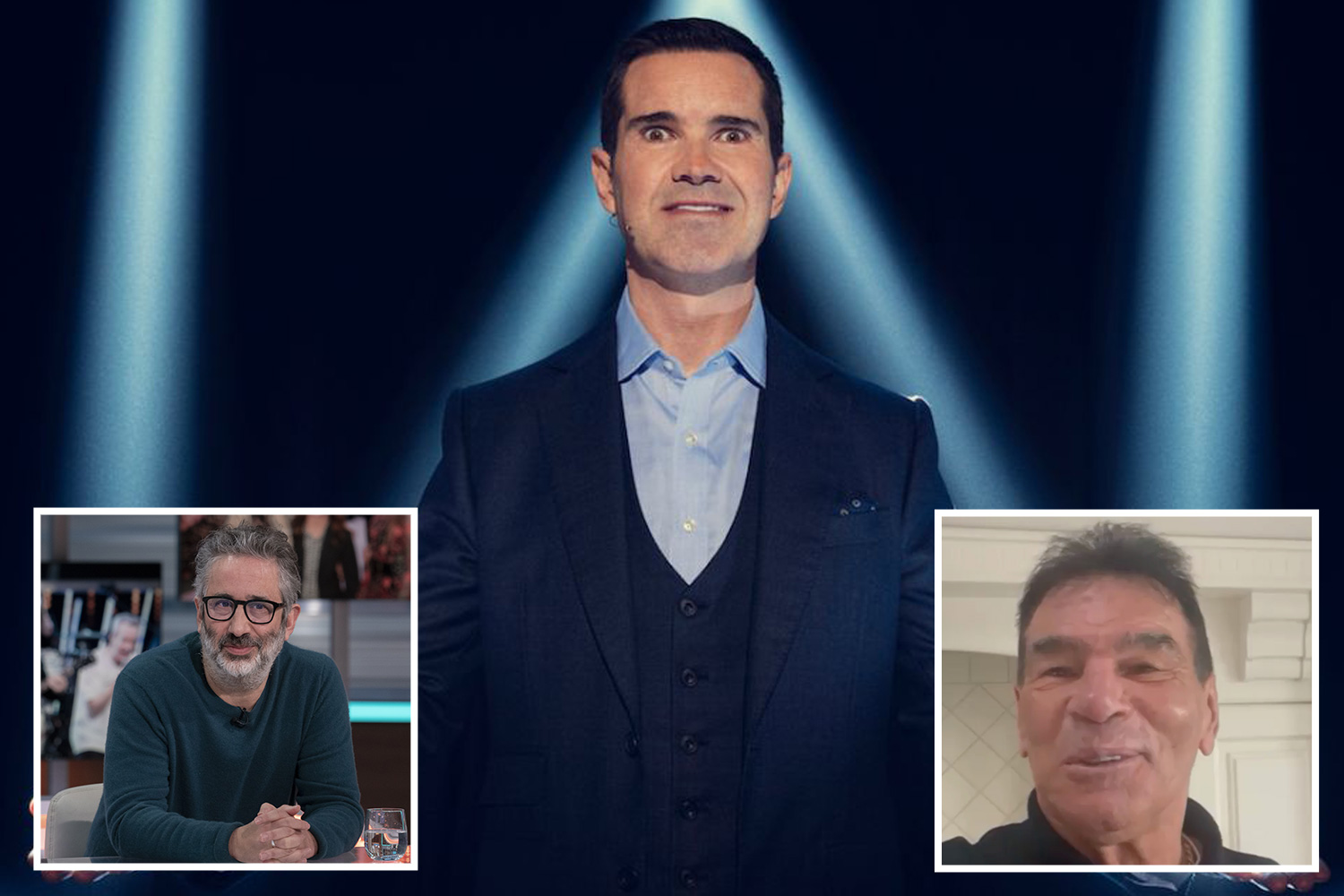 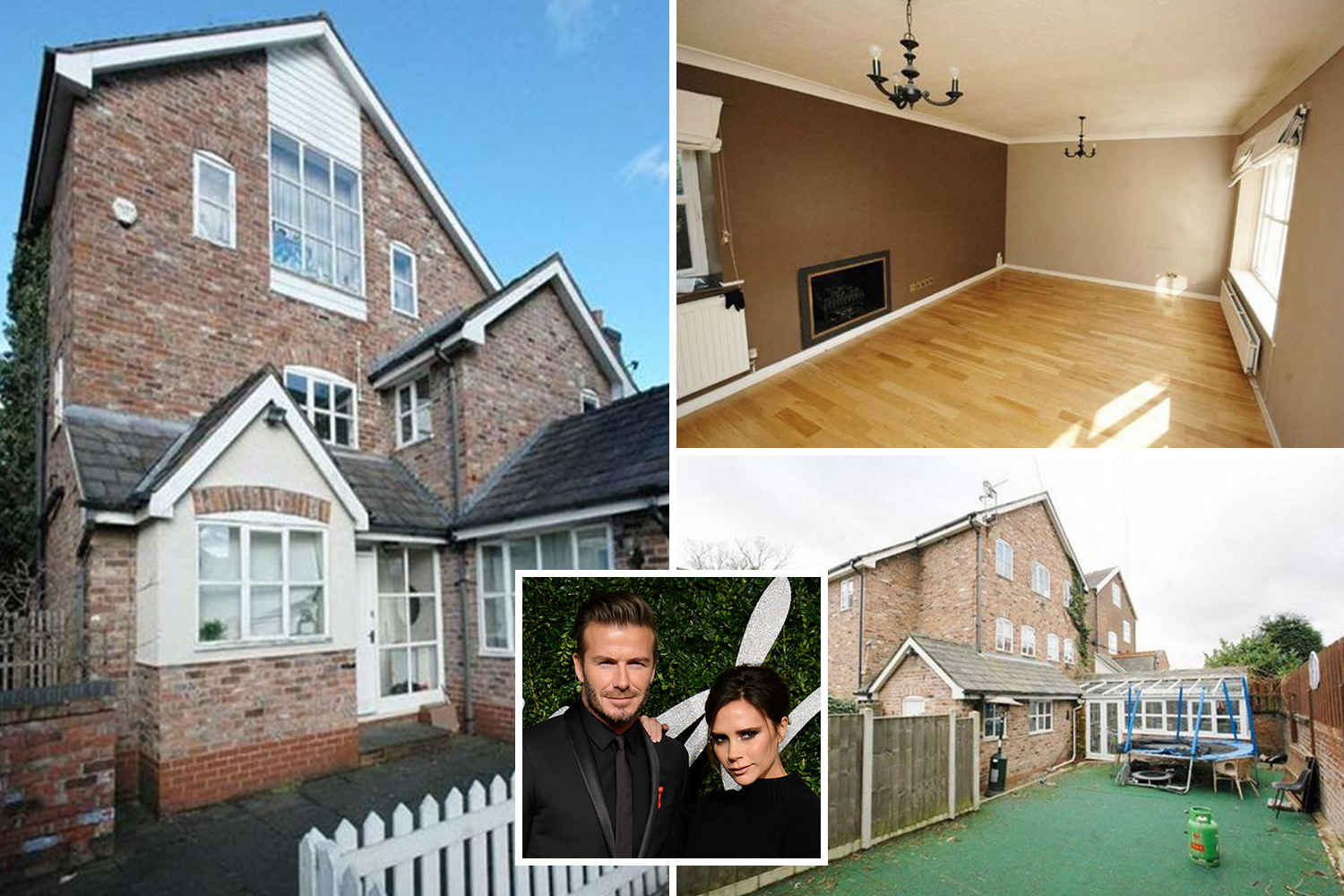 BECK IN THE DAY

Inside David and Victoria Beckham's modest first home in Manchester 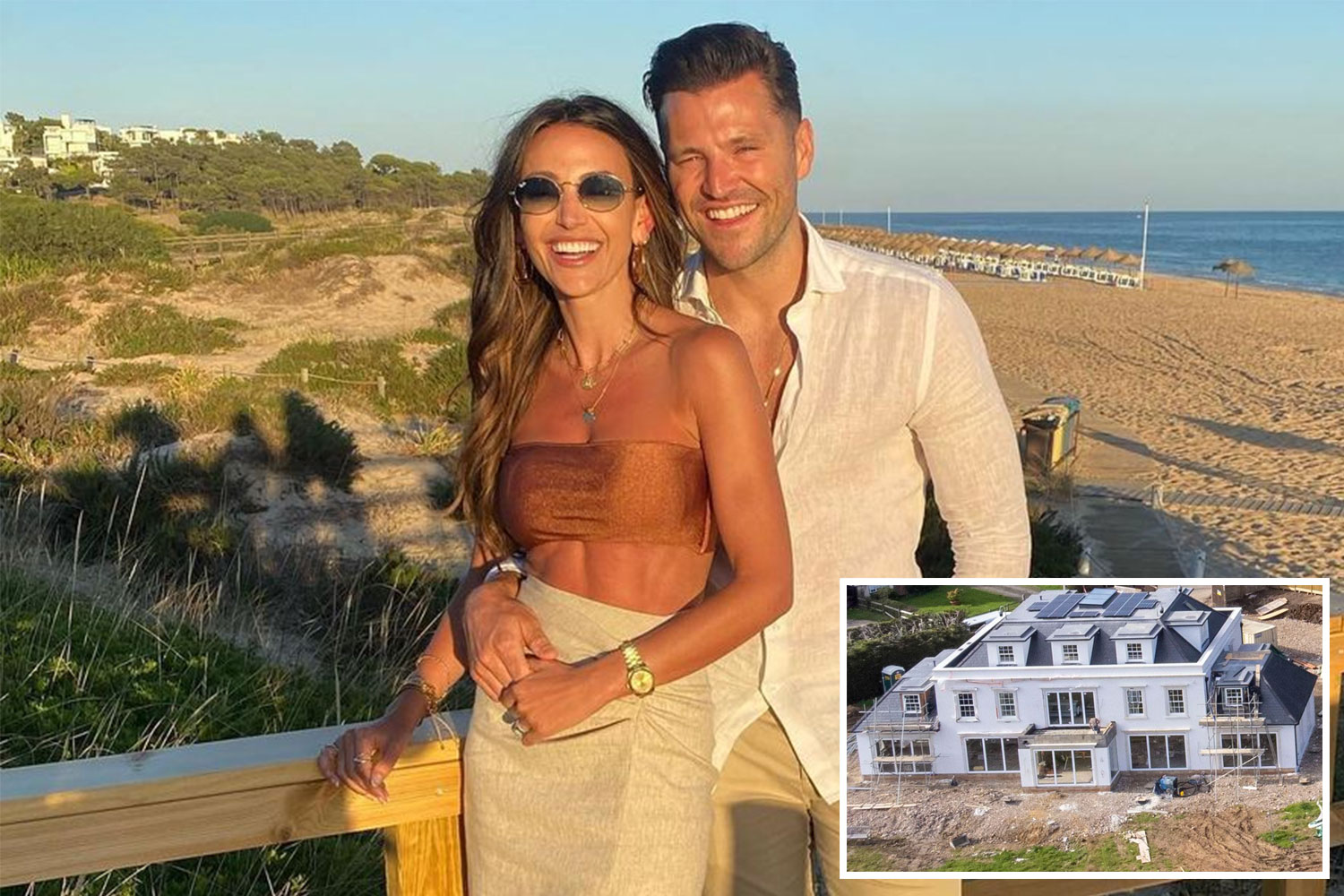 We hope to move into our dream home with our 'children' soon, says Mark Wright 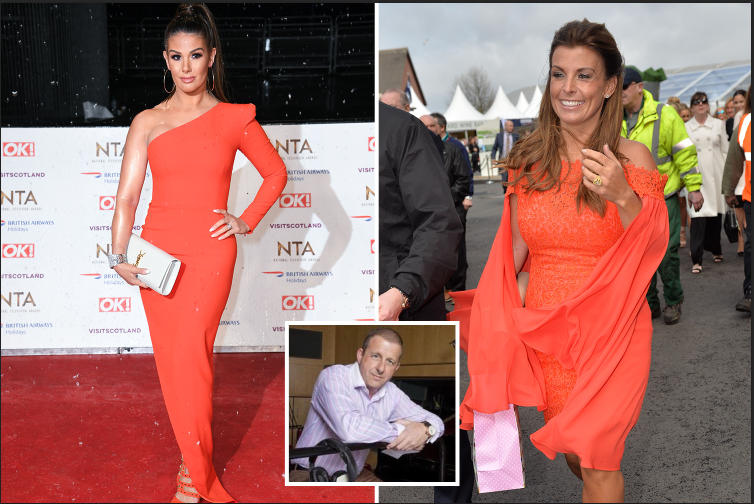 Is Simon Leviev on other social media platforms?

Following the release of The Tinder Swindler, Leviev remained active on Instagram for a few days before abruptly deleting his account.

Leviev had reached over 200,000 followers on Instagram following the premiere of the film.

On Friday, February 4, 2022, he deleted his social media account.

Before deleting his account, he wrote: "I will share my side of the story in the next few days when I have sorted out the best and most respectful way to tell it, both to the involved parties and myself," according to The Tab.

"Until then, please keep an open mind and heart," his statement continued.

Multiple accounts with his name and photos have since appeared on the site, but it is unclear whether or not he's actually behind any of them or if they are all fan made. 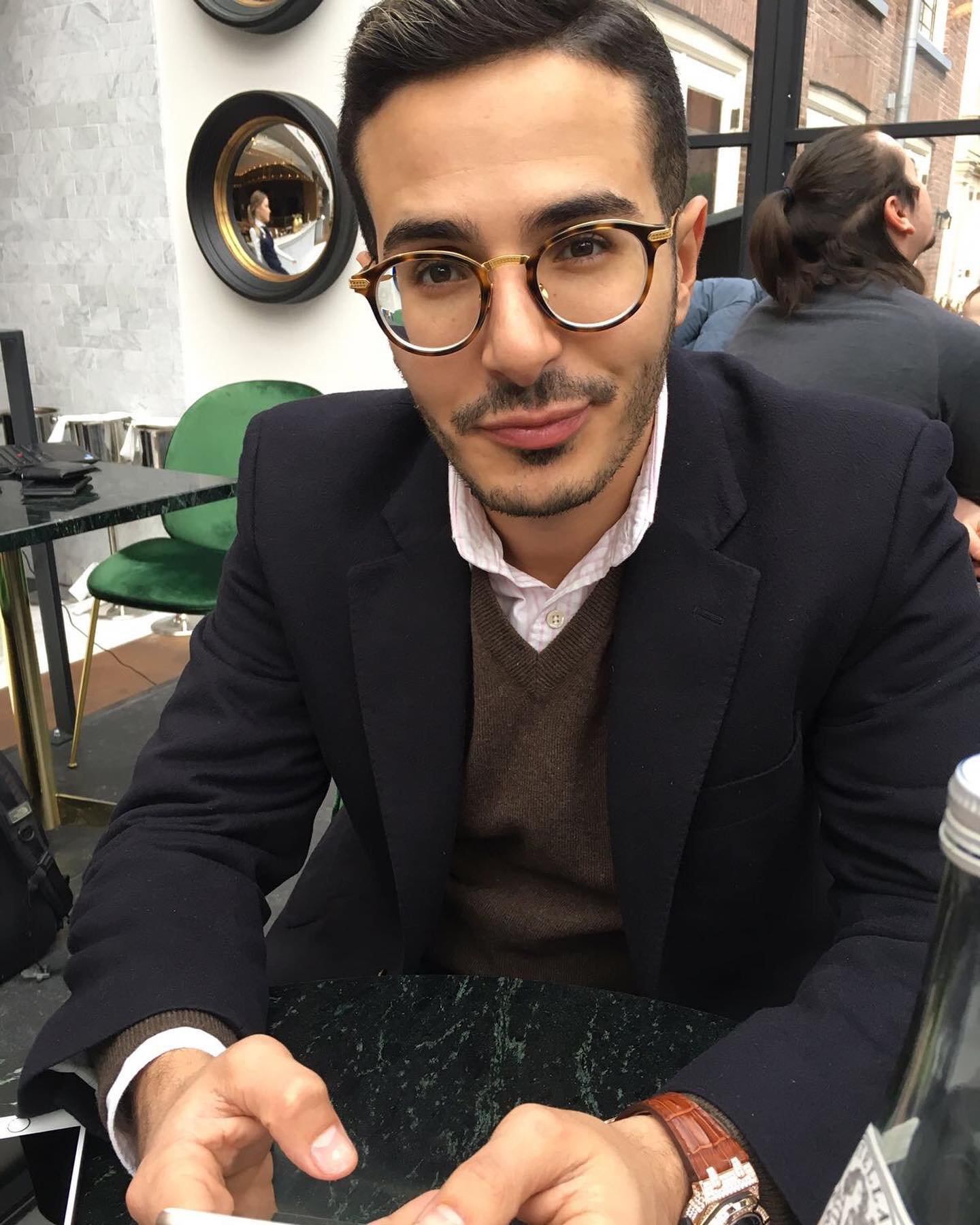 What is The Tinder Swindler?

The documentary on Netflix features the alleged real-life stories of Cecilie Fjellhoy, Pernilla Sjoholm, and Ayleen Charlotte; all of whom claim to have been conned by Leviev.

At this time, Leviev has not been charged for defrauding Fjellhoy, Sjoholm, or Charlotte.

Hayut was reportedly asked to be a part of the documentary but declined, telling the production team, "I will proceed with a lawsuit against you for defamation, lies and everything you have based basically on a lie, and that's it," according to Newsweek.