NCIS: Torres reunites with his father in ‘Sangre’ teaser

NCIS is in the middle of series 18, with the grand finale airing later next month. But there is no fear of the drama coming to an abrupt end as CBS has confirmed it will be back for season 19. So could there be any hope of Agent Tony Dinozzo (played by Michael Weatherly) making a comeback?

Is Tony Dinozzo going to be in NCIS season 19?

Tony was one of the drama’s original characters, along with Agent Leroy Gibbs (Mark Harmon), Agent Timothy McGee (Sean Murray) and David “Ducky” Mallard (David McCallum) who remain in the show.

He was the charming agent who had a flirtationship with Agent Ziva David (Cote de Pablo) from the moment she joined in season three.

Fans were wondering for years if they would end up together but sadly this didn’t happen on screen.

However, their relationship was taken to the next level away from the camera. 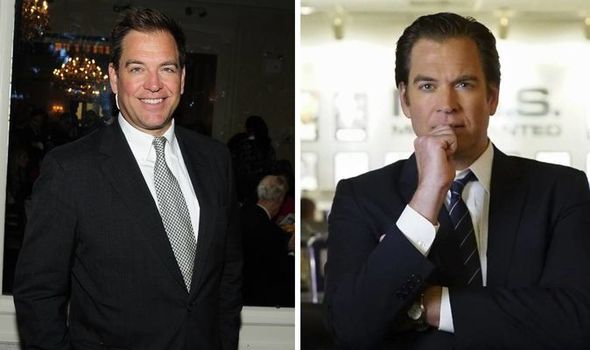 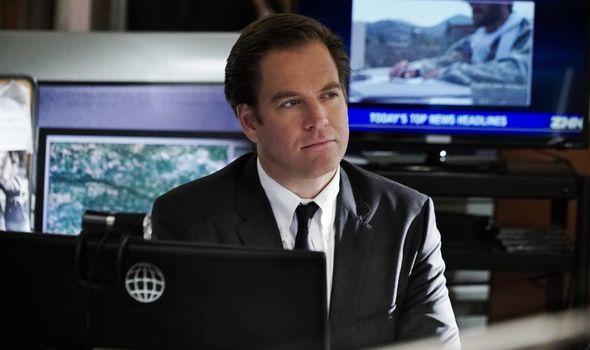 In season 13, it was discovered Tony and Ziva had slept together before she left for Israel where she supposedly died from a mortar attack.

In Family First, Tony left NCIS to look after their daughter Tali but in series 16, Ziva showed up again as she had survived.

She pretended to be dead in a bid to protect Tali and Tony and when he realised Ziva was still alive, he asked Tali via a video for her to join them in Paris where they now all live.

So could there be a chance of Tony showing up in NCIS season 19? 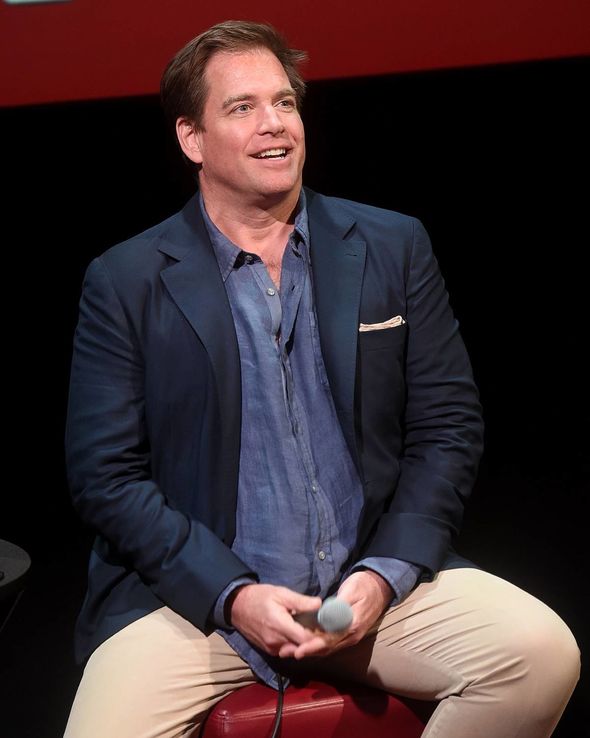 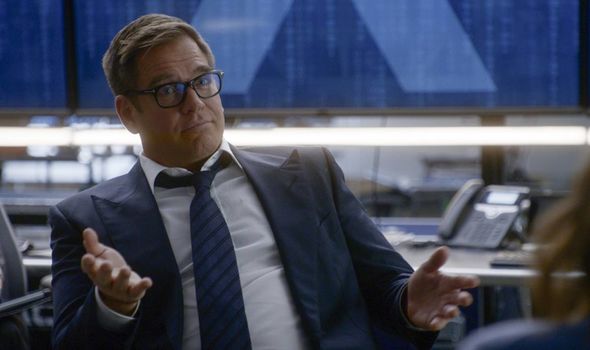 Despite previously saying she wouldn’t return to NCIS, actress Cote de Pablo made her surprise comeback in 2019.

If she does return to the series again, there is a good chance this would mean that Tony would be with her since they are now officially a couple.

As of yet though, there has been no confirmation regarding the cast for the upcoming season, including actor Weatherly.

There is also a strong possibility that Weatherly could be too busy to star in NCIS again.

After leaving his days as Tony Dinozzo behind, Weatherly began starring in his own CBS series.

He portrays the main character Jason Bull, a psychologist and trial science expert who helps clients choose the right jurors and assists in coming up with the best argument that can win cases.

As NCIS got renewed for season 19, Bull was given the green light for series six.

Therefore, there could be a good chance that Weatherly won’t have the time to star in both NCIS and Bull’s latest series.

There was concern actor Mark Harmon would be leaving at the end of series 18.

His contract has run out so there was talk of him reportedly wanting to make his own exit.

Thankfully, this isn’t the case and he will be back for season 19 whenever it does air.

But will Gibbs return to working as a full-time agent or will he decide to take retirement?

NCIS is available to watch on CBS.