Yellowstone is not currently airing on Paramount Network with loyal viewers waiting for season four to begin. But during its break from TV screens, it was announced there would be two spin-off shows made, one of which is entitled 6666. Few details have been released regarding the new series so far but there has been a teaser as to who could be in it.

Is Yellowstone’s Kelly Reilly going to be in spin-off 6666?

Earlier this year, it was revealed 6666 was going to be one of two shows made as part of the Yellowstone franchise.

6666 is a real-life historic ranch, also known as the Four Sixes Ranch, which is going to be the focus of the spin-off drama.

There has been no confirmation of cast as of yet but there have been rumours that Jefferson White who portrays Jimmy Hurdstrom and Ryan Bingham who plays Walker are going to star.

As they are both ranch hands, it would make sense for them to leave their days at Yellowstone behind to start afresh at a new ranch. 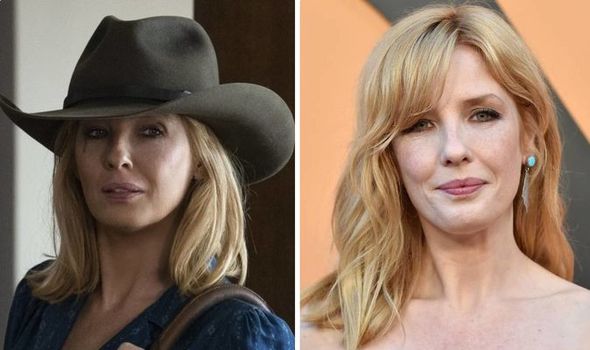 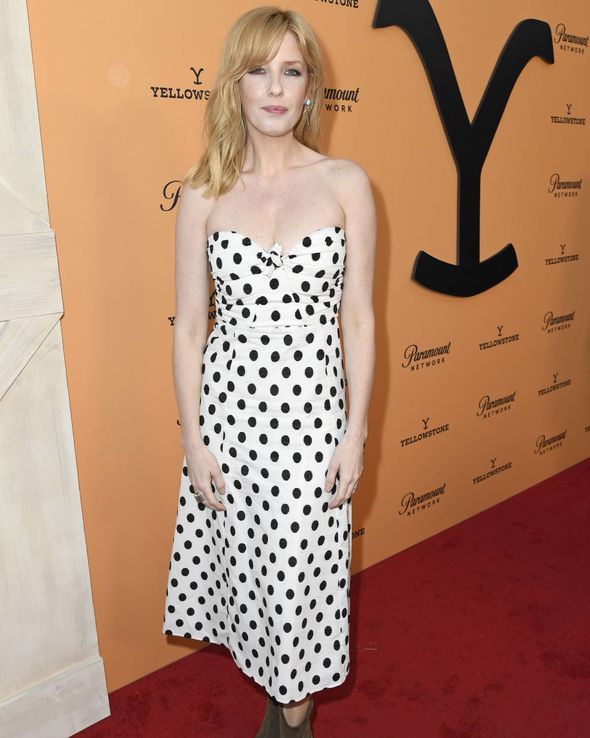 Talk has now been surrounding actress Kelly Reilly’s possible appearance in the upcoming series as well.

Reilly, who plays sharp-tongued businesswoman Beth Dutton in the original Yellowstone drama, posted a photograph on Instagram which showed her at the real-life 6666 ranch.

She wasn’t physically in the shot but the picture was taken while she was on a horse, looking towards the beautiful landscape.

Reilly confirmed her location with the caption which read: “Dream come true riding out on the 6666 ranch today.” 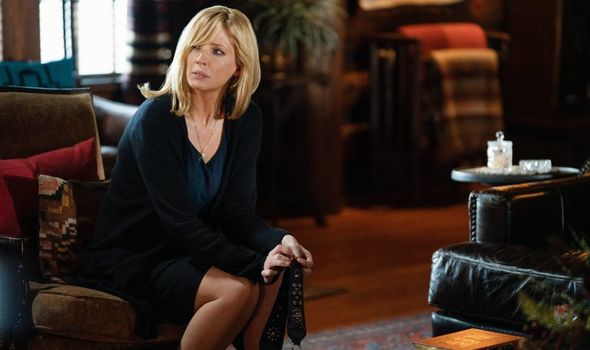 Could it be that actress Reilly is going to feature in 6666?

As Beth is a member of the ranch community as the daughter of John Dutton (Kevin Costner), she could visit the famous land on Yellowstone business.

If White and Bingham are in the drama, there may be a chance she could go out there as well, even if it is just for a cameo appearance.

Filming hasn’t yet started on the series though so it does seem likely she could be there for personal rather than professional reasons.

In the post before she revealed her location on Reilly’s Instagram page, there is a photo of her posing with Nic Sheridan on bales of hay.

She is the wife of Taylor Sheridan, the creator of Yellowstone and it looks like they were enjoying a trip together.

He is part of a group who also recently bought the 6666 ranches for a whopping $350m.

So they could simply be spending some time on the ranch to enjoy the scenery, rather than for filming purposes at this time but of course, this doesn’t mean there isn’t a chance for Reilly to appear in the show.

Unlike Yellowstone, 6666 is not going to be available to watch on Paramount Network.

Instead, the spin-off will be dropped on the channel’s streaming service Paramount+.

The synopsis for 6666 reads: “Founded when Comanches still ruled West Texas, no ranch in America is more steeped in the history of the West than the 6666.

“Till operating as it did two centuries before, and encompassing an entire county, the 6666 is where the rule of law and the laws of nature merge in a place where the most dangerous thing one does is the next thing.

“The 6666 is synonymous with the merciless endeavour to raise the finest horses and livestock in the world, and ultimately where world-class cowboys are born and made.”