SUPERMODEL Izabel Goulart’s knot worried about her white bits on a Caribbean break.

The Brazilian, 36, wore an orange string bikini on the island of St Barts. 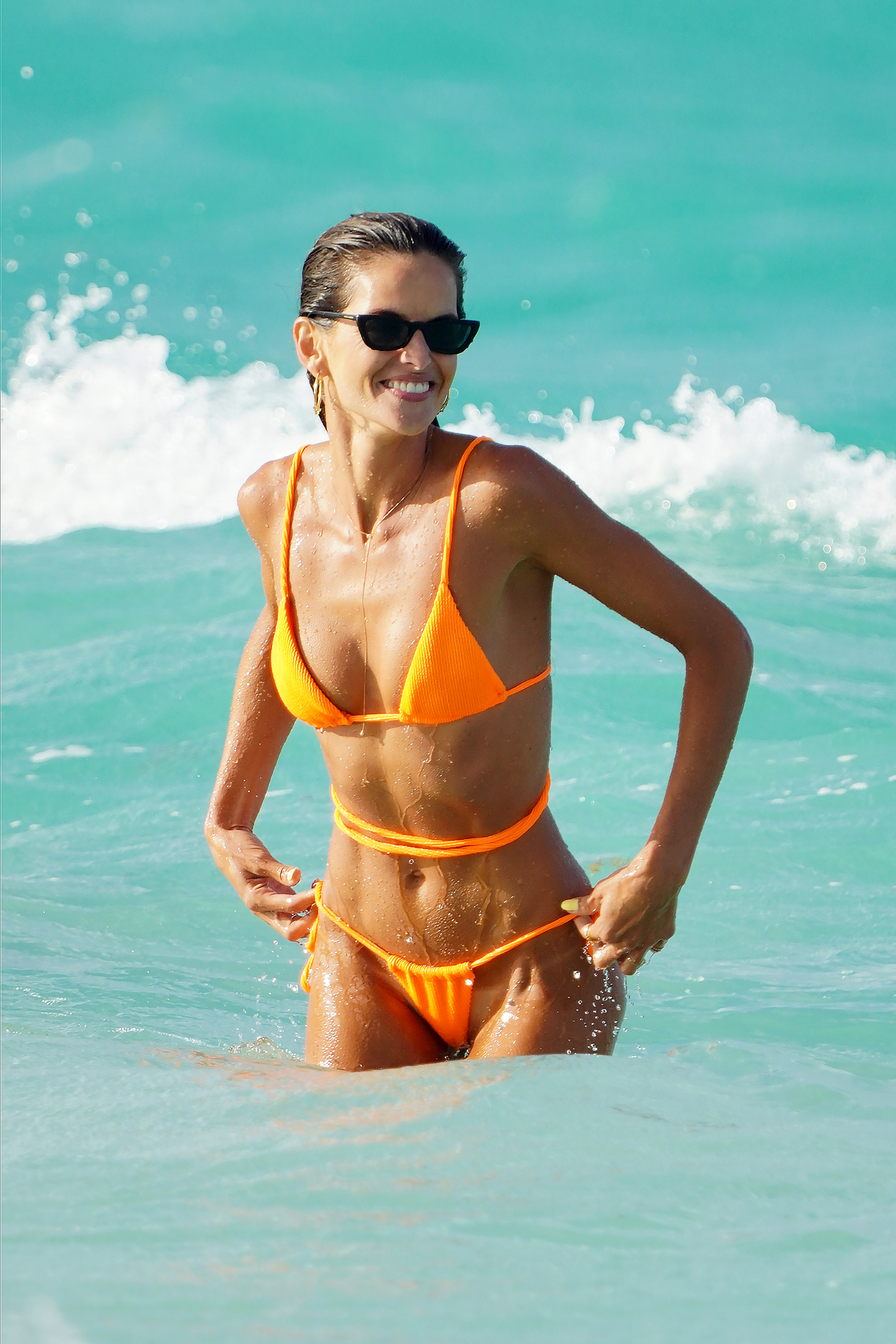 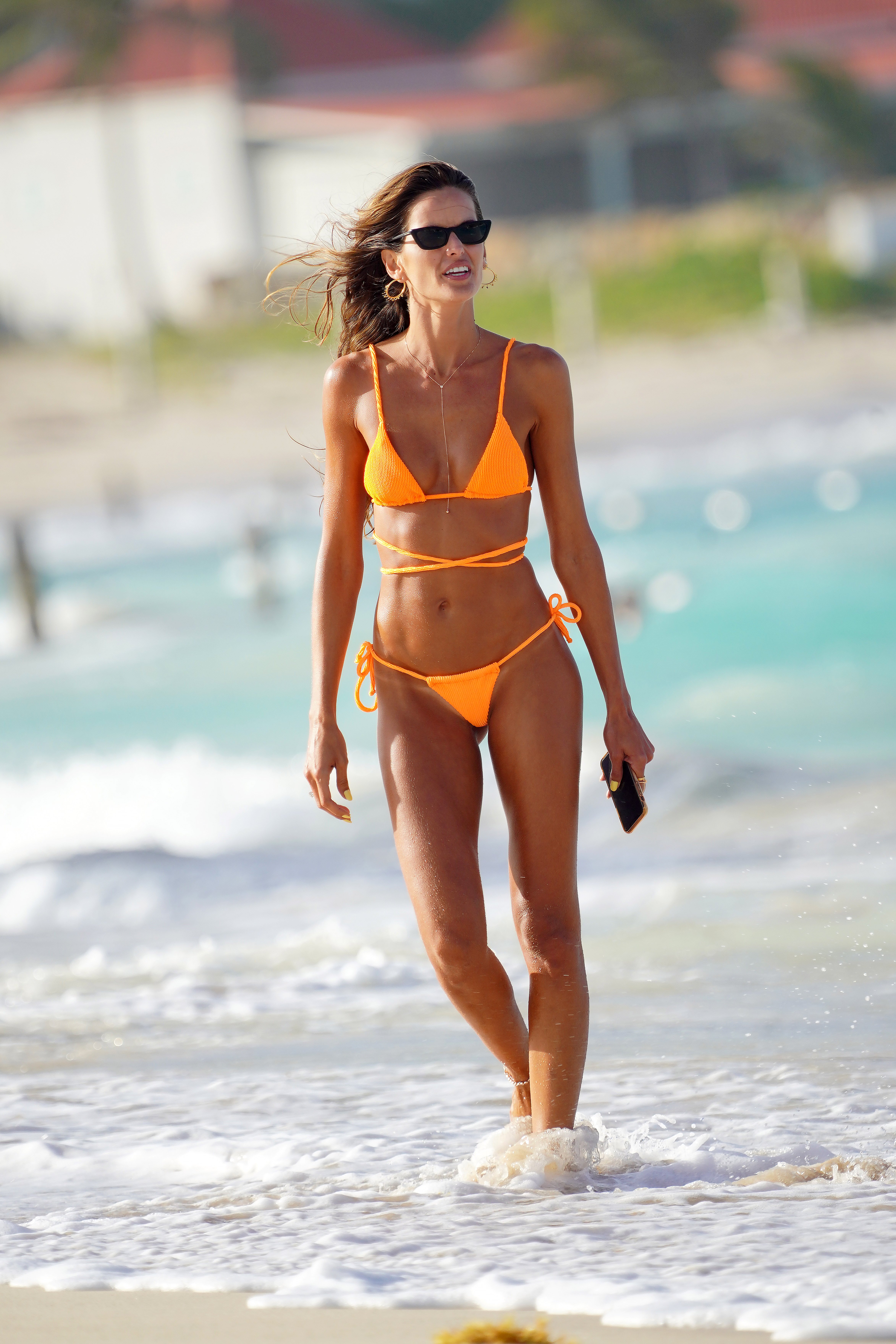 No wonder fans think the Victoria’s Secret angel is tan-tastic.

The pair got engaged in 2018 following three years of dating, after meeting in Paris in 2015.

They made headlines when Izabel spoke candidly about their love life. 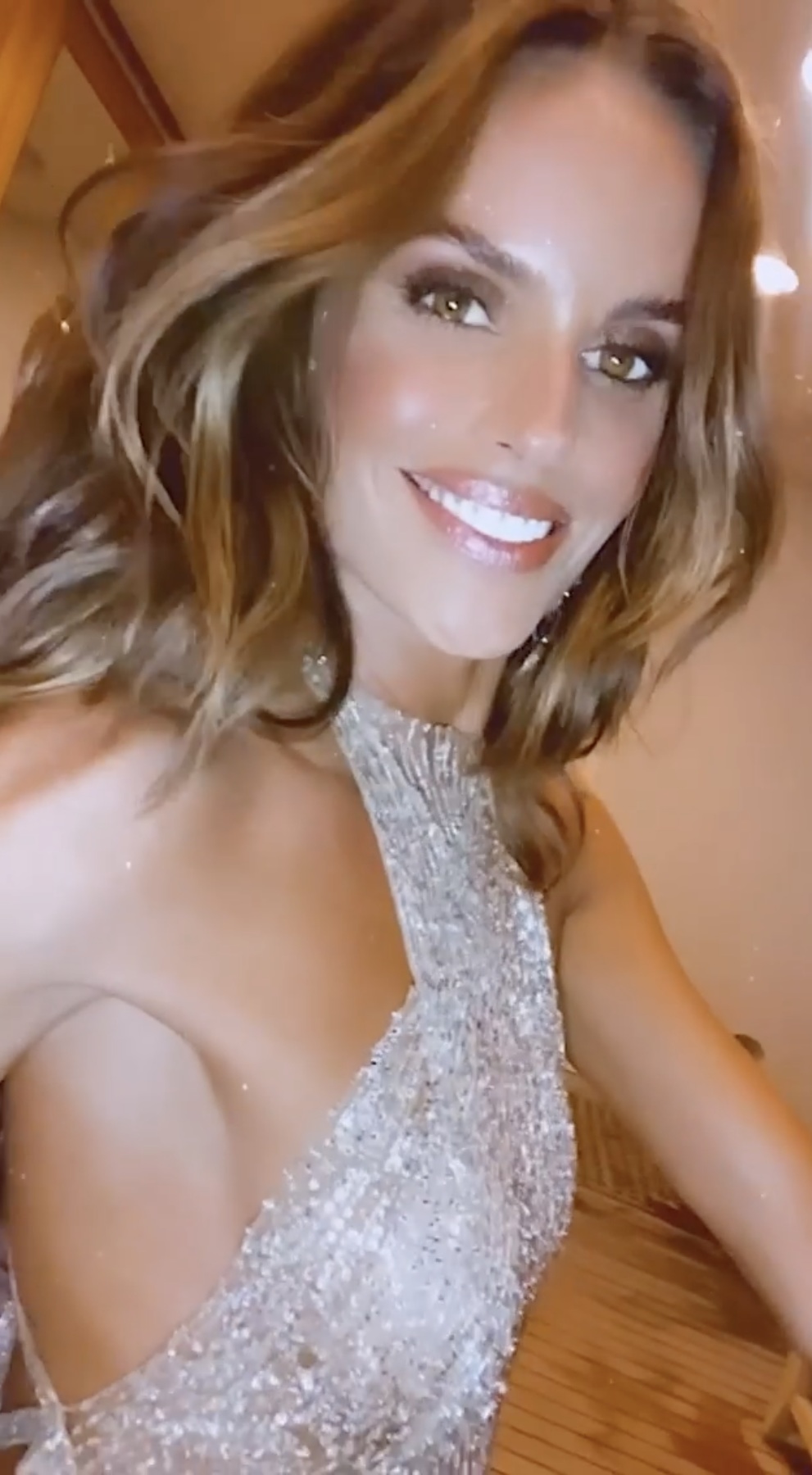 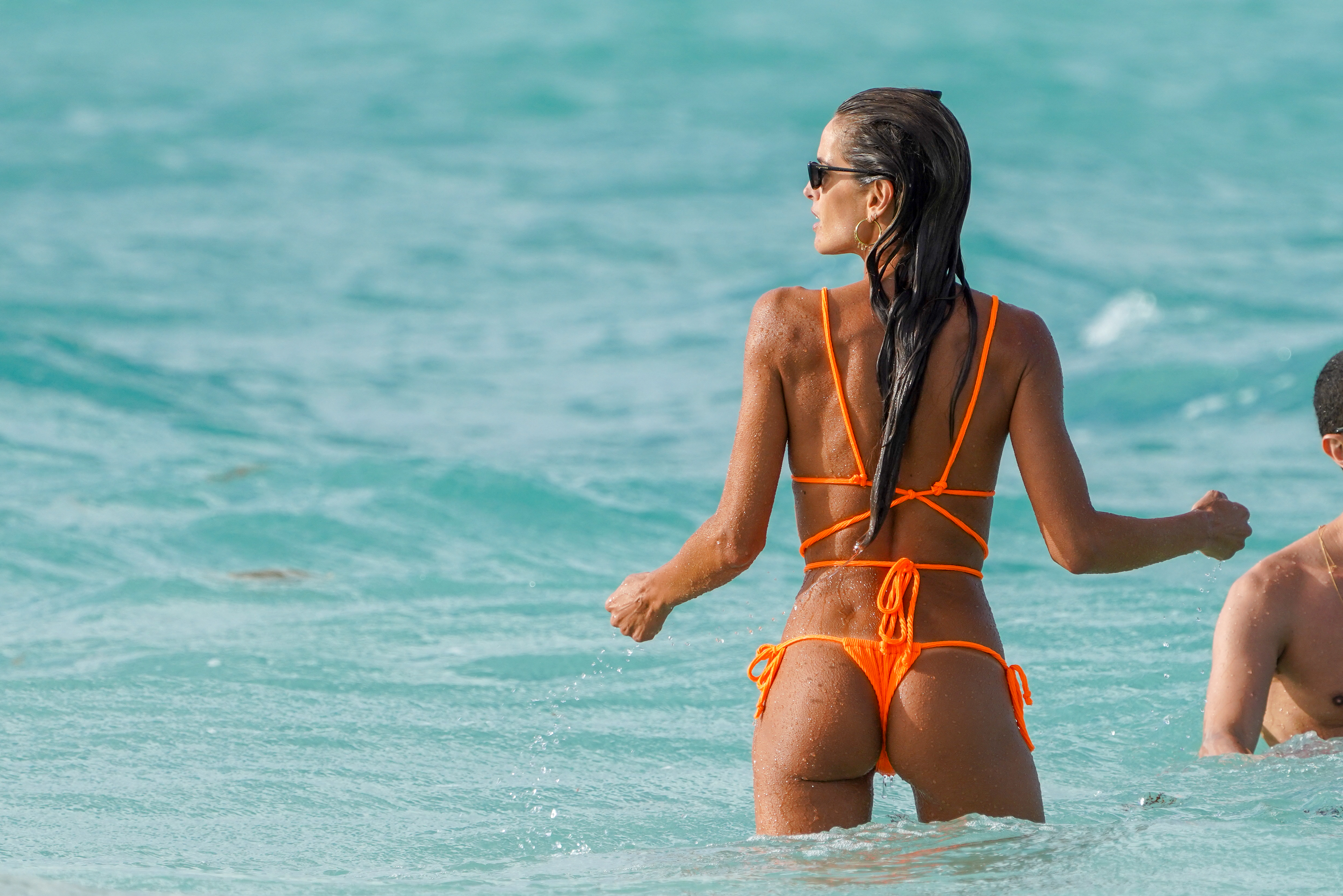 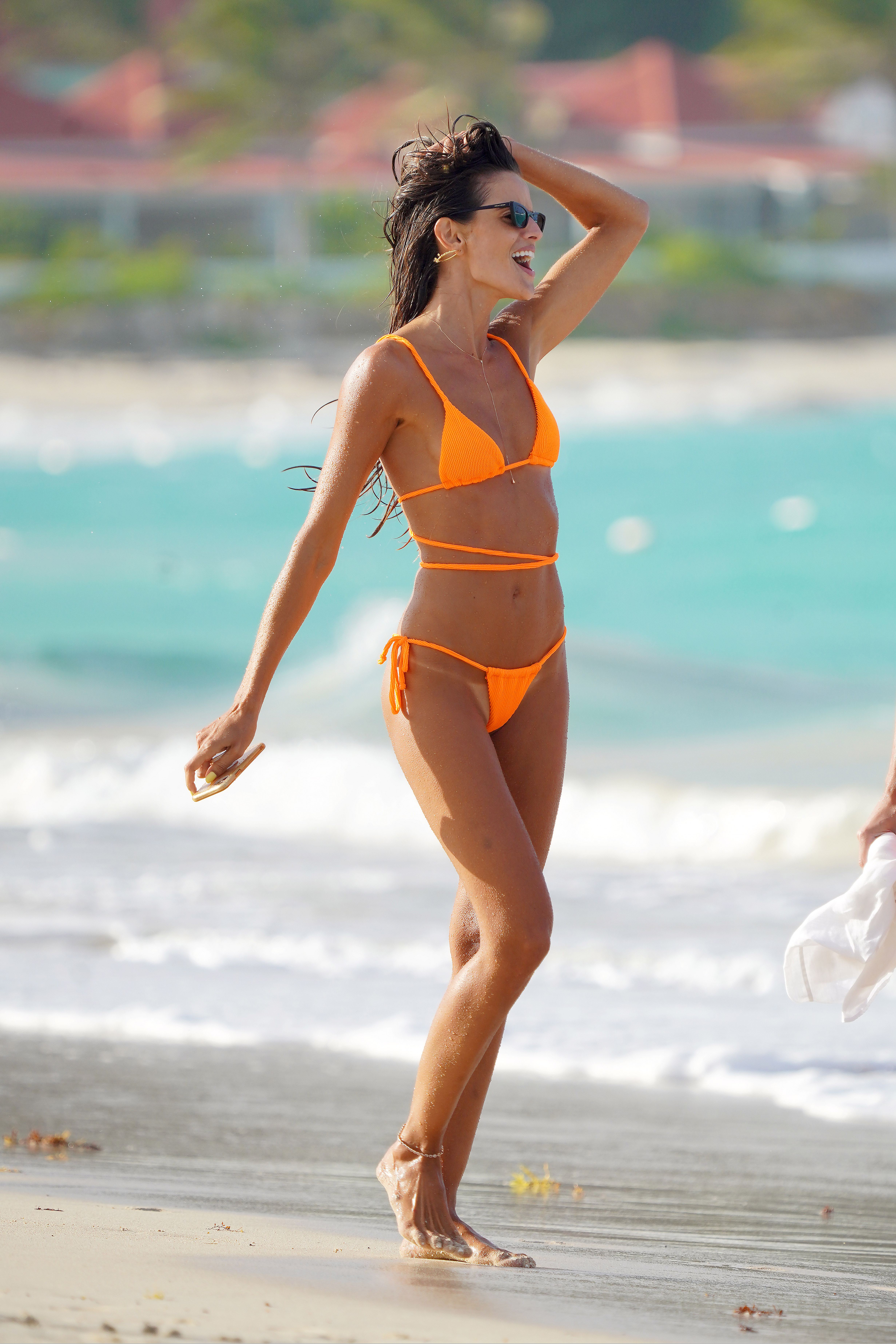 Speaking during an interview on YouTube, she said: “Kevin and I make love a lot, four or five times a week.

“But if he has played in an important game and his team loses, I can make myself beautiful, have my nails done and wear my best lingerie and there still won’t be any sex.

“However, on the days when the team has won, we don’t get a wink of sleep.”