JACQUELINE Jossa has revealed she's back in the 'honeymoon period' with husband Dan Osborne as they consider buying a bigger family home.

The former EastEnders actress reunited with Dan, 27, after his stint in the Celebrity Big Brother house after a brief split earlier this year. 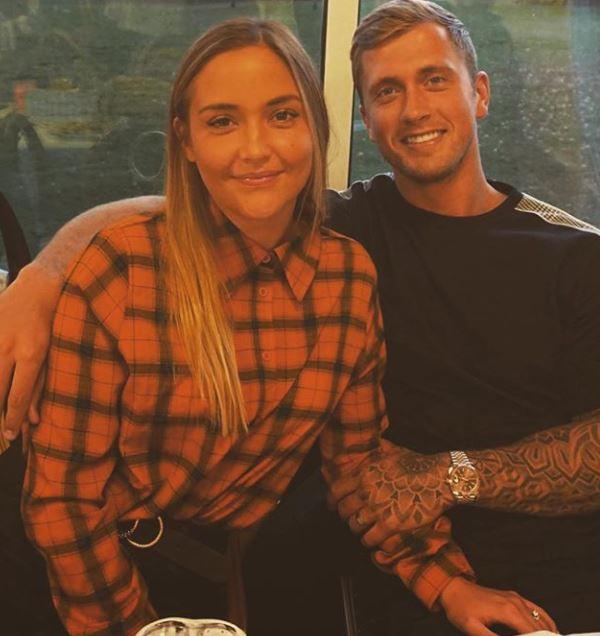 Since then the couple – who welcomed their second child Mia in June – have gone from strength to strength.

The star – who also has elder daughter Ella with Dan – also revealed the couple are considering buying a bigger family home now their marriage is back on track. 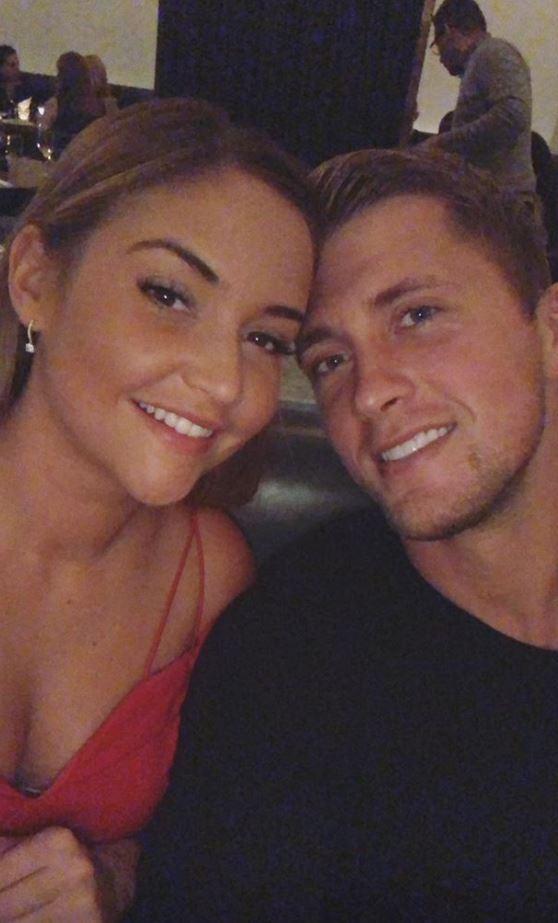 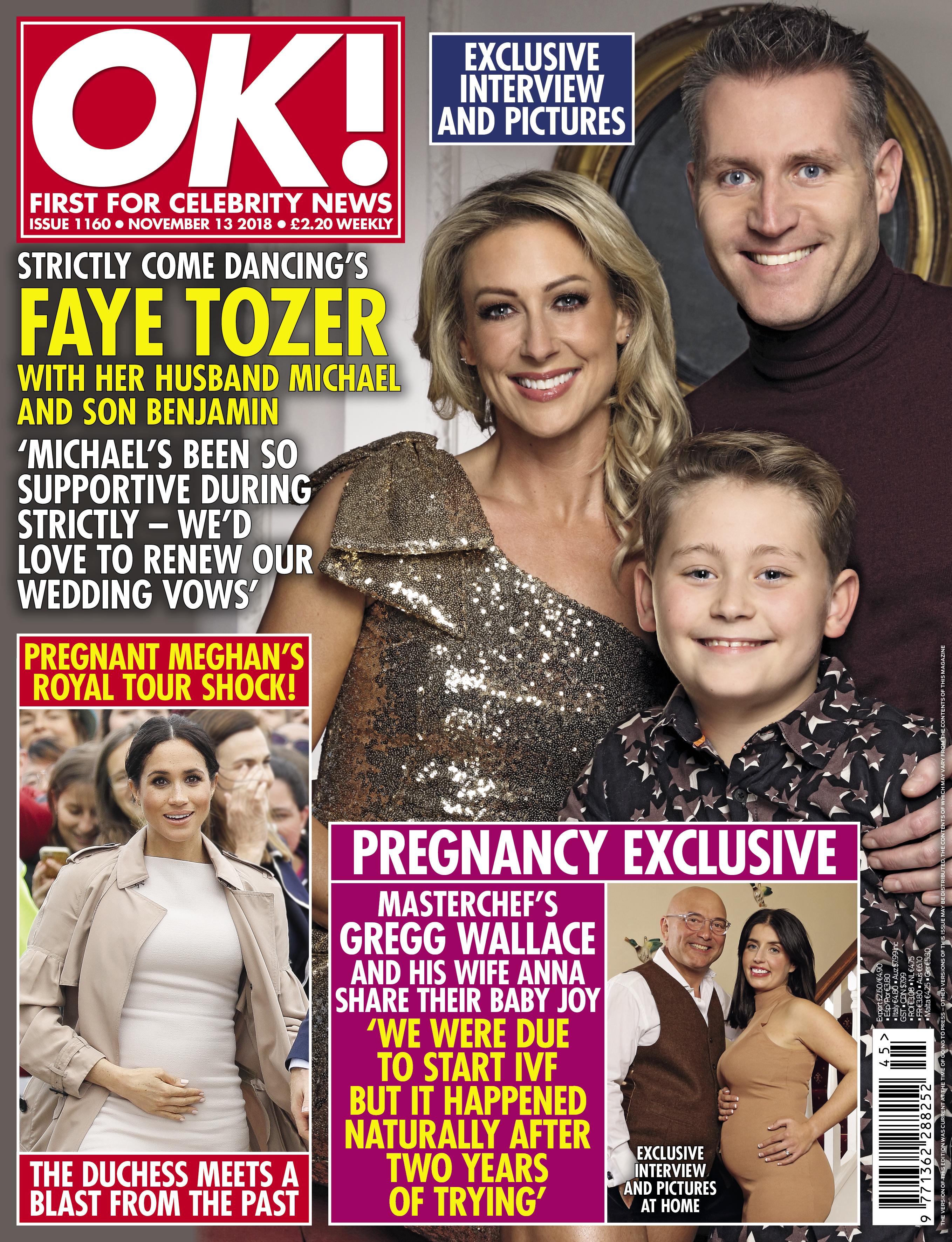 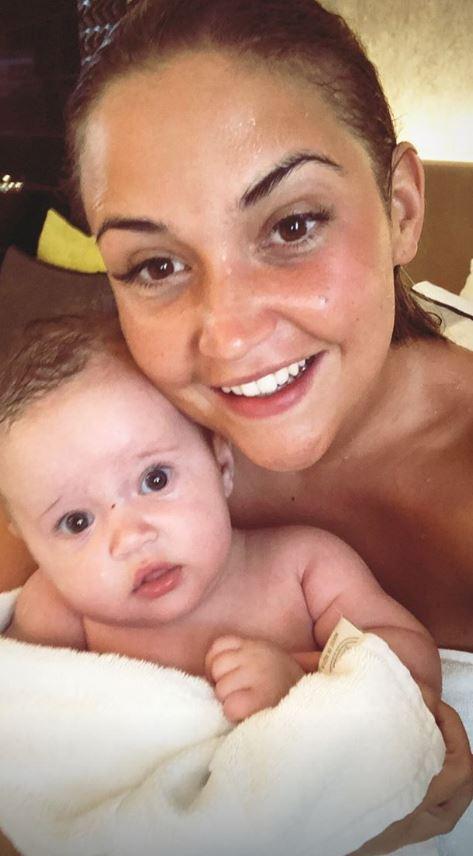 As well as her happiness about her relationship, Jacqueline also shared her delight at getting her post-baby body back after Mia's arrival.

She told the publication: "I'm really happy – I feel at peace with myself."

Her post-baby weight loss didn't stop the star celebrating her birthday with a family outing for some sweet treats this weekend though.

Looking laid back, Jacqueline – who tied the knot with Dan in 2017 – wore a pair of jeans with a Calvin Klein T-shirt as she pushed baby Mia in her pram towards a dessert cafe.

Most Read in TV &amp; Showbiz

ADELE OF A MESS

Celebrity Big Brother star Dan held hands with their daughter Ella and his son Teddy from a previous relationship.

Jacqueline turned 26 during the week and Dan marked the day by sharing a series of pictures of her.

He wrote: “Happy 26th Birthday to my beautiful wife, best friend & the best mummy! Have the best bday babe xx” 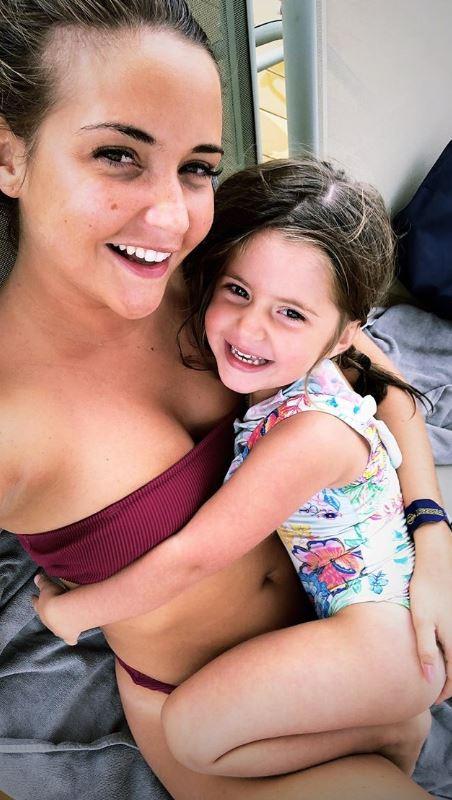 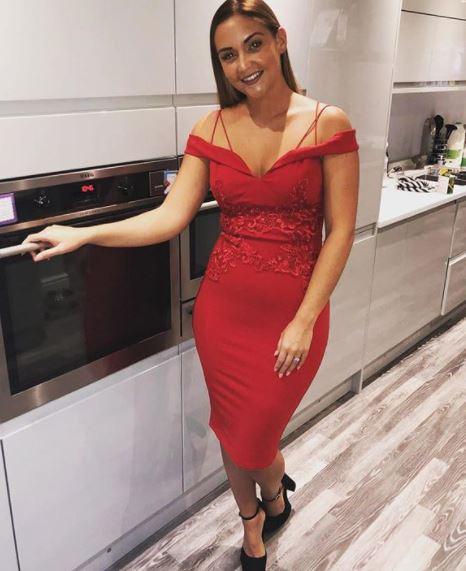 Dan also treated her to a slap up meal in Kensington to celebrate the big day following their family holiday in Tenerife.

The couple spent a week in the sunshine with their daughters as well as Dan's four-year-old son Teddy, who he shares with ex Megan Tomlin.