LOVE Island's Jake Cornish broke a strict villa rule last night when he ripped his microphone off and walked out.

The 24-year-old water engineer flew into a rage when he learnt that the girls thought he only declared his love for Liberty Poole to get out of trouble with her. 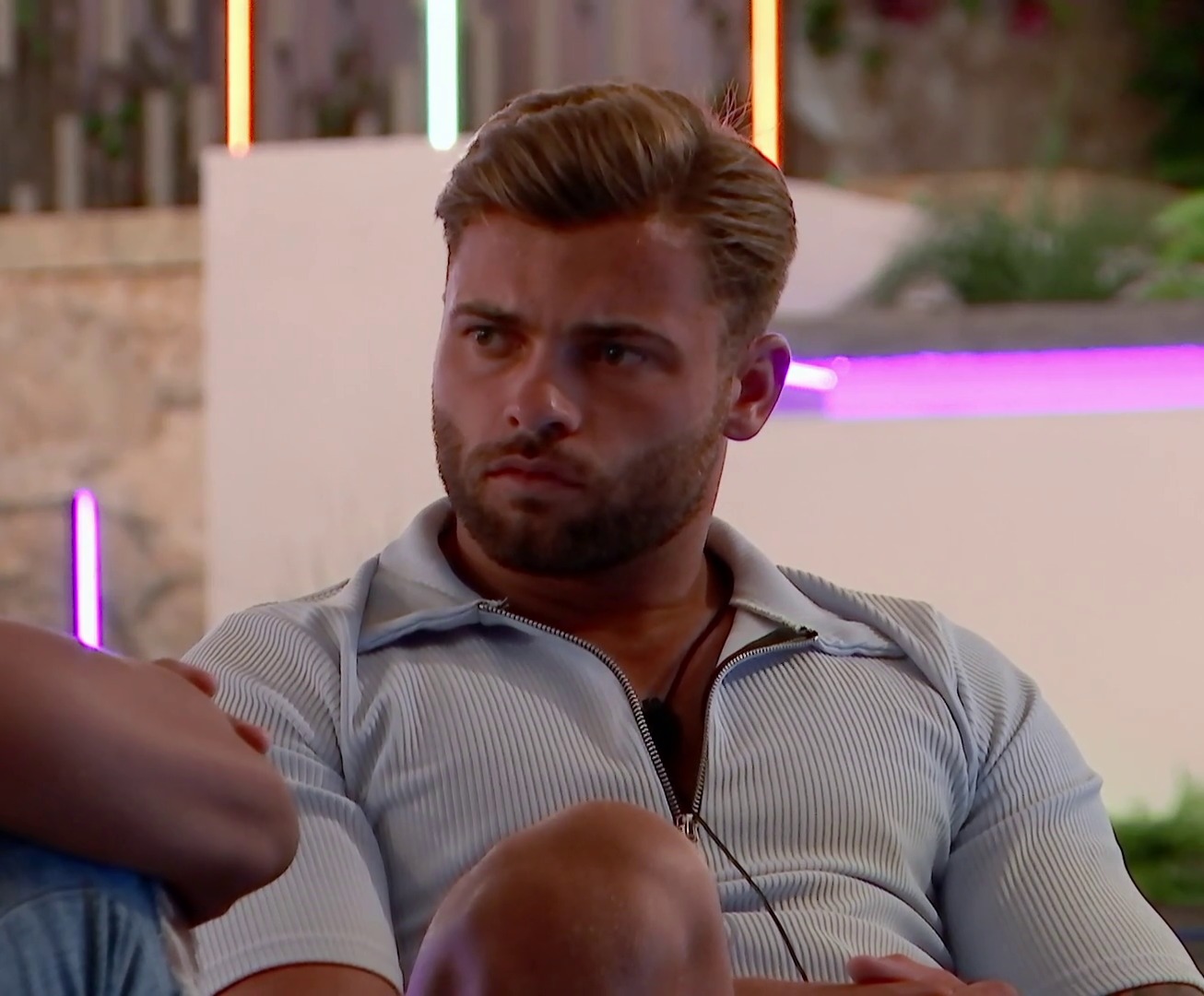 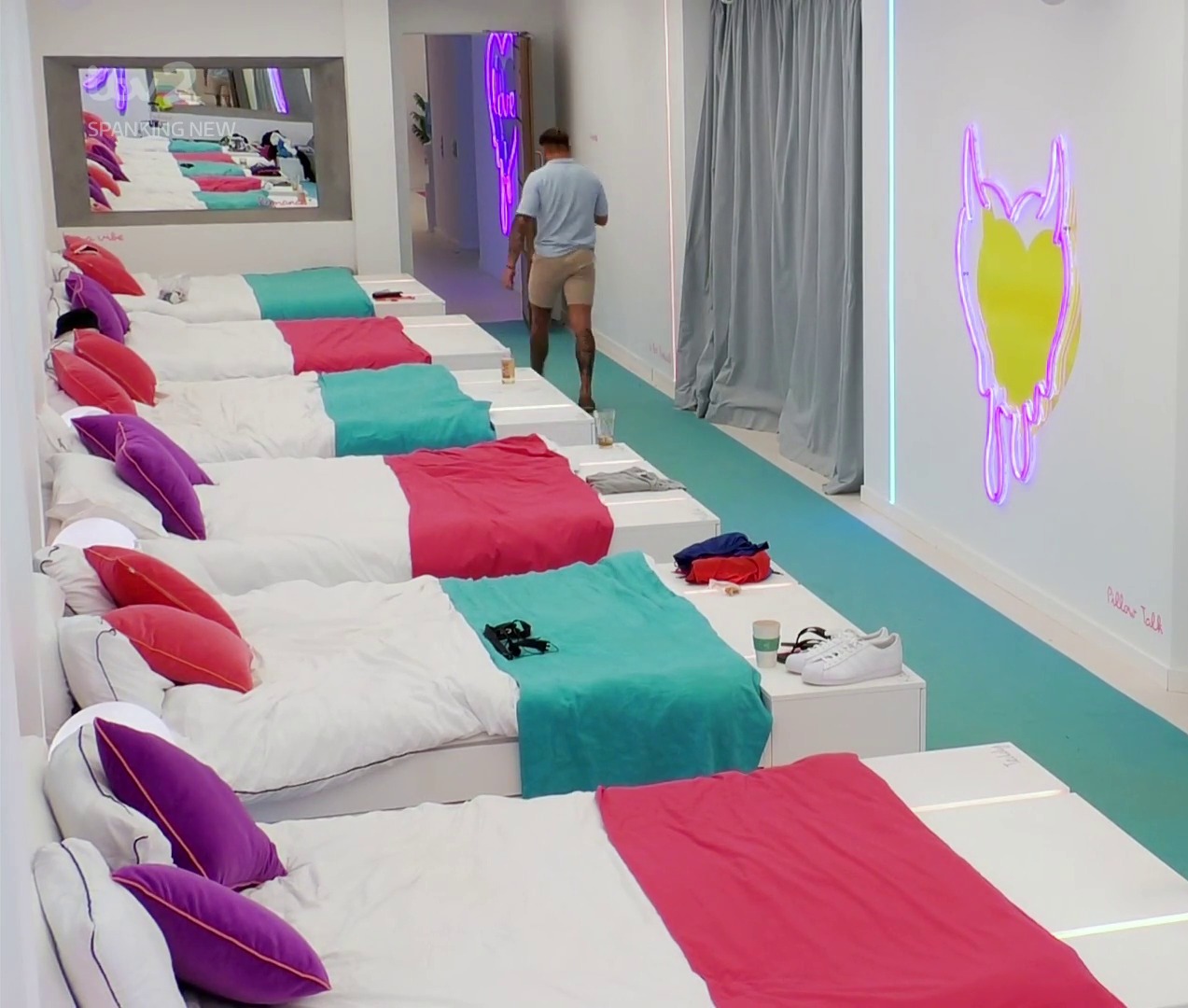 In the aftermath of being told people think he's "not genuine" by pal Toby Aromolaran he marched off.

He said: "I need to get out of this place" and walked into the villa taking off the necklace mic and recording pack all Islanders are required to wear.

Removing it means show bosses were no longer able to hear or record what he was saying.

Jake then went into the toilet before taking his shirt off and walking out of the villa's imposing front door.

Shaughna Phillips, a former Love Island star, tweeted: "OH S*** HE TOOK HIS MIC OFF????? THE PRODUCERS ARE SCRAMBLING."

Asked if it was against the rules to ditch the recording kit, she said: "Omg 10000%! You’re absolutely not allowed to do that!

"I would only do it in protest or when I wanted a cigarette and they were ignoring my request."

Tonight, one of four couples will be leaving Love Island after the stars of the show were asked to name their least compatible pairings.

Jake and Liberty are among those couples alongside Priya and Brett, and Mary and Aaron and some fear the long-standing couple could be for the chop.

Viewers were then given the opportunity to vote for their favourites, with the most unpopular couple kicked out of the villa on Monday night's show. 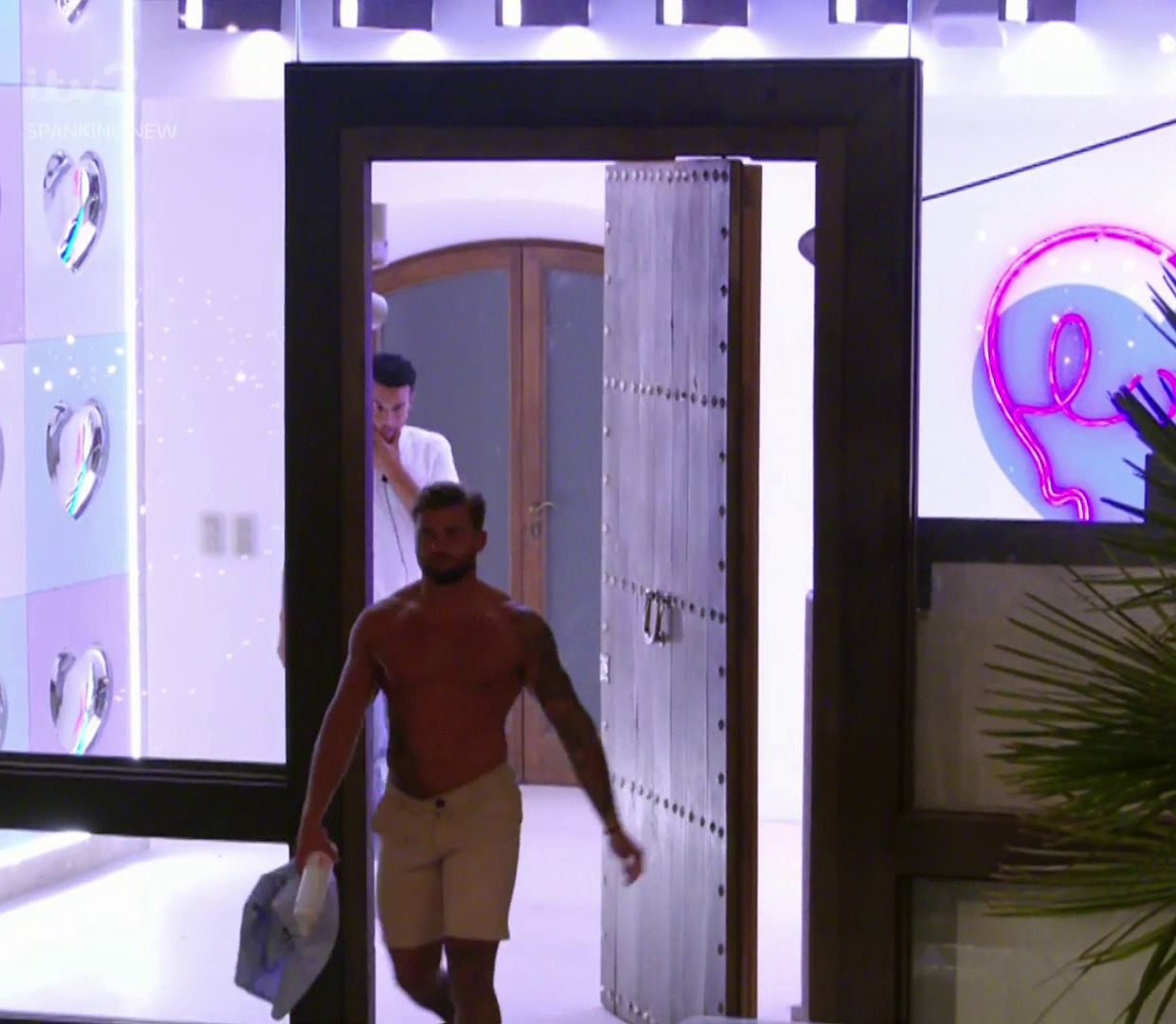 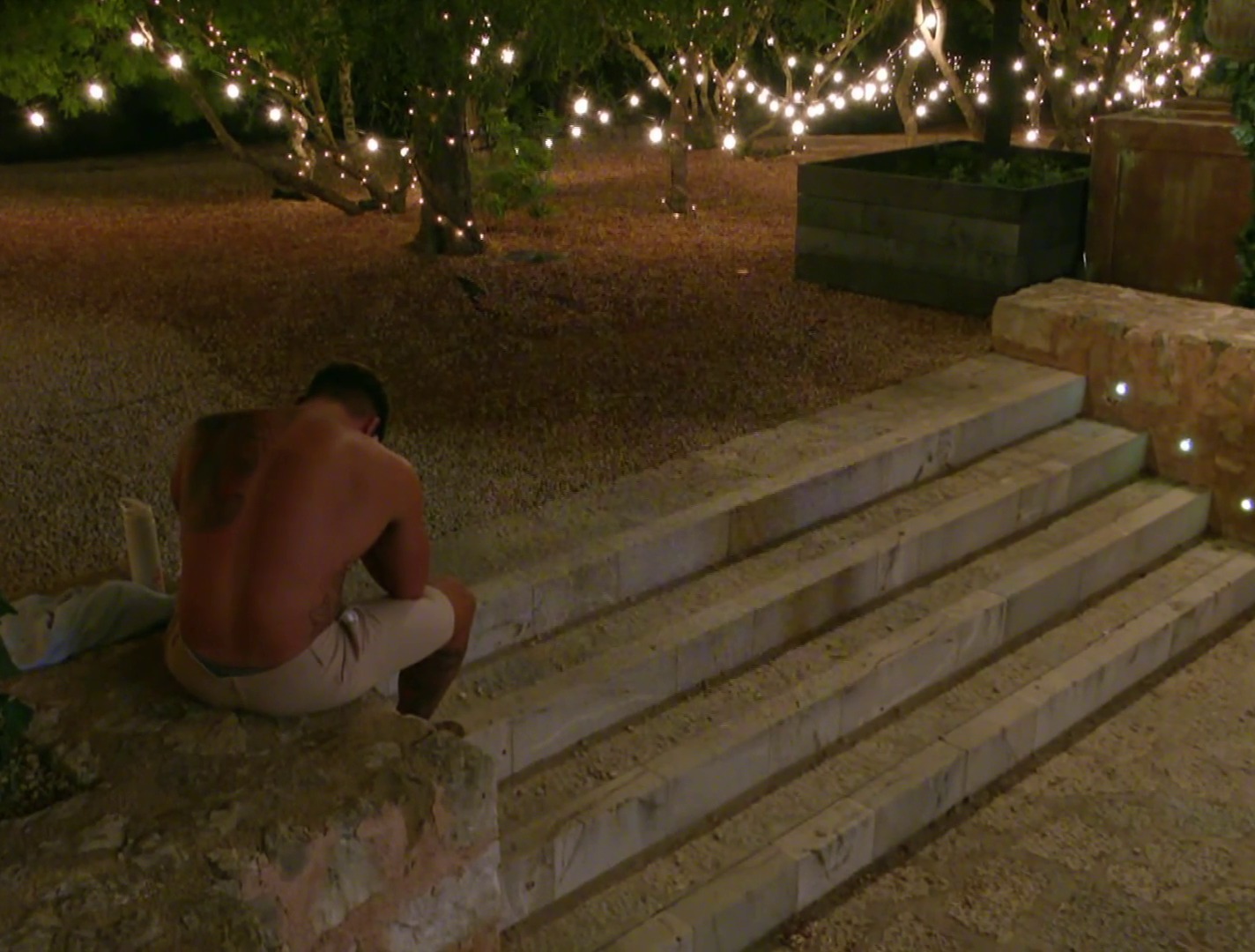 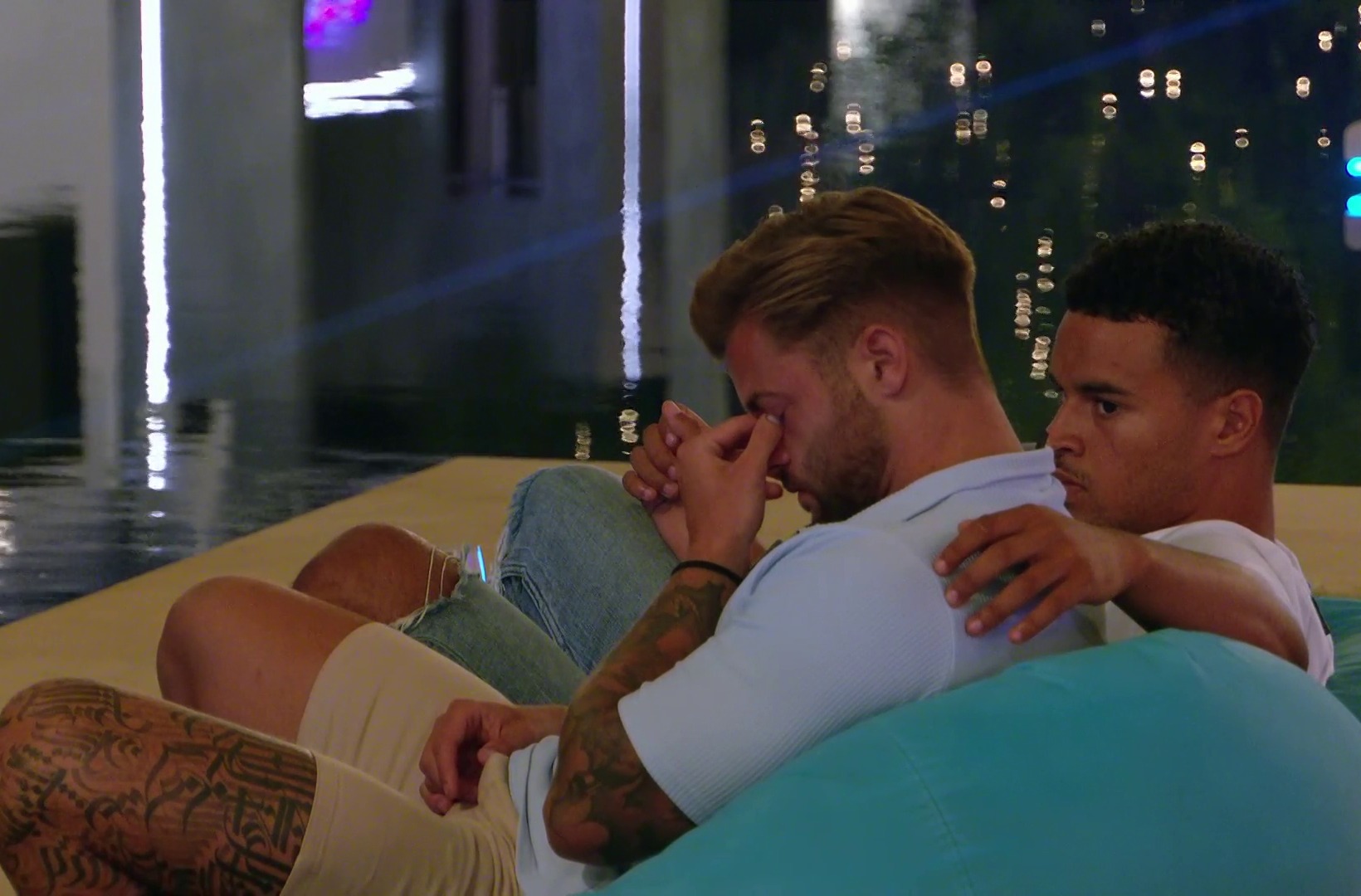