James Corden has hosted The Late Late Show since 2015. Since then, his segments like Carpool Karaoke have gone viral, and it won multiple Emmys. Now the host is ready to move on from The Late Late Show and focus on other projects. 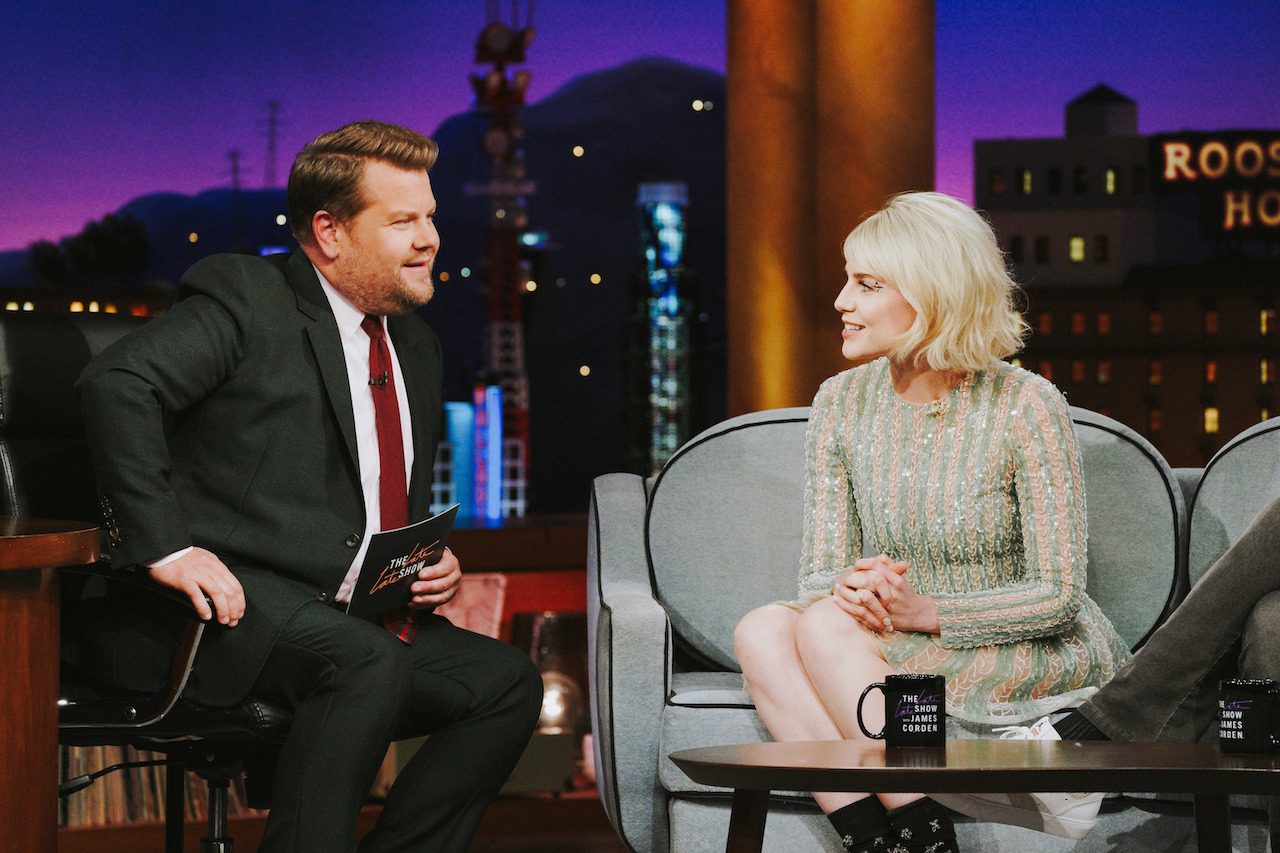 Deadline reports his contract was extended for one year and he will be leaving ahead of summer 2023. Corden gave a statement revealing he always planned to transition away from the night show.

“It’s been it’s a really hard decision to leave because I’m so immensely proud of the show. I’m thrilled to be extending [for a year],” the Emmy winner said, according to Deadline. “I always thought I’d do it for five years and then leave and then I stayed on. I’ve really been thinking about it for a long time, thinking whether there might be one more adventure.”