Tin Soldier tells the story of The Bokushi (Foxx), who preaches to hundreds of veterans who have been drawn to the promise of protection and purpose under him. Surrounded by his devout military-trained followers, he has built an impenetrable fortress and amassed an arsenal of weapons. After several failed infiltration attempts, the government – in the form of military operative Emmanuel Ashburn (De Niro) – recruits Nash Cavanaugh (Eastwood), an ex-special forces asset, who was once a disciple of The Bokushi. Nash agrees to use his vulnerable past and insider knowledge of the enigmatic leader to finally get revenge on the man who took everything from him, including the love of his life.

WME Independent is handling international sales in Cannes with CAA Media Finance and WME Independent co-repping North America. The project has been secretly known to buyers for a little while so there’s already good traction on deals, we hear.

Producers Kjarval and Chasman said: “As longtime friends, working with Brad (Furman) to craft an inspired and clever action film is a dream come true as we have formed a family along the way. Brad and Jess (Fuerst) have written such a powerful screenplay that has allowed us to put together an amazing diverse group of actors. With such incredible talent, this is going to be a wild ride.”

“I am honored to be a part of the team behind such an ambitious, important and deeply personal work in Tin Soldier,” Furman said. “With awe-inspiring settings and set pieces built for the big screen, this is an original story about struggle, sacrifice and the power of love and acceptance. To collaborate with a cast of this caliber is beyond humbling. The individual inspiration they have brought to each role is like nothing I have seen before. This has been an exciting journey and my hope is the film is even more exciting for audiences around the world.” 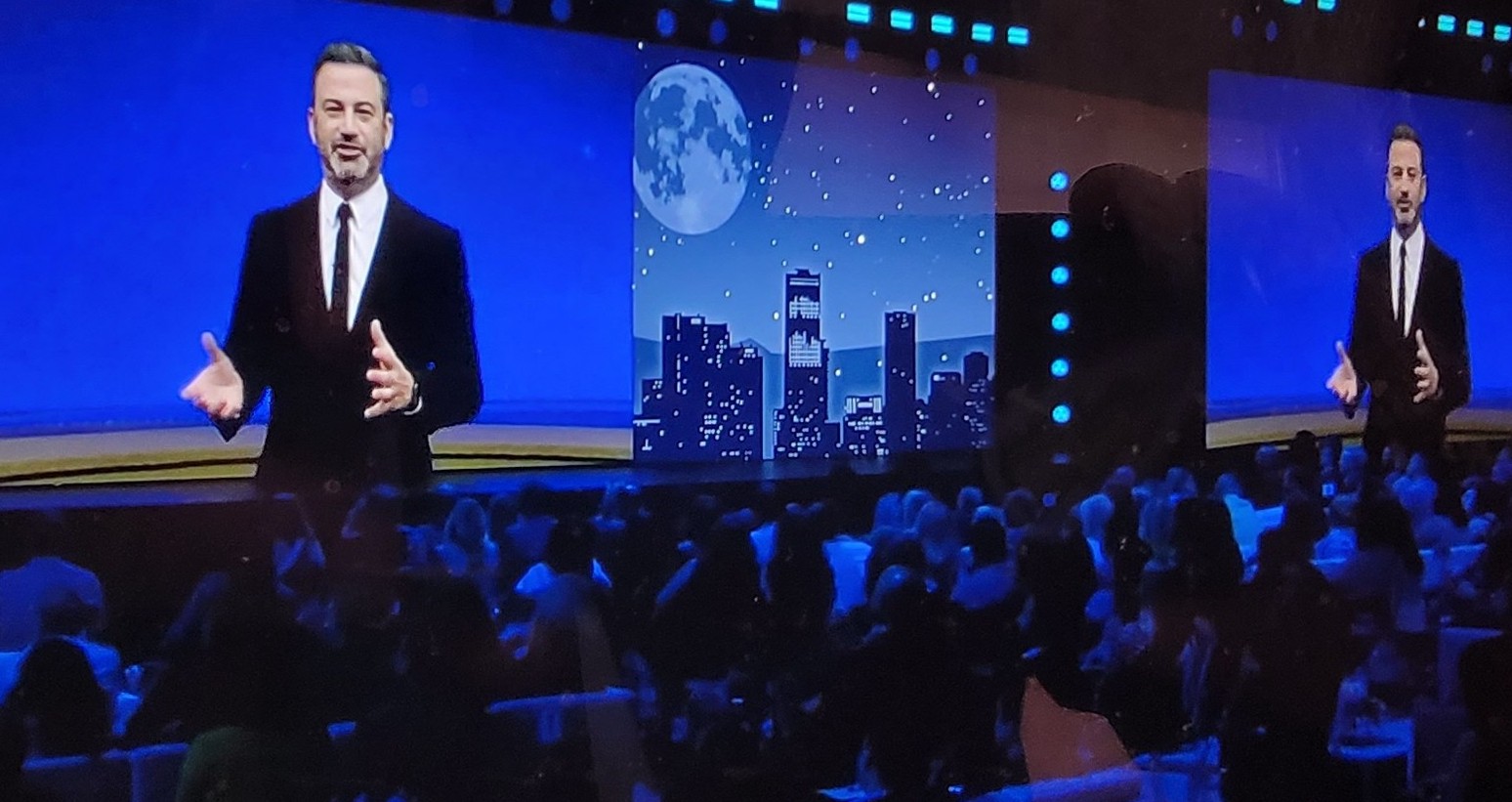 ‘This Is Us’ Creator Dan Fogelman Breaks Down Emotional Penultimate Episode: Video Q&A