The opinionated broadcaster, 56, will make his long-awaited return for the launch of TalkTV. 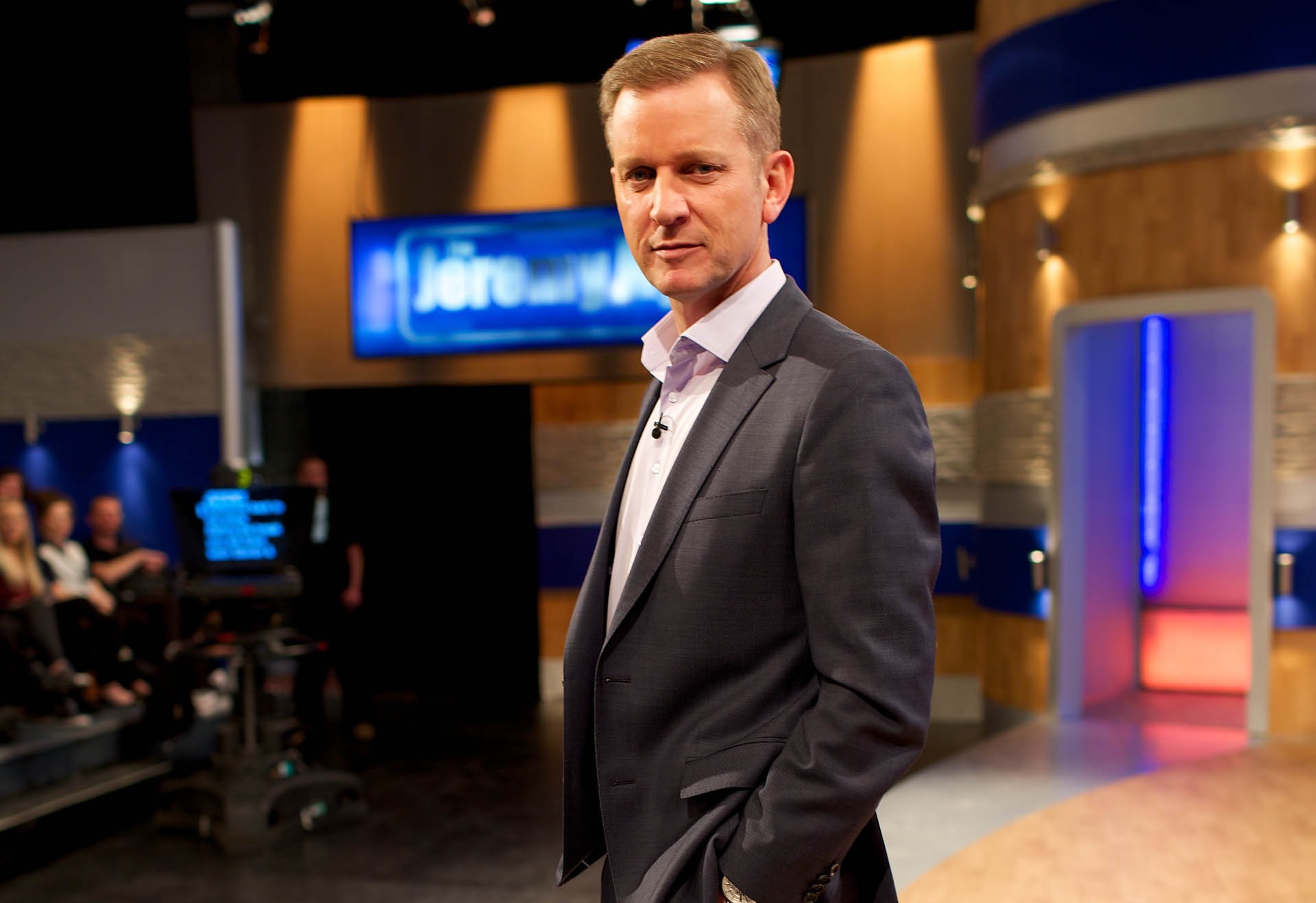 He'll join host Sharon Osbourne for The Talk live at 9pm on the panel with commentators JJ Anisiobi and Esther Krakue and actress Nicola Thorp.

Jezza already hosts a radio show for TalkRadio, which will also be broadcast on the network.

He is joining a prestigious line-up of media personalities including Piers Morgan and his Uncensored show, and political journalist Tom Newton-Dunn as part of the new channel's exciting portfolio.

The seasoned broadcaster helmed the The Jeremy Kyle Show for 14 years until 2019.

Mum yelled ‘why didn’t I put on their seatbelts?’ after killing her two kids

But after the shock death of a guest, the daytime programme was axed.

Jeremy said the cancellation of his beloved talk show and the subsequent fallout left him “completely devastated” and unable to "leave the house or even open the curtains.”

The presenter exclusively told The Sun how he spiralled into depression and turned to medication to control his anxiety, two-and-a-half years since the tragedy.

He explained: "I’m not asking for any sympathy, but being completely honest, yes, it was a very difficult time.

Harry & Meghan should be stripped of titles by Queen, says Donald Trump

"I lost the show in America after two years, I got cancer, went through quite a public divorce, my mother passed away, and then I lost my job in the UK — all while still trying to be a good dad at home."

They are all from different backgrounds and with differing views who will be debating the most interesting stories of the day. The panel will change and rotate daily.

Sharon’s TV career began when she created and produced the cable reality series The Osbournes.

She was a judge on The X Factor for seven seasons. She later served as a judge for five seasons on America’s Got Talent and as a co-host on CBS show The Talk for 11 seasons in the US, for which she was awarded with an Outstanding Entertainment Talk Show Hosts Daytime Emmy in 2017.

She is currently an Executive Producer on a forthcoming big screen Biopic of hers and Ozzy’s life story through Sony Pictures Studios.

The Talk will follow The News Desk fronted by Tom Newton-Dunn at 7pm, and the now global, Piers Morgan Uncensored at 8pm – all on Talk TV. 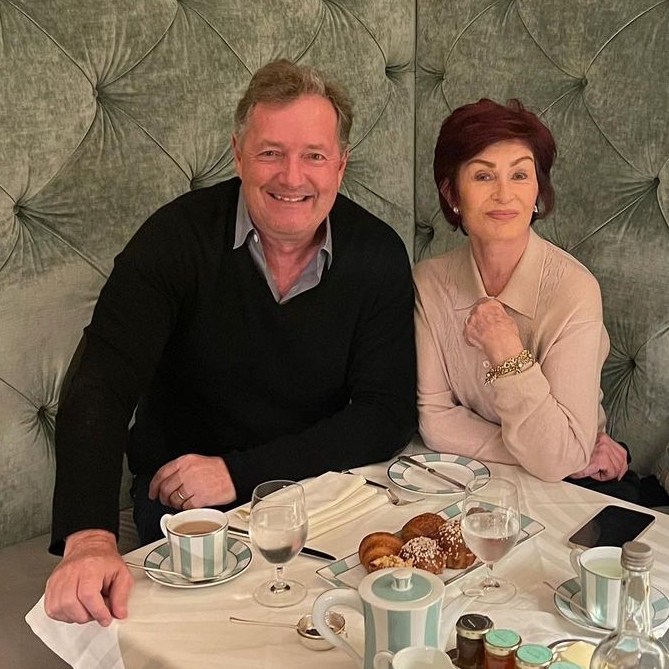