EXCLUSIVE: Mr Blockbuster Jerry Bruckheimer is producing a live-action movie with Paramount based on the popular toy franchise Beyblade.

Neil Widener and Gavin James are scripting the project, whose plot details are being kept under wraps.

The spinning top toys – a competitor of Pokemon – were originally developed by Japanese firm Takara and have been licensed by different toy companies including Hasbro. The battling tops concept inspired manga, anime and comics series, followed by localized international TV versions, all based around a Beyblade fighting tournament.

Early Beyblades included Ultimate Frostic Dranzer, Spin Dragoon and Saizo. The tops fight in arenas called Beystadiums, which have something of the colosseum about them with open sections in the walls and openings on the sides to launch into. Each Beyblade has a BeyLauncher, used to launch into battle.

The pic is in early development but the Transformers studio will likely be considering franchise potential given the popularity of the toys which have sold hundreds of millions of units.

Pirates Of The Caribbean producer Bruckheimer and Paramount are finally due to release anticipated sequel Top Gun: Maverick this summer. The Hollywood super-producer is also in production on Paramount action-adventure movie Secret Headquarters with Owen Wilson and on the modern-day TV adaptation of 1980 film American Gigolo with Paramount TV.

Widener and James have been developing an adaptation of comic Hourman with Warner Bros, DC Films and Chernin Entertainment. The duo have also worked on scripts including Now You See Me 3 for Lionsgate and Michael Crichton novel adaptation Micro. 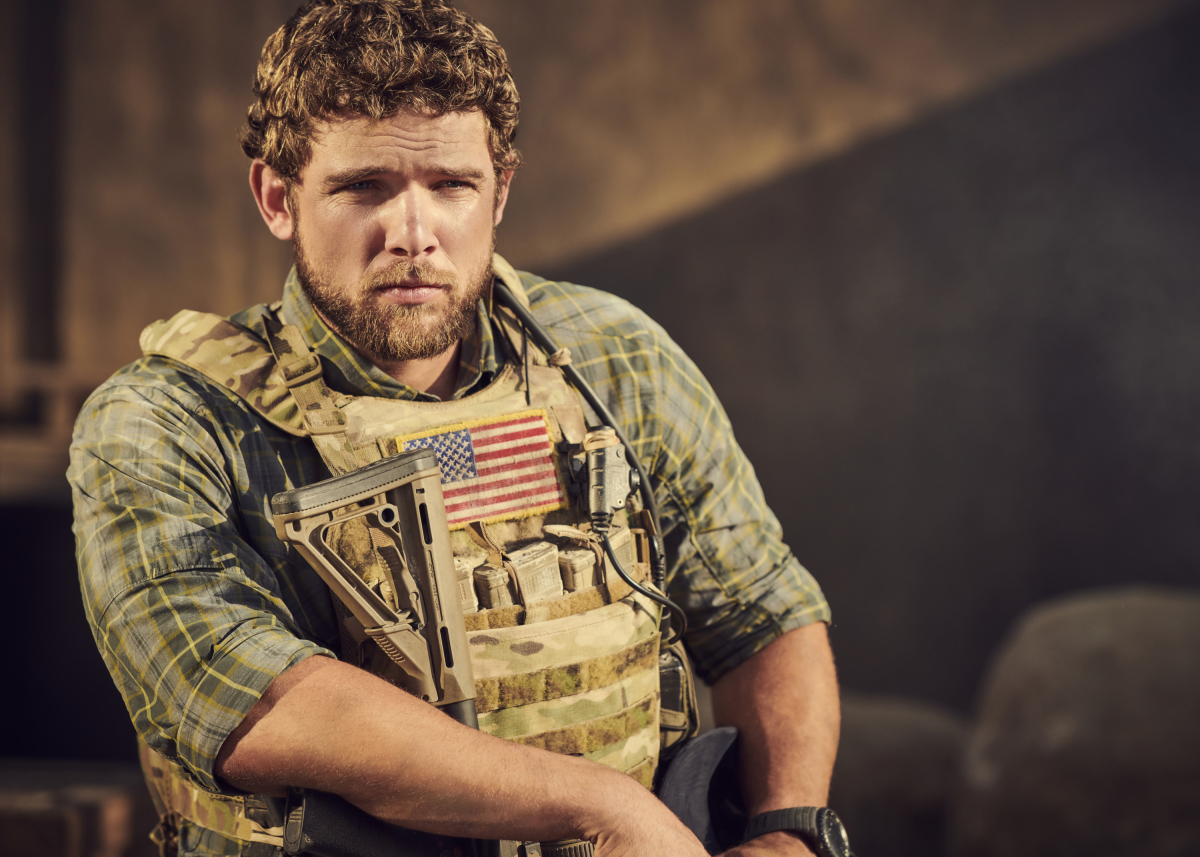 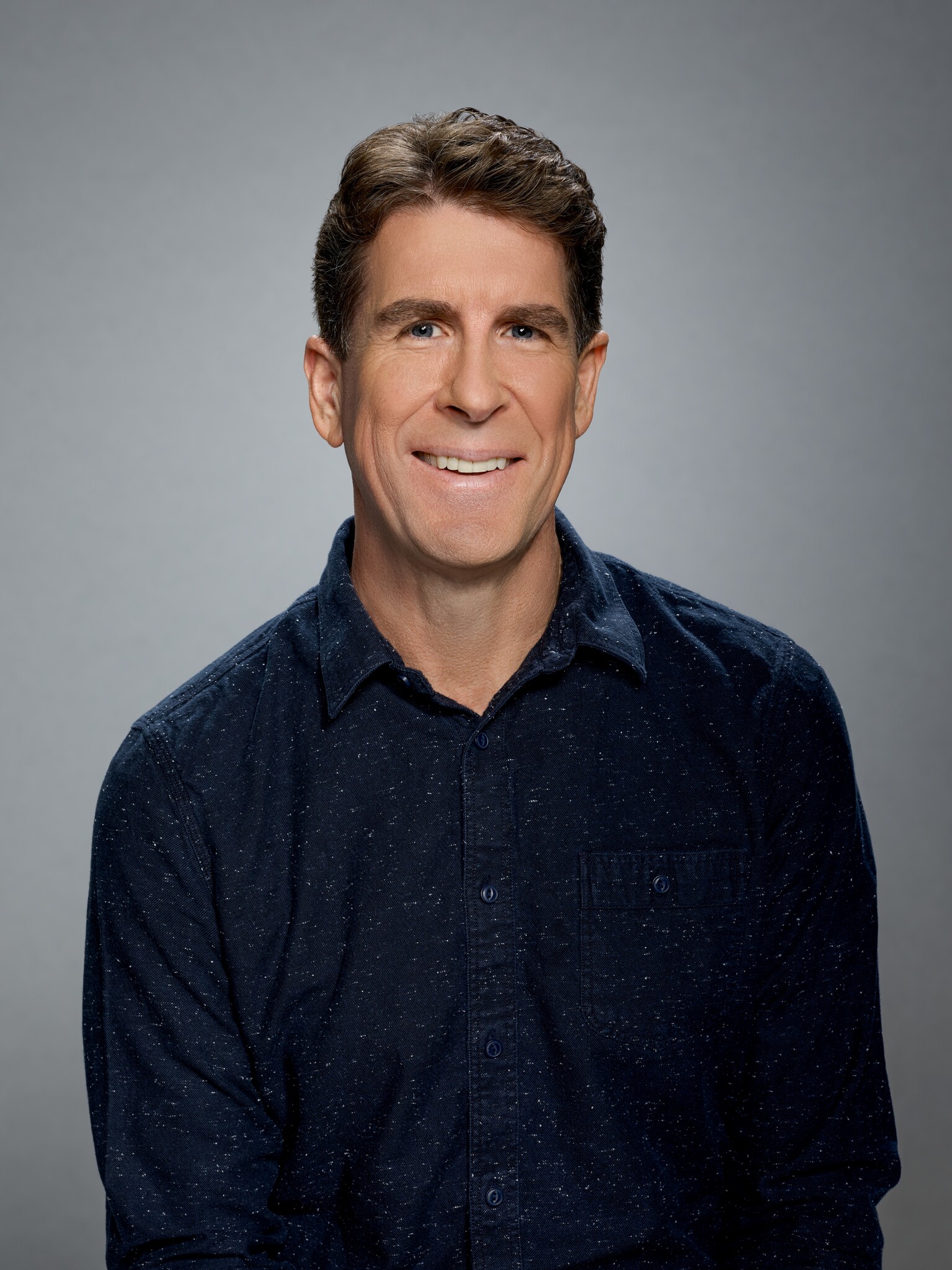 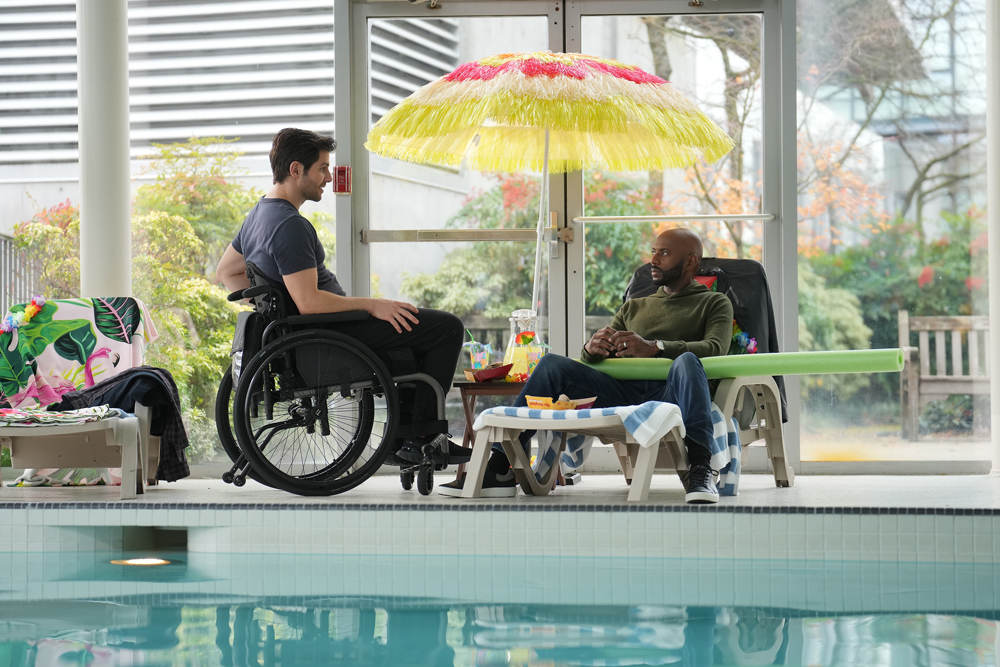