JESSA Duggar’s rebel sister-in-law Jessica Seewald was seen sharing a kiss with a new man in a steamy selfie.

The reality star's sibling filed for divorce from her husband, Dwight Phillips Lester, back in May after just two years of marriage. 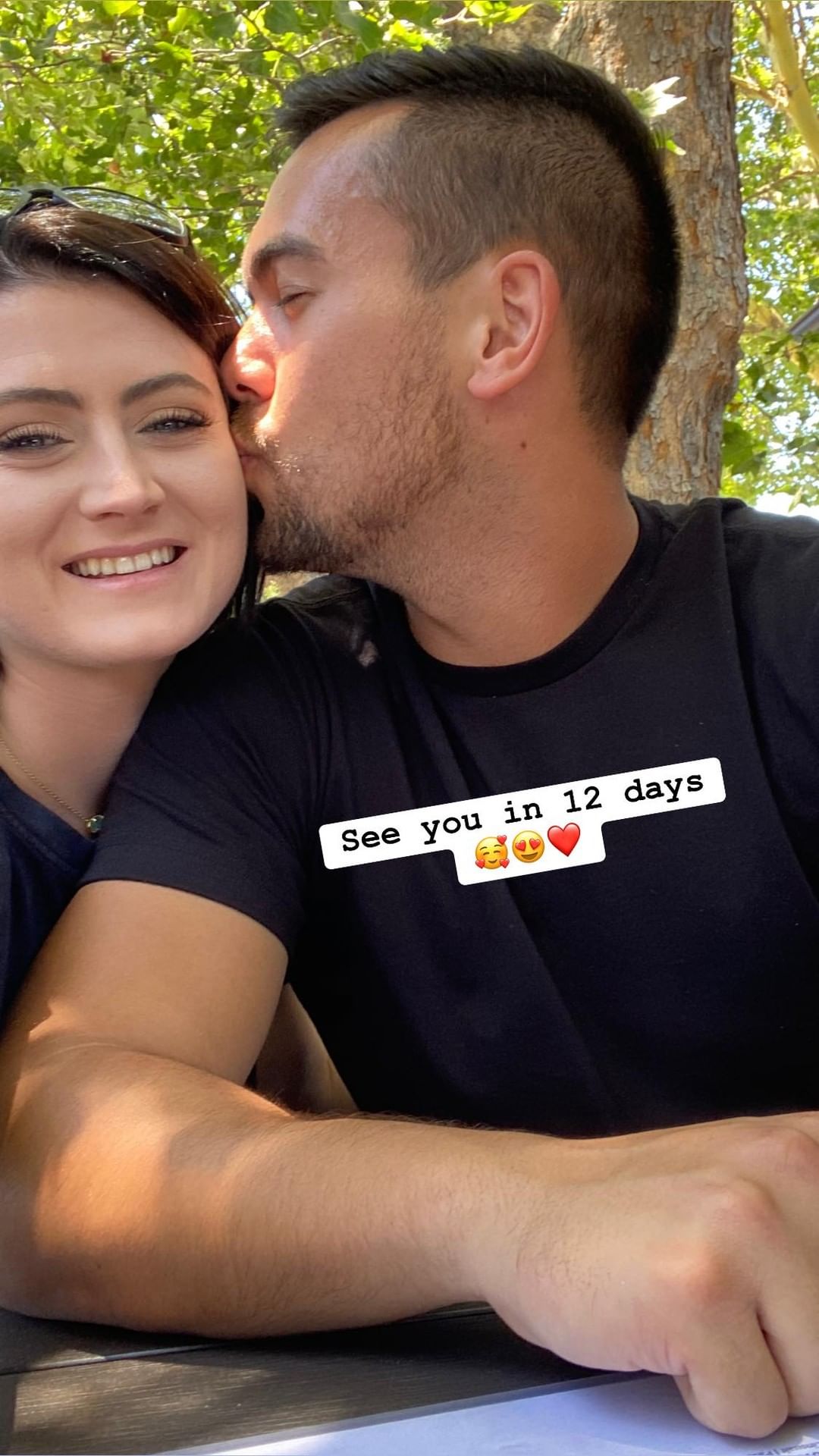 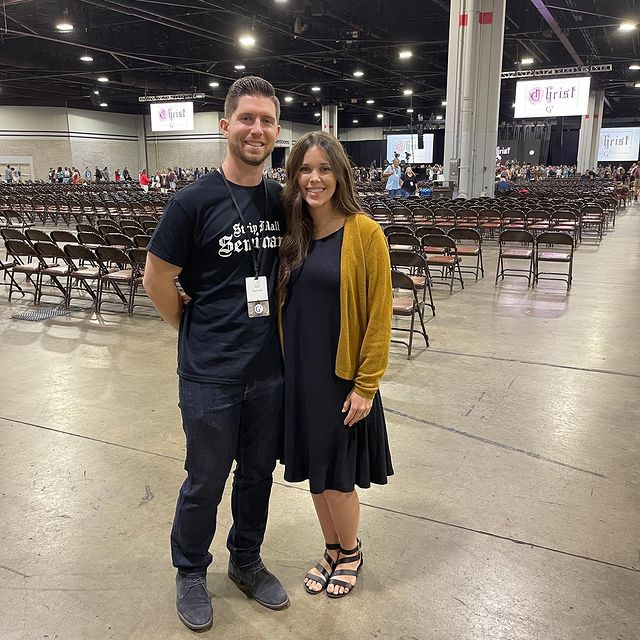 Jessica shared a pic in her stories showing a new man planting a kiss on her cheek.

She was all smiles as she captioned the snap: "See you in 12 days."

In August, Jessica was seen vaping and wearing a tight silk dress in photos following her divorce.

She held a vape in her hand in the photo, as she stuck her tongue out.

A couple of hours later, Jessica then shared a head-turning photo of herself in a tight silk dress.

She wrote: "How long until I melt?"

This is not the first time that Jessica has opened eyes, as she previously sported a pair of Daisy Duke shorts.

In July, Jessica flaunted her figure in a crop top and Daisy Duke shorts.

Jessica stood near her police gear, posing in short denim shorts and a navy blue crop top, showing off her midriff.

Earlier this month, The Sun exclusively revealed her divorce from Dwight divorce was finalized on June 29, 2021.

In Jessica’s affidavit obtained by The Sun, she claimed: “Constant verbal altercations creating an extremely intolerable home environment and causing me great emotional turmoil. “Financial strain from the beginning of the marriage due to poor money management on part of the defendant.”

Jessica appeared in court, but Dwight did not.

Last month, Jessica flexed her muscular figure in a sports bra and spandex, since hitting the gym more after her split.

The former Counting On star's sister shared two pics of her working out in the gym captioned: "How it started vs. how it’s going."

In the first snap, she wore a navy blue tank top and leggings, but in the second she donned a green sports bra, revealing her midriff, and black leggings.

That pic also showed off her workout progress as she flexed her larger bicep muscles.

Jessica filed for divorce citing Dwight allegedly subjected her to “personal indignities destroying the legitimate ends of the marriage such that the Plaintiff can no longer reside with the Defendant as man and wife.”

Personal indignities in an Arkansas divorce filing could include a “spouse consistently manifesting such rudeness, hate, abuse and neglect” towards their partner to make life “intolerable.”

In Dwight’s response to the filing obtained by The Sun, he “admits all of the allegations contained” in her complaint for divorce.

He “waived” his right to “plead, answer or appear” in the case and asked the same be done for a potential trial, as he said it could be heard at any time “without notice to, and in the absence” of him.

He added that he has never been involved in a domestic relations case with Jessica.

Dwight said in the court filing that the divorce is “uncontested,” which means the exes do not disagree on matters regarding finances or other divorce-related issues.

He requested the court grant Jessica’s requests in the complaint.

Dwight added in conclusion: “I further waive my rights to notice of trial, findings of fact and conclusions of law, a record of testimony, motion for a new trial, a notice of entry of final judgment or decree, and right to appeal."

The split shocked fans, as divorce goes against the Duggar and Seewald family's religious beliefs.

One fan wrote on Reddit: “Good for her! I really wonder what the Seewalds and Jessa/Ben think about this.”

Another said: “Good for her. I applaud anyone who can admit that their marriage isn’t working and has the good sense to run for the hills.” 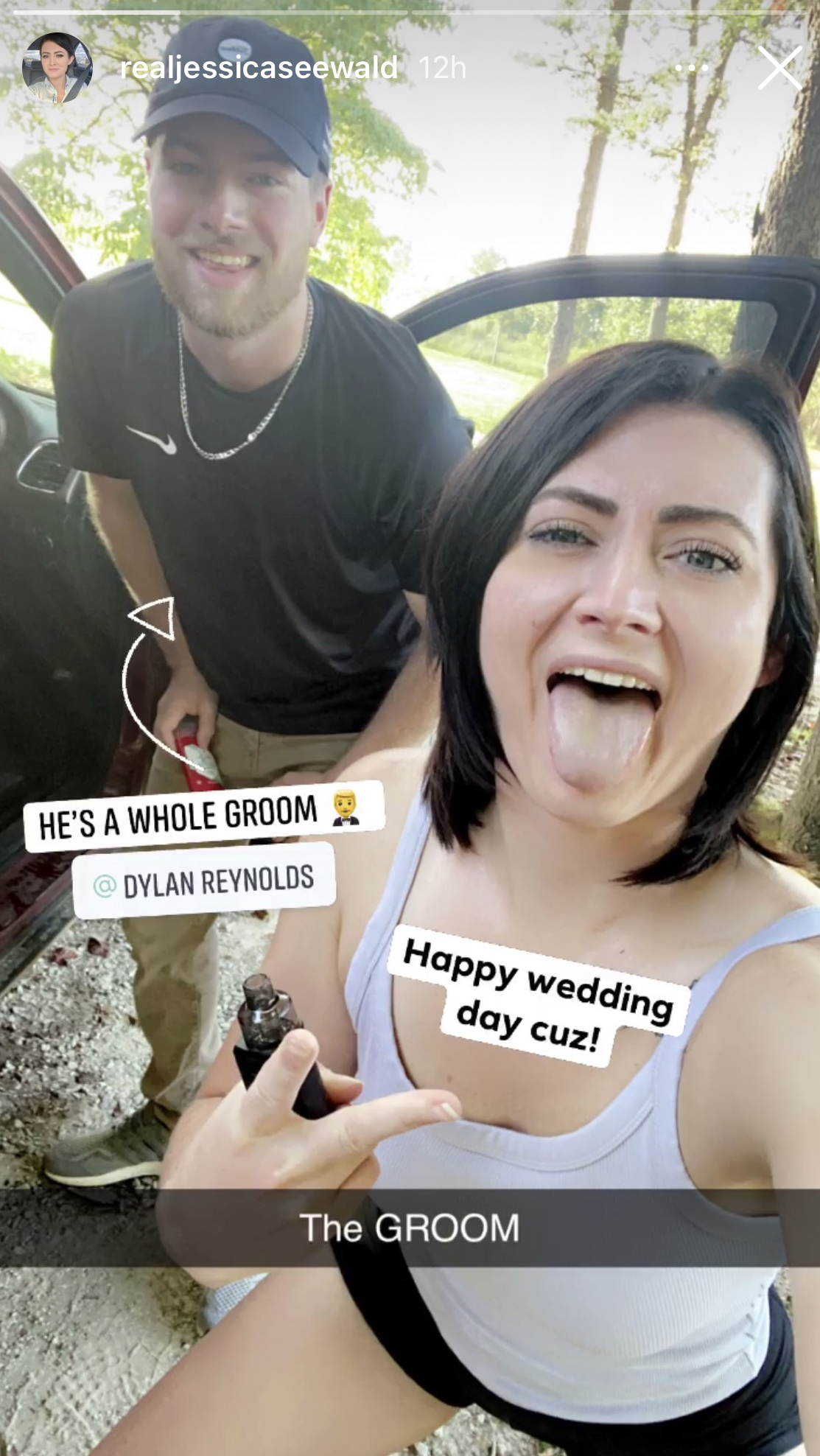 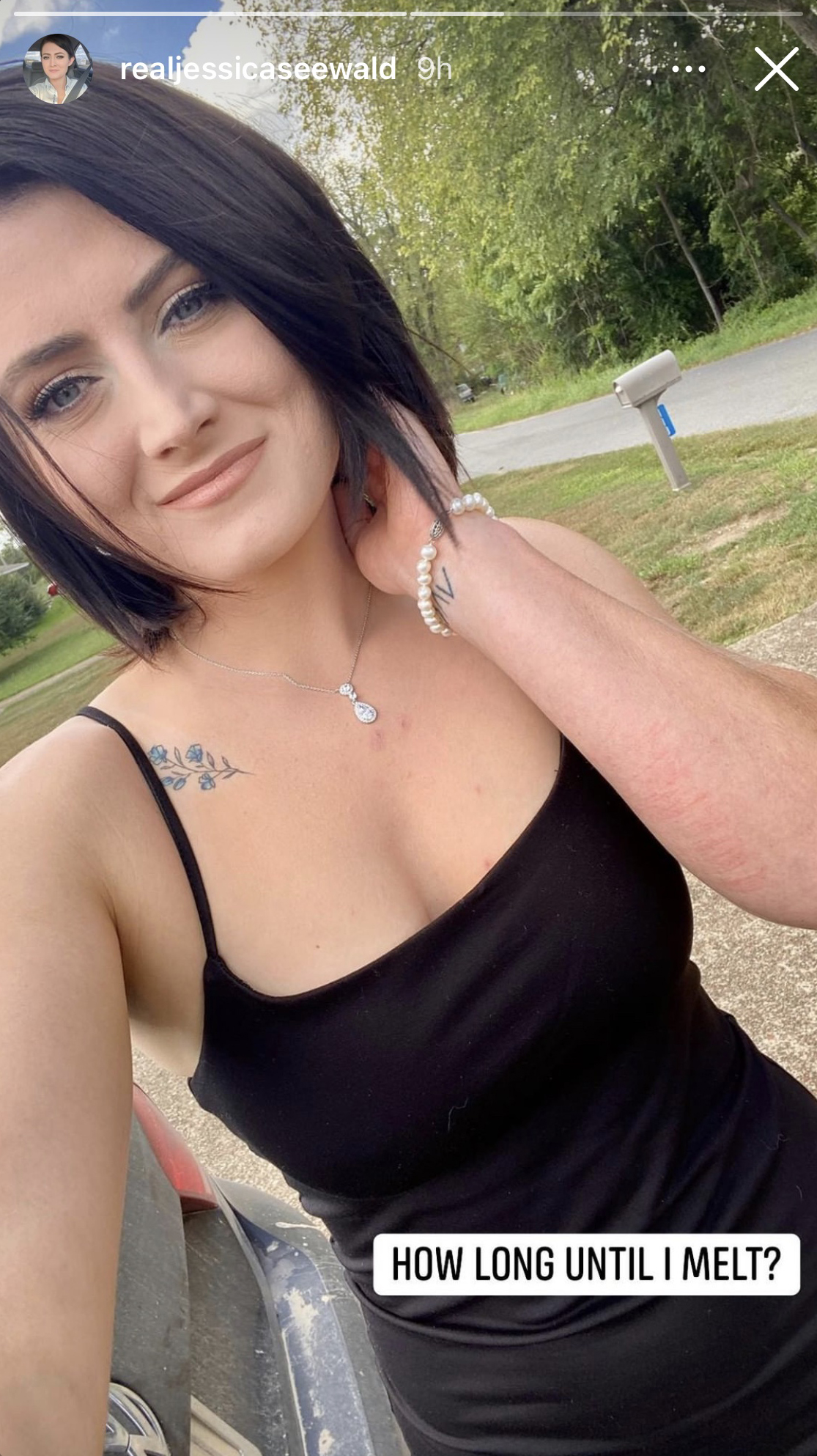 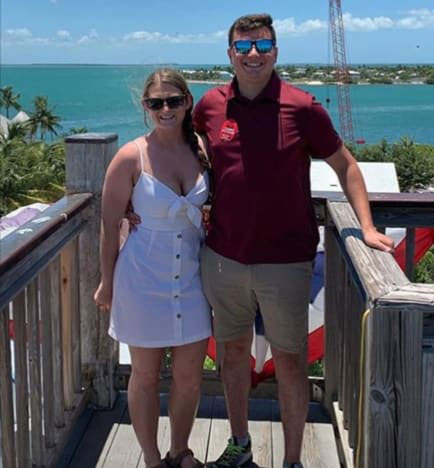