MODEL Joanna Krupa today revealed she is pregnant with her first child.

The 40-year-old beauty took to Instagram to share a picture of herself smiling as she held a positive pregnancy test. 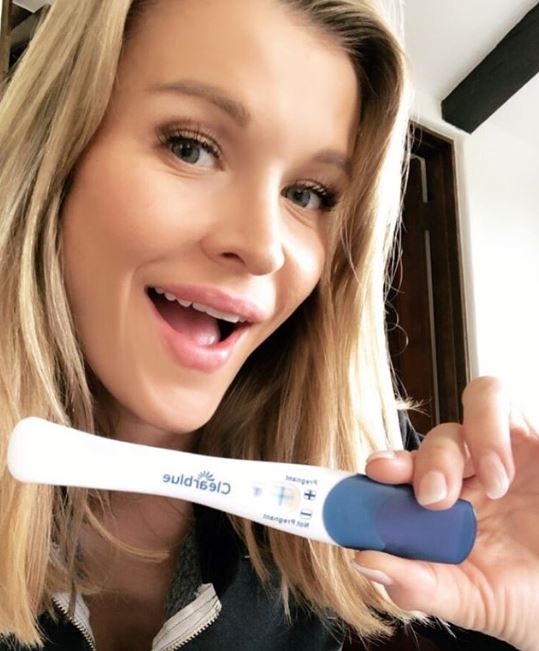 She wrote: "Hi Guys! Just wanted to share this amazing news with everyone. Hubby @nunes451 and I are beyond excited about this new chapter in our life and can't wait to meet this little (baby emoji)."

It was the second marriage for the Real Housewives of Miami star, who was married to businessman Romain Zago from 2013 to 2016.

After tying the knot for a second time, Joanna admitted she wanted to start a family quickly, after freezing her eggs in the hope of becoming a mum. 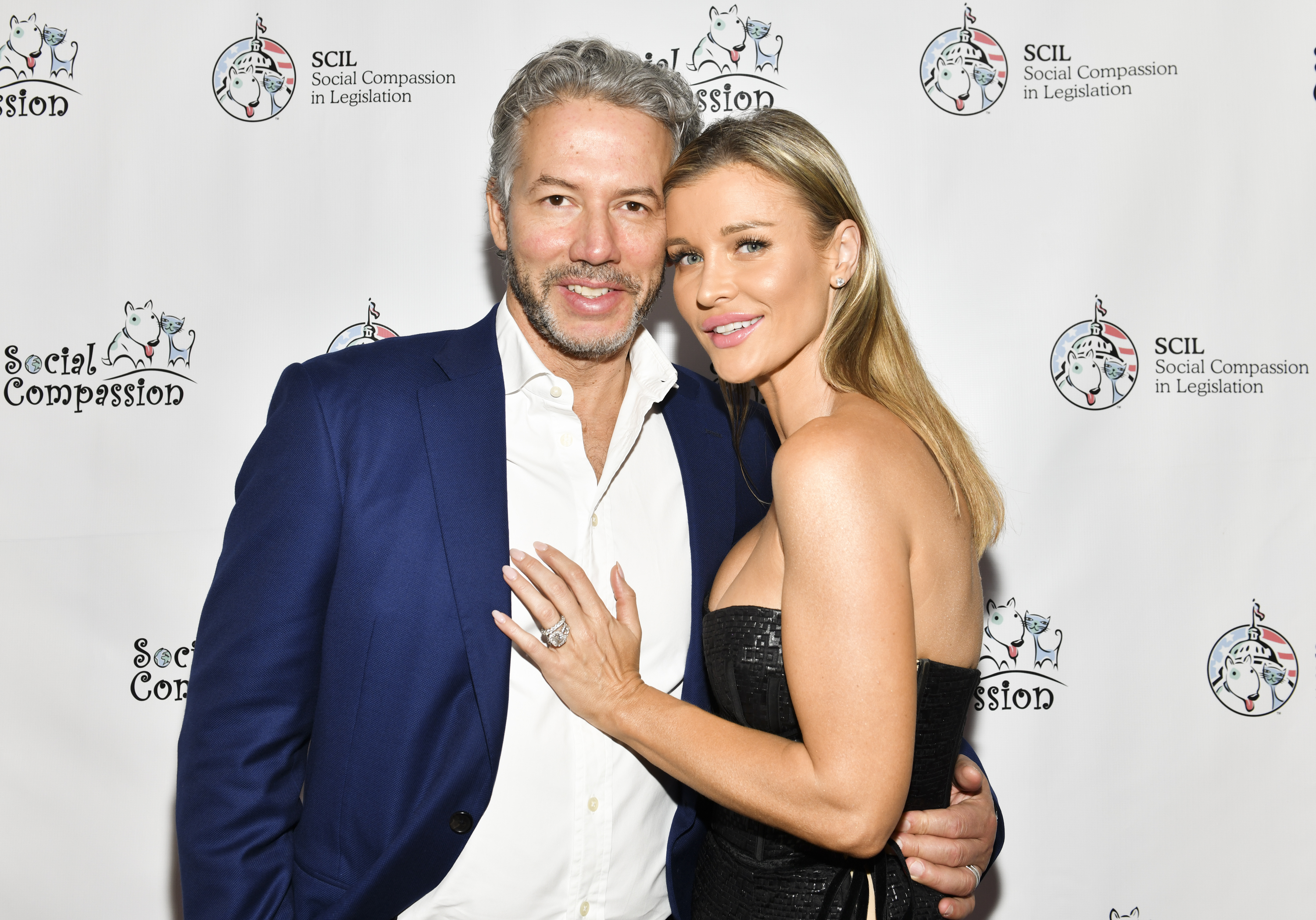 "Thank goodness I froze my eggs," she told Life & Style magazine. "I would honestly be freaking out right now if I didn't. You don't want to wake up one day and be like, 'My God, what was I thinking?' I decided a few years ago to freeze them so I would be safe.

"You never know what life will bring. What if that moment comes when you can't have kids?"

In recent years Joanna has turned her attention to acting and has a TV movie called In The Blink Of An Eye in pre-production.

She previously said: “Obviously TV and acting is where I’m really passionate about now and really focus on. 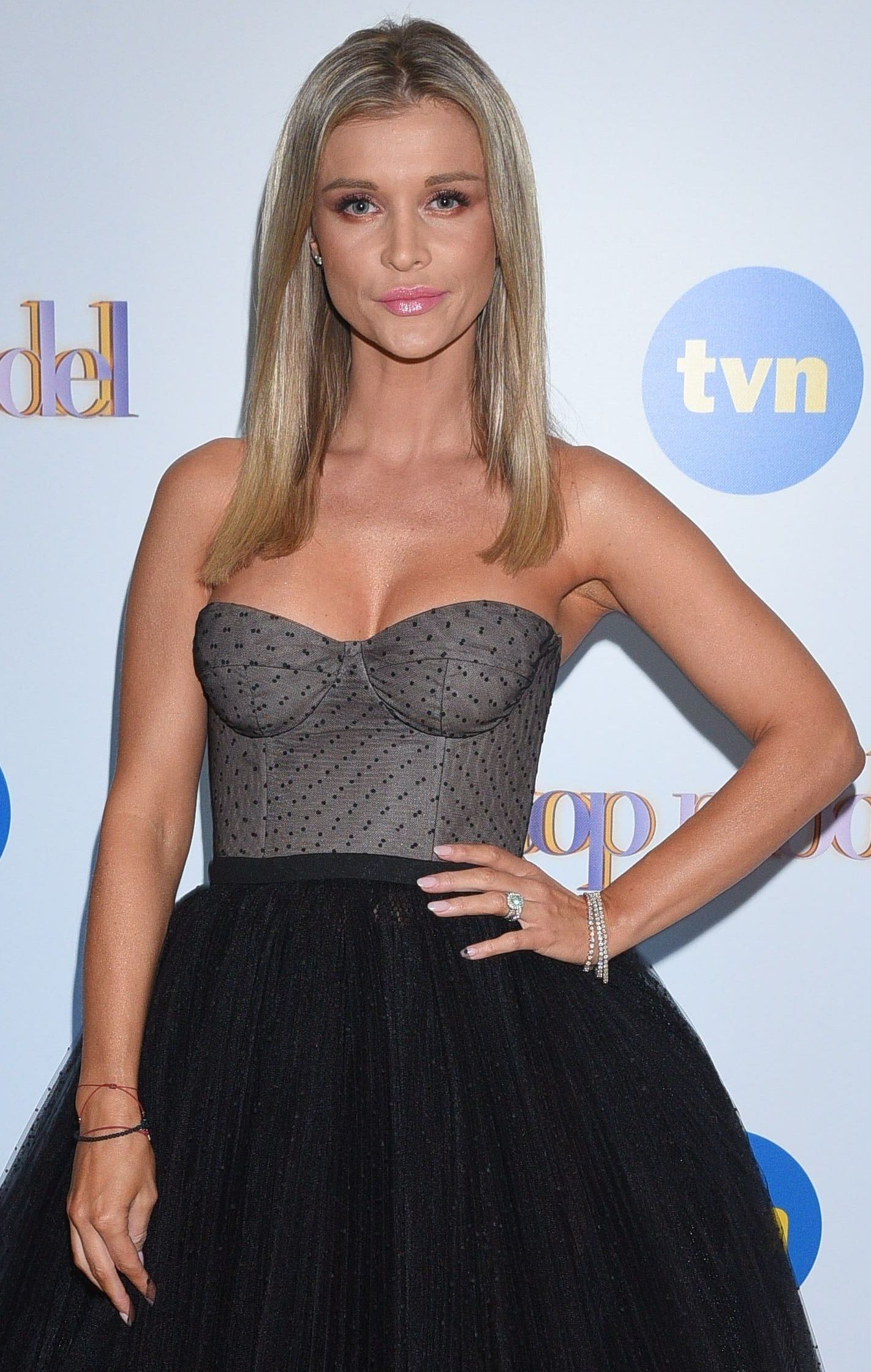 “The acting is coming back naturally into my life, which is great.

“It’s something that I always wanted to do, but it’s great that now I can actually be available for it because I don’t travel as much as when I did the modelling gigs.

“After a certain time you just want to be more diverse and spread your wings a little bit more.”