JOEL Dommett has been forced to pull out of Comic Relief after catching Covid.

The 36-year-old Masked Singer host named his replacement on the BBC charity fundraiser – insisting he will be watching from home. 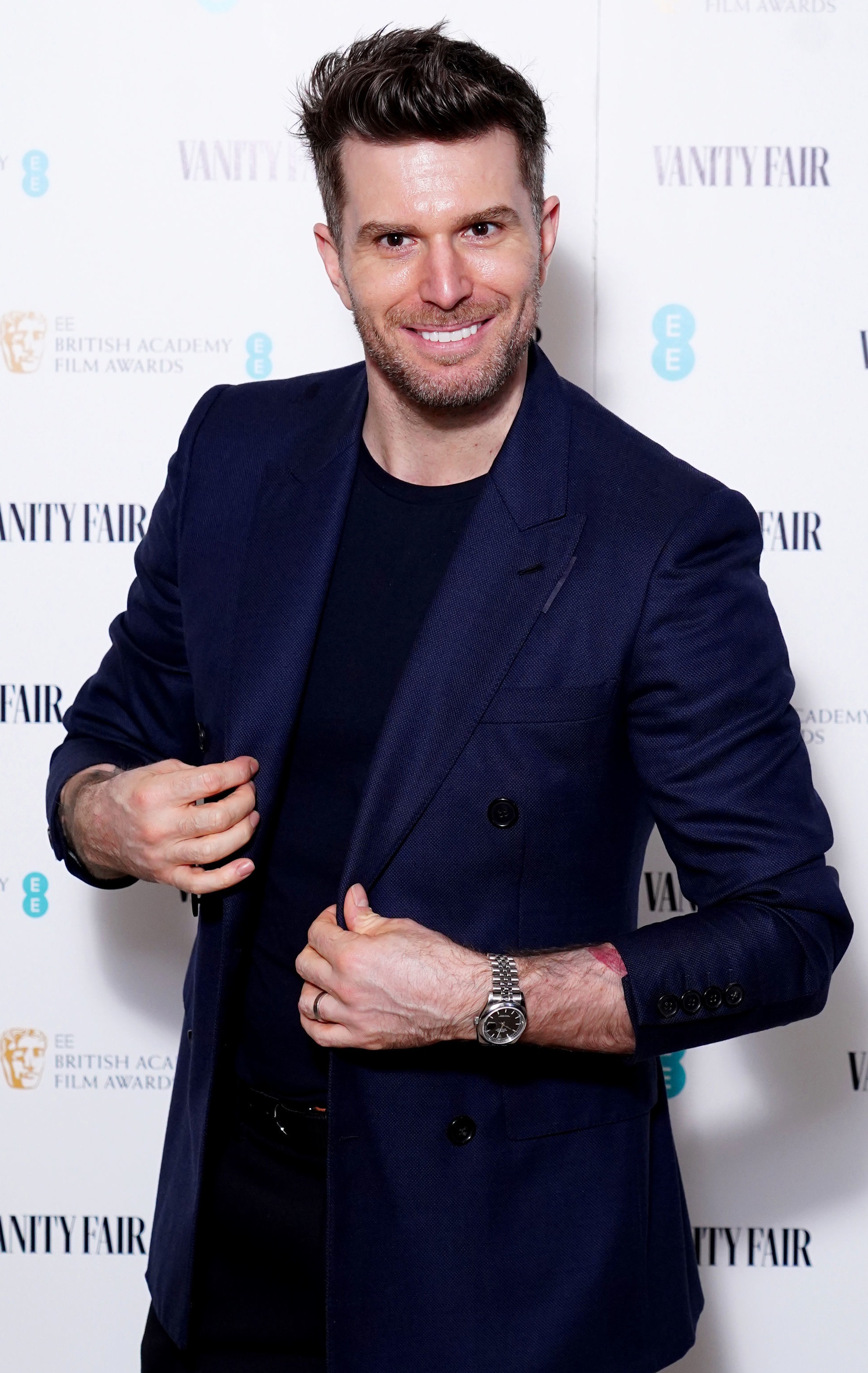 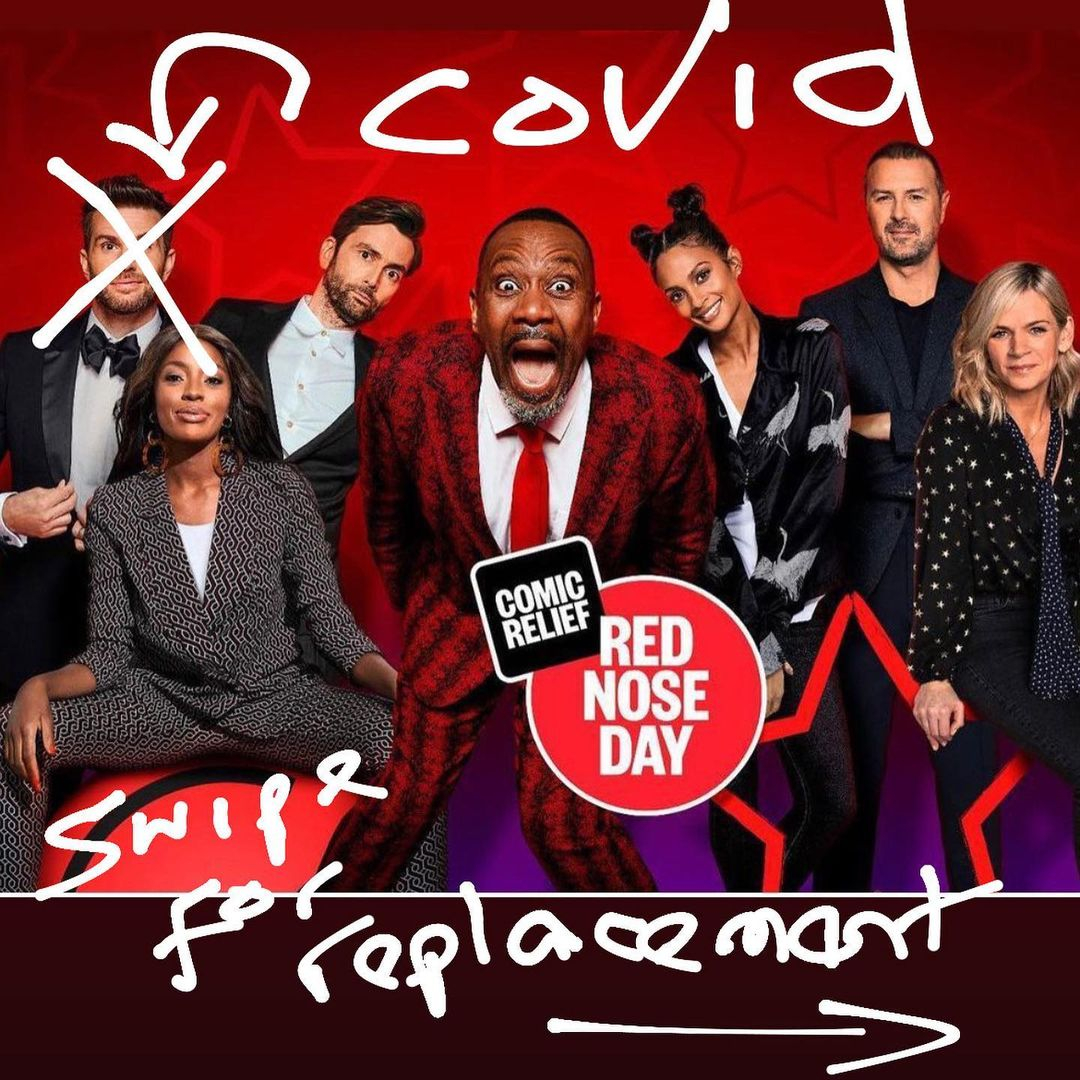 Joel posted on Instagram this afternoon: "Super annoyed to report that I have the vid 😔 This unfortunately means I have to pull out of hosting @comicrelief.

"My incredible replacement is the better looking, more talented @vernonkay who is ace."

He added: "I’ll be watching from home donating loads of money like everyone else!" 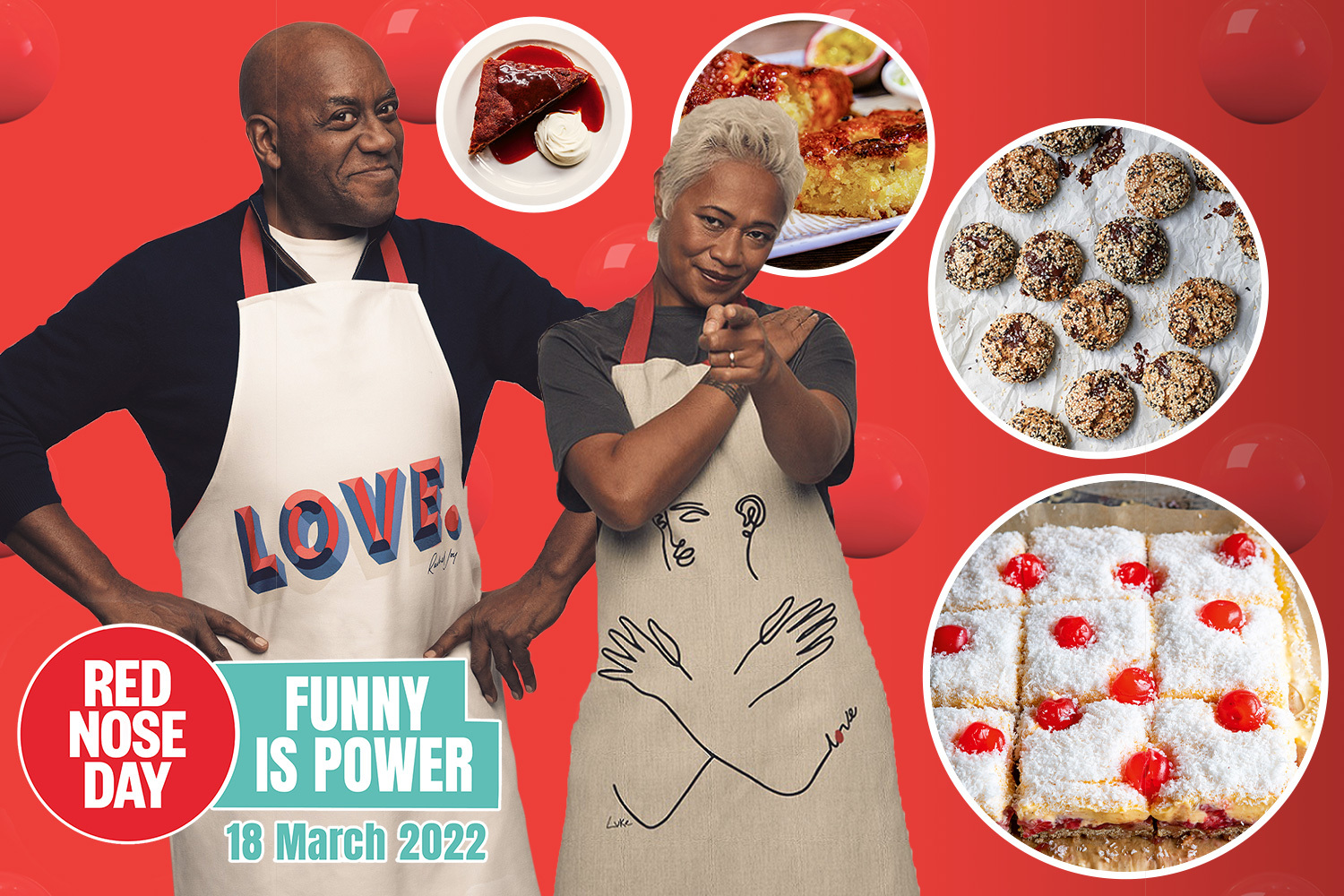 From cookies to flapjack, raise cash for Comic Relief with these recipes 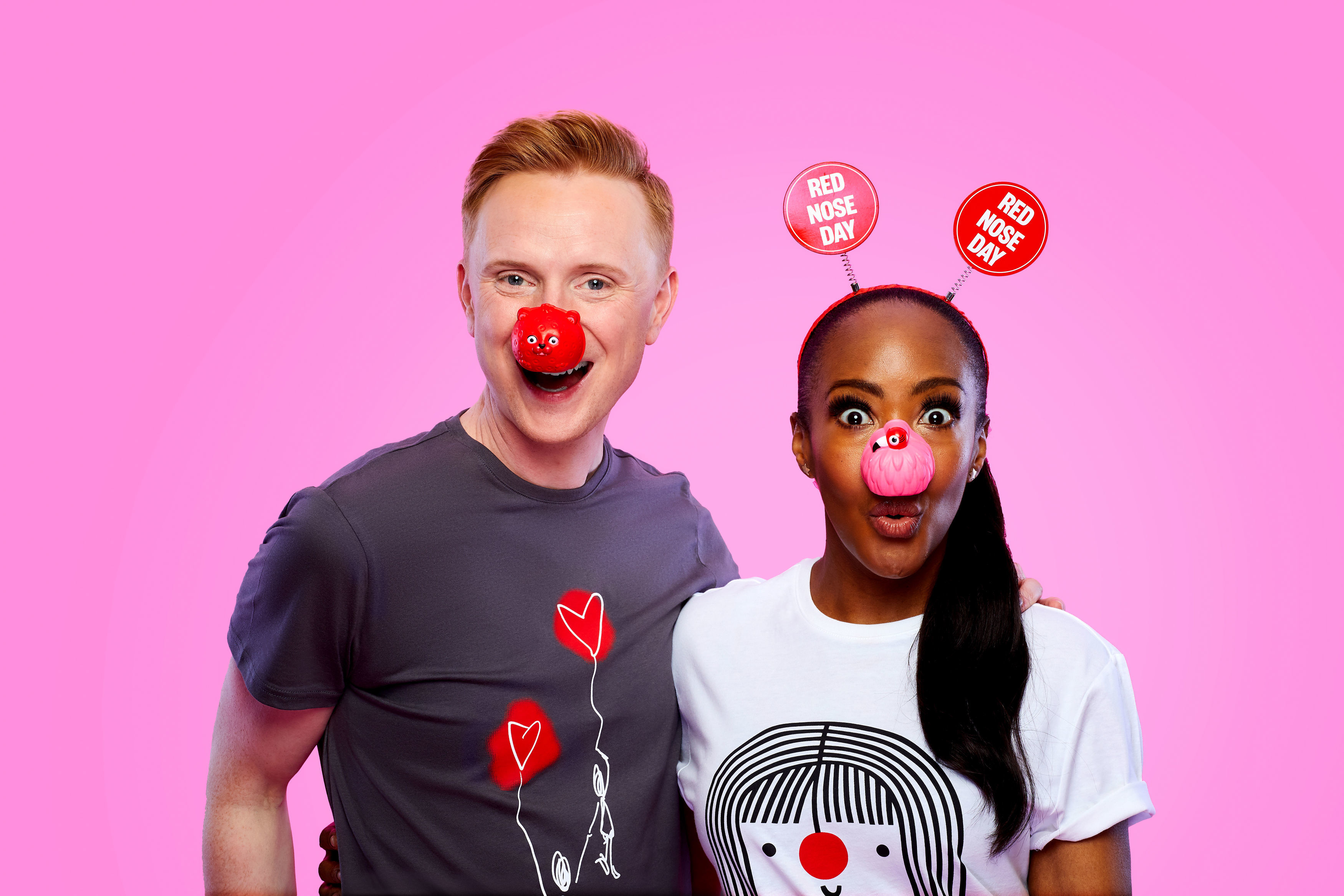 When is Comic Relief on BBC One?

Vernon revealed that he will be fronting the show – which begins at 7pm on Friday – alongside AJ Odudu.

He wrote: "Covid has caught Captain Fantastic @joeldommett so I’m gonna be trying to fill his size 11.5shoes🤪 on Fridays @comicrelief Prizeathon with @ajodudu.

Broadcast live from the BBC's studios at Media City UK in Salford the show features sketches, live performances and music alongside charity appeals.

Many of Joel's celebrity friends replied to him offering their commiserations that he has had to pull out of the show. 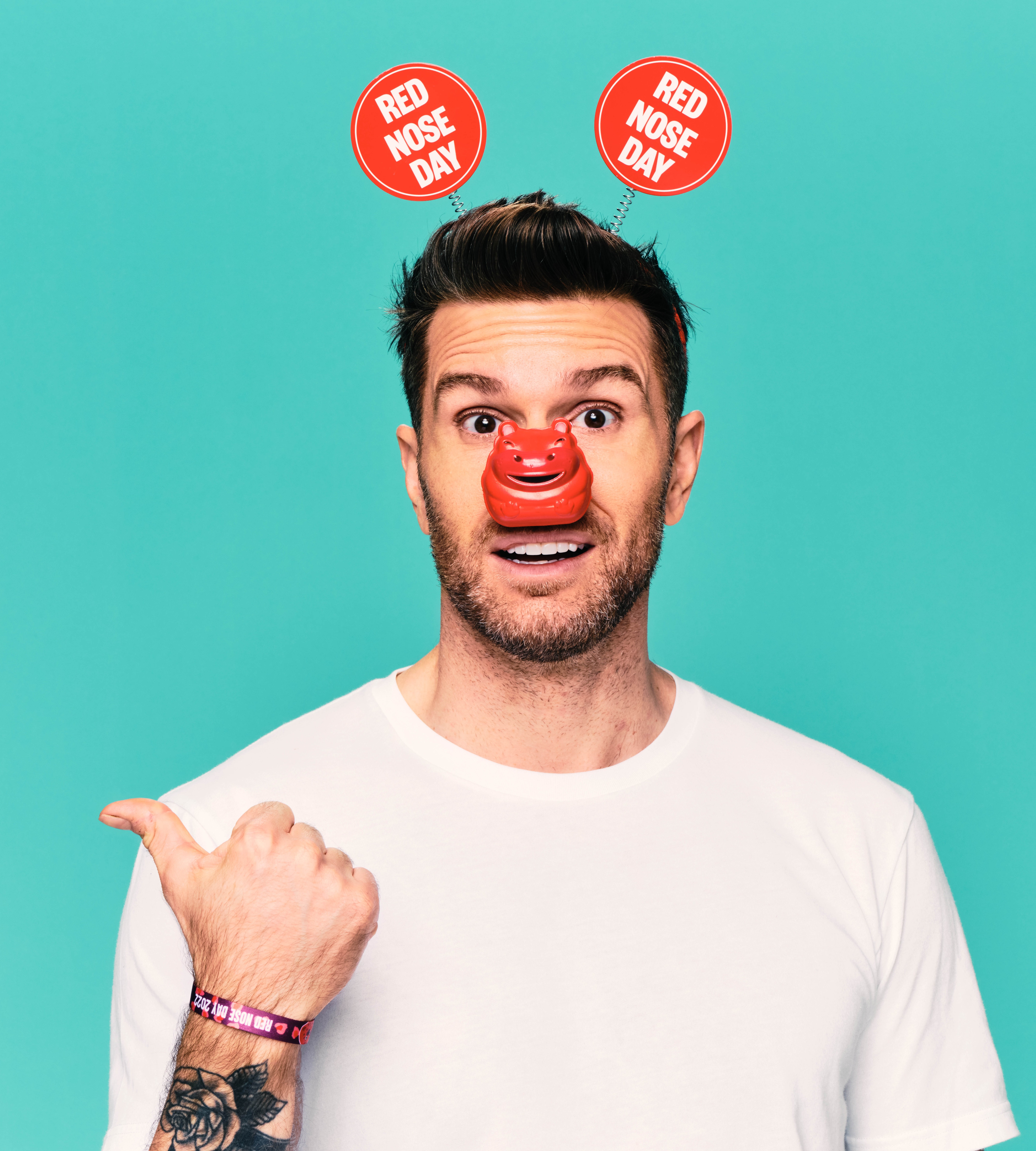 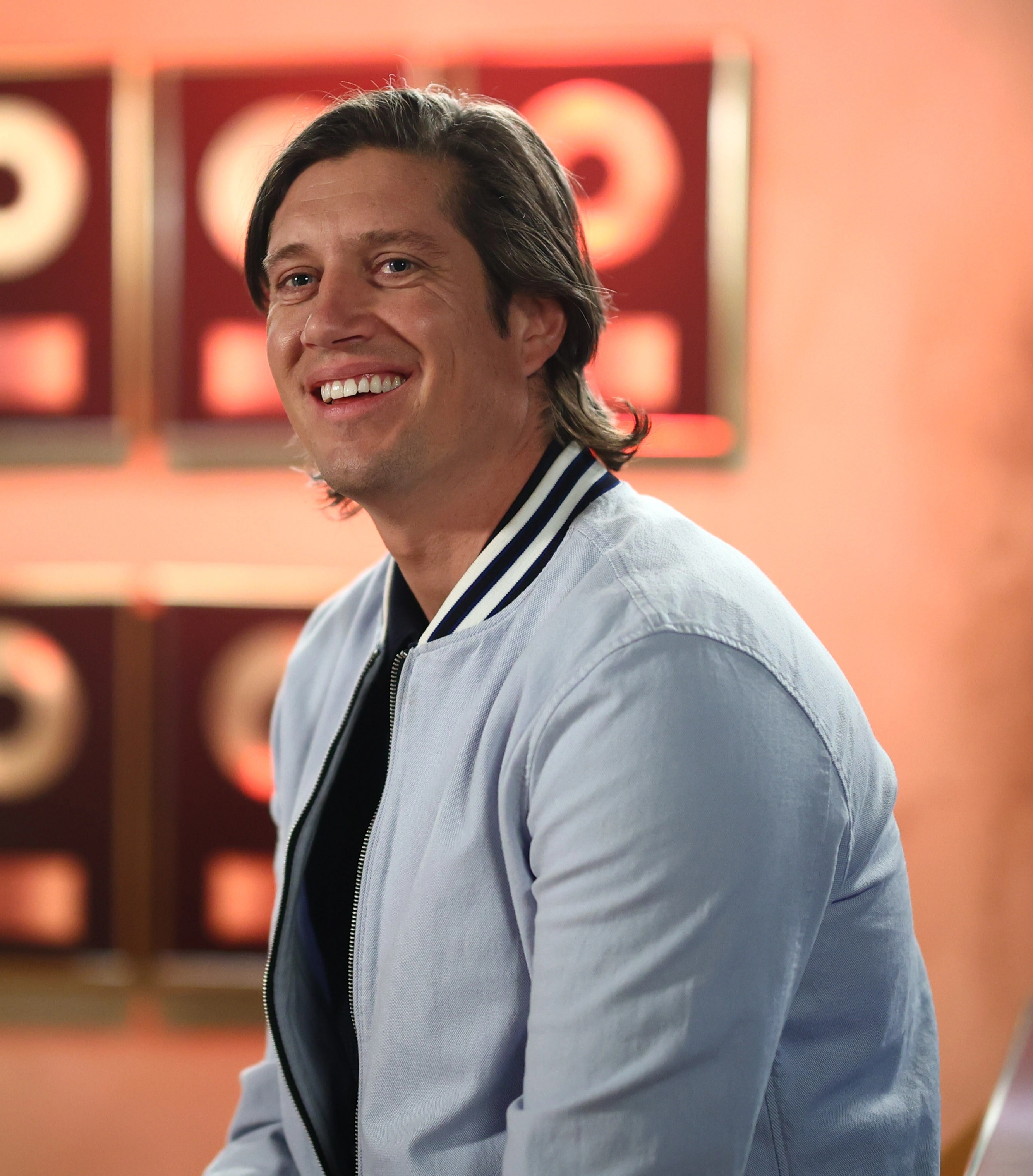