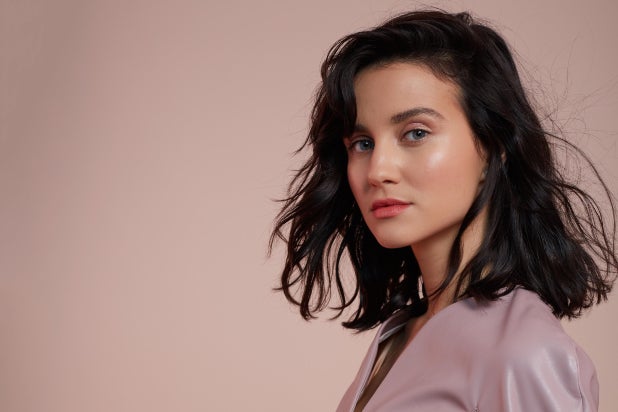 Julia Goldani Telles will star in the third season of Starz’s anthology drama “The Girlfriend Experience.”

Telles will play Iris, a young neuroscientist who begins to explore the transactional world of The Girlfriend Experience, only to find herself deep inside the Uncanny Valley with the relationships she creates. Set in the London tech scene, Iris quickly learns that her client sessions provide her with an edge in the tech world, and vice versa…until, that is, she begins to question whether her actions are driven by free will, or something else altogether.

Soderbergh and Philip Fleishman executive produce the series with Jeff Cuban. It is written and directed by Anja Marquardt who also serves as co-executive producer. The 10-episode scripted anthology series is a Transactional Pictures of NY LP Production in Association with Populist Pictures and Magnolia Pictures.