The film, available to rent via Amazon Prime Video on September 30, is based on Steinem’s 2015 biography, My Life on the Road. Per Variety, The Glorias is “a timely yet rousingly conventional look at the legendary feminist leader.” Covering Steinem’s time as a founding editor of Ms. Magazine, traveling the world, and working alongside other notable figures at the height of the feminist movement, it stars the four lead actresses at different periods of her life. 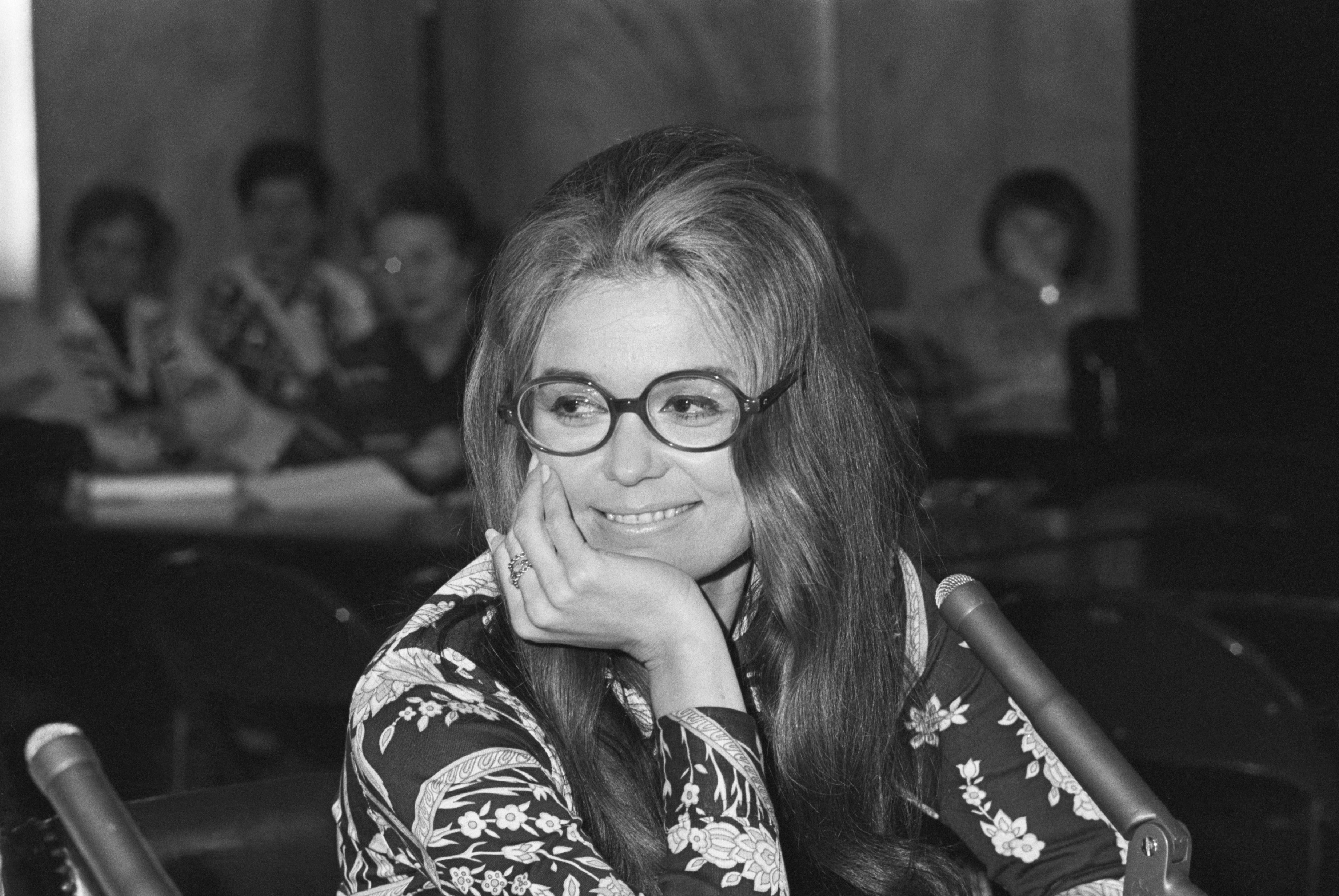 Breaking from the formula most female-centered biopics traditionally follow, The Glorias doesn’t center on any of Steinem’s personal or romantic relationships. Rather, it focuses on Steinem’s trailblazing work as a feminist leader and the formative friendships that helped her pave the way for women’s rights in America.