KADY McDermott has claimed that she LEFT the Love Island villa after getting punched in the face by Malia Arkian.

The 23-year-old star appeared in the 2016 series of the ITV2 dating show and infamously clashed with Malia just moments after she entered the villa. 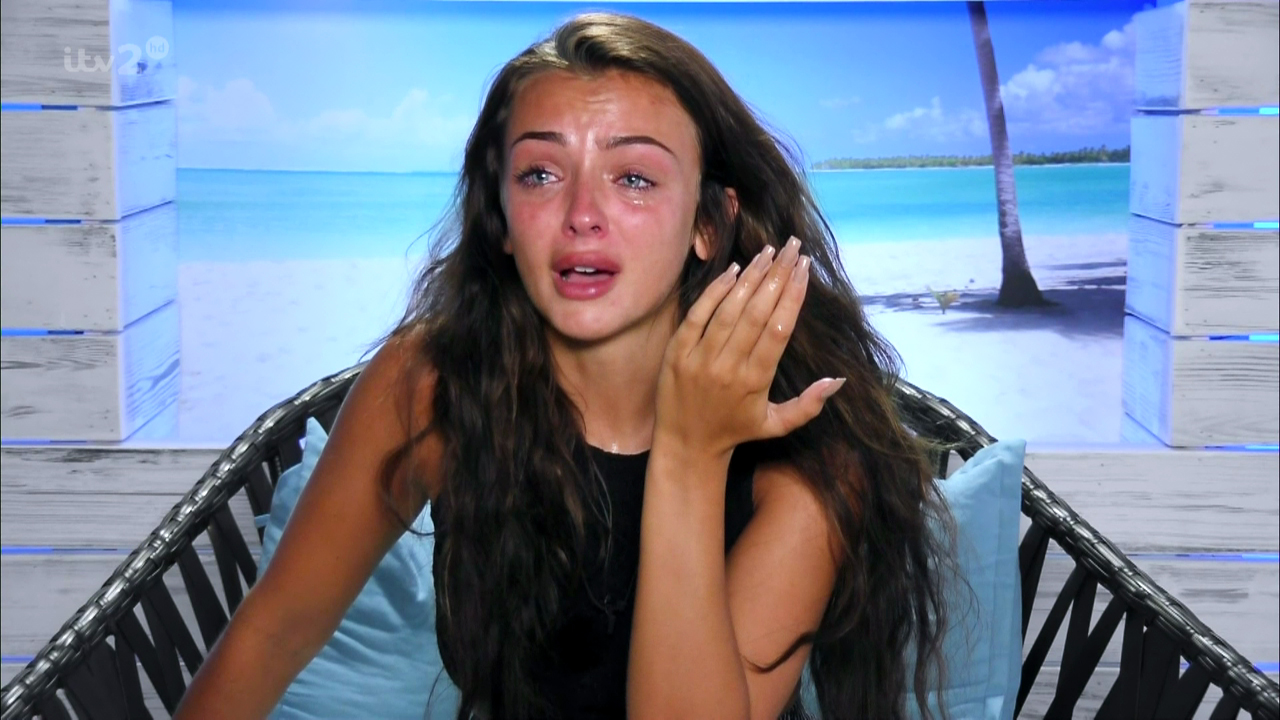 The two women had a huge fight when Kady accidentally spilled a glass of wine over the 29-year-old bombshell.

Earlier this week, Kady alleged that she'd been punched in the face and left with a bleeding nose in unaired scenes, and now she has added even more shock details.

The brunette beauty revealed that she had a panic attack and left the villa briefly to talk to producers.

She claimed: "Malia punched me in the face and they didn't show it. 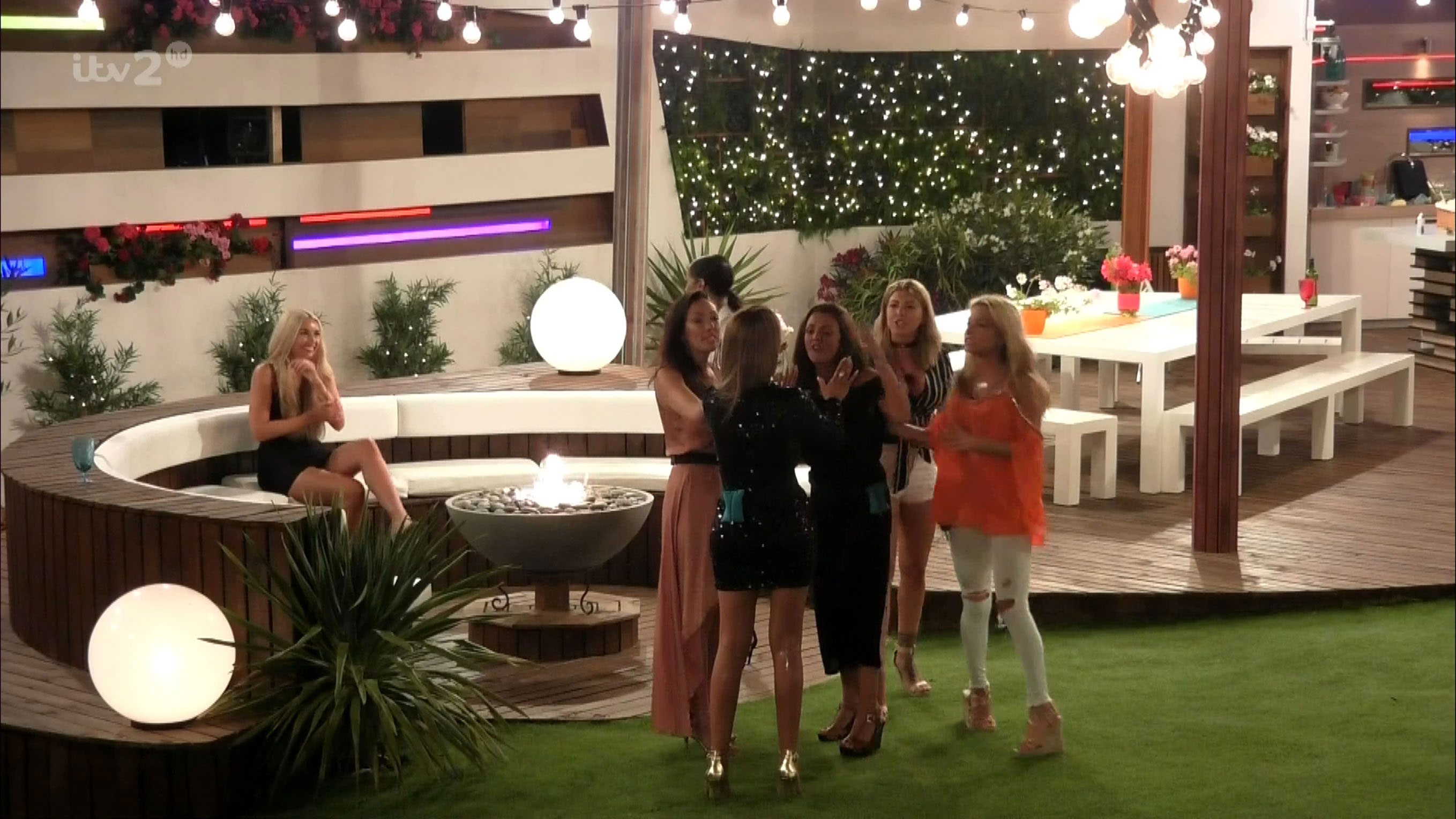 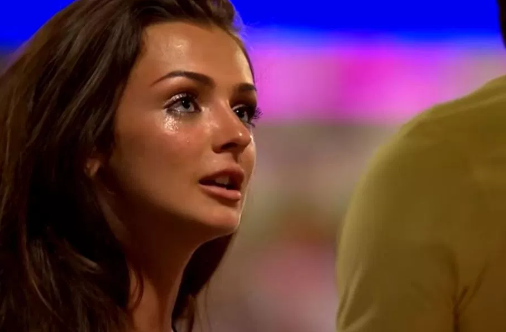 "I had a panic attack and everything. She literally punched me once in the face, nosebleed.

"I was out of the villa for a bit, and the producers spoke to me and were like 'Kady, just so you know, we’re not going to show this. This isn’t Ex on the Beach, it’s not what Love Island is about'."

She added to OK! Online: "They apologised so, so much, they told my mum. I was fine, I was a bit shaken up, but that’s why she got removed immediately." 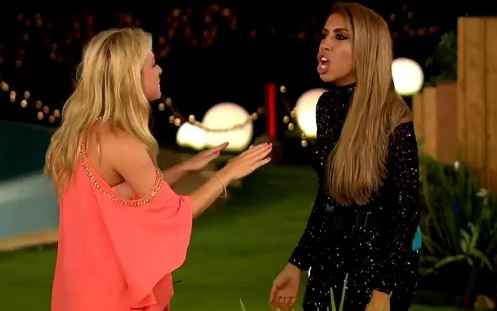 Kady recently shared a video of her and Malia's row to her Twitter page, with the pair coming to blows over Scott Thomas.

Kady had been crying about the hunk before spilling her drink, causing tensions to erupt.

At the time, it was reported that the Islander had been shoved in an "altercation" and Love Island bosses responded by removing Malia from the show.

However, three years later Kady has insisted that she was actually punched in the face, tweeting on Monday night: "She punched me in the nose after and gave me a nose bleed but they didn’t show it as too graphic." 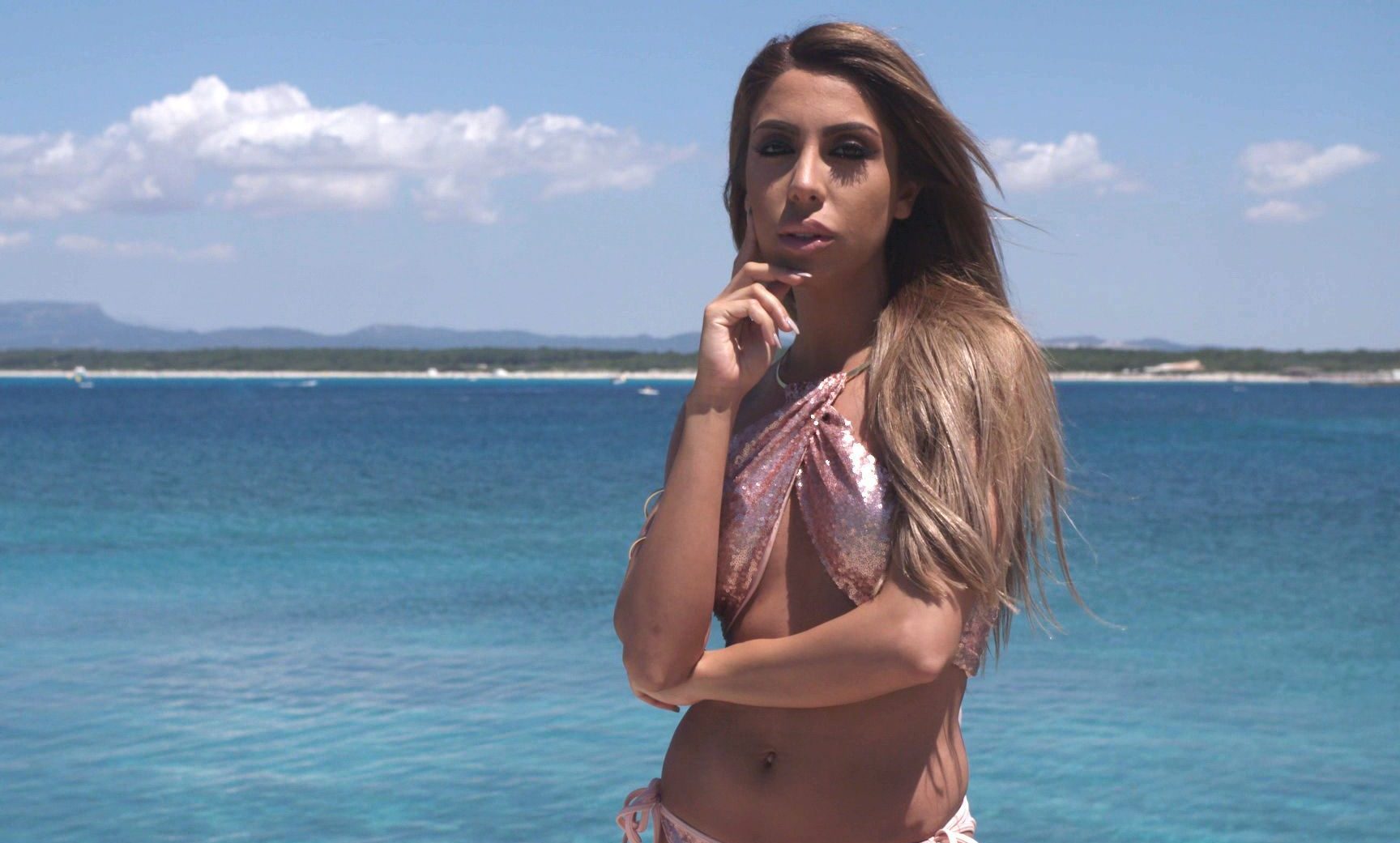 In the footage she shared, Malia screams at Kady and calls her a "f***ing b***h".

Kady then stands up and shouts: "I swear to God, if you want to get rowdy…that’s a f***ing joke. Do you honestly think I’d waste my wine over you? It was a f***ing accident."

Malia appears to lunge towards Kady, but security intervene and she is quickly removed from the villa.

Kady’s reps later confirmed that the make-up artist contacted police after the pair got into a second row on Twitter after they left the villa.

The feud erupted again when Kady wrote "Who?" after a fan asked about Malia on Instagram.

Malia then tweeted her, writing: "Oi you dumb little b***h do not sit there & try cuss me out on your Insta Story, you low life.

"You don’t know me & I hope you never bump into me again, you already snaked me once. 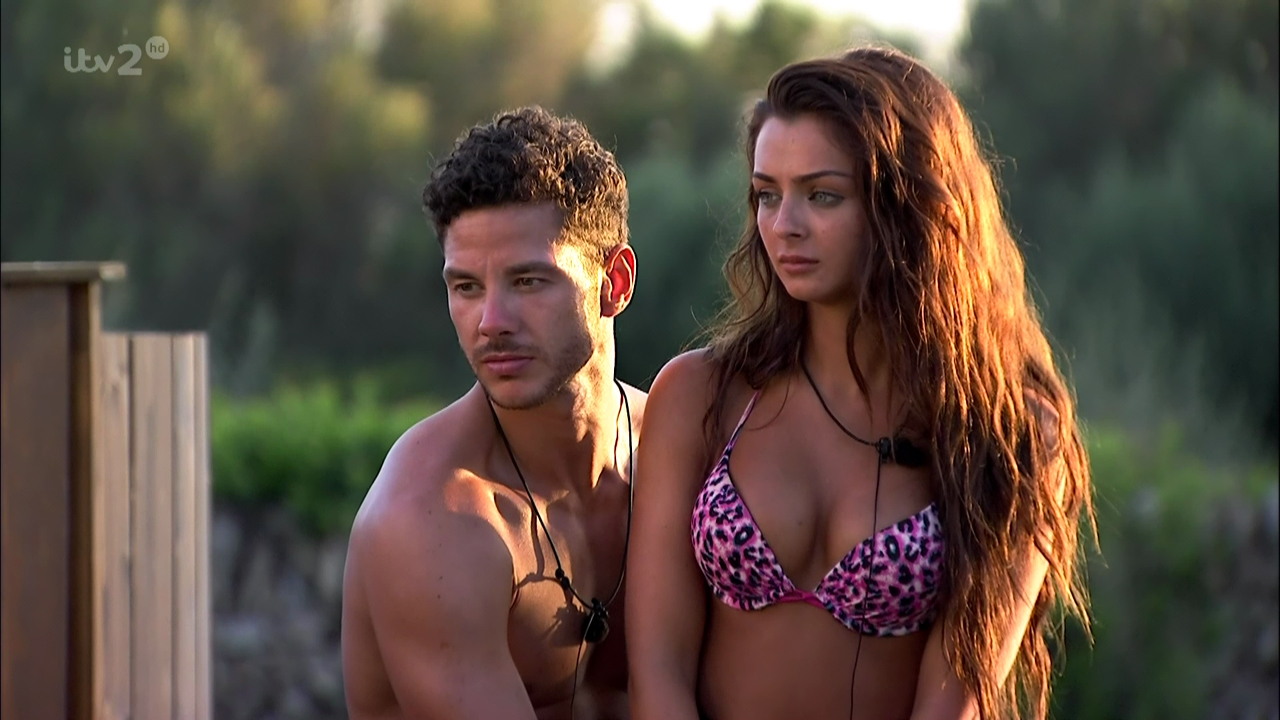 "You desperate little beg, your neighbour even emailed me coz they hate you, giving me your address."

Kady replied: "Sh your noise hun the footies [sic] on".

Kady went on to date Scott outside the villa but the pair split a year later.

The Sun Online has contacted Malia's representative for comment.