KANYE West sparked concern during his legendary Donda live stream performance, as one of his unreleased songs mentioned "suicidal thoughts" following his divorce from Kim Kardashian.

The rapper stunned fans during his monumental live stream performance at the Mercedes-Benz Stadium in Atlanta on Thursday night. 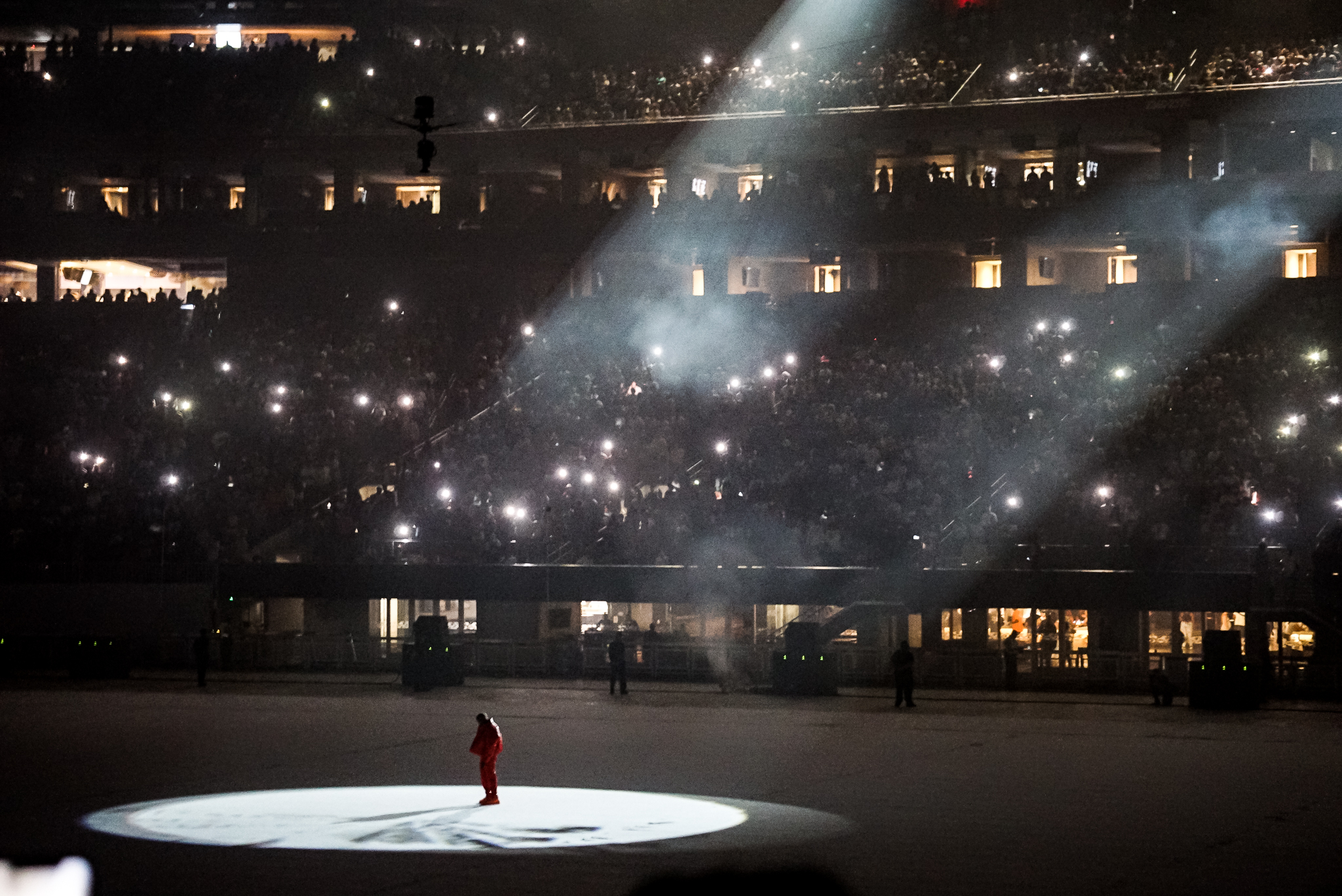 However, Kanye, 44, sparked some concern when one of his 24 unreleased new singles mentioned "suicidal thoughts."

In the emotional track that focused on painful memories, the famed musician sang about "losing all my deepest friends" and experiencing "suicidal thoughts."

The songwriter's album release follows his divorce from Kim Kardashian, 40, in mid-February of this year.

Kanye made many references to his failed marriage and the loss of his family during the shocking live stream event last night.

This was not the first occasion where the controversial star made mention of thoughts of self-harm, after sharing a series of tweets on the topic in 2018.

After watching a documentary about the suicide of fashion designer Alexander McQueen, he mentioned "having thoughts" of taking his "own life."

“I saw the Alexander McQueen documentary and I connected with his journey. I know how it feels to want to take your life back into your own hands even if it means taking your own life,” he tweeted.

“To make this clear and not weird. I’ve had these kinds of thoughts and I’m going to tell you things I’ve done to stay in a content place.”

Kanye continued: “How to NOT kill yourself pt 1[:] Avoid being around people who make you want to kill yourself.”

Earlier that year, the Jesus Is King rapper admitted to suffering from a "mental condition."

“I think everybody got something. But like I said on the album, it’s not a disability. It’s a superpower," he remarked, referencing his 2018 release of Ye.

In November of 2016, Kanye experienced a "nervous breakdown" which led to the cancellation of 21 of his tour dates.

Set off by the anniversary of his mother Donda West's death, the singer was overwhelmed by stress from trying to balance his The Life of Pablo tour, album, and his Yeezy fashion line.

After recovering, he told Charlamagne Tha God in an interview: “I think I’m in a stronger place than I ever was after the breakdown or, as I like to say, the breakthrough.”

Kanye has teased the release of his 10th studio album Donda for weeks as he's hosted two live stream events to promote the music.

The compilation was created in tribute to his late mother, who passed away in 2007.

During his Thursday listening event in Atlanta, the rapper appeared to ascend into the heavens surrounded by hundreds of beams of light.

Fans have credited the new music as some of his best work, one writing: “I know it’s way too early to be saying this but Donda looking like it got potential to be Kanye’s best album ngl."

Another agreed: “Kanye really assembled the Avengers for this one. This is his best album since TLOP. Honestly one of his best works I think. This gonna grow on me so much.”

However, many have slammed Kanye for postponing the release of the album several times, as it still has not arrived on any streaming platforms. 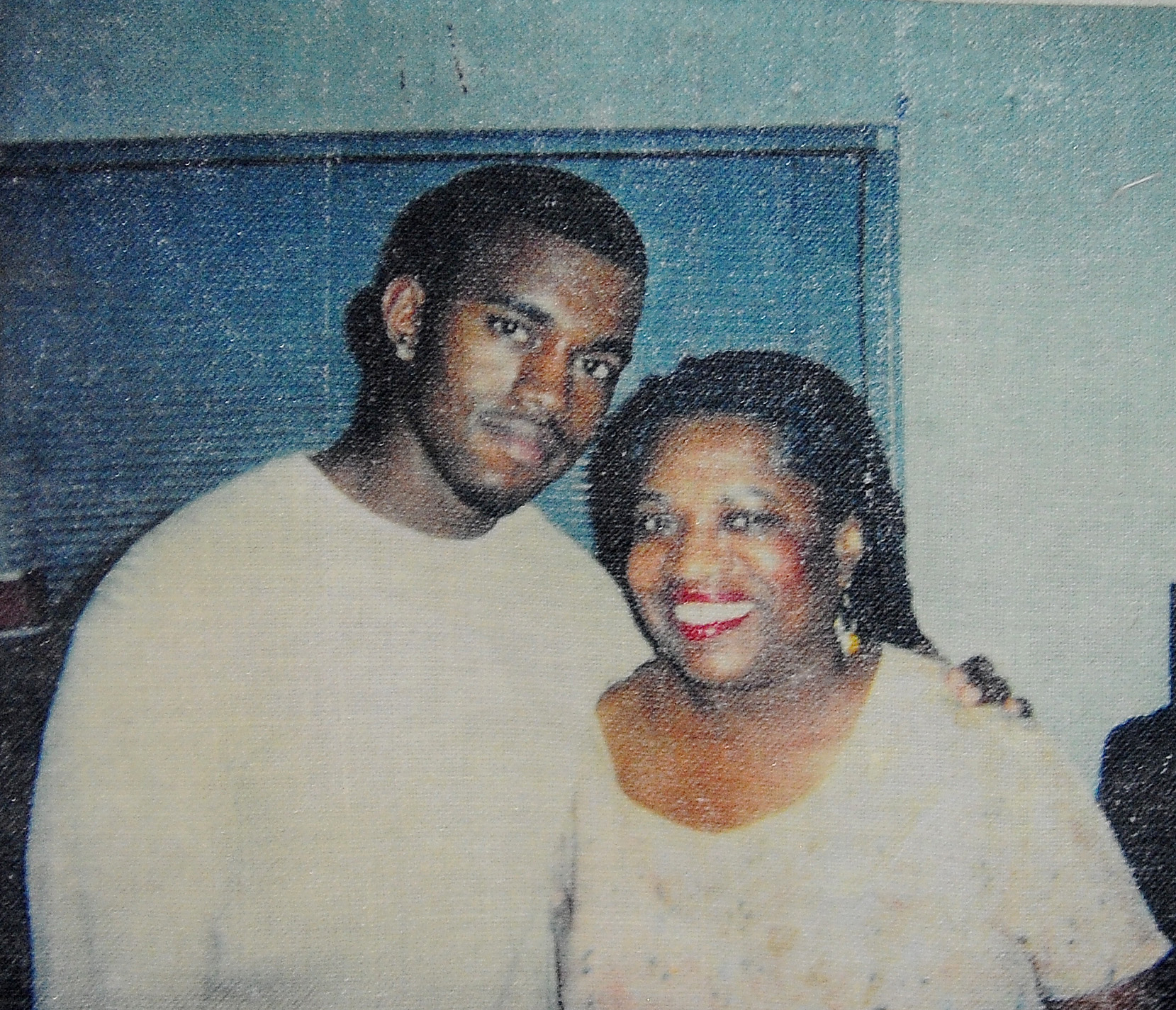 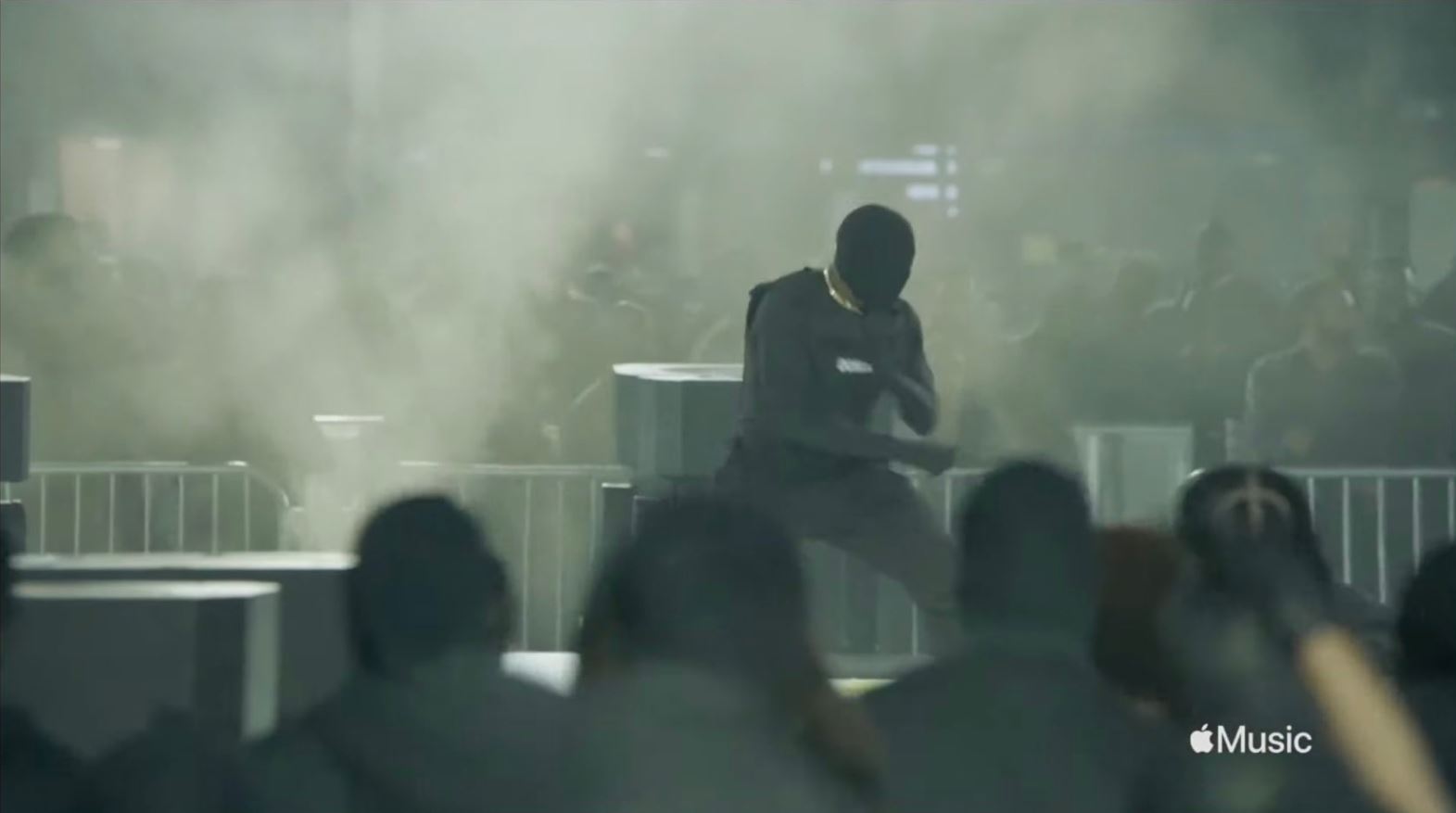 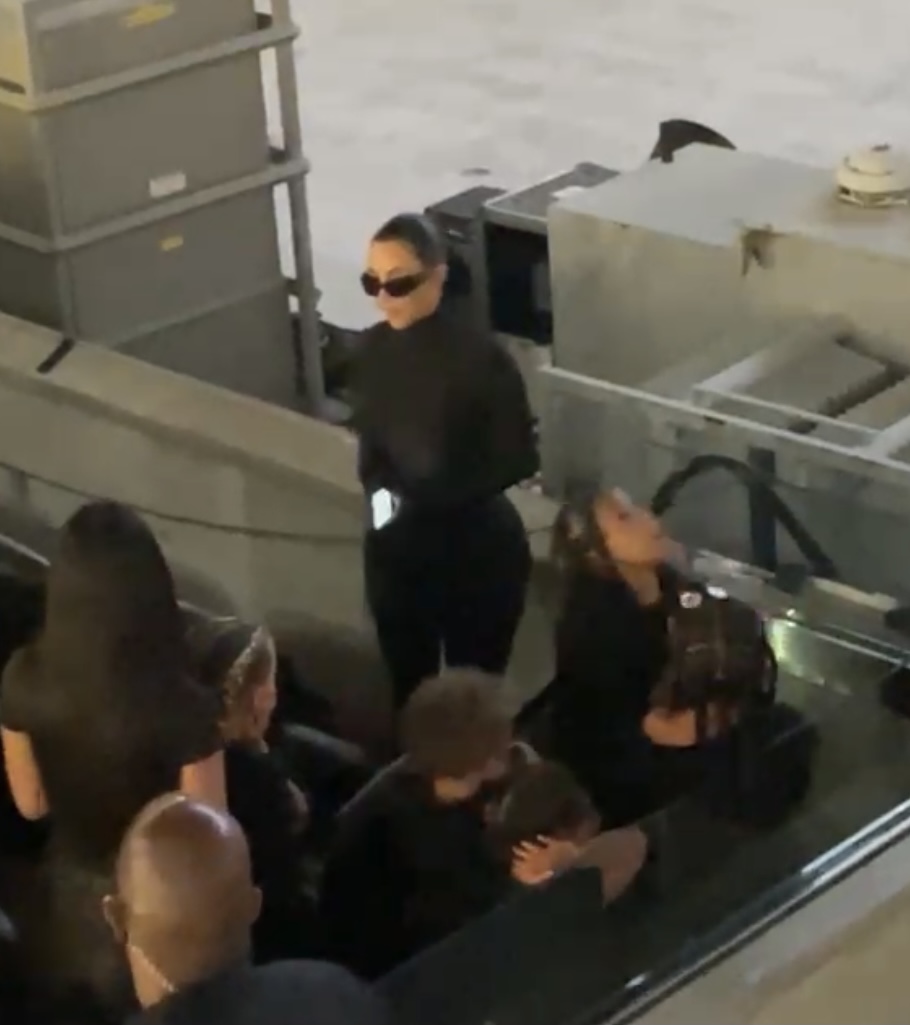