KATIE Price and her mini-me daughter Princess, 13, enjoyed a fake tan session together – but fans asked if the "orange" makeover went "wrong".

The 42-year-old star enjoyed a girly night in with the teen, documenting the evening on her Instagram page. 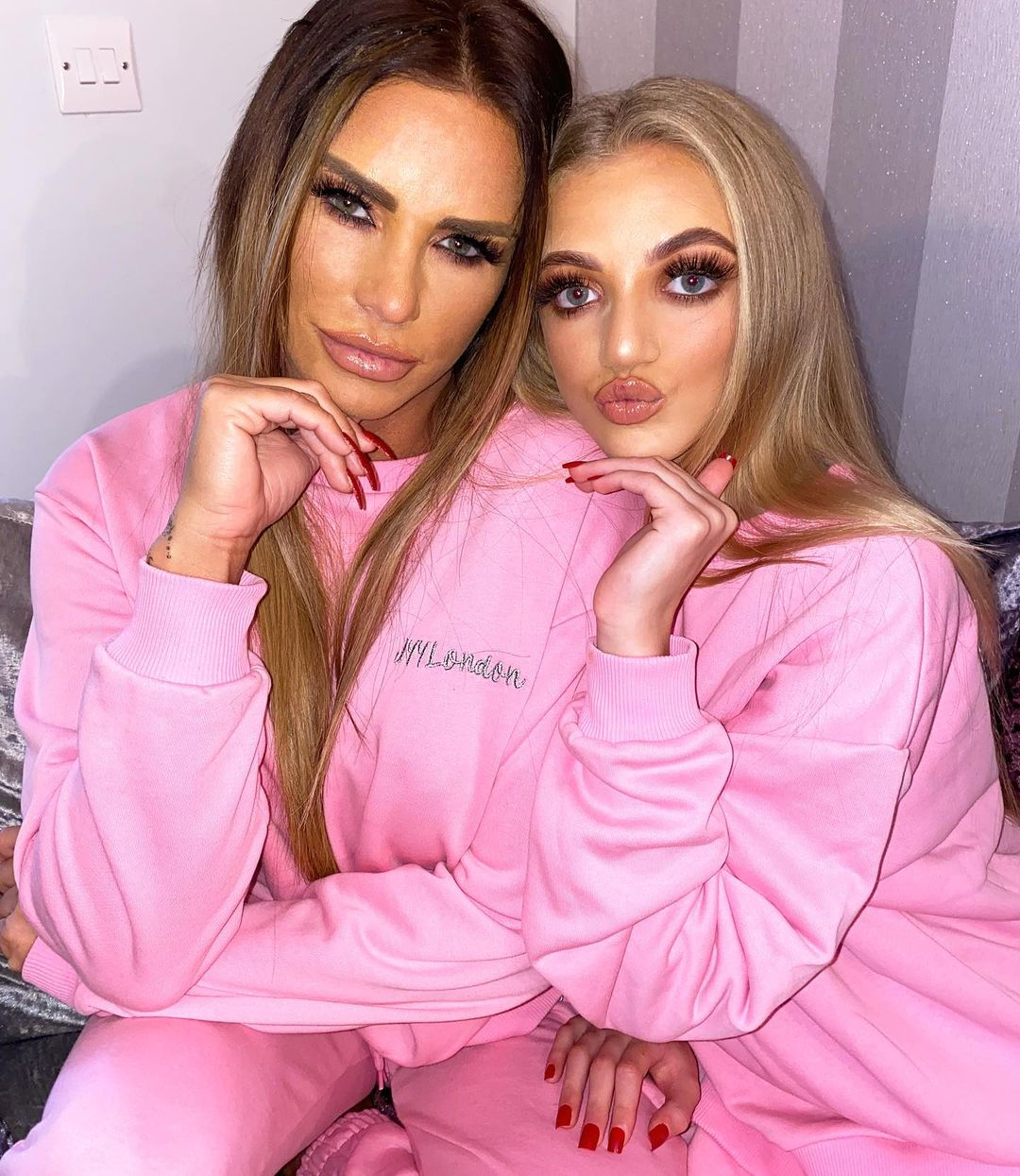 Katie filmed herself next to boyfriend Carl Woods as they settled in for a night in front of the telly.

She said: "It is Sunday night and I am ready to watch Finding Alice with my man."

Turning the camera to Princess, who is sitting close by on her phone, Katie giggled: "And fake tan Princess!"

Princess laughed as she flashed a peace sign before covering her face with her hand – her skin visibly darker than usual. 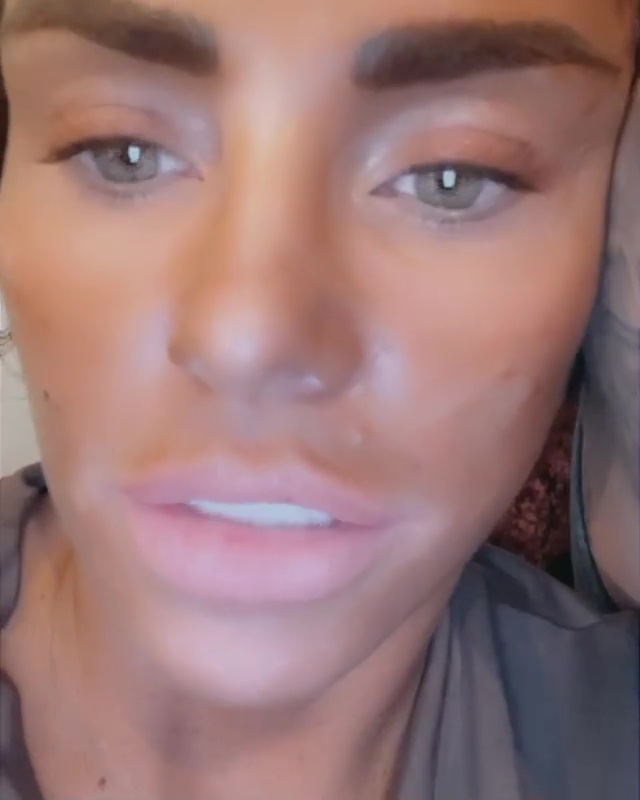 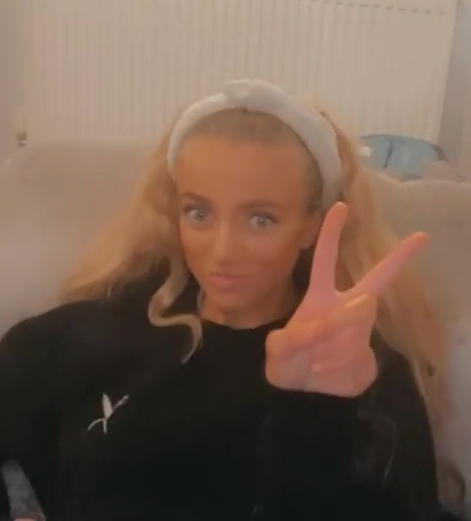 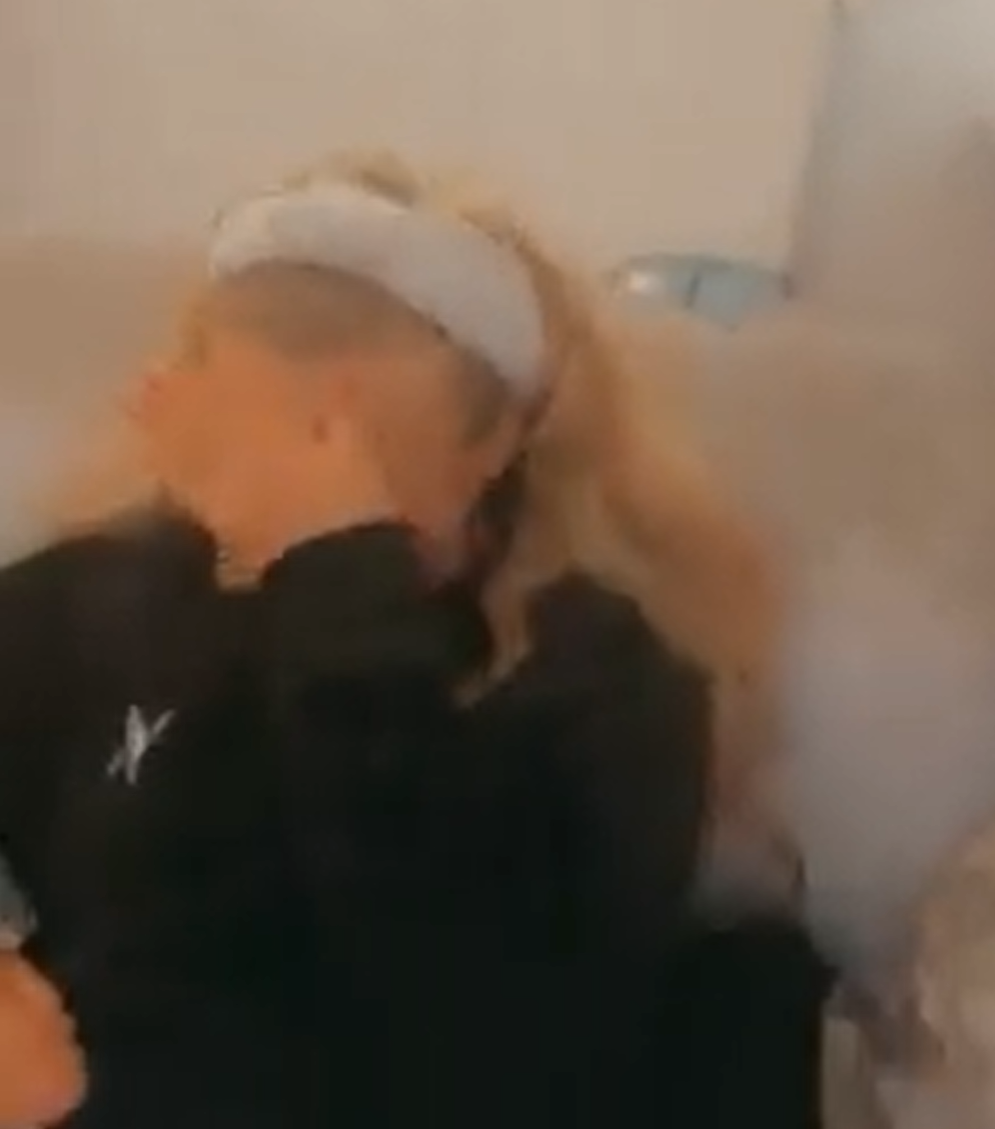 But followers were divided, with some claiming that Princess and Katie looked "orange".

Another added: "Why does everyone look orange and like a cartoon?" 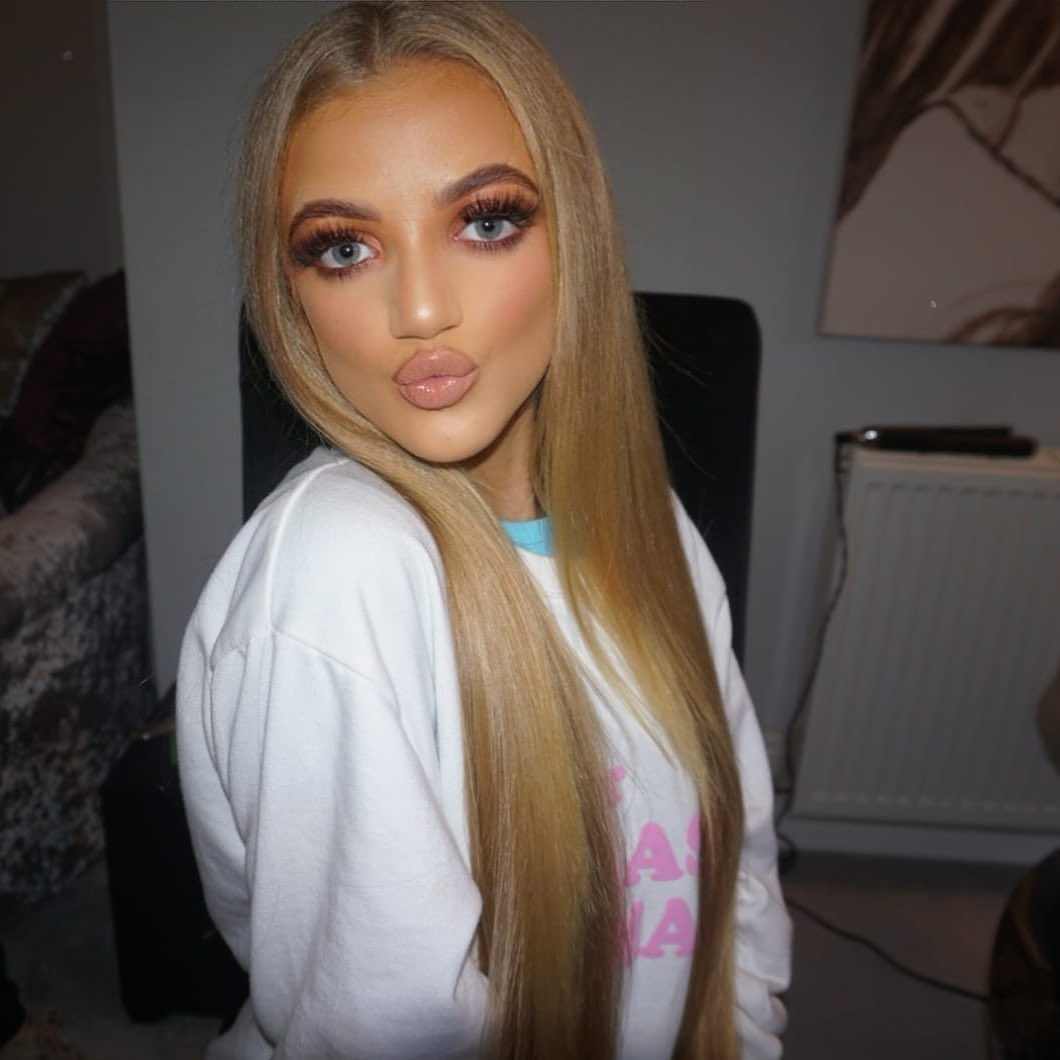 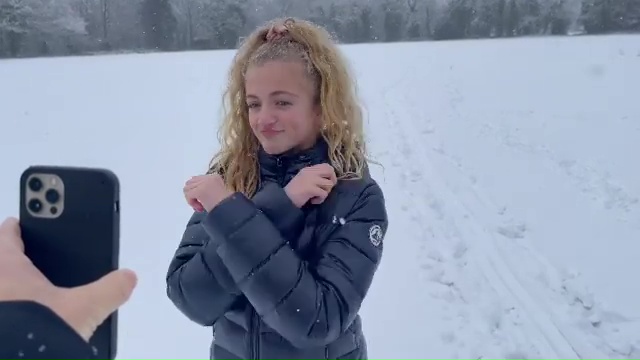 A third asked: "What’s wrong with your SKIN?"

But others marvelled at their cosy night in, with one praising: "Princess is so sweet."

Katie has been criticised in the past for letting her children dress up with wigs and make-up – with she and Princess often posing for glam photos together. 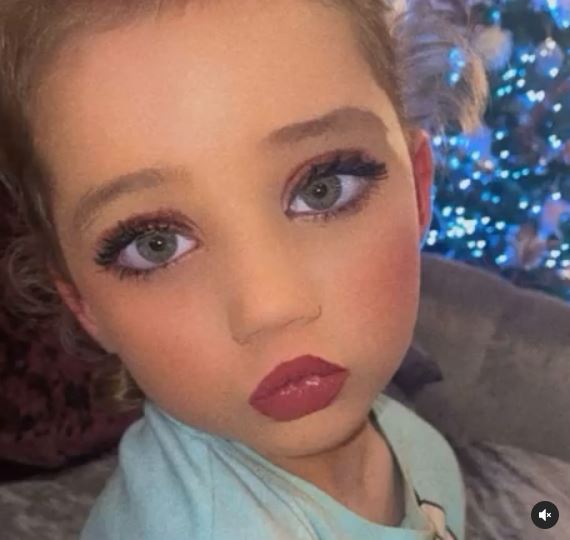 The former glamour model's youngest daughter, six-year-old Bunny, also likes wearing her mum's slap – with Princess giving her makeovers in the past.

While some don't think that the make-up is appropriate, others praise Katie for letting her kids experiment as they recall playing with products themselves as children.

She is also mum to 18-year-old son Harvey, with she and him recently starring in their own BBC documentary, Harvey and Me, which premiered last week – moving viewers to tears.