KATIE Price was chauffeured around Scotland by a funeral director, during her whistle-stop tour of the country.

The glamour model visited beauty salons north of the border to give “makeup masterclasses” in Falkirk, Edinburgh, Glasgow and Dunfermline. 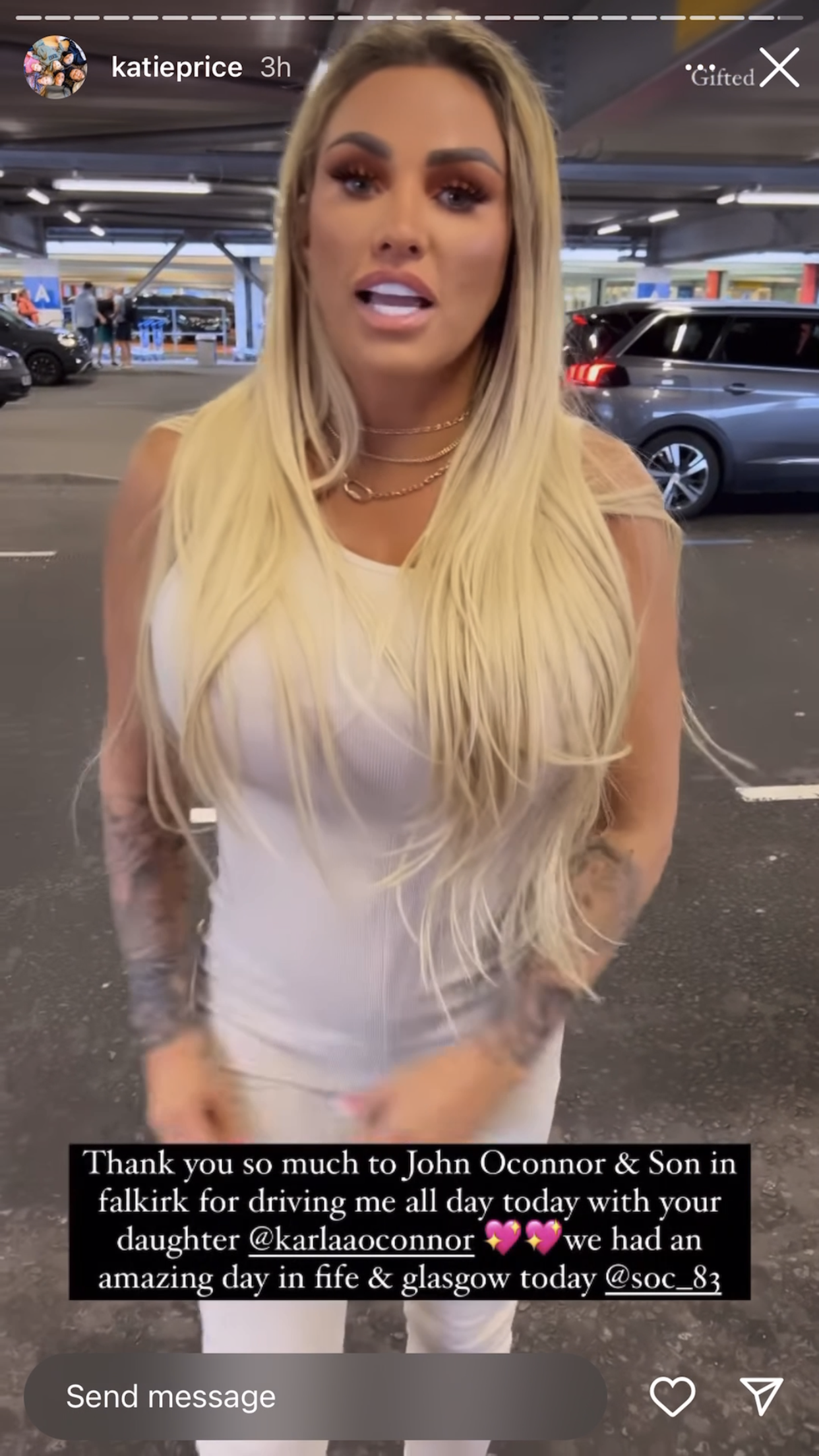 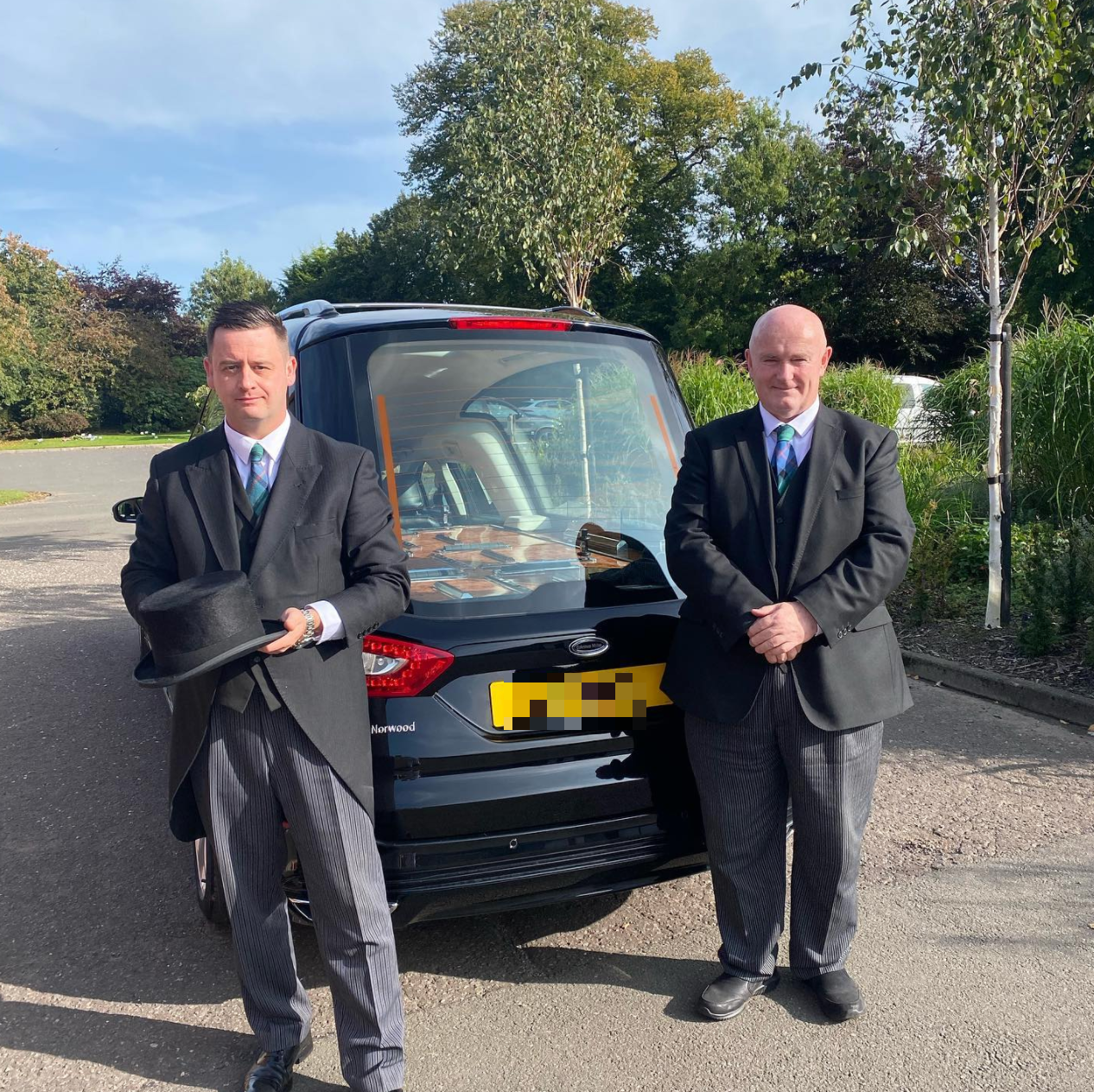 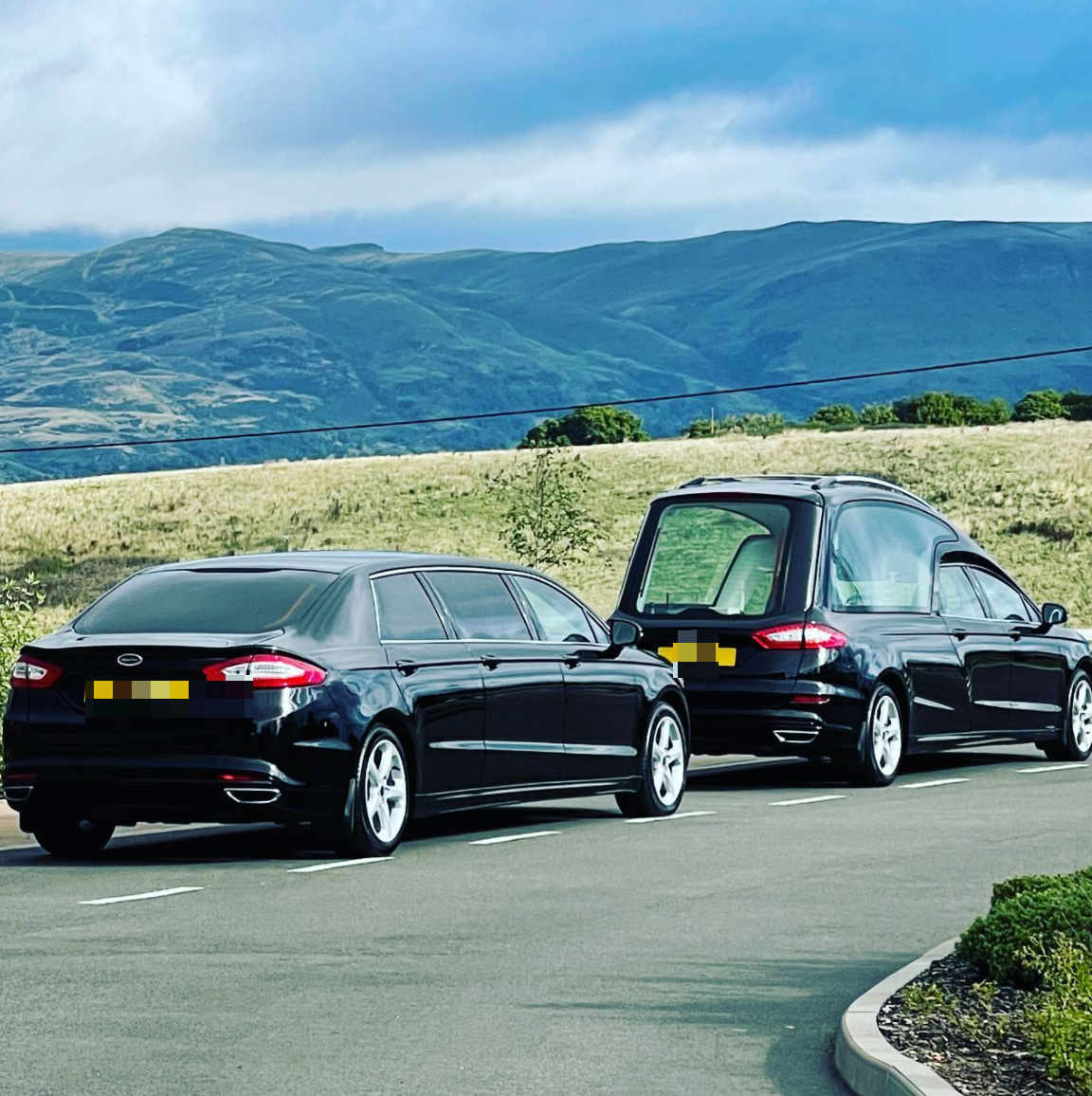 However, the telly star swapped her white Range Rover for a black sedan, typically used at funerals, and driven by an undertaker.

On Instagram, she wrote: "Thank you so much to John O'Connor and Son in Falkirk for driving me all day today.

"We had an amazing day in Fife and Glasgow."

The Falkirk funeral parlour spans over two generations and specialises in burials, bereavement support and cremations. 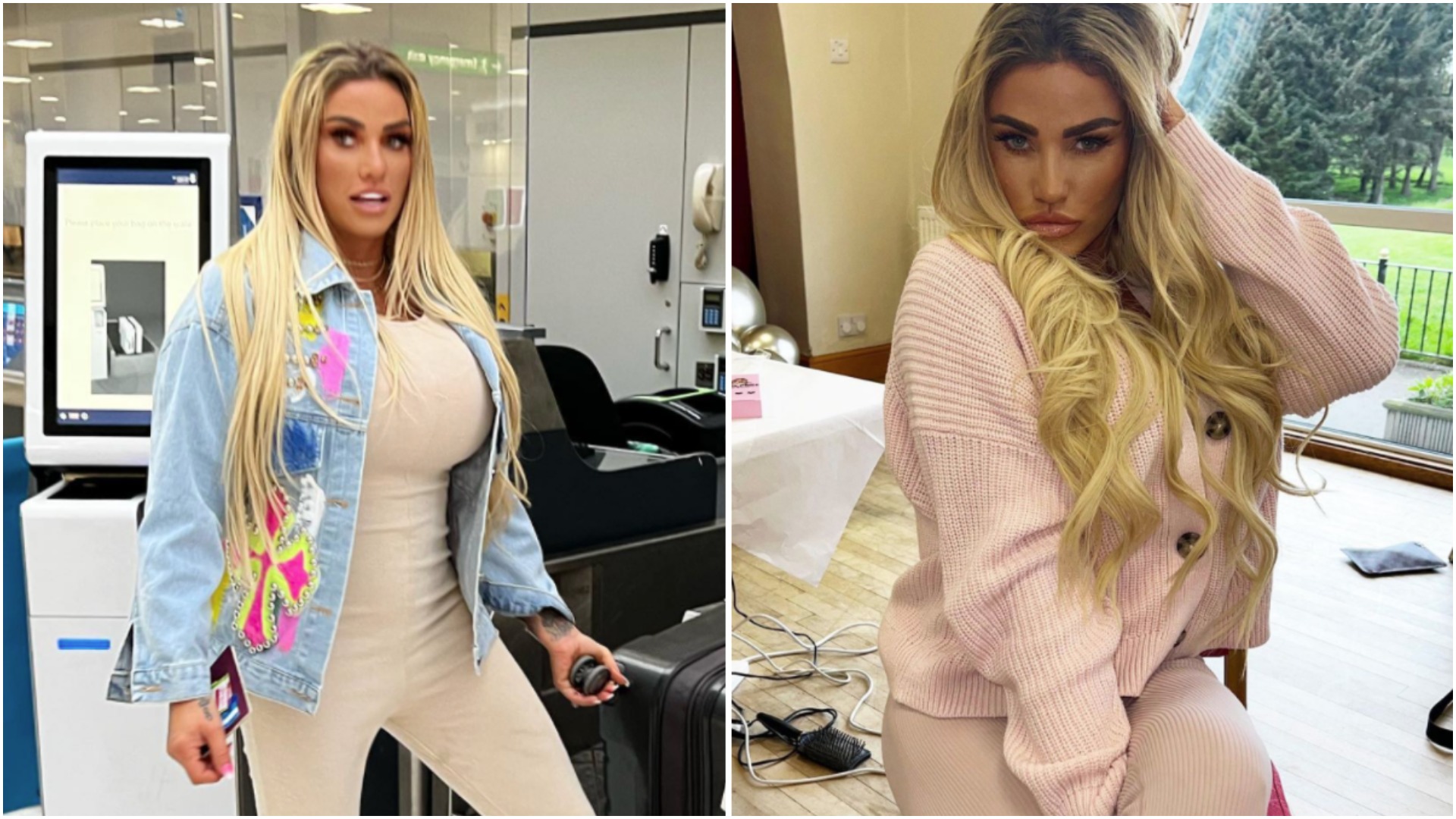 John O'Connor and Son has been approached for comment.

It comes after Katie wasblasted for not wearing a seatbelt during her roadtrip across Scotland.

A number of social media videos – shared with followers just moments after she jetted in – reveal her involvement in a number of minor road offences.

They include Katie and her friends not being strapped in, while the car’s driver appears to be filming during transit. 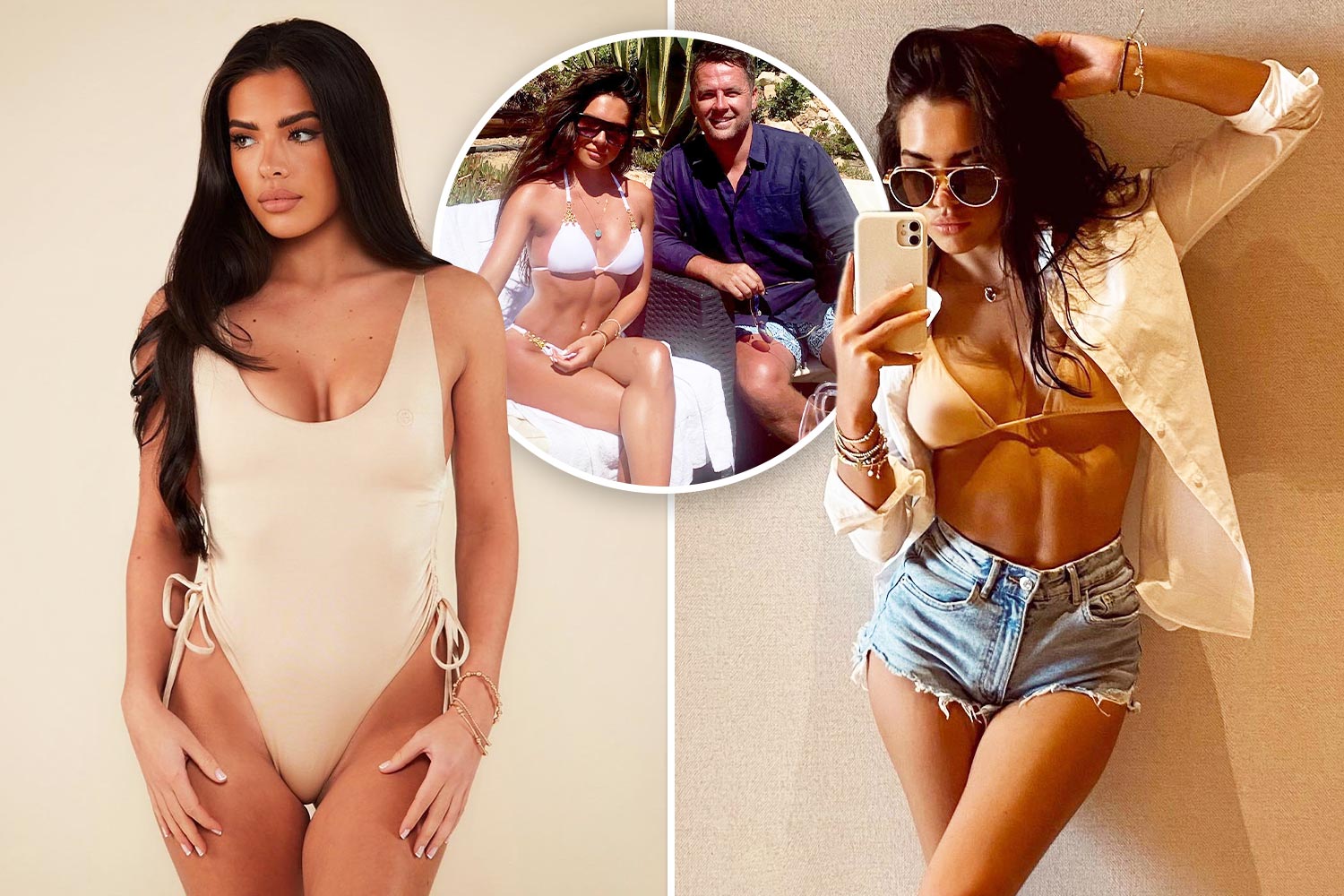 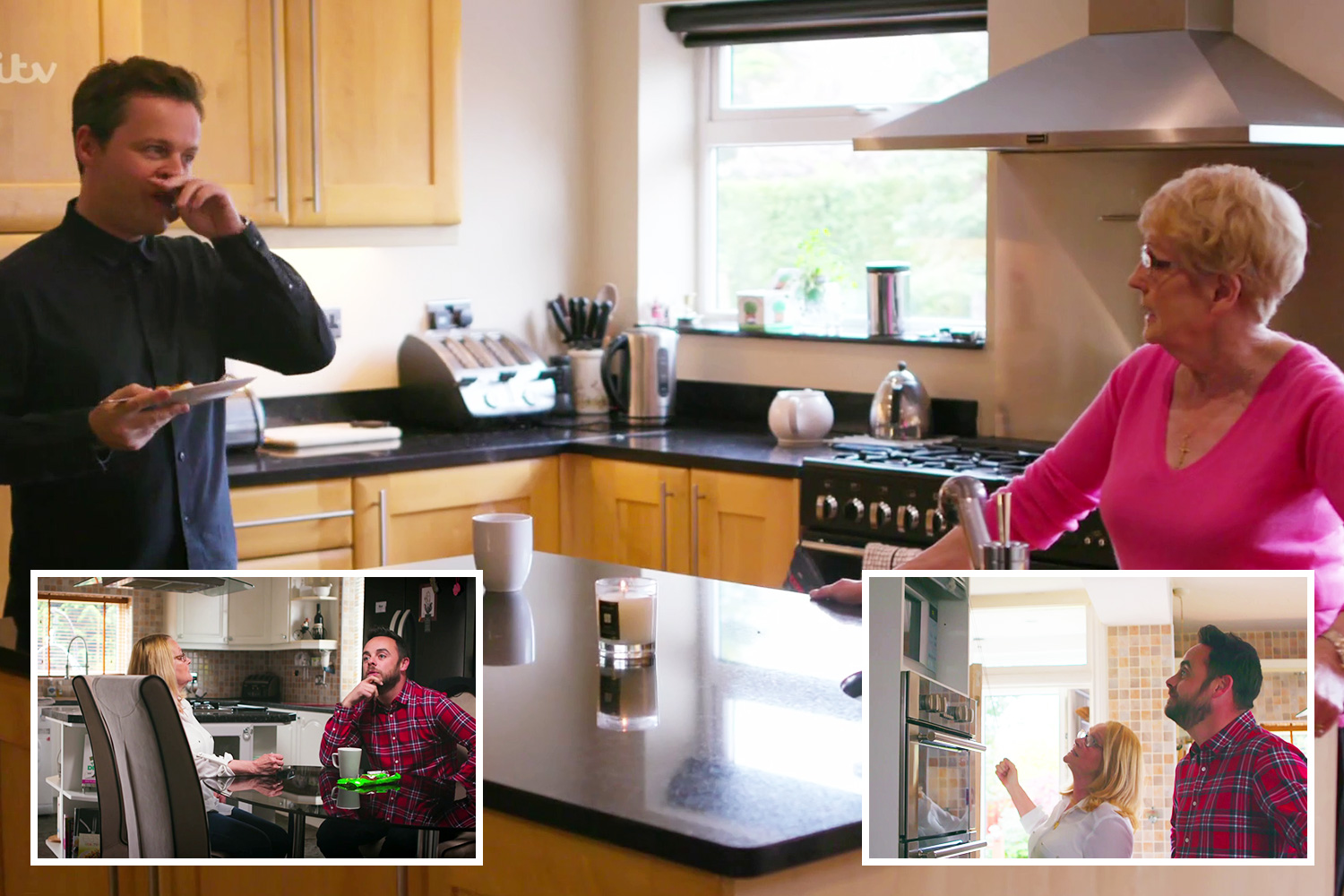 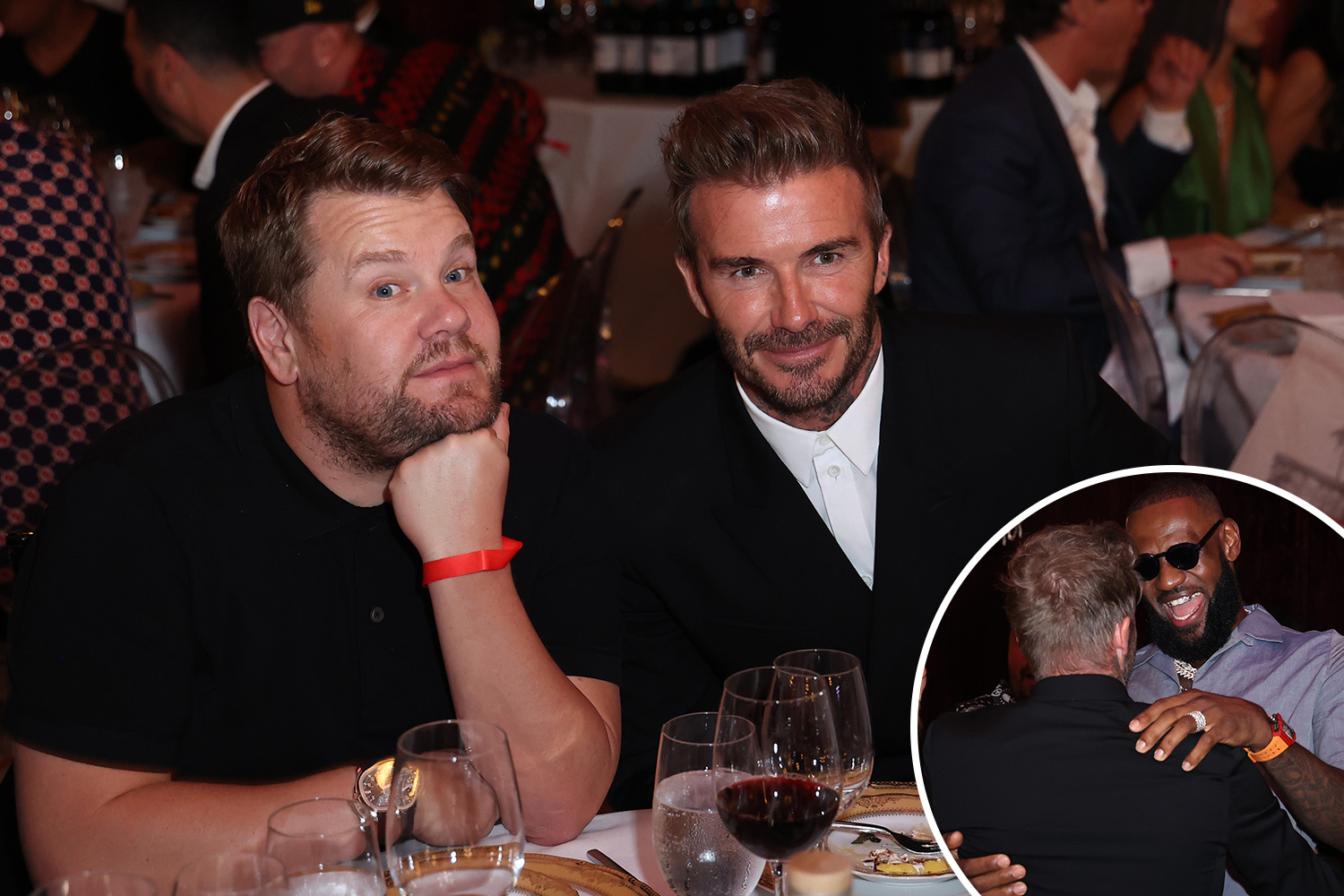 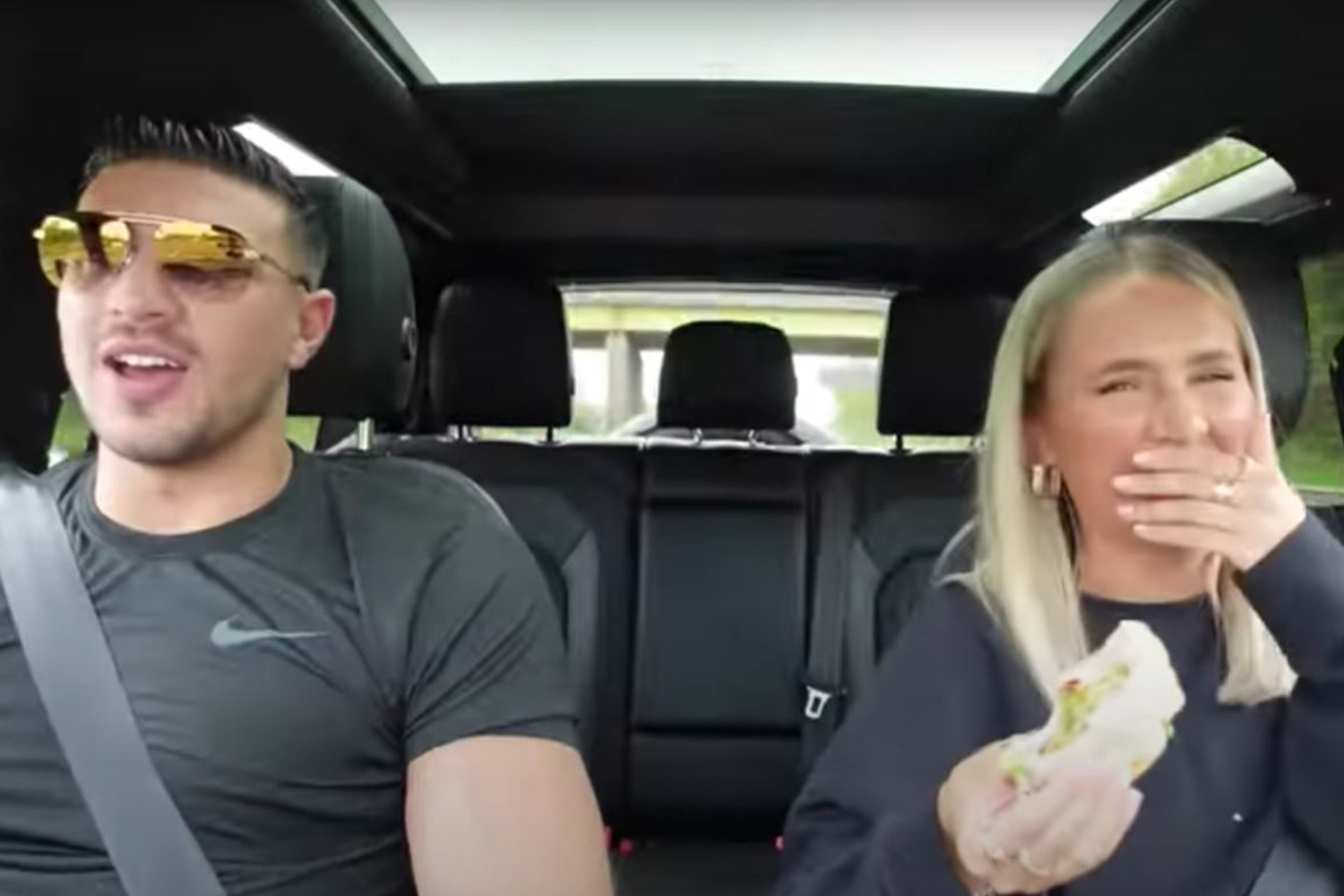 It comes just days after Price’s furious ex Kieran Hayler hit out at her after she shared a “dangerous” video of son Jett not wearing a seatbelt.

And the queasy 43-year-old  said she was "going to be sick" after watching a pal eat a traditional Scottish snack. 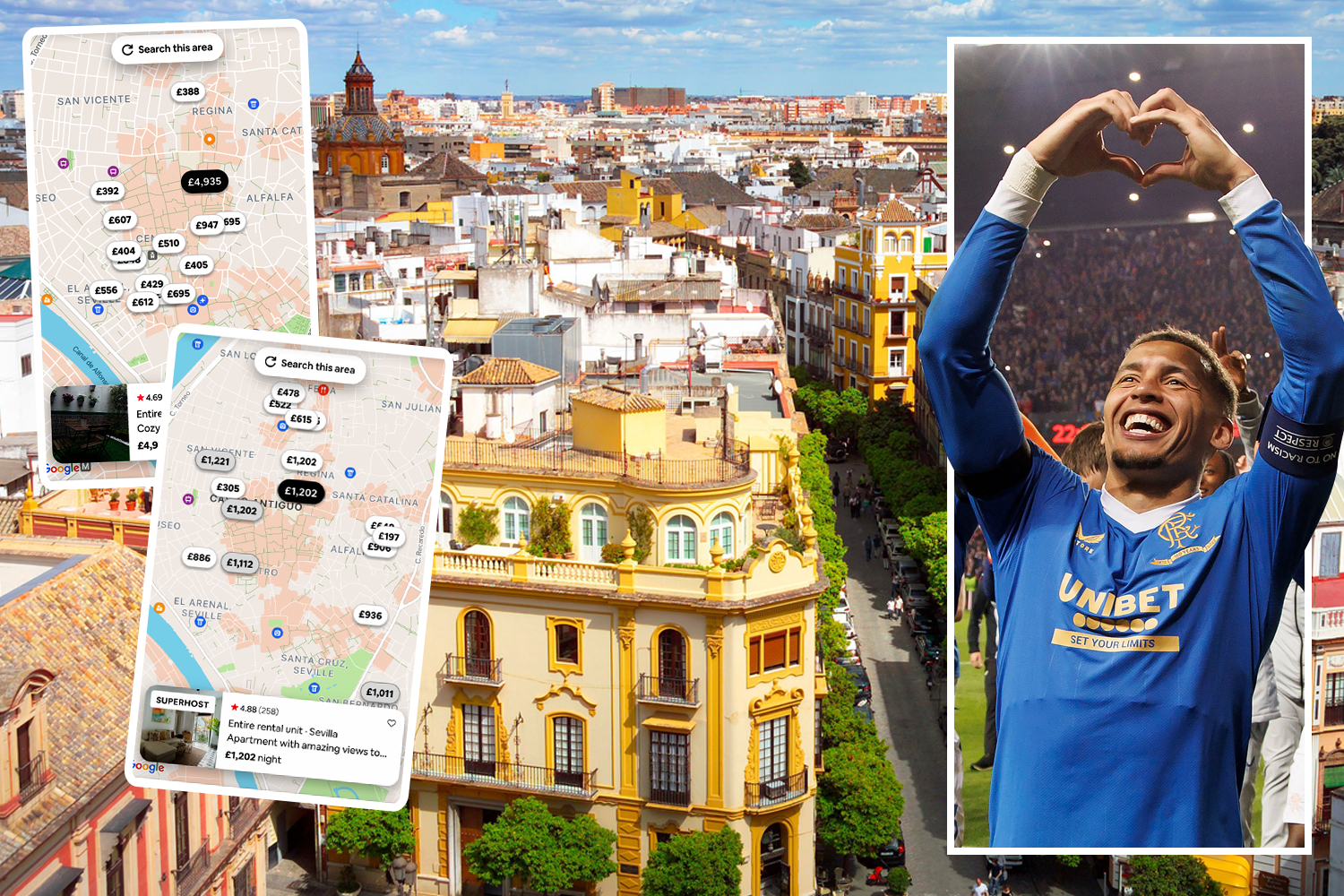 Fighting back nausea, she said: "That's all sheep and sh**. I couldn't eat that, oh I couldn't because I know it's all intestines and that, isn't it?"

the 43-year-old makeup artist wasn't brave enough to try it for herself.