KATIE Price has ditched her hair extensions for a short bob as she prepares to undertake her community service.

Katie, 43, will be required to help with a range of duties including sorting and washing second hand clothes at a charity shop and attending social groups for the elderly as part of her drink-driving sentence. 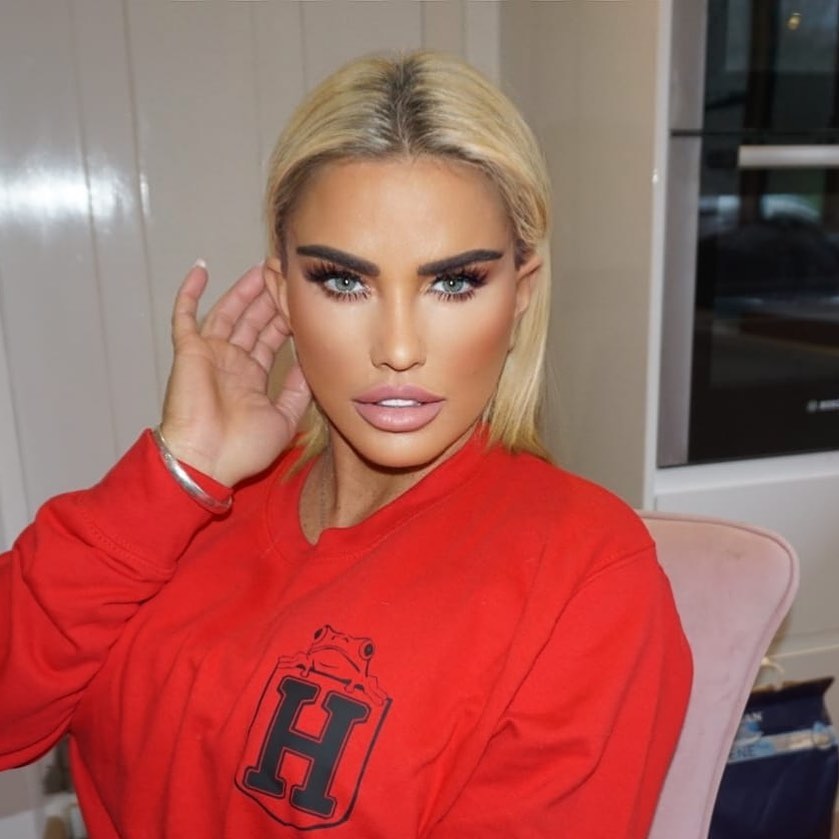 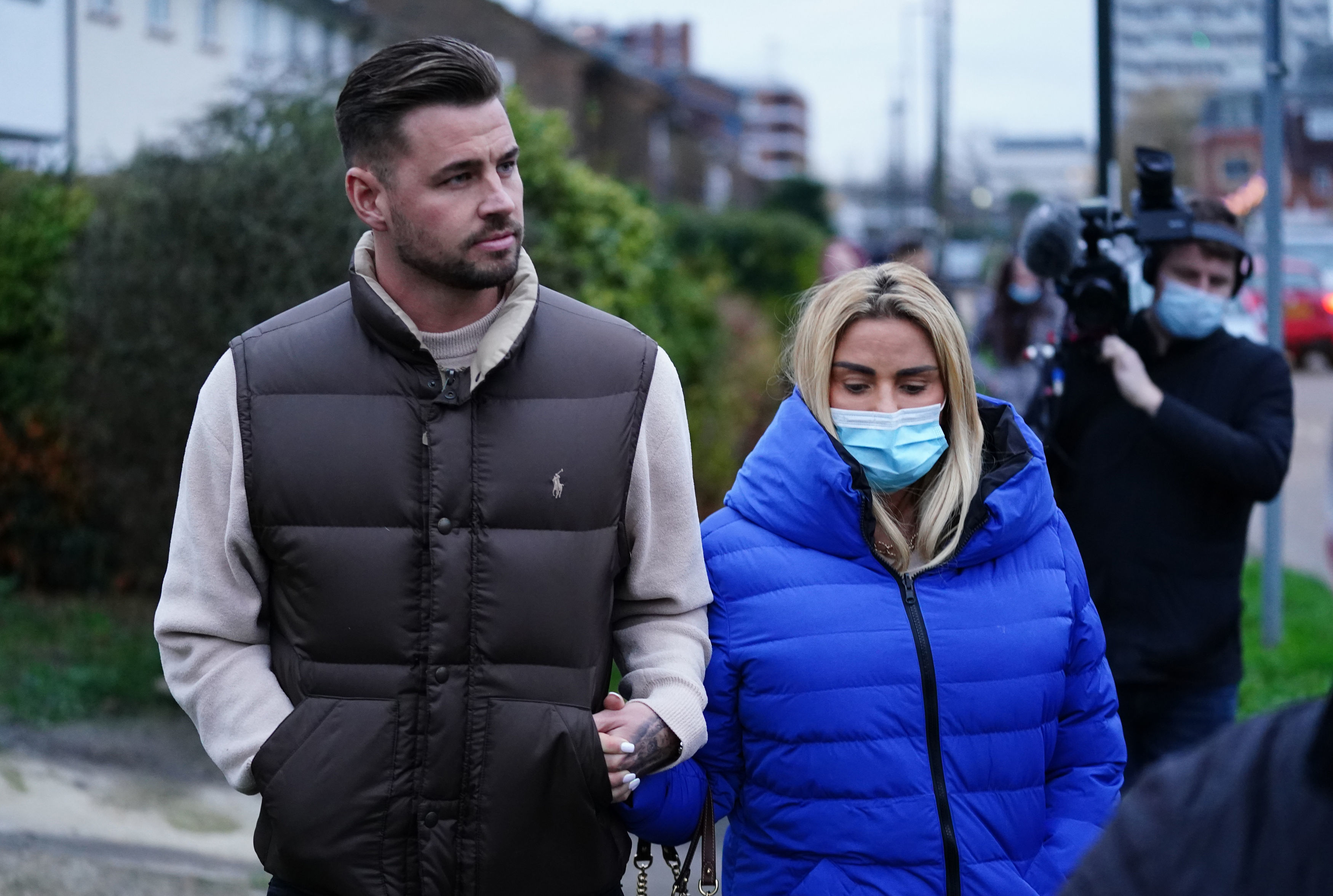 Marking the change from her usual full head of extensions, the reality star glammed up as she admitted she was getting used to the cropped look.

Sharing a picture to Instagram she wrote: "I haven’t had my extensions in for a couple of months now and actually liking my short new hair and of course @fern_makeup makes up ❤️😆😂".

Another added: "You look stunning love your hair that length 😊😊".

While a third commented: "You look so much more glamorous with your natural hair 🙌".

Katie has to complete 100 hours of community service over six weeks and is expected to start this week. 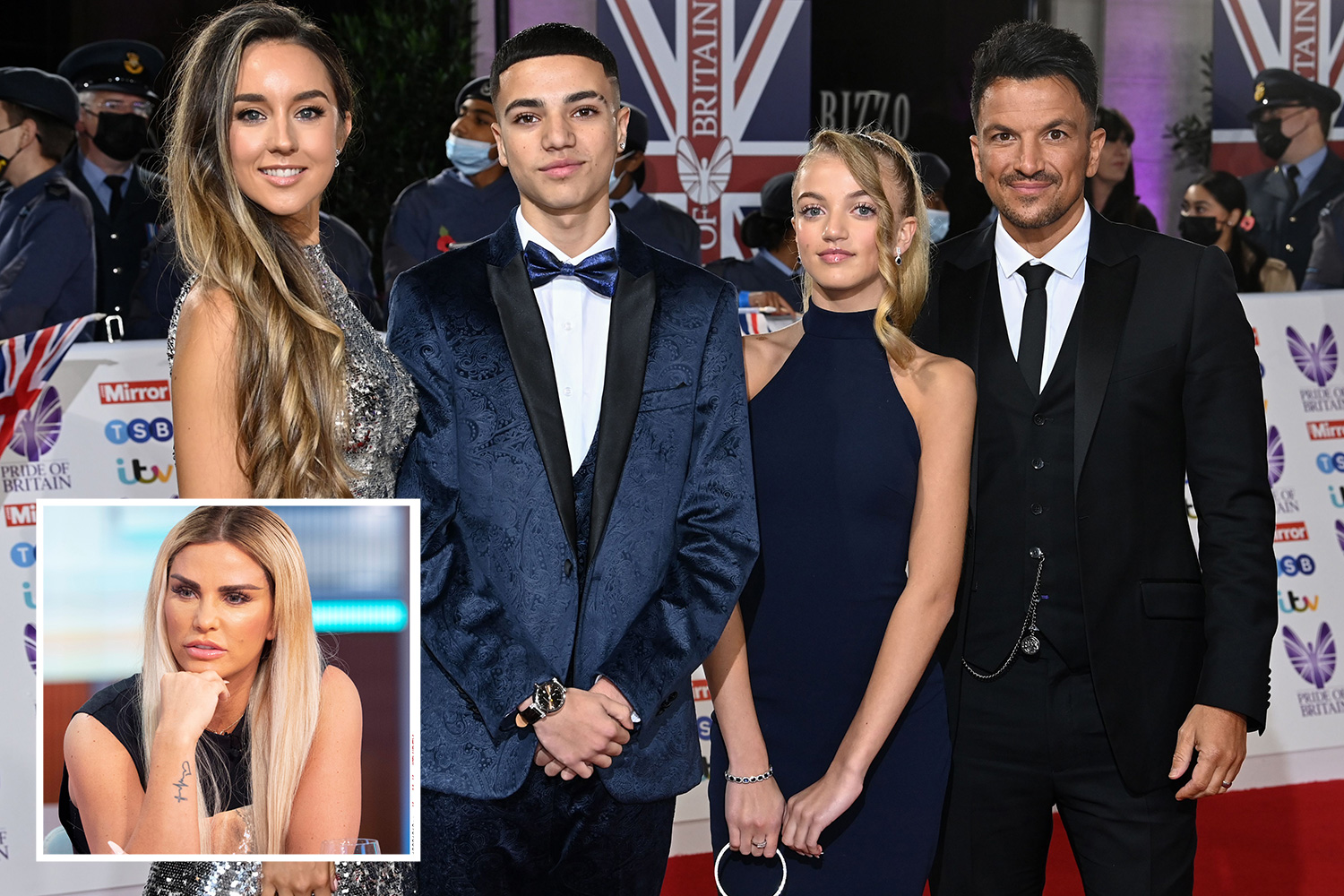 She’ll have to wear a hi-vis jacket on site and will be banned from using her phone or posting to social media while working.

But The Sun is told her team are arguing physical tasks would put too much pressure on Katie’s feet, which she broke falling over a wall in Turkey in August 2020.

Sources also claim Katie is hoping to delay the start date so she can go on holiday with fiance Carl Woods. Katie’s team didn’t reply to a request for comment from The Sun.

In December, Katie was handed a 16-week jail sentence suspended for 12 months, a two-year driving ban, 100 hours’ unpaid work, 20 sessions of rehabilitation work with probation, and was ordered to pay £213.

The court heard she already owed £7,358 in relation to previous offences.

Katie admitted drink driving, driving without insurance and driving while banned after flipping her car on the B2135 near Partridge Green, West Sussex, on 28 September. 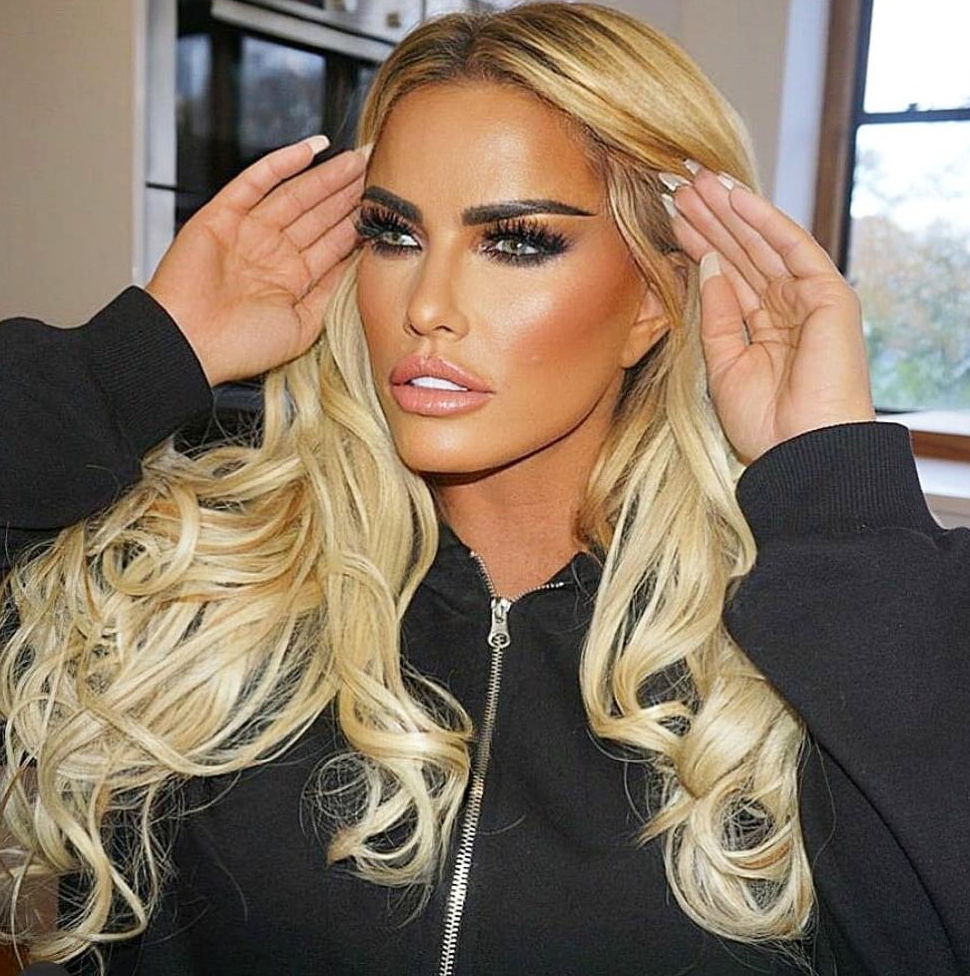