KATIE Price is planning to 'name and shame' her enemies in an EIGHTH autobiography and won't hold back as she discusses her year from hell.

The 43-year-old has seen more than her fair share of drama this year alone – from being assualted in her own home to crashing her Range Rover and confessing to being under the influence of alcohol and drugs. 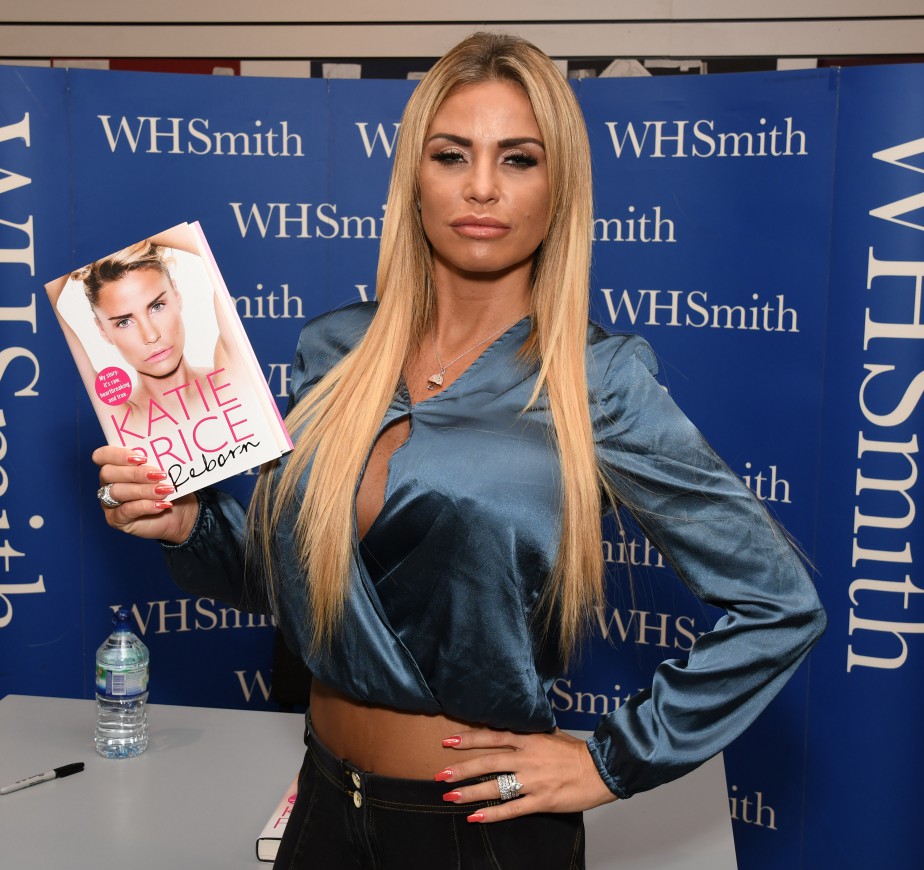 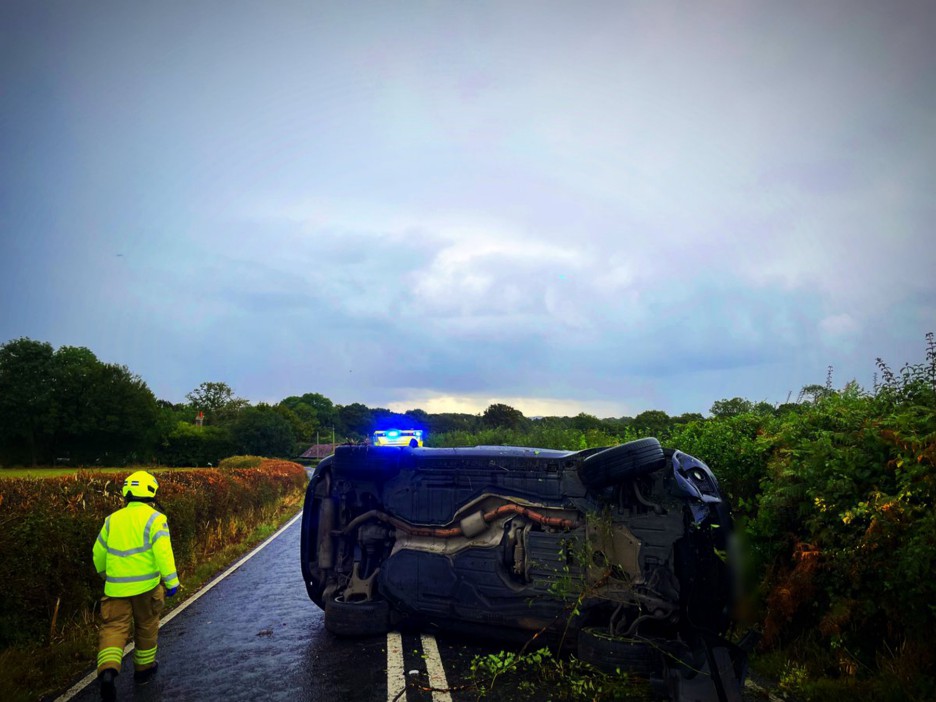 Former glamour model Katie avoided jail for the smash and was handed a suspended sentence earlier this month.

Katie also spent time in The Priory after her family urged to get help following drink and drug binges.

Now The Sun can reveal she'll put pen to paper once more to expose her enemies.

A source said: "Katie's contacted her publisher saying this one will be her most explosive yet – she'll tell her side of what's happened this year.

"From her rows with her exes, escaping prison, the car crash – she's planning to go all in and name and shame her enemies.

"It will have a big focus on mental health and how she worked on hers in The Priory and hopes that readers and fans will be inspired by how she overcame her tough year. If she can do it, anyone can."

ORA I WANT FOR XMAS

Lauren Goodger spotted for the first time since Covid battle

Katie has released seven life stories, with Being Jordan published in 2004, followed by A Whole New World, Pushed to the Limit, You Only Live Once, Love, Lipstick and Lies and 2016's Reborn.

Her latest – Harvey and Me – was released this year, and documents the mum-of-five's relationship with her eldest son, who suffers from a number of conditions including autism, blindness and genetic disorder Prader-Willi syndrome.

But even that release wasn't without its drama, when Katie's first husband Peter Andre instructed his solicitors to send legal letters and evidence after her claims that he refused to stay in contact with Harvey, 19 – whose father is footballer Dwight Yorke – after their 2009 split.

A source said: "Pete is a great dad – he was devastated to be blocked from seeing Harvey and begged to see him more and more.

"He's tried on hundreds of occasions to see him.

“Pete is sick of Katie's lies and being dragged into her life again.

Katie's second husband Kieran Hayler – who she shares Jett, seven, and Bunny, six, with – recently hit out at her, telling The Sun he "wasn't surprised" when she was arrested following the car crash.

He said: "When I saw she had been arrested I thought, oh no, not again", adding: "It is just always so much drama." 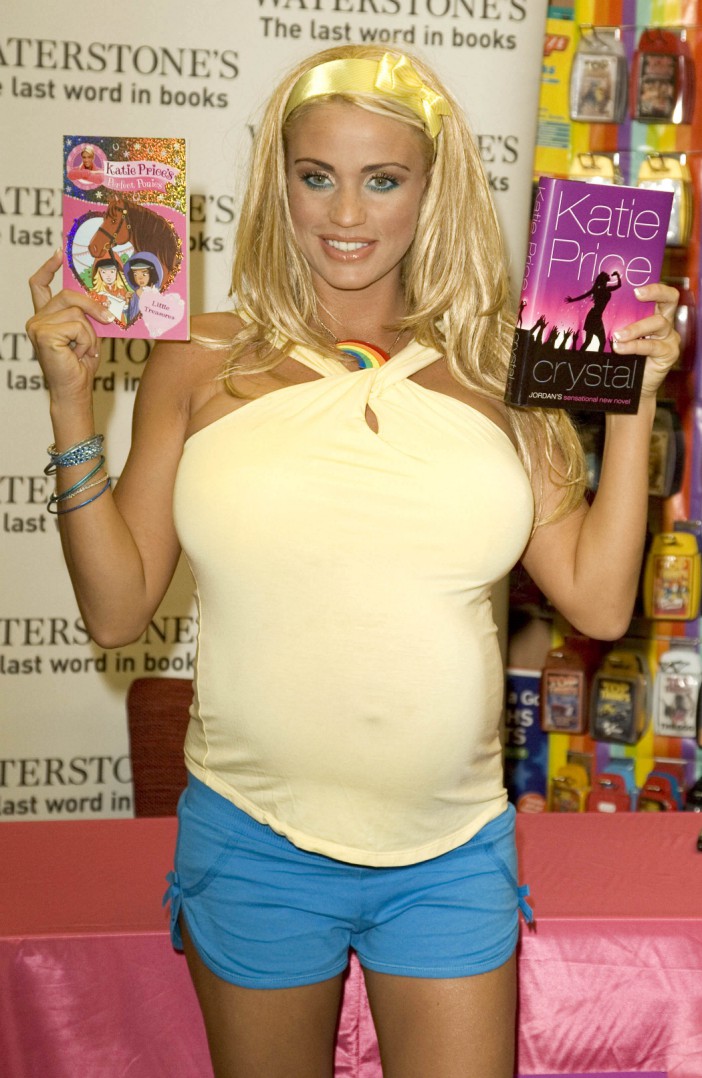 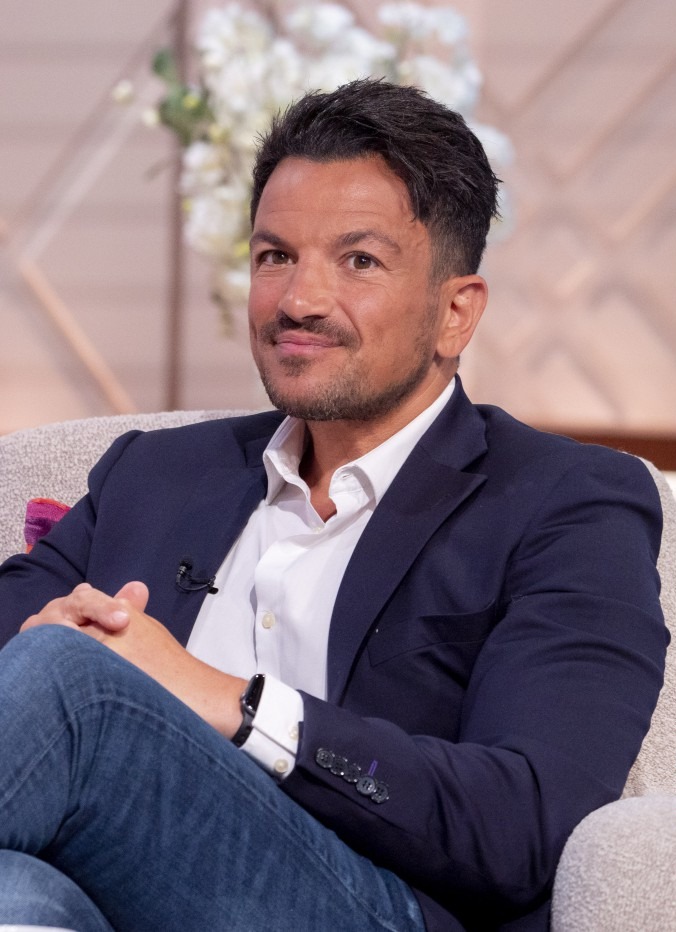 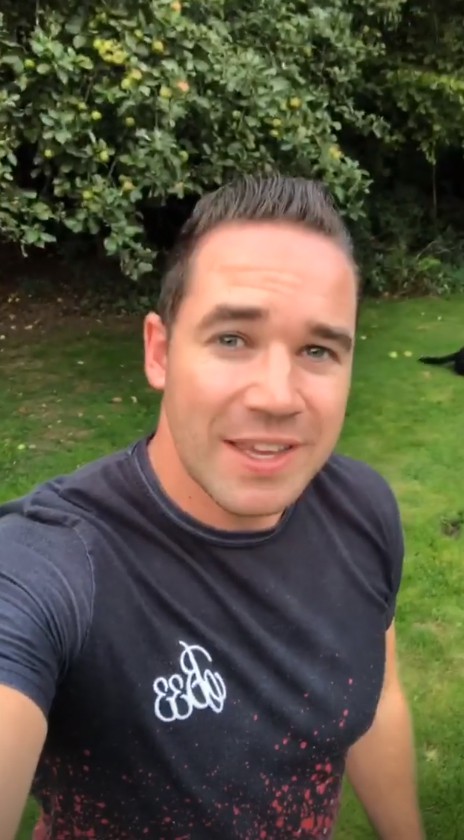