Kim Kardashian West shocked her family as she was filmed announcing that she and husband Kanye West are expecting a fourth child via surrogate.

The big announcement has been captured in a dramatic new trailer for season 16 of Keeping Up With The Kardashians, as Kim, 38, tells her family the exciting news.

With her whole family gathered around, the reality TV star says: "We have an announcement to make. We’re having a baby!" 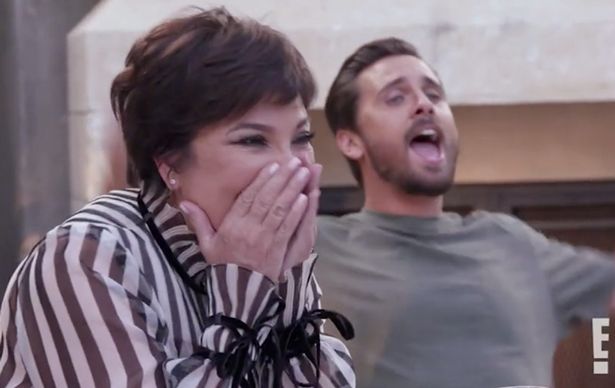 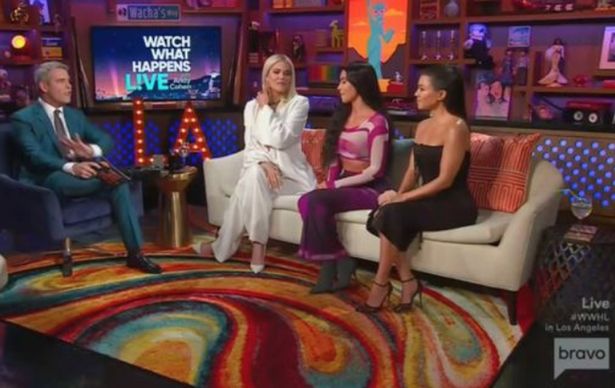 Her mum, Kris Jenner, gasps at the baby news, while Scott Disick and Khloe Kardashian cheer in the background.

The mother-of-three confirmed that she’s set to welcome another child in January during an appearance on Wtch What Happens Live with Andy Cohen.

Host Andy Cohen asks the star: "Are you working on another child?," before Kim confirmed: "We are!" 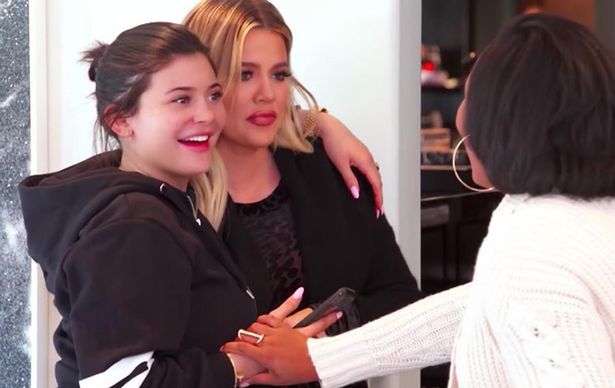 The mother of three revealed: "Well, it's out there. I got drunk at our Christmas Eve party and I told some people. I can't remember who I told, because I never get drunk."

It comes after reports that Kim and Kanye, who have children North, five, Saint, three and Chicago, one, together, are using a different surrogate to the carrier they used to welcome their third child Chicago, who was born last year. 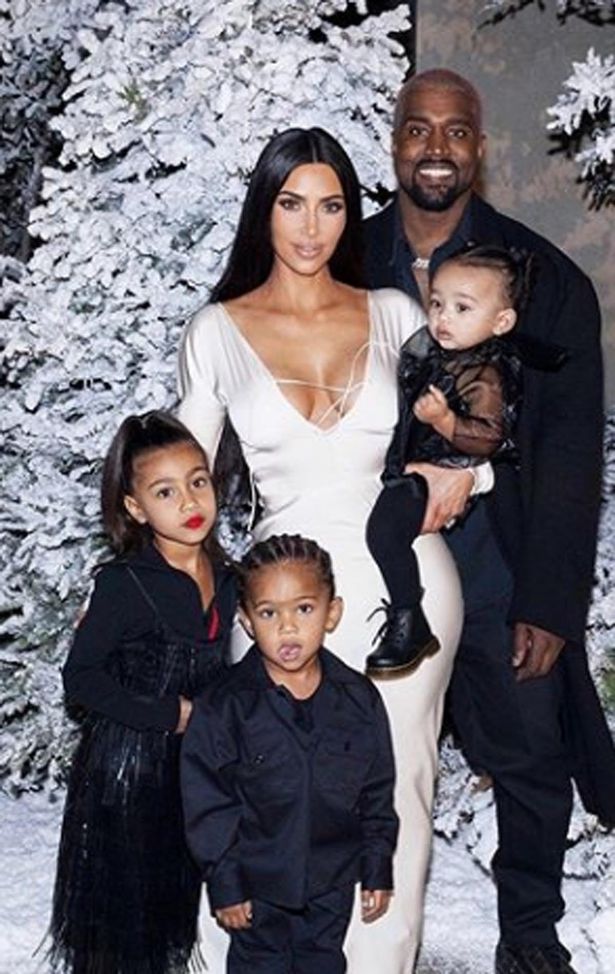 "Since they had another embryo, Kim and Kanye always knew they wanted to try and implant that embryo too," the insider told PEOPLE.

"They hoped to work with the same gestational carrier, but it didn’t work out this time. They are working with a second carrier now that is pregnant and will give birth in the spring."