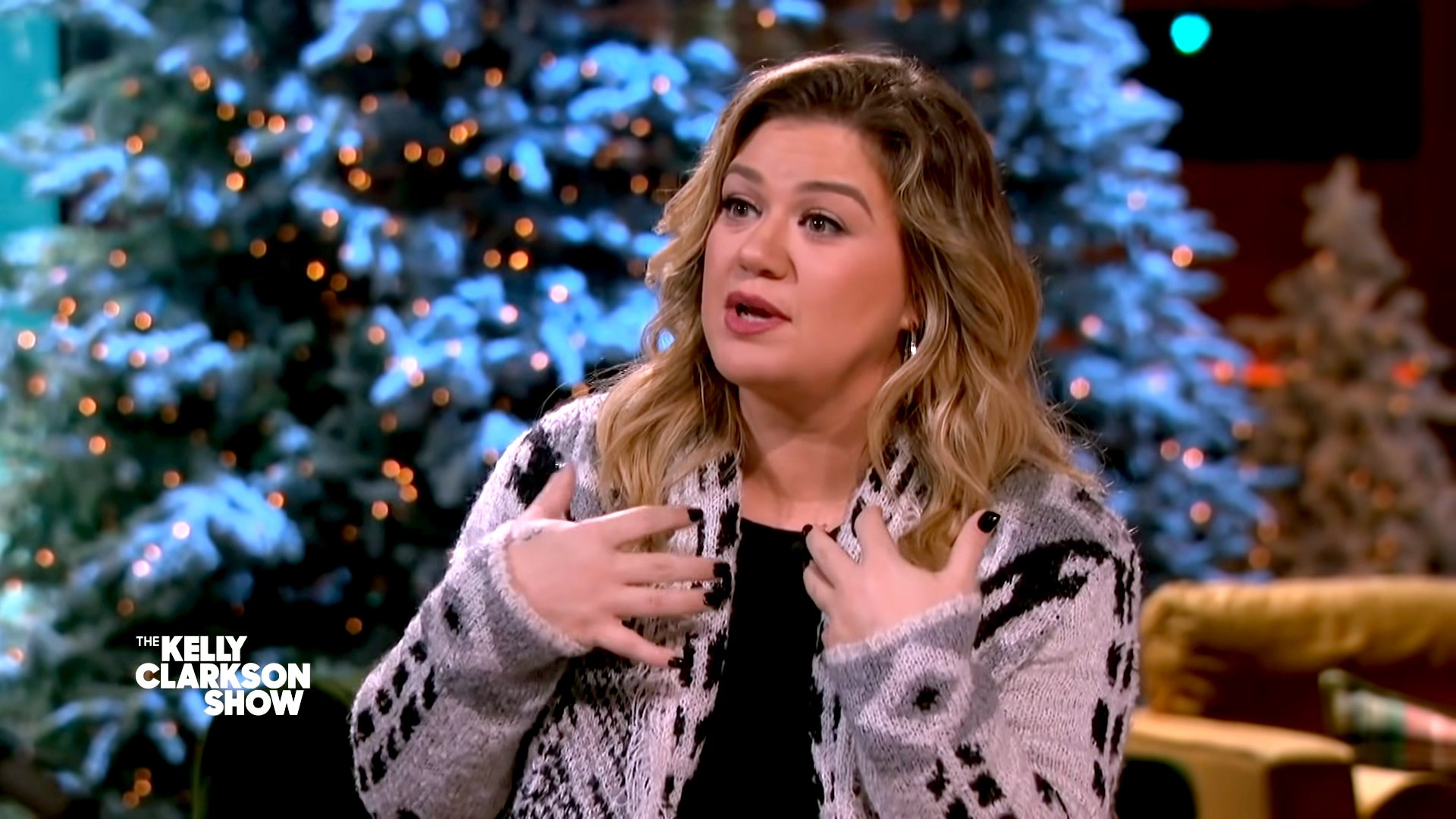 The comedian recently announced that she would be ending her show earlier this month, stating that fans would get one more series.

Following the news, there has been intense speculation over who would land the coveted time slot, with NBC bosses confirming the American Idol winner had come out on top.

‘We look forward to Ellen DeGeneres’ 19th season paired with Kelly Clarkson for what is sure to be a blockbuster year. By 2022, The Kelly Clarkson Show will be the star of our daytime entertainment schedules and an asset to our early afternoon newscasts.’

‘Kelly and our entire production team put their heart, intent and incredible passion into making a show that resonates with people of all ages, cultures and backgrounds.

‘We’re working on some big plans for season three and are looking forward to becoming the premier show in daytime for years to come.’

Ellen announced she was calling time on the Ellen DeGeneres Show after years on our screens, following rumours of ‘appalling ratings’, amid claims of a ‘toxic’ atmosphere behind the scenes.

‘When you’re a creative person, you constantly need to be challenged – and as great as this show is, and as fun as it is, it’s just not a challenge anymore,’ she told the Hollywood Reporter on her decision to leave.

Speaking about why she’s leaving, she vowed that the allegations of a ‘toxic workplace’ that emerged last summer had nothing to do with it.

‘It almost impacted the show. It was very hurtful to me. I mean, very. But if I was quitting the show because of that, I wouldn’t have come back this season. So, it’s not why I’m stopping,’ she said

Discussing the allegations, she explained that the drama ‘destroyed’ her, adding: ‘I’d be lying if I said it didn’t. And it makes me really sad that there’s so much joy out there from negativity. It’s a culture now where there are just mean people, and it’s so foreign to me that people get joy out of that.

‘Then, on the heels of it, there are allegations of a toxic workplace and, unfortunately, I learned that through the press. And at first I didn’t believe it because I know how happy everybody is here and how every guest talks about, “Man, you have a great place here. Of all the talk shows I’ve done, everyone here is so happy.” That’s all I’ve ever heard.’

Last summer, accusations were made of misconduct behind the scenes of The Ellen DeGeneres Show, with anonymous employees alleging that they were working in an environment of racism, fear and intimidation, and some accusing executive producers of rampant sexual assault and harassment.

The presenter delivered a candid statement in September of last year, addressing the claims.

‘I learned that things happened here that never should have happened. I take that very seriously and I want to say I am so sorry to the people who were affected,’ she said.

‘I know that I’m in a position of privilege and power and I realised that with that comes responsibility, and I take responsibility for what happens at my show.

‘We have had a lot of conversations over the last few weeks about the show, our workplace, and what we want for the future. We have made the necessary changes and today we are starting a new chapter.’