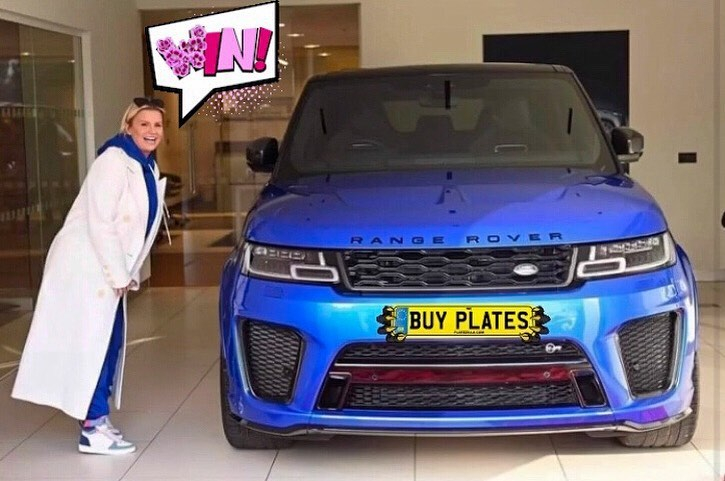 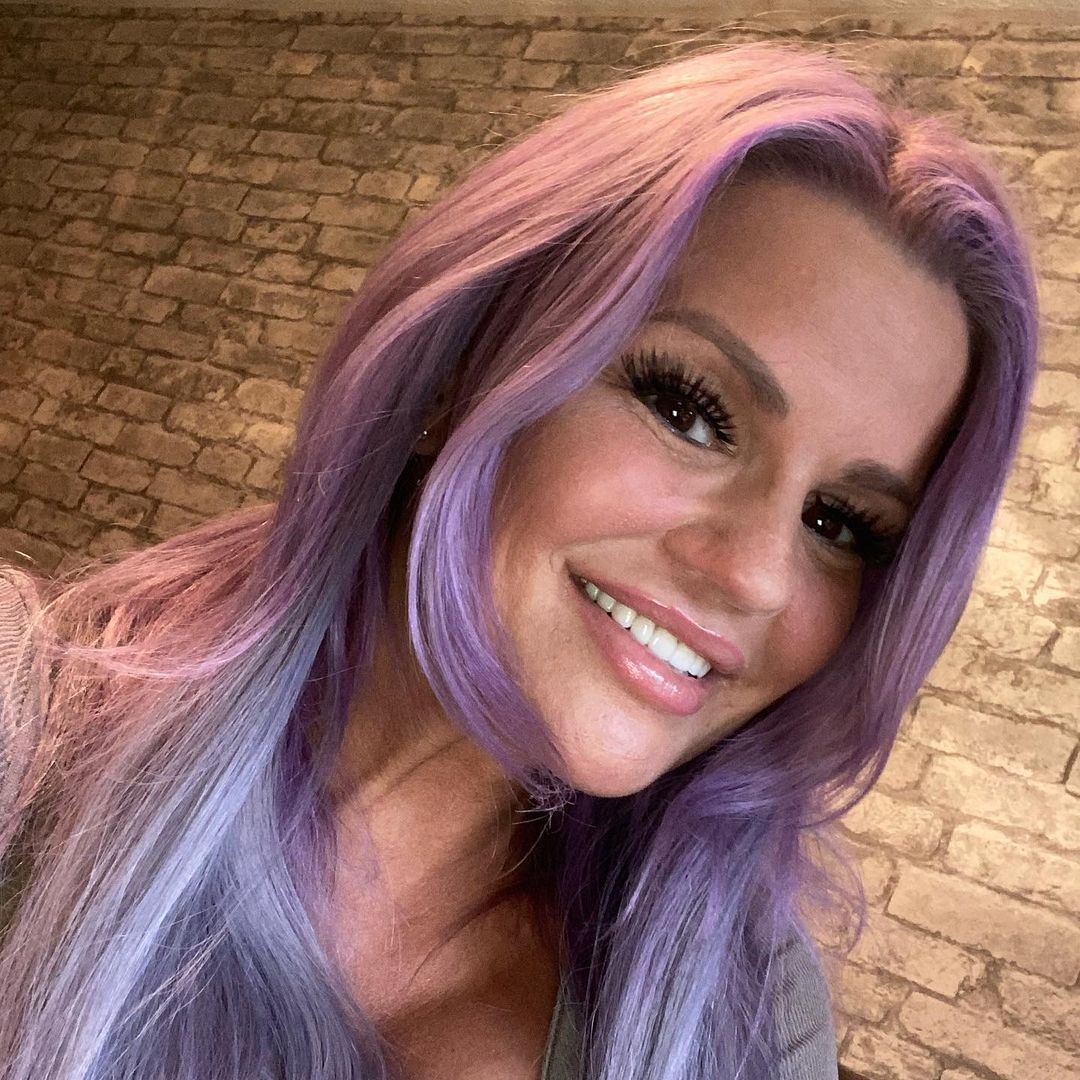 And if the raffle creates a huge surge of interest she could really be in the money.

She told her 757,000 followers on Instagram that the sale will be handled by competition firm Raffall and will go live today.

Kerry had asked fans whether they’d like to make her offers for the motor or if she should organise a raffle.

She said: “After the majority vote was made I’ve decided to raffle my Range Rover SVR!!! This will be going live tomorrow with @raffall to make sure this completely fair and 100% genuine.

“I will also be hand delivering the car myself which will all be recorded for my YouTube channel and I hope we have a winner before Christmas. How good would that be!!”

The reality TV star turned clothes label boss said there will also be second, third and fourth prizes of £100 to spend at her Kerry Boutique online store.

It’s been a great year for Kerry and money  – as she recently revealed she is a millionaire once again.

Since May 2020 the mum-of-three has been selling sexy snaps at a monthly subscription cost of £17.99 on OnlyFans and three years after being declared bankrupt, she is now raking it in.

Despite receiving backlash for her decision, Kerry's account has become a huge hit and is even making money when she's catching up on her beauty sleep.

She said previously:  "I want to make money, I’m a grafter. I’ve been working since I was 14.

“Now, with something like OnlyFans, I’m actually making money while I sleep.

“Those who look down on it need to ask themselves what the difference is between me sunbathing naked on the beach and having my picture taken by a paparazzi who makes money out of me, and me taking control and putting the money in my own pocket." 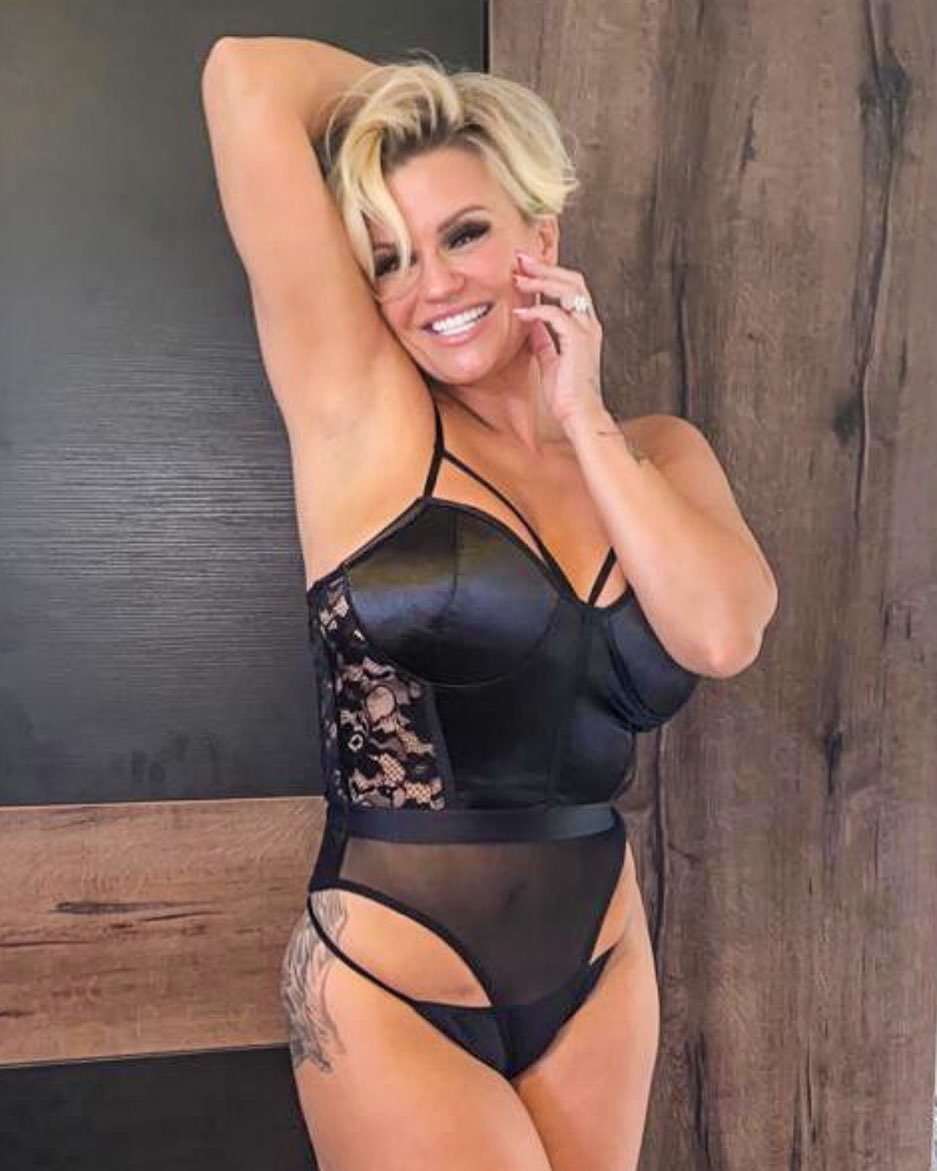