KERRY Katona has shown off her new sleeve of tattoos covering her fore-arm after she was inked by Tattoo Fixers star Jay Hutton.

The former Atomic Kitten singer took to her YouTube channel as she had the new inking done at the Tattoo Fixers studio in Ellesmere Port, Cheshire. 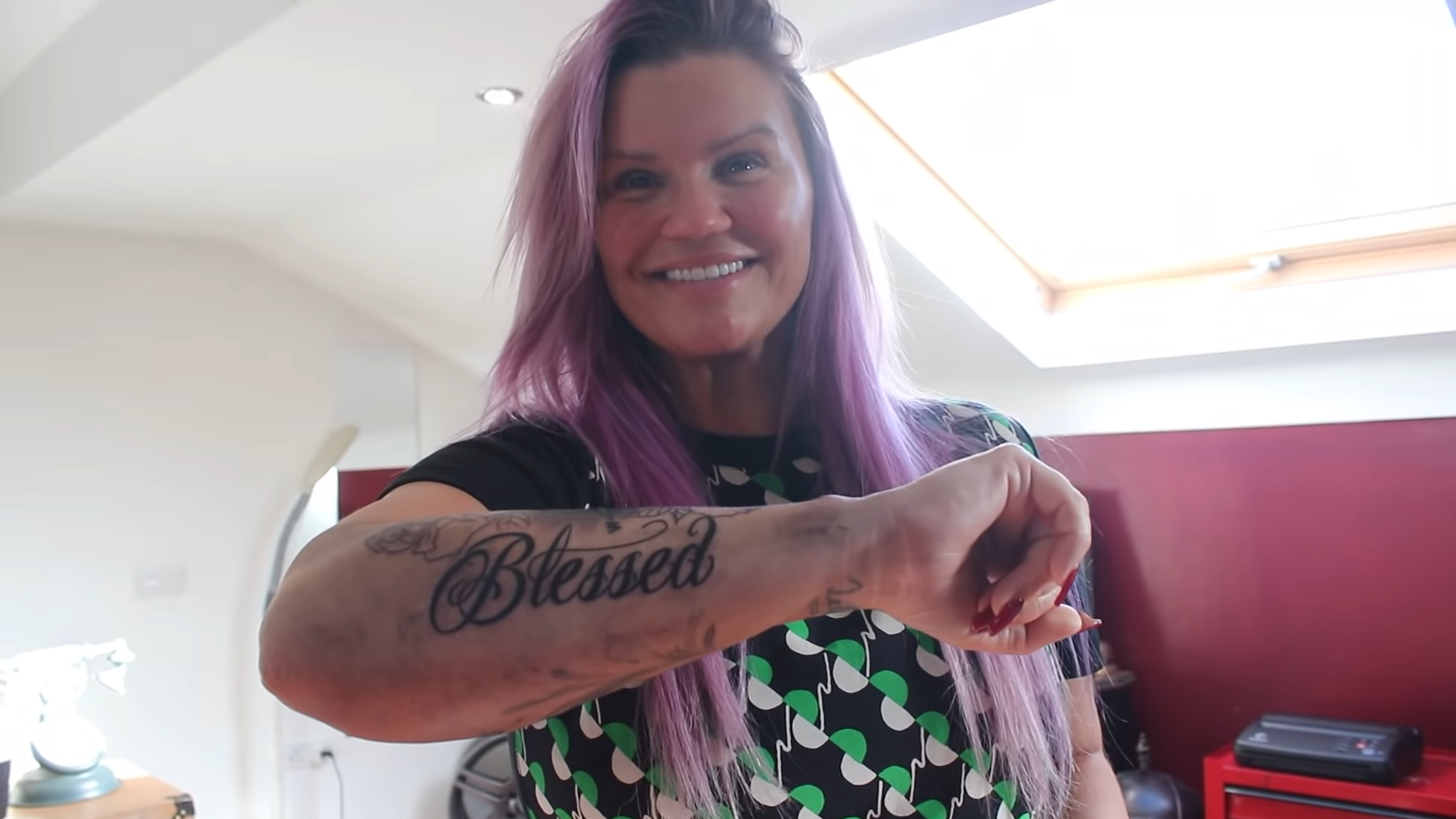 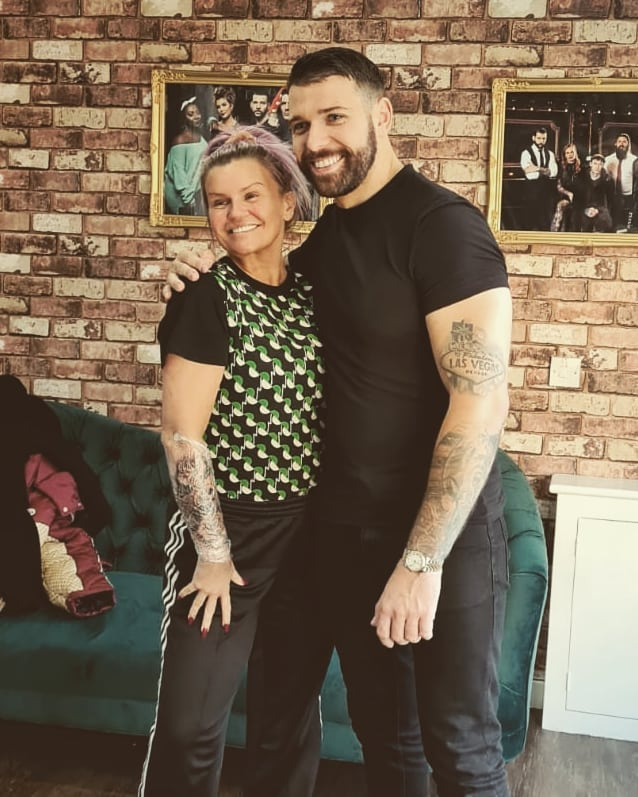 Kerry, 41, explained she was having the tattoo to "keep her grounded and give direction" in her life as she asked Jay, 30, to design something special for her.

"I'm going to get the word blessed as well, because I am really blessed," she said, revealing she had asked for "roses" and "a compass" to be part of the design.

Her family filmed as Jay placed the stencil of the huge design on her, fitting it amongst the tattoos the star already had on her forearm.

"I'm really nervous because this is like properly on my arm – all my other tattoos I can hide," Kerry went on as she sat down in the tattoo artist's chair.

The media personality sat in the chair for over four hours as she chatted away to Jay as he finished the incredible inking.

She admitted she had to "take breaks" throughout the process, periodically holding up her arm to show off various stages of the inking.

Kerry then posed in the mirror, smiling from ear to ear, as she showed off the new design, saying she "couldn't wait" to fill in the remaining gaps in her sleeve.

"That looks absolutely amazing," she said of the tattoo. "I absolutely love it. Can't wait to get this filled in here. I look dead good."

It comes shortly after Kerry revealed that going bankrupt was the "best thing that ever happened to her" and she's finally "earned" her cash.

The star is reportedly a millionaire again after raking it it in on OnlyFans and by selling clothes in her own boutique store.

She has even been able to move into a stunning £2m Cheshire mansion, which she pays £9,5000 a month for.

The singer recently opened up about how she went bankrupt for first time Anjan Luthra, the CEO of Thrillz.

"It wasn’t the fact I lost my money, I trusted the wrong people, so I had an accountant who turned out to be a con artist, and he did it to lots of people, but i was the only celebrity.

"You have to own it, it's my own fault for trusting the wrong people and you what, it was the best thing that ever happened to me when I first went bank rust.

"Even though I was scared… because you know what happened, all those little hangers on those rats, they all just disappeared."

Kerry reflected on her past and added: "We've gone from such a bad place and all of a sudden becoming this famous person, to marrying a popstar, to then winning the jungle to then having millions, to then losing everything, so twice went bankrupt.

"So I'm literally crawling my way back up and really I feel like I’ve really earned it. I didn’t appreciate it first time around." 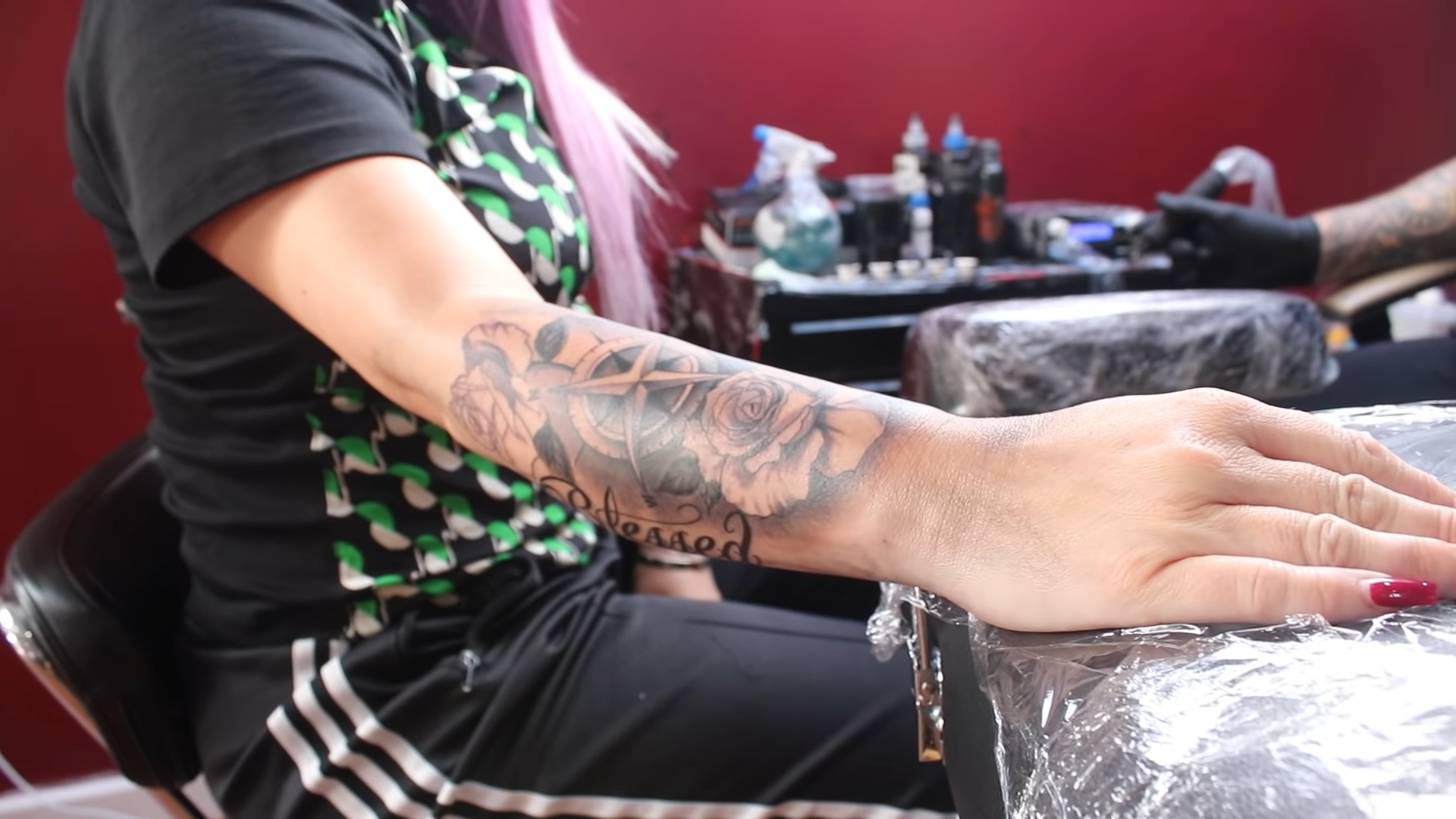 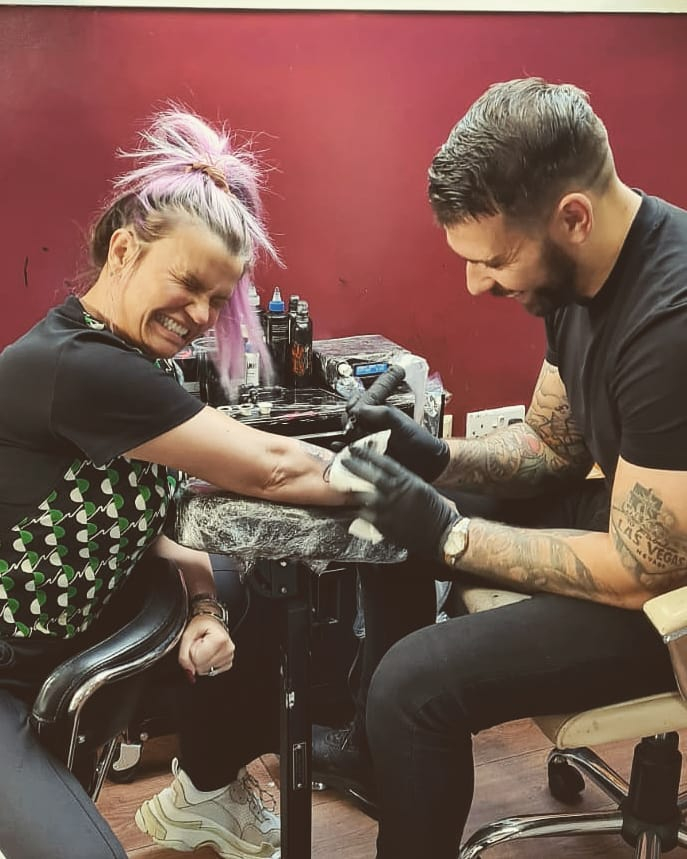 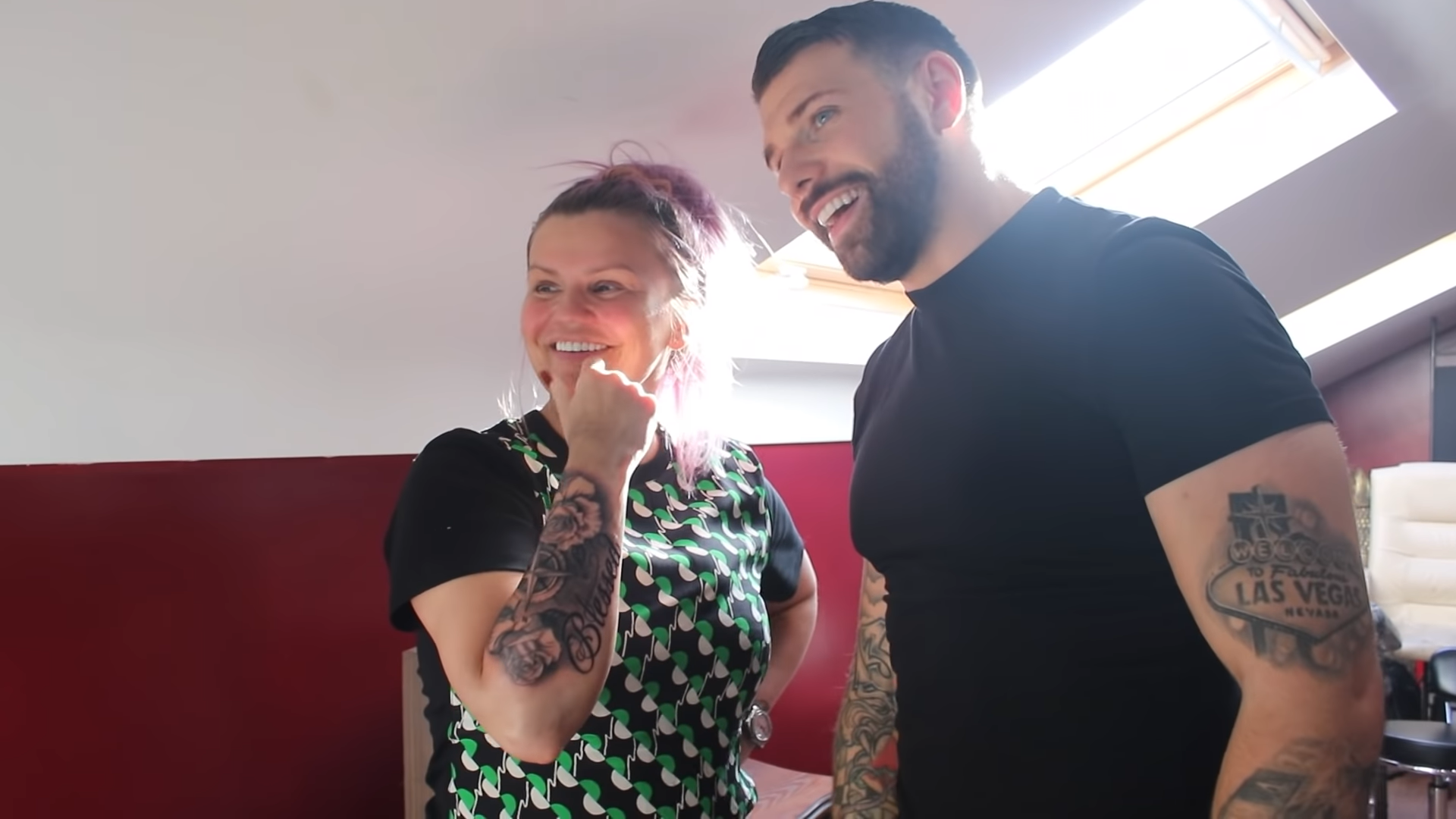