KERRY Katona's daughter Lilly McFadden wowed in cut out dress after revealing that she turned down Love Island. 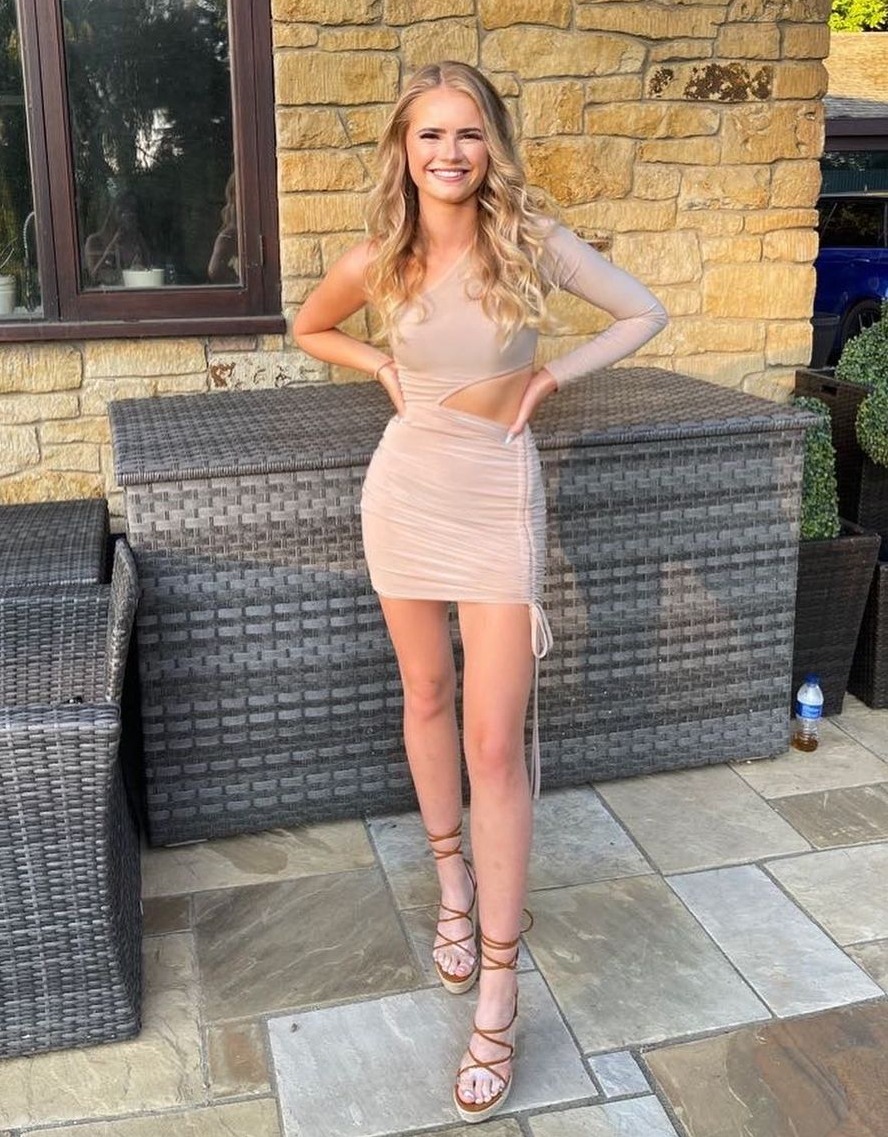 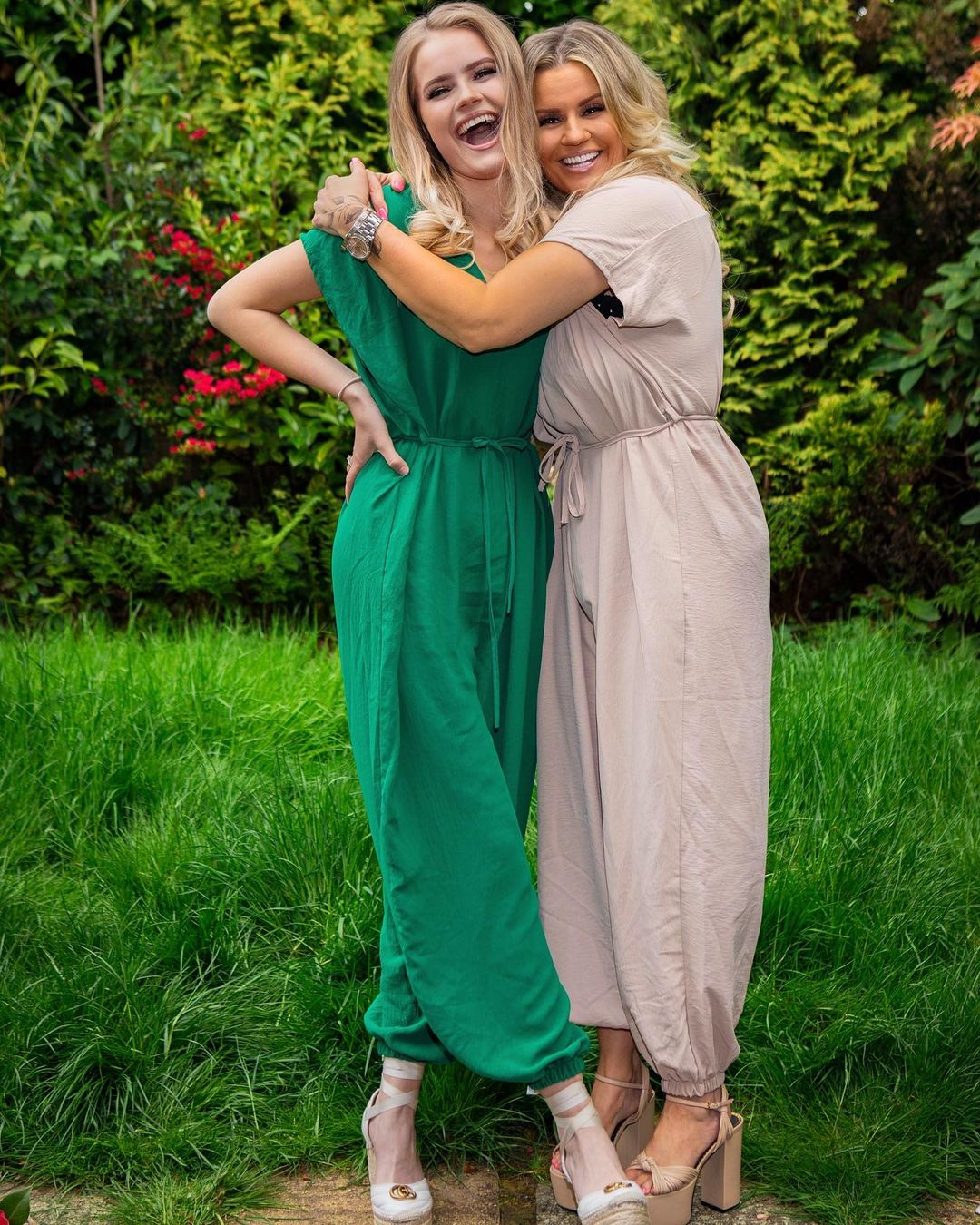 The 18-year-old beauty flashed a big smile and showed off her incredible physique in the skintight ensemble.

Lilly completed her glamorous look with a pair of strappy wedges which elongated her tanned legs.

The teenager kept her blonde wavy locks loose and opted for a blush pinklipstick and bronzer.

She looked radiant as she soaked up the sunshine in the garden and captioned the post: "I'm now a Lincoln lady."

The stunning photos caught the attention of her fans, mum Kerry was quick to comment writing: "Absolutely stunning."

Lilly recently admitted that she turned down the ITV dating show as it would "be her worst nightmare" to be seen loved-up with a stranger on telly.

I hate PDAs. I had a boyfriend for two years and I would not let him touch me in public.

She said while she was keen to get into show-business, Love Island wasn't the way forward.

The teen went on to explain that in "no disrespect" to the show, she personally disliked "being romantic" or showing off her body.

"I hate PDAs. I had a boyfriend for two years and I would not let him touch me in public," Lilly added, explaining she would bat him off in the pub.

"For most people going in the villa, being surrounded by all those hunky men, it's a dream come true – for me, it'd be my worst nightmare," she said.

Kerry's lookalike daughter went on to joke it would "kill" her Irish grandmother if she had decided to take part in this year's antics.

Earlier this month, the teen was spotted modelling a green jumpsuit from mum Kerry's clothing range after she was signed up as a model. 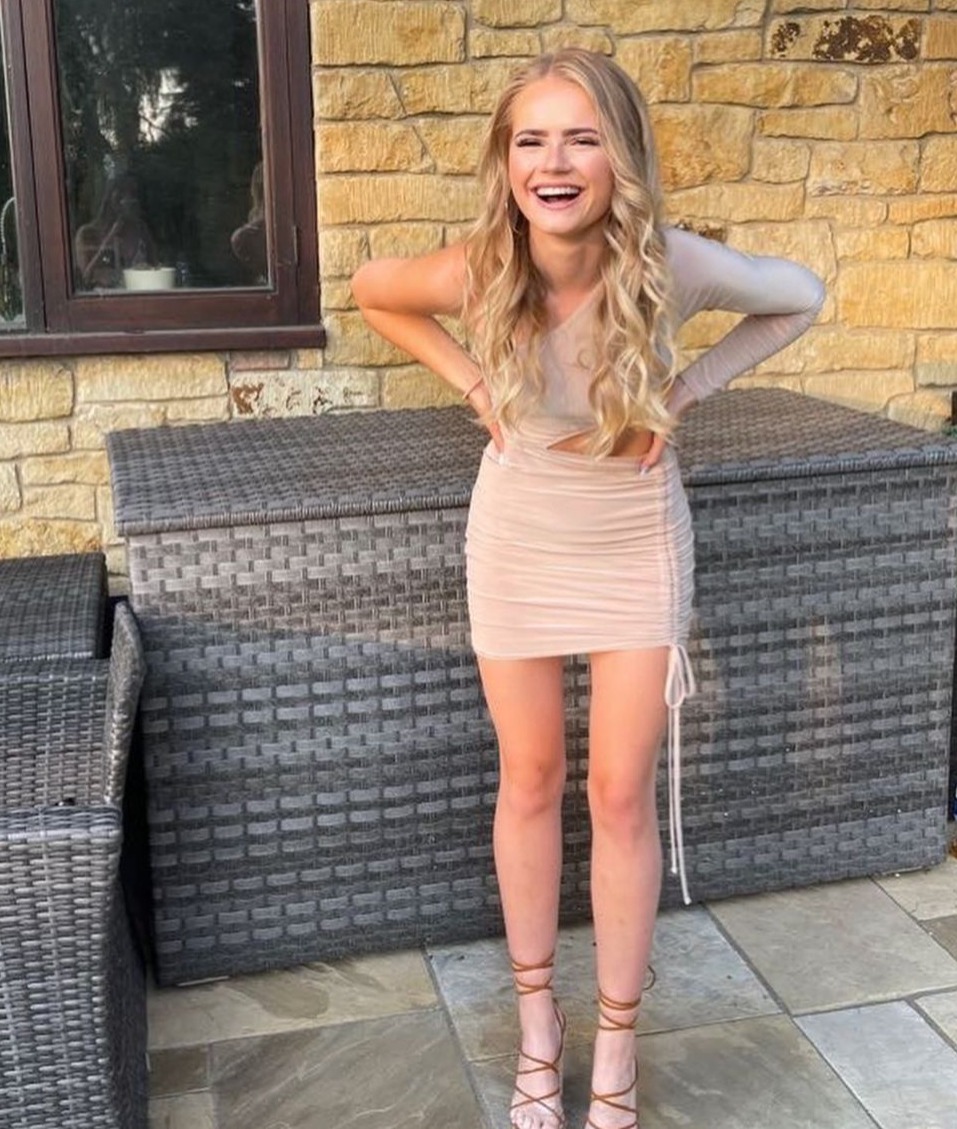 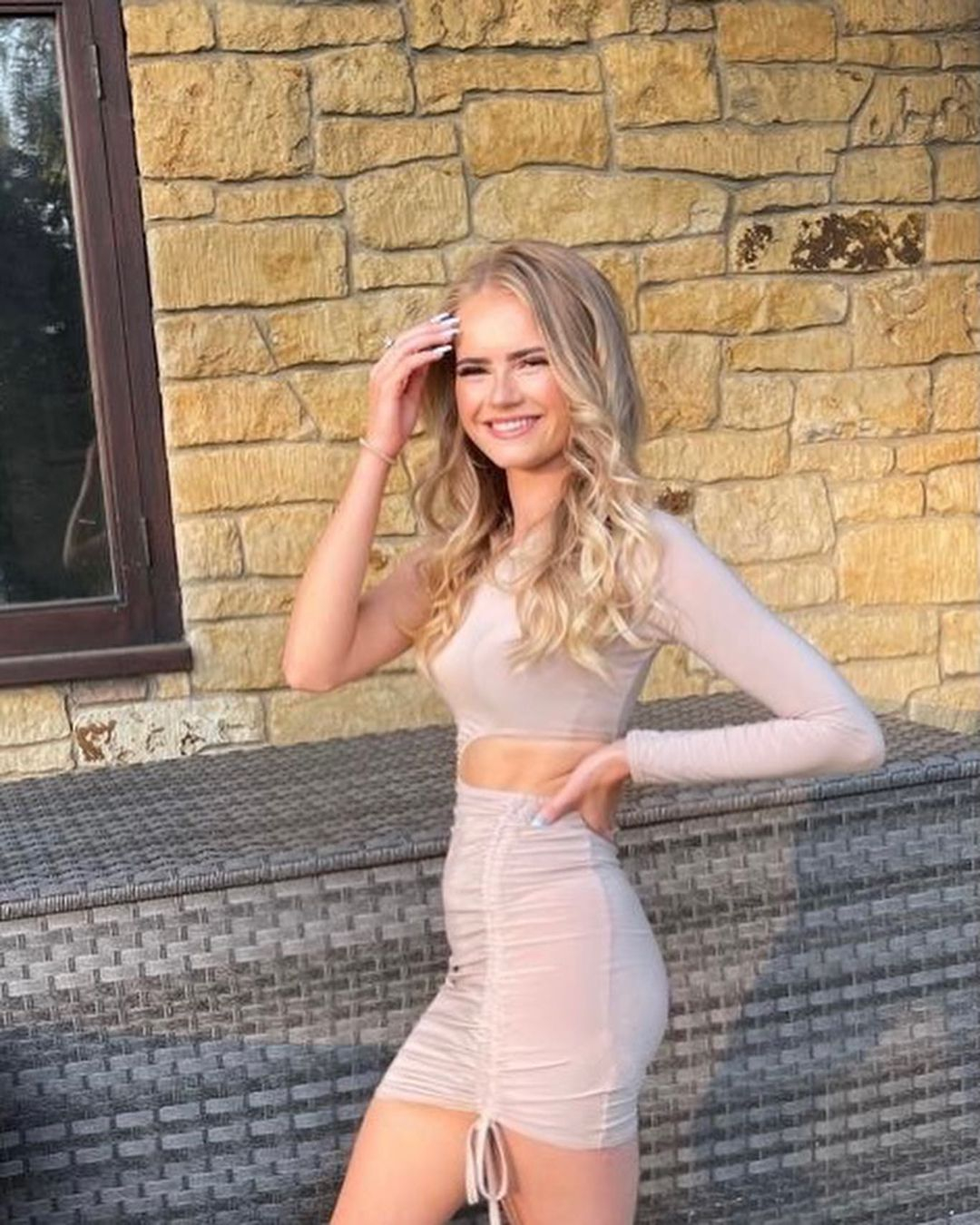 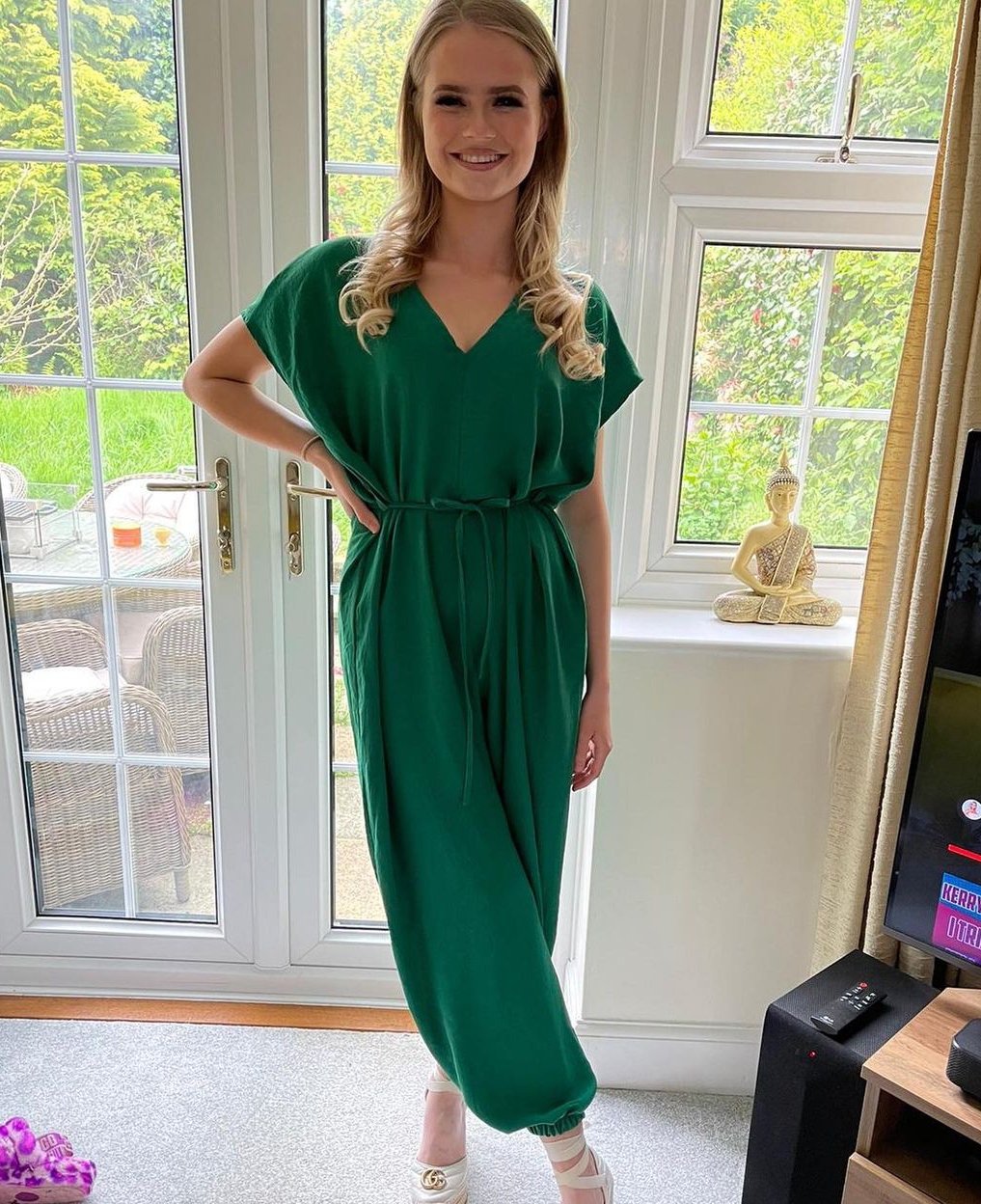