She stars alongside Jodie Comer and Sandra Oh on the ratings hit which has scooped a string of awards.

Fiona, who plays MI6 agent Carolyn, said: “We’ve all been brought up on endless boys doing this work and enjoying them, so it’s fantastic to have three people who are female running the good and bad of this world.

“The three women are not tied to a home or to husbands or sons. They are tied to a vision of excitement that life can be for both genders and it’s
fantastic to have that opportunity. 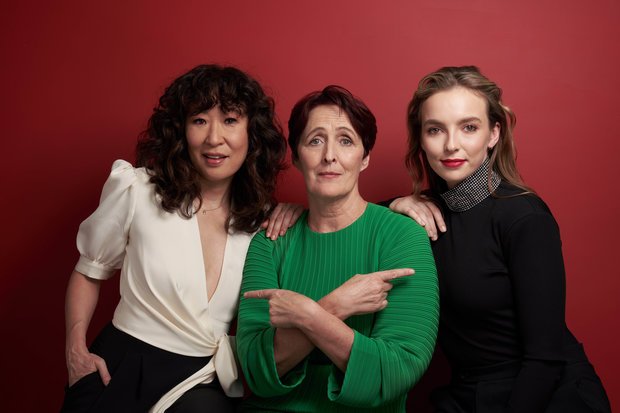 “This show looks at your biggest fears about what women might be. It’s about the discomfort of a world where nothing’s sure. It’s a thriller, it is funny but it’s also disquieting.”

The new series has a mysterious new killer to rival Villanelle.

“They can be quite hostile with humour and nothing is very clear. It’s the ambiguity that is the permanent knife edge on which the show works.”

Fiona has been in the Harry Potter films and racy TV drama True Blood.

But it was her Killing Eve role that made her a global star and netted her a Bafta. She said: “I was keen on Carolyn being like me and very quickly I discovered that she really isn’t. 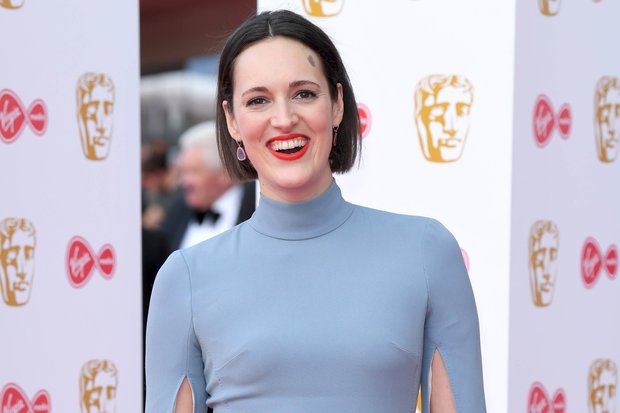 “I kept trying to play her using the range of feelings that I have but I was very surprised to discover that Carolyn really only functions by not smiling and not laughing.

“You never know whether she’s making a joke or not and that is great to play, but it’s also very hard to play. You never know if she’s being serious or if she even knows she’s made a joke.”

Killing Eve continues next Saturday on BBC One.