The father-of-four has recently been moving on with model Irina Shayk. 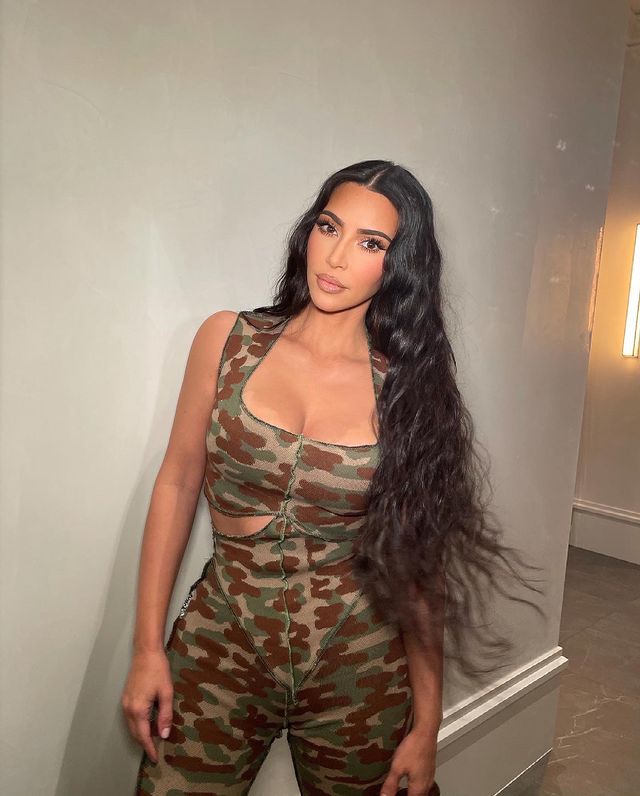 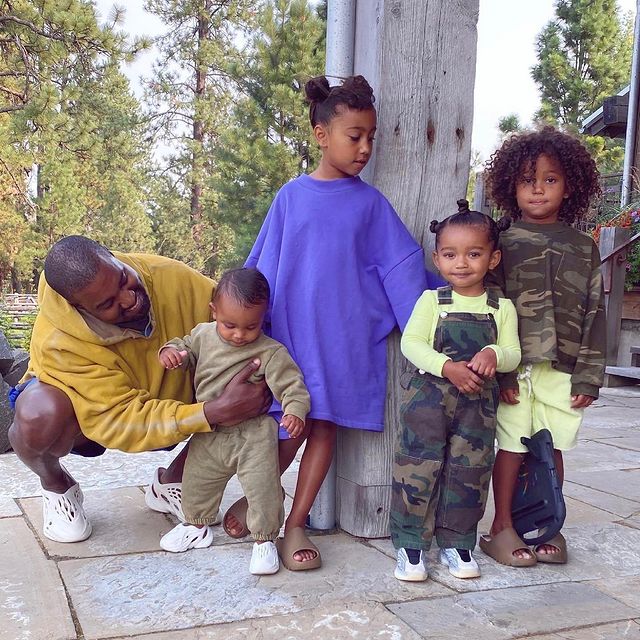 Kim shared a series of photos in honor of Father's Day.

She captioned the snaps: "Happy Father’s Day to all the amazing dads in our lives! Love you unconditionally!!!"

Some of the pics include snaps with her own late father, Robert Kardashian.

She also shared a pic with her ex, Kanye, and their four children. 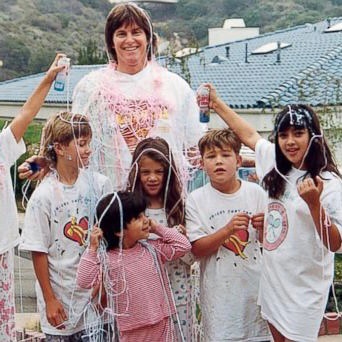 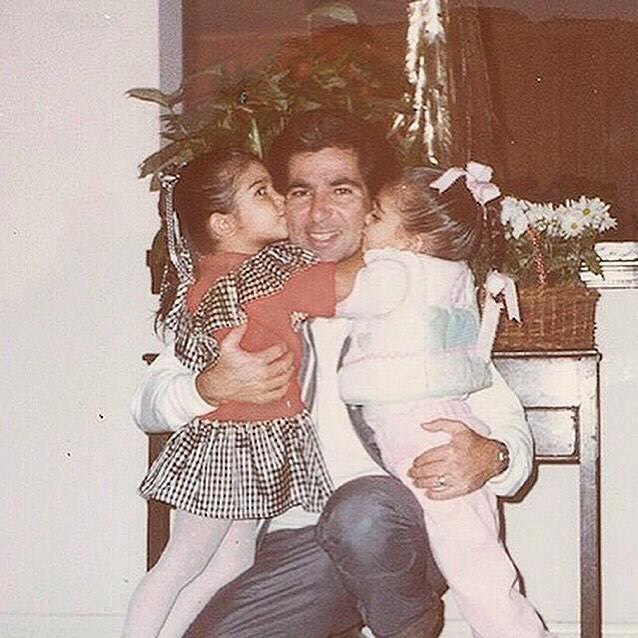 During last week's episode of Keeping Up with the Kardashians, Kim admitted that she spoke to a therapist and realized she was unhappy in her marriage.

The KUWTK star elaborated: "Obviously, I know complete bliss is not a full reality but if I can have it more the majority of the time, that's all I want to do." 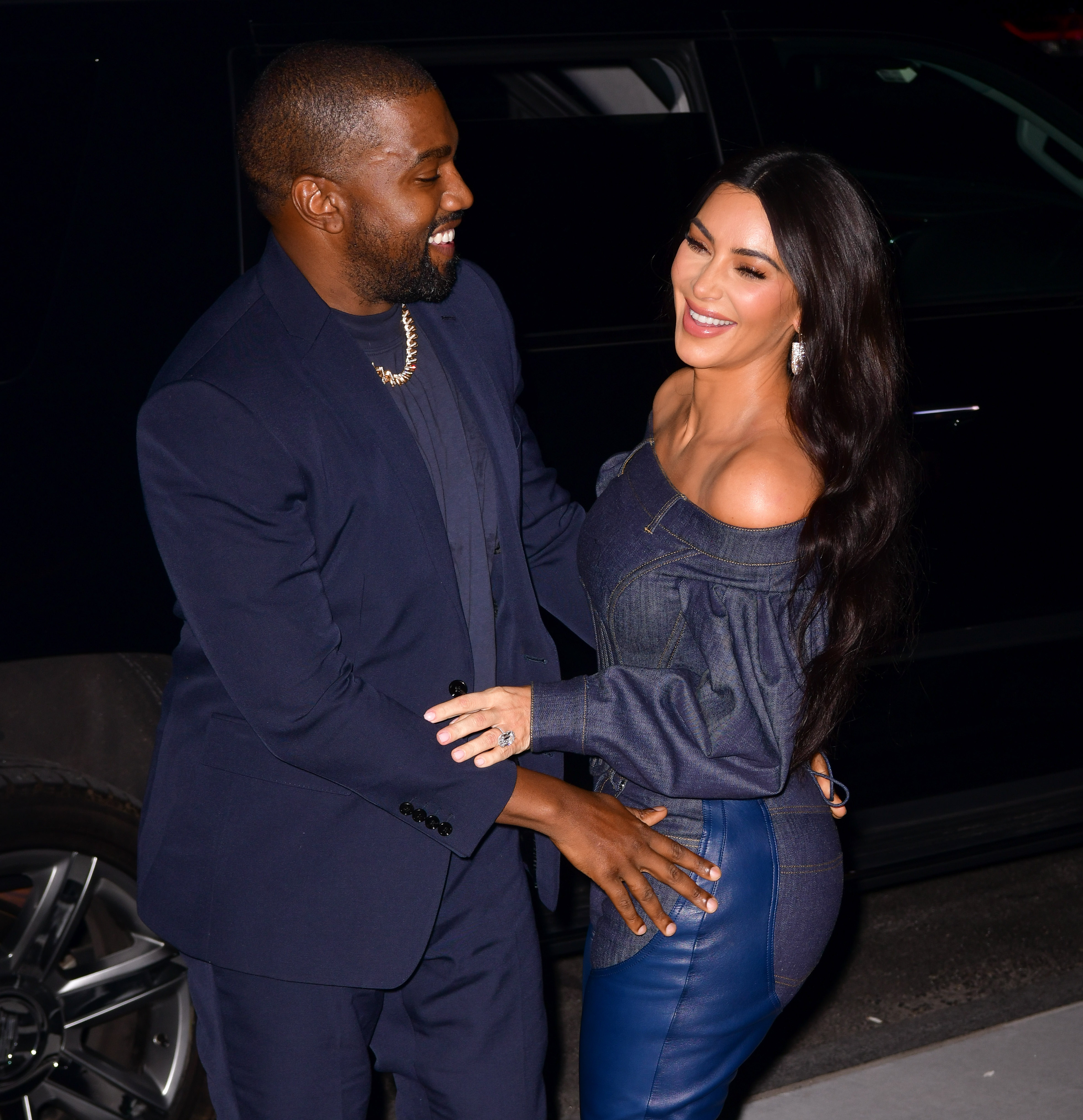 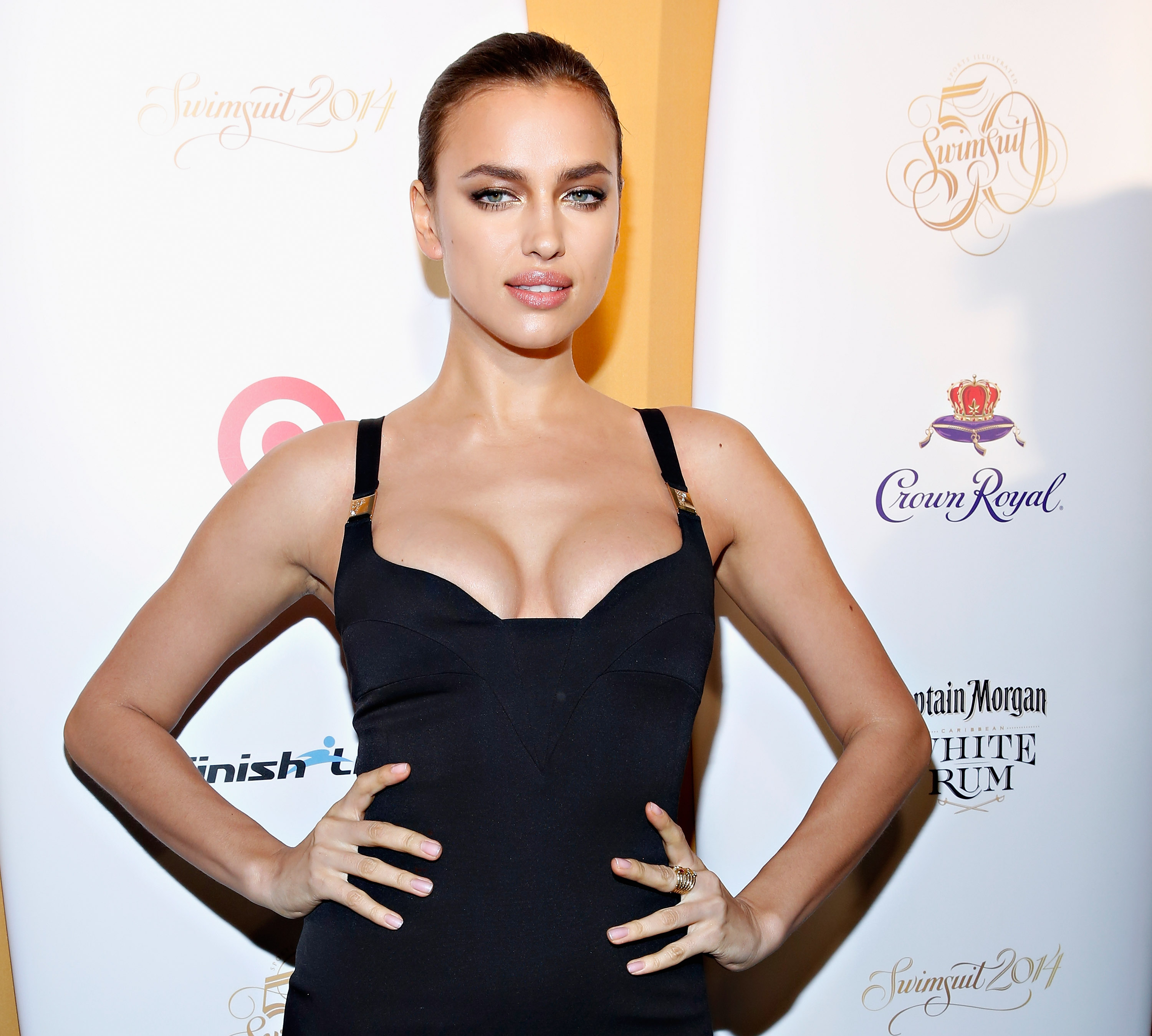 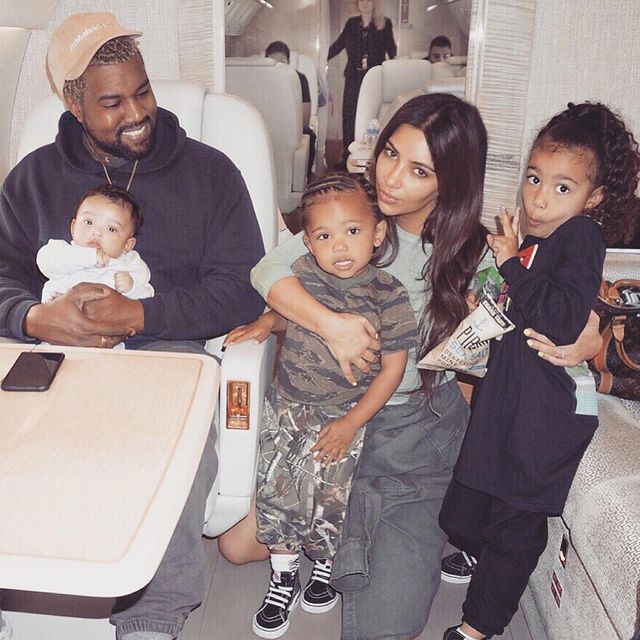 Kim went on: "Wherever that takes me I just want my pure happiness, so that's what I'm working on: figuring out how to get there.

"I just feel I've worked so hard in life to achieve everything that I wanted to and I lived up to my expectations and achieved 10 times more than I even thought was humanly possible but I don't have a life to share that with."

Kim and Kanye tied the knot in 2014, and he filed for divorce in February after six years of marriage.

Kanye had been living at his Los Angeles ranch and church base while his romance with Irina, 35, who is also Bradley Cooper's ex, heated up.

Kim and their four children have remained at their $60million mansion.