KIM Kardashian was surprised by her mom Kris Jenner with a huge beignet truck at her $36million mansion.

The KUWTK star, 41, was thrilled as she showed off the pink, white and green truck parked in the driveway. 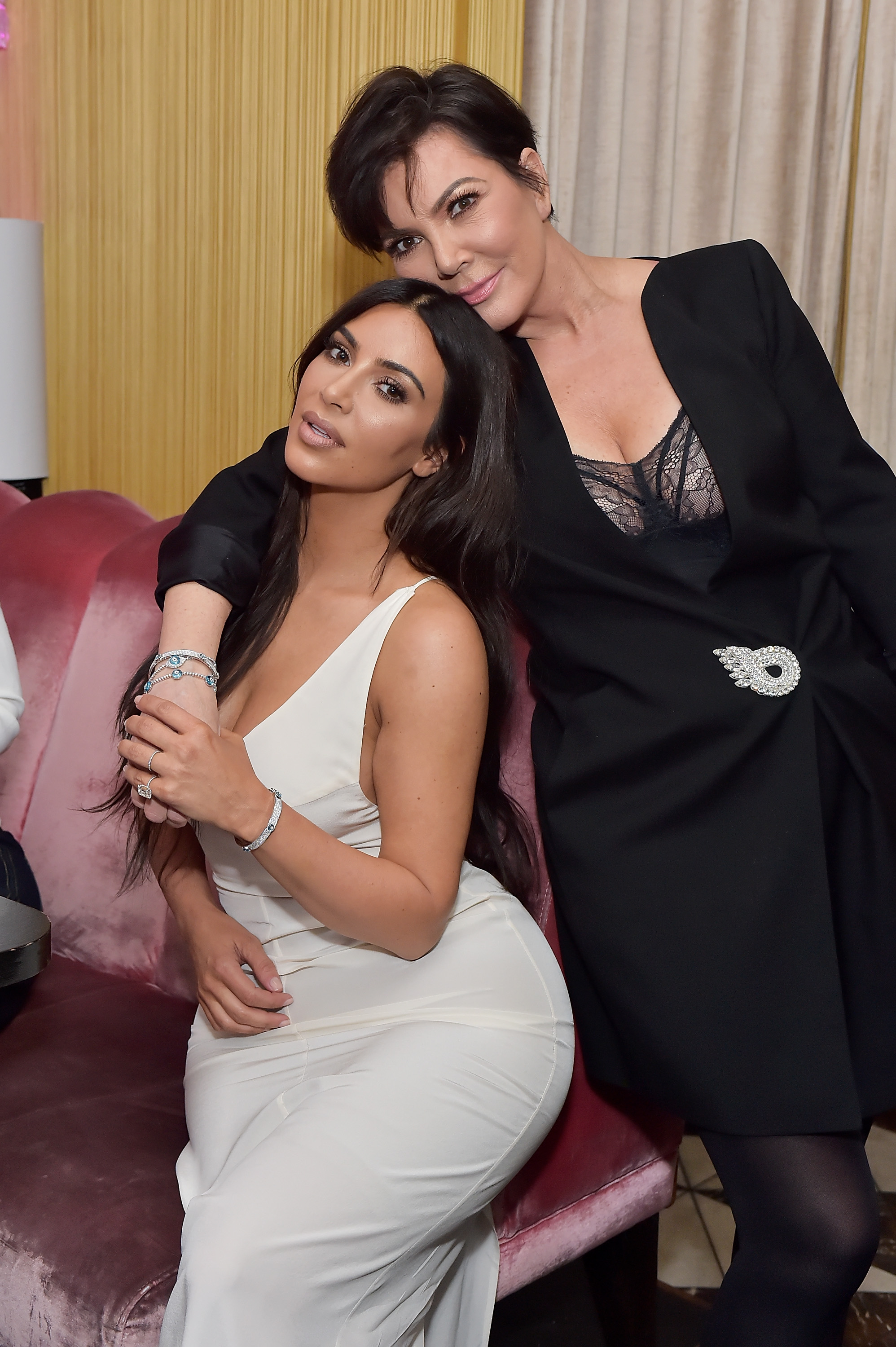 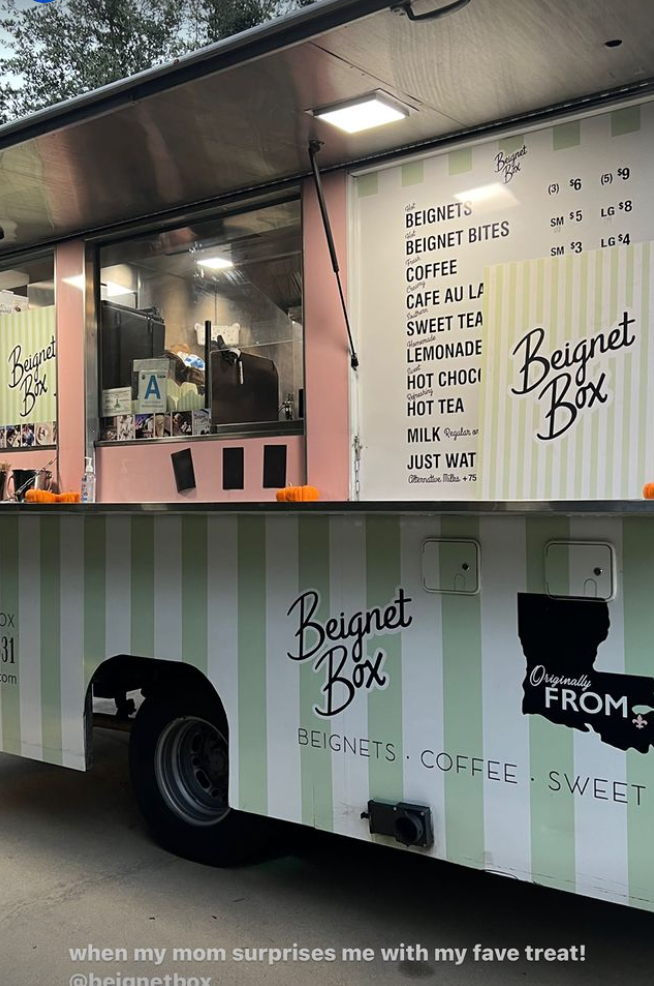 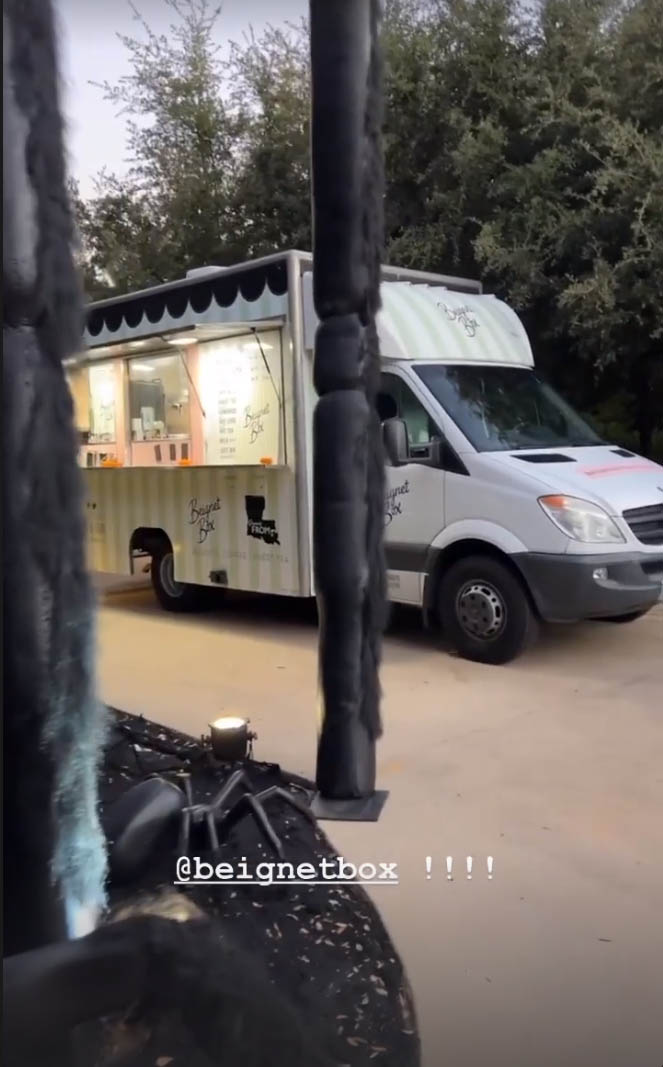 Jazz blared out from the van, which was decorated with small pumpkins on the counter in ode to Halloween.

The menu offered up beignets and beignet bites, as well as drinks like cafe au lait, hot chocolate and lemonade.

Kim – who has long been a fan of the sweet pastries – shared a video of the surprise on her Instagram Stories.

"When my mom surprises me with my fave treat!" the mother-of-four excitedly captioned it.

Kris also got in on the act, sharing a lengthy video of the truck from far away in the yard – which was decked out in Halloween decorations – before coming up to the counter.

Last week, Kim quietly celebrated her 41st in an uncharacteristically low-key fashion with a "lit" party at home with her kids.

The E! star danced around with her daughter North, eight, and son Saint, five, to her SNL spoof music video "Grown A** Women In The Club".

Later that evening, she tucked into beignets, Krispy Kreme donuts and an elaborately iced cake with her sister Kourtney.

Kim also showed off the hundreds of bouquets she received from friends and family for her big day, including roses spelling out her name and flowers shaped like a gavel in a nod to her legal ambitions.

Earlier this month, she shocked fans with her SNL monologue as she poked fun at her ex Kanye West – who she filed for divorce from in February.

She started off: "I married the best rapper of all time. Not to mention the richest black person in America."

"We also have four amazing kids, which is why when I divorced him, it came to just one thing, his personality."

Kim gushed over her "inspirational" ex in an interview this week, saying he still “helps her” on business ventures.

“Kanye will always be the most inspirational person to me," she told Wall Street Journal.

“He has a piece of Skims himself and gives [the team] inspiration but also information. I think he enjoys the process.” 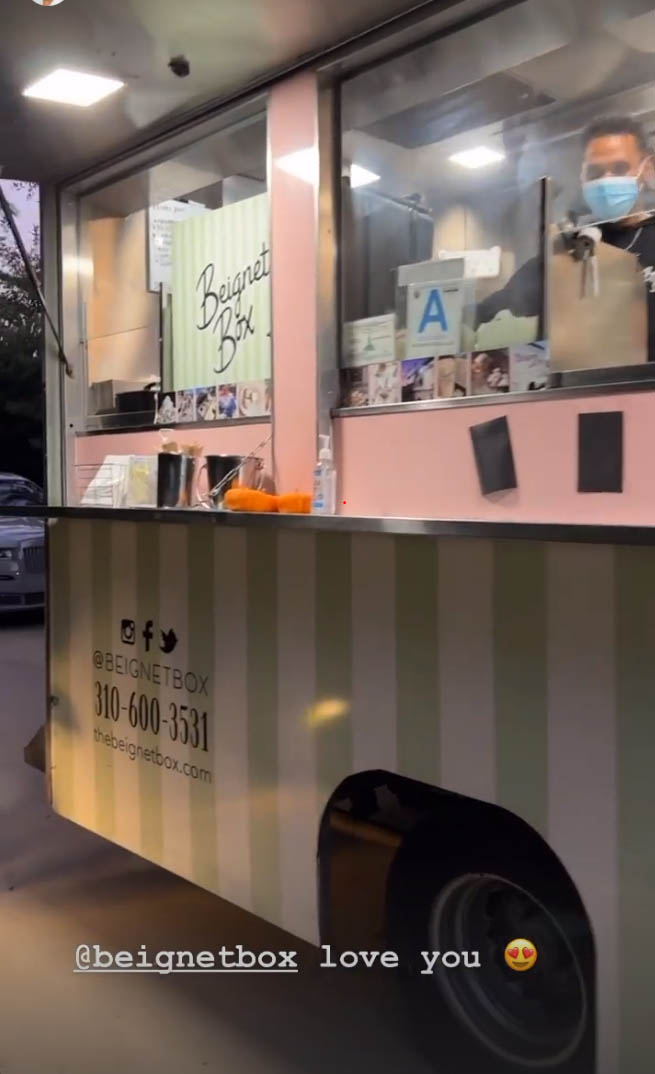 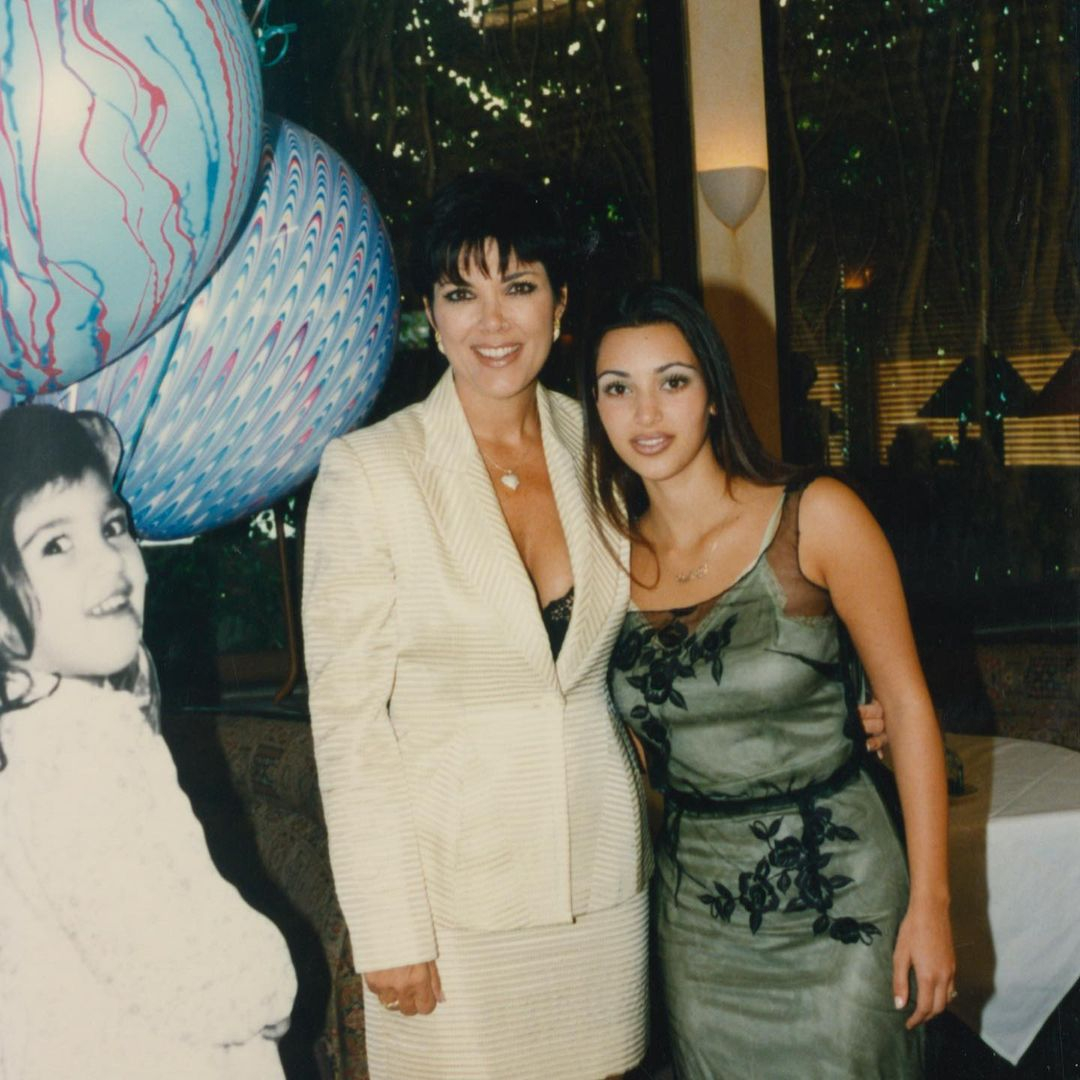