KING Charles gasped 'I can't bear to lose it!' in an emotional home makeover scene on A Royal Grand Design.

The King has been dedicated to restoring 18th Century stately home, Dumfries House in Ayrshire for the last decade. 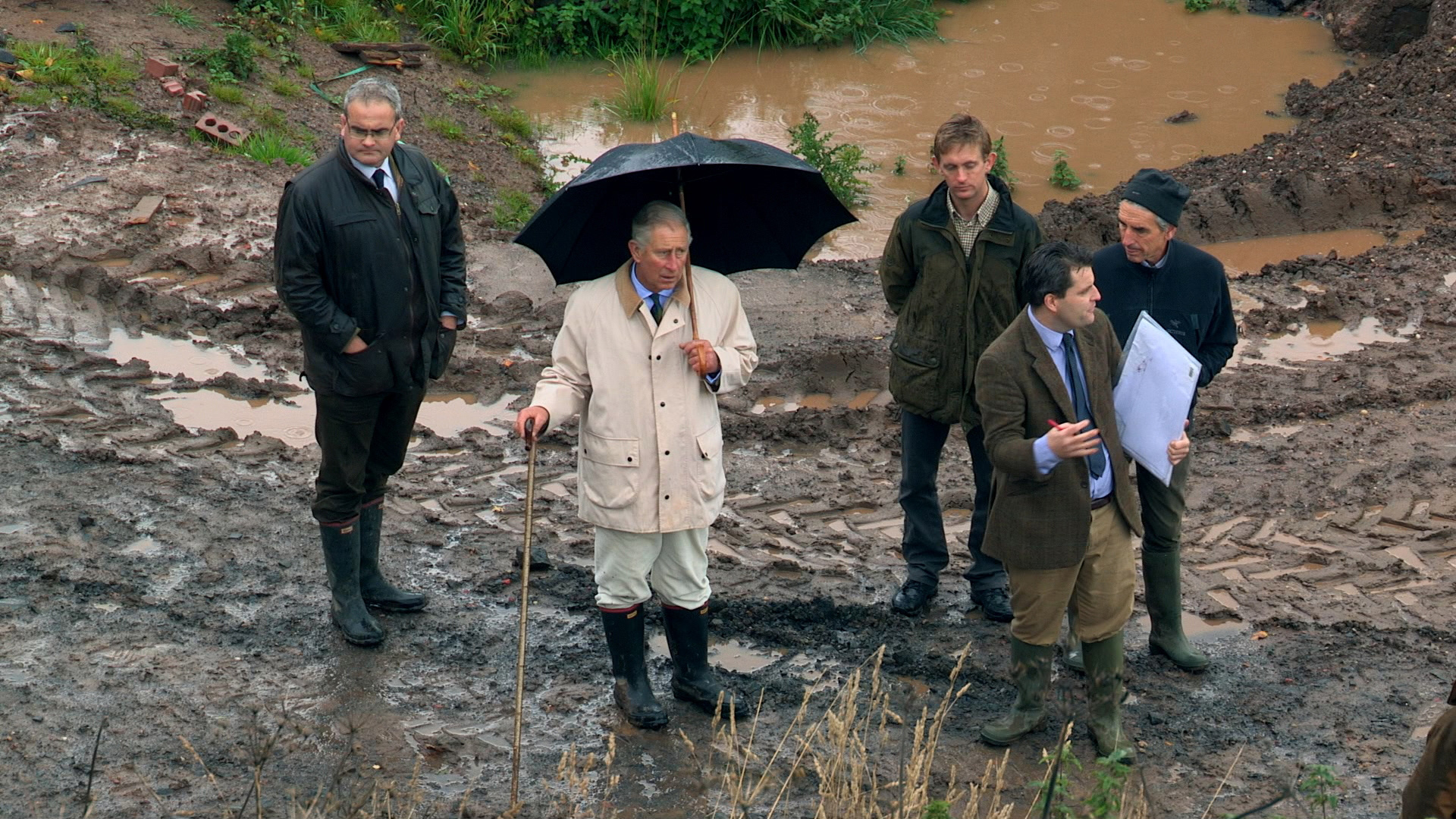 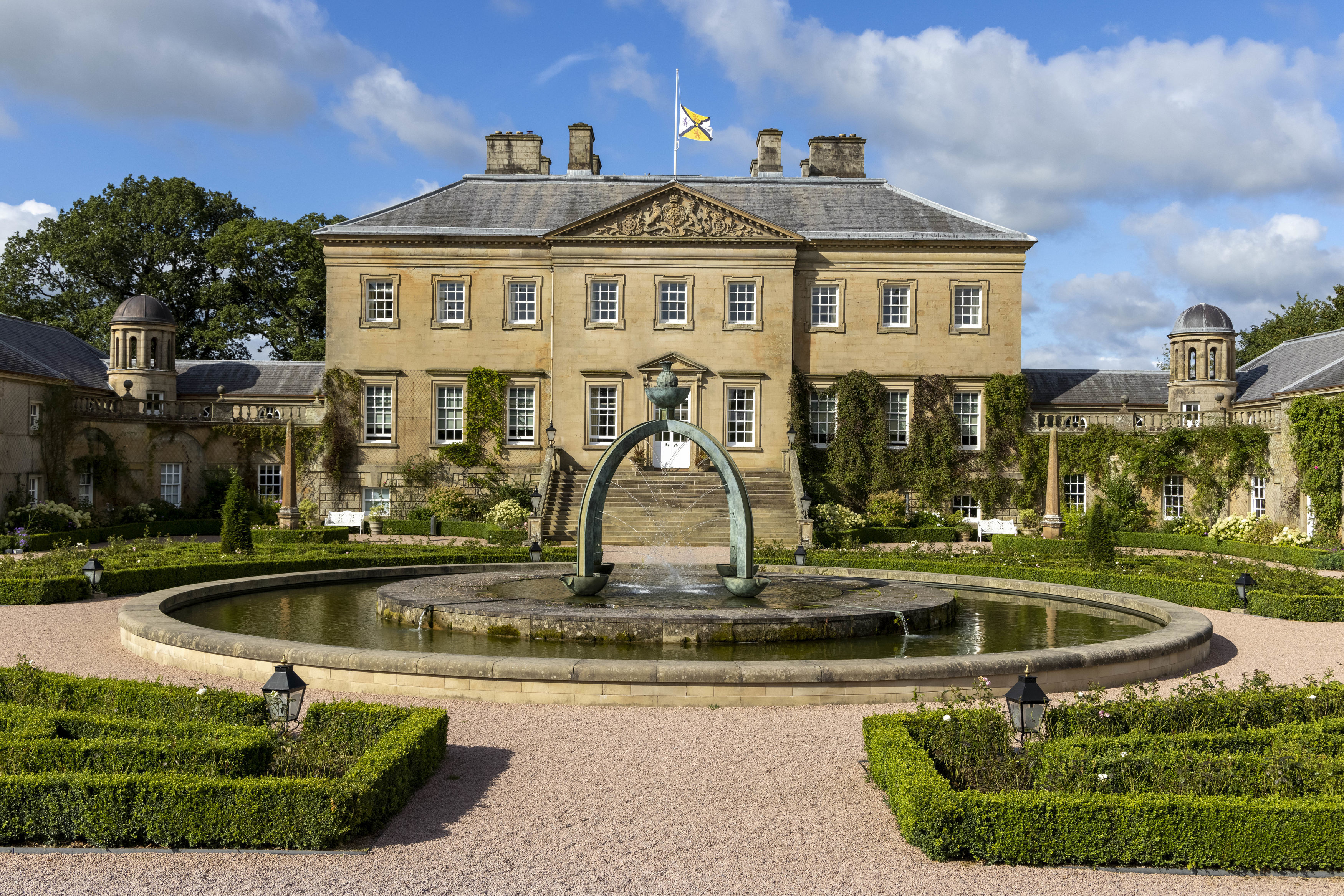 Last night, the hour-long special showed how Charles had paid £45 million to try and save the building from ruin in 2007.

The King also hoped to regenerate the local community which had fallen into desperate times.

Charles hoped to turn the property into a self-sufficient place which would help the community at the same time.

He explained: "We had many of the worst unemployment and health and everything else, I am one of these people that likes to take on one of the most difficult challenges. 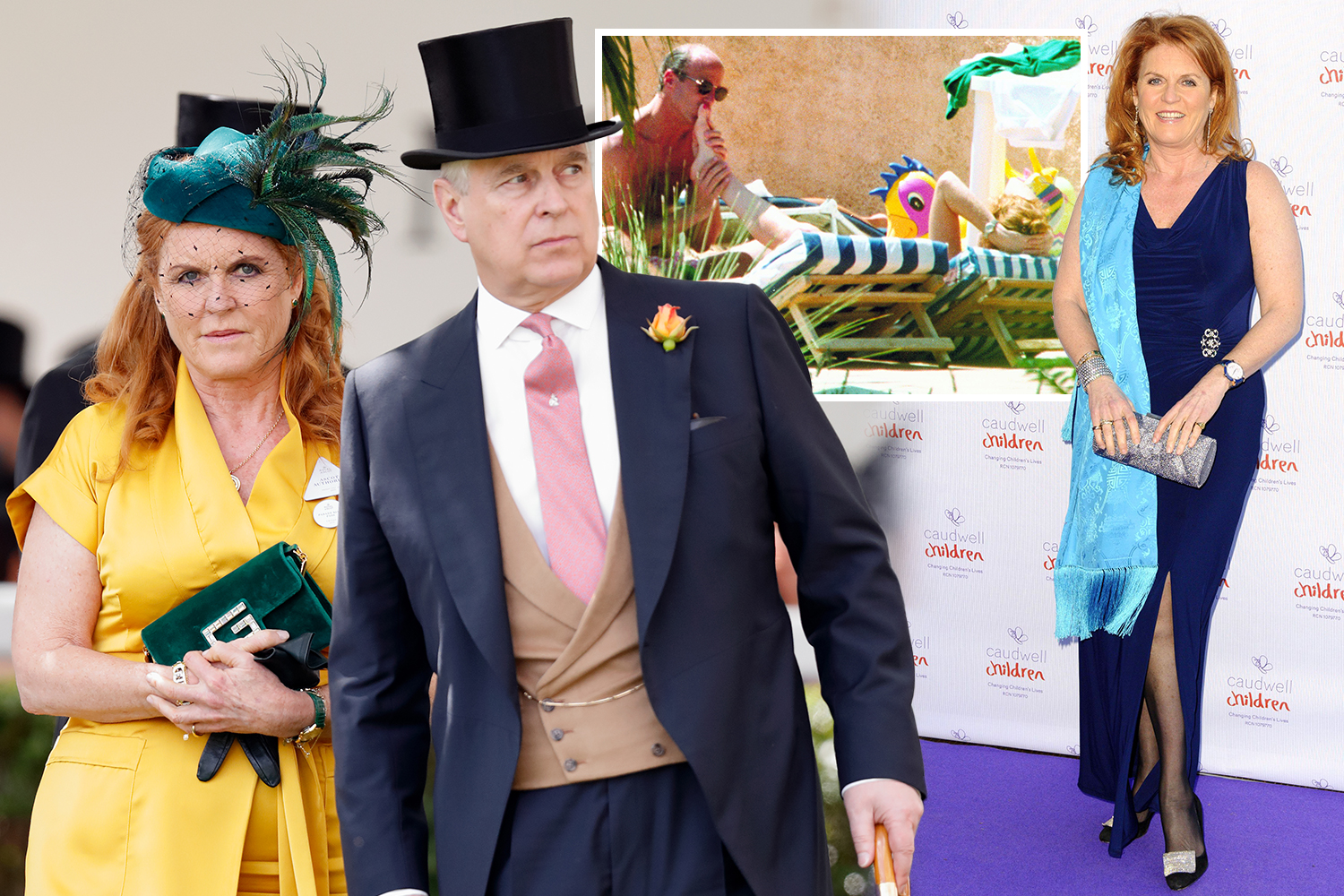 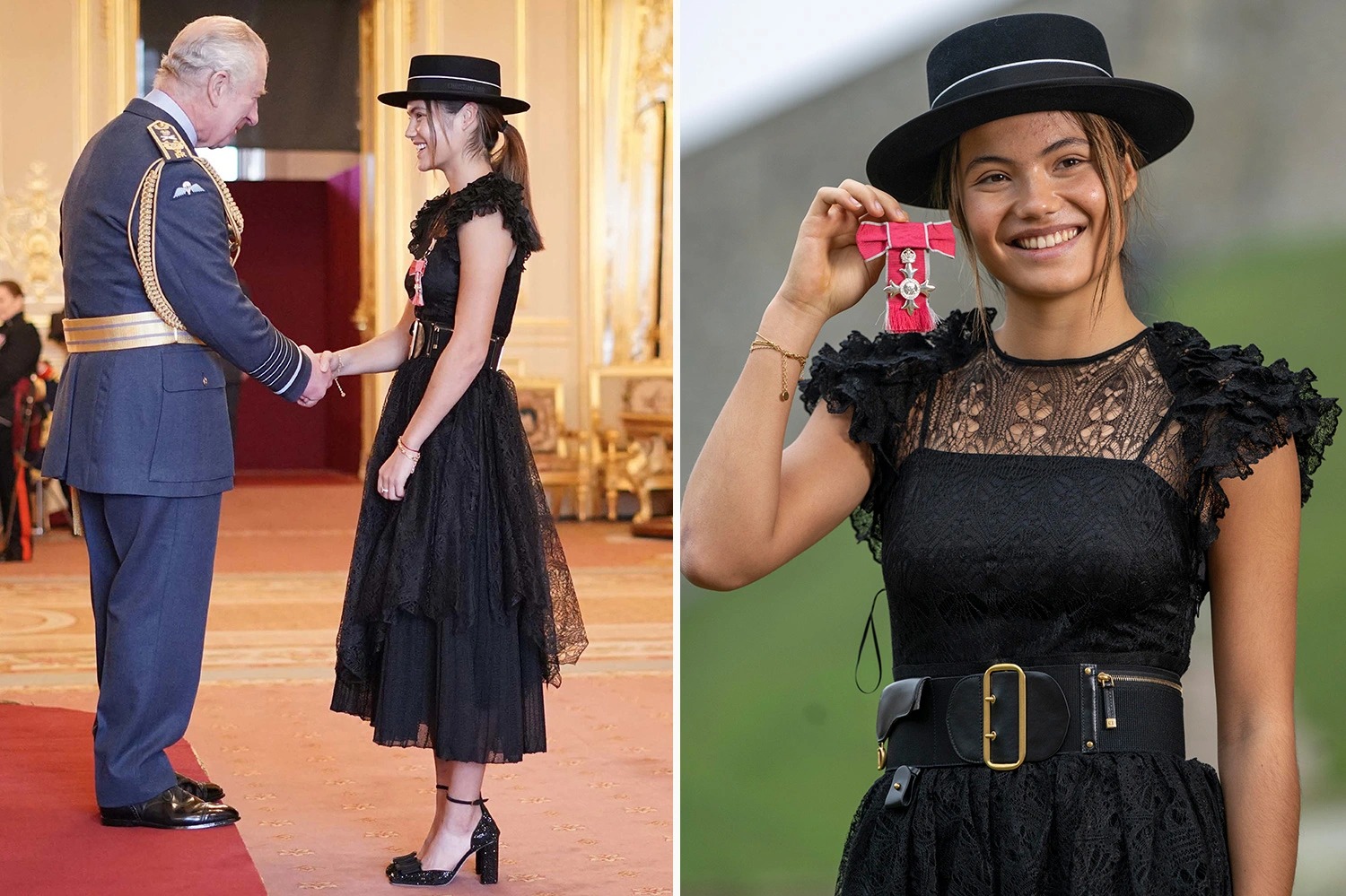 "I felt it was worth taking this risk and taking out such a big loan. Sustainability, the hope is critical here.

"It is no good just having the house, you have got to have the garden and how it links into the local community, it is a big project that one."

However, Charles had a number of conditions that had to be met as part of the project, including keeping an impressive tree in the grounds.

As Charles and the team looked at it, he said: "There is nobody more than me that would like this tree to stay, I can't bare to lose it, because it was such a wonderful thing."

The King admitted it was an "appalling risk" to take initially, but said: "I knew if we hadn’t stepped in and saved it, somebody would have bought it."

He continued: "And said they had a great idea, you know for golf courses and things and it would never have worked, so, it would have joined the list of yet more derelict country houses.

“The buildings we’ve built, a lot of them have been done by students, live build, learning. Sustainability, all of that agenda is critical here because there’s a lot of engineering skills, for instance, we are trying to help develop.

"Working on the STEM educational side and the vocational side in order to make this area a great example of how you can create new businesses and jobs in the green economy.

“I wanted to rescue the house because it is of such importance. I knew it was a very deprived area.

"I wanted to use it as a proper example of, what I’ve always believed in, which is heritage-led regeneration. And trying to show people that it works.” 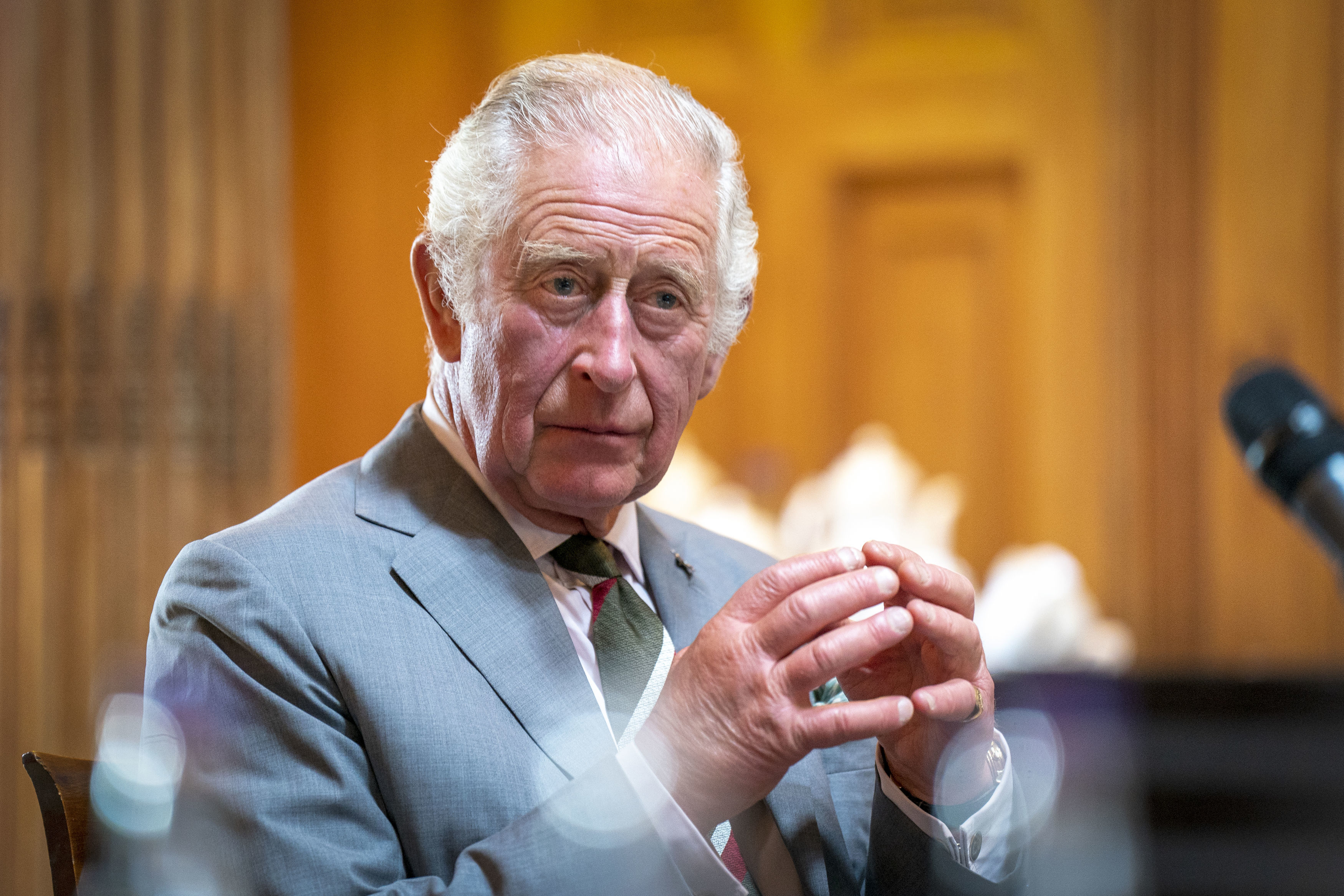 A Royal Grand Design is available on ITVX.