The psychological thriller is cut from the same cloth of The Shining and follows an exhausted married couple, Babak (Hosseini), Neda (Jafarian) and their baby who take shelter in the grand, but eerie Hotel Normandie after a night out with friends. Throughout a seemingly endless night, mysterious disturbances ruin their night’s rest as Babak and Neda soon realize they’re locked-in with a malevolent force that hungers for the dark secrets they’ve kept from one another.

The February 24 release in Iran is perfect timing as it is ahead of Iran’s New Year (“Nowruz”) which takes place on March 20. It is one of the busiest moviegoing seasons in Iran.

Hosseini and Ahari are repped by McKuin Frankel Whitehead. 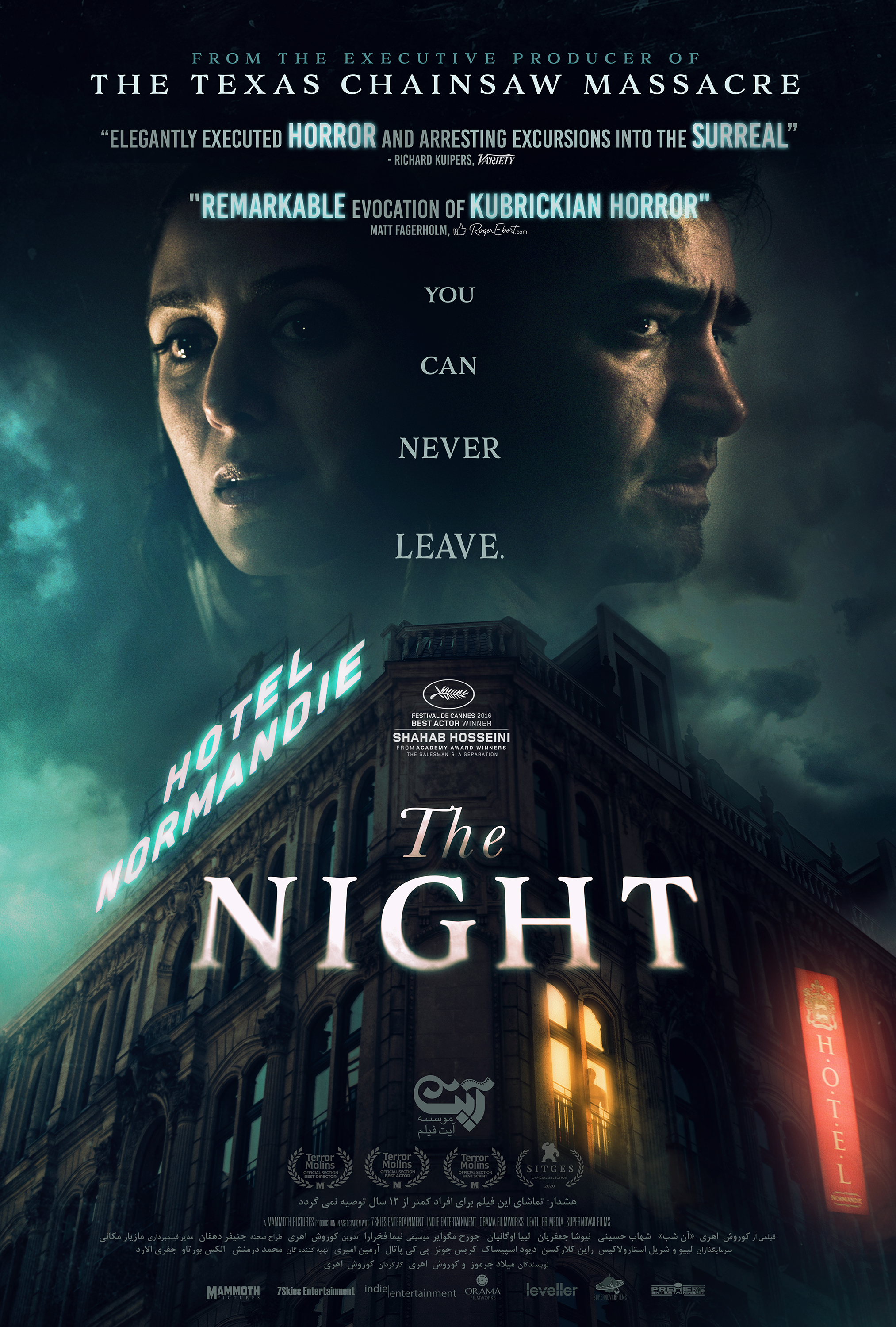