The Last Kingdom season five was given the green light by Netflix in the summer of 2020 and fans are keen to find out what happens next for Uhtred (played by Alexander Dreymon) and his friends. The Last Kingdom’s fourth instalment arrived on Netflix in early 2020 and it picked up immediately after the death of King Alfred. Now fans are keen to find out if David Dawson will return as the King in a flashback in the upcoming season.

Will David Dawson return in flashbacks as King Alfred?

Like the real King Alfred, Dawson’s character had suffered from a long and undiagnosed illness, and he was unable to fulfil his dream of uniting kingdoms in England.

However, he had faith that his family, with the help of Uhtred, would continue his legacy and eventually find peace with the Danes.

Season four saw many feuds between the Saxons following Alfred’s death, as his wife Aelswith (Eliza Butterworth) came to terms with her loss.

There was also a dispute between his children Aethelflaed (Millie Brady) and King Edward (Timothy Innes), as Edward was forced to get used to his new position of power.

Season four ended with Uhtred and Edward coming to an agreement with the Danish warrior Sigtryggr (Eysteinn Sigurðarson) who had attempted to take over Winchester. 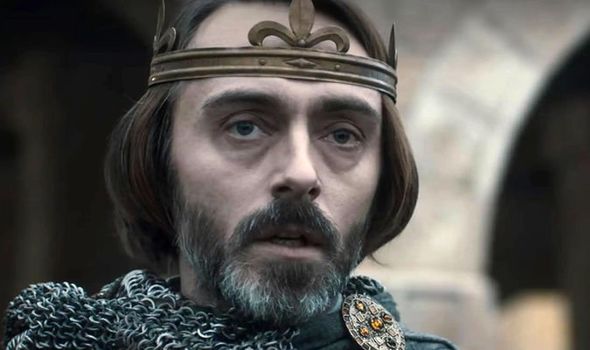 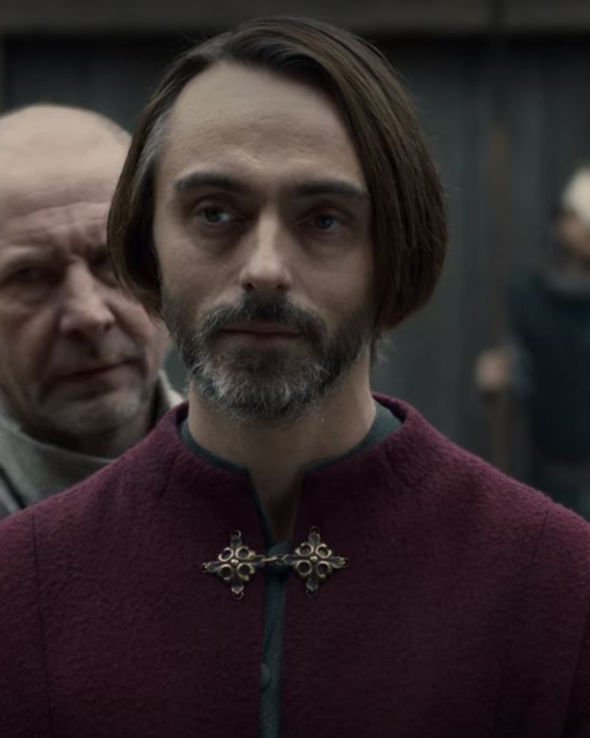 With the Danes now out of Winchester and Edward’s son Aethelstan (Caspar Griffiths) in line to be the next king, fans are wondering whether Dawson will return in flashbacks to guide his family.

The real Alfred the Great won many battles during his reign, including the Battle of Edington in the year 878, which in turn created the concept of Danelaw.

Danelaw represented which parts of England were dominated by Vikings, and which were under the leadership of the Saxons.

Alfred the Great died in 899 when he was in his early 50s, and he left behind a legacy as a Christian hero.

Although Dawson has not mentioned a return to the series, there is a chance he could appear in the form of flashbacks or visions as his children attempt to live out his dream. 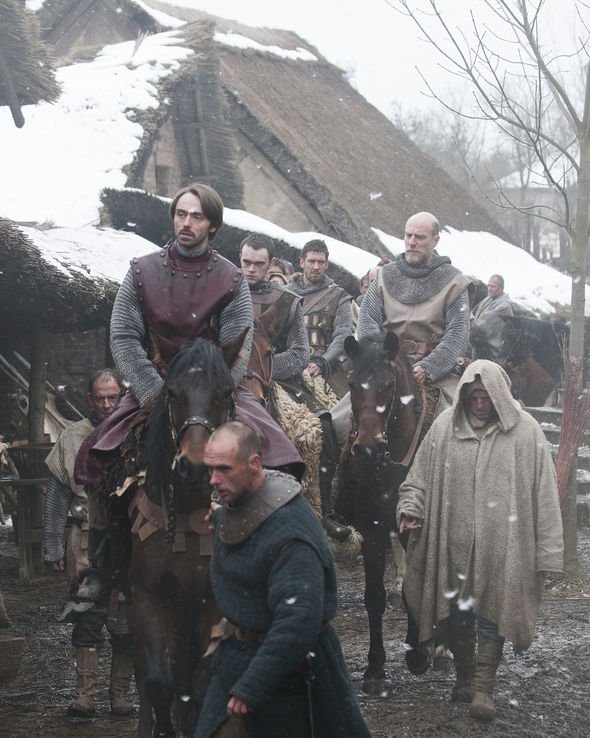 In the fourth season, Aelswith took her grandson Aethelstan to Alfred’s resting place, telling him he held the same traits as his grandfather.

She said: “Look on your grandfather, King Alfred. He was as strong as this stone, but his eyes were very warm and bright.

“His intelligence shone through him, as it shines through you. Danes come for us to prise us from our God. In those times, we hold steadfast to our Lord and do not buckle.

“We may not survive this, but our kingdom will and this is all that matters. Our sense of history is who we are. It is how God separated us from the animals.”

Season five is likely to focus heavily on Aethelstan’s journey to power, and fans are likely to see signs of Alfred within Aethelstan. 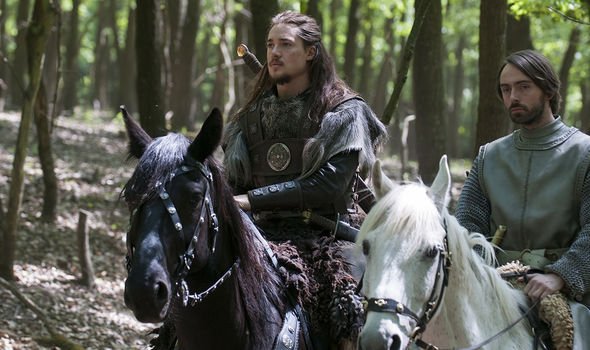 Fans have taken to Reddit to say how much they miss Alfred in the series, and they would love to see him again.

Ahead of the season four release, Lenore8264 said: “He was such an amazing character. He was someone I hated at first but he grew on me.

“He’s become my favourite character now. He’s a character that I hate at times but still respect very much. How can anyone forget his “My England…. my love…” That was heartbreaking.

“You could just see it in his eyes. Everything he’s worked for… he’ll never get to see anything in the end. He’ll never know if his efforts were in vain or not.”

They went on to call Dawson a “great actor”, saying: “I can’t help but feel a little sad that we won’t be seeing him again.”

Fans also enjoyed the relationship between Alfred and Uhtred as they were determined to find out more about each other’s beliefs and cultures.

Dawson is not on social media, so there is no way of knowing whether he has hinted towards a return, but fans are hoping he is remembered one way or another as the unification of England draws ever closer.

The Flame Bearer focuses more on Aethelstan and his first taste of leadership as he is set up to lead his father’s men into battle.

In an interview for The Last Kingdom YouTube channel in 2015, Dawson said: “You see the famous statue in Winchester of Alfred the Great and you picture this heroic, stocky, warrior king. Then to realise he was far more frail and simply quiet… in a world of all these brave warrior men this little thin, frail man is the cleverest man in any room. He has this incredible vision for the future of Wessex and the future of England.”

The Last Kingdom is on Netflix now