The long-running US crime series returned in November 2020, and featured the reunion of former partners Benson and Stabler after 12 years apart.

Fans were ecstatic to witness their reunion; however, it was an emotional affair as the two characters had not spoken in over a decade.

She wrote: “That’s a wrap #SVU #22 #OC,” alongside a behind the scenes photo of Hargitay and Meloni. 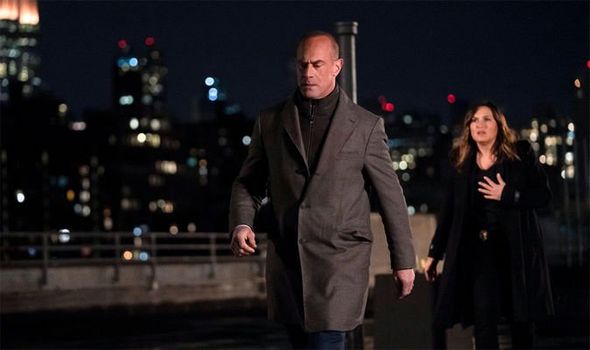 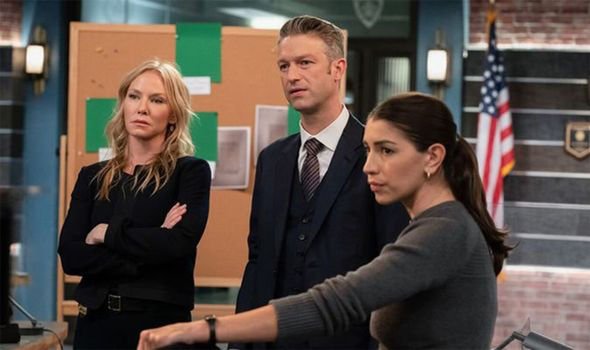 In an interview with People magazine, Hargitay spoke of Stabler’s return to the world of SVU and the ease of once again working alongside her former partner.

She said: “There was so much shorthand between us, which all goes back to the trust we have.

“He’s always made me feel like I could just jump off the ledge, the cliff, the bridge, and he would catch me, in so many ways, whether it was comedy or acting or friendship,” she continued.

Meloni commented on their lasting friendship off-screen, adding, “It’s simple, we have each other’s back.” 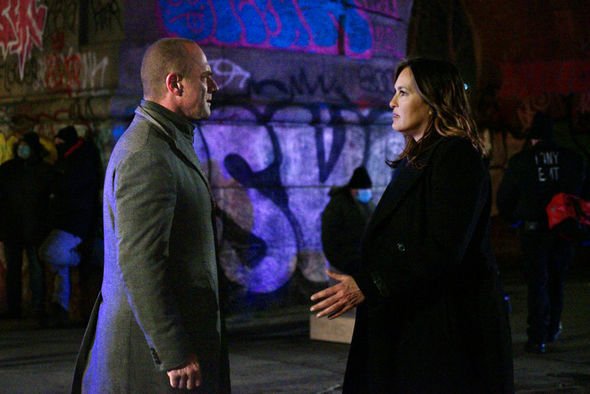 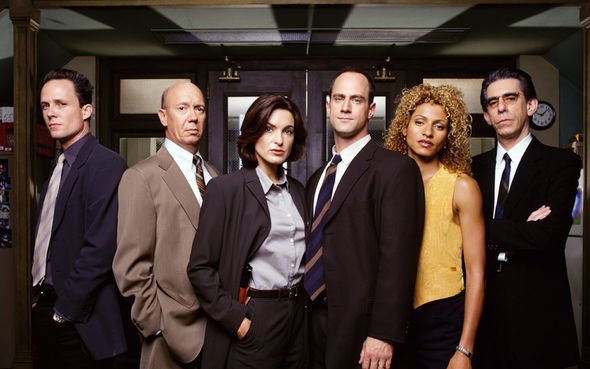 Meloni departed Law and Order SVU in 2011 after the season 12 shocking finale Smoked.

His abrupt departure left his partner Benson unknowing of his whereabouts, which greatly affected their friendship.

After a traumatic shooting at the precinct, Stabler left the squad as the distressing aftermath left him unable to continue his job.

He left SVU without telling his partner or his closest friends, so, naturally, his reunion with Benson was an emotional one as the two had to heal old wounds.

Return of the Prodigal Son also served as a crossover event for new spin-off series Law and Order: Organized Crime.

The spin-off series focuses on Stabler and his family as he joins an NYPD organised crime force tasked with stopping a powerful crime syndicate.

Meloni stars alongside Danielle Moné Truitt as his new partner Sergeant Ayanna Bell, and is once again created by Dick Wolf, as well as Ilene Chaiken and Matt Olmstead.

Organized Crime’s first season will consist of only 13 episodes, as opposed to SVU’s usual 23 episodes per season.

Meloni also told People magazine about a potential romance between the former partners, saying: “I think there’s a world of possibility.”

Viewers have often commented on the intense chemistry between the two stars, and many hope they will finally get together in future seasons.

Since SVU has already been renewed for a further three seasons, fans cannot wait to see what the future holds for the two, as well as the other squad members.

Law and Order: SVU airs Thursdays in the US, followed by Law and Order: Organized Crime. For UK fans, season 22 of SVU will be released sometime in Spring on Sky Witness.