FORMULA One champ Lewis Hamilton is set to clash with his artist neighbour David Hockney again over new house plans.

The racer, 35, wants to build a modern summer house at the rear of his garden and update the front of his luxury £18 million London property. 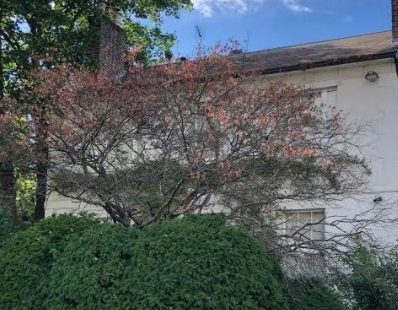 The two have locked horns several times over the last year with Lewis, 35, winning their last battle when he was granted permission to build a rear extension.

Lewis withdrew previous plans for the summer house after a group of artists including Hockney, 82, had complained the build would impact on the natural light they need for their work.

He has now submitted two new plans to knock down the existing summer house and replace it with a larger design.

The outbuilding will have a timber frame and metal glazed doors that face the garden, while the roof will be made of slate in keeping with the current building. 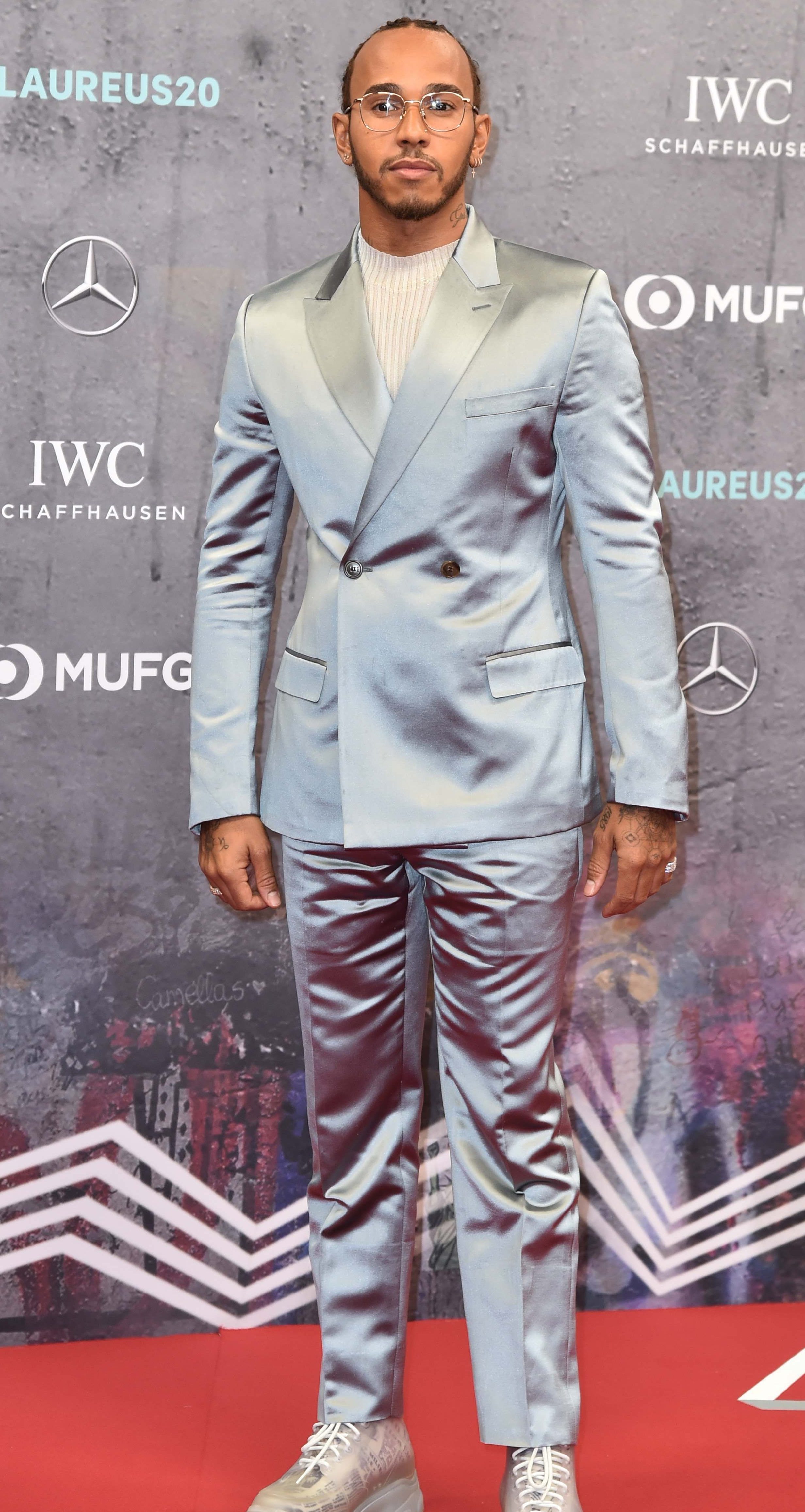 He also wants to add higher railings and a new gate to the front driveway of his six-bedroom pad, which boasts four reception rooms.

Lewis previously received a backlash from an angry neighbour, who wrote: "The current owner bought the property for £18 million in 2017 and has never set foot in it."

He bought the mansion from Burberry president Christopher Bailey and his husband Simon Woods for £18 million after getting nearly £2 million knocked off the original price.

His new amended application has already received one anonymous letter of objection. 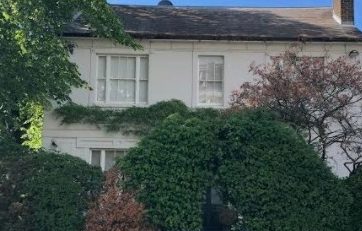 The local council raised concerns over the previous application that the summer house was not only too big, but too near to the boundary wall with neighbours.

Concerned neighbours objected that "as the owners of these Grade II listed buildings and as working artists who depend on natural daylight, our working and living conditions would be seriously disturbed by the plan as currently described.

"We hope that the planners will be thorough enough to visit the site and see for themselves the veracity of our objection."

Yet the council still approved the plans after a delegated officer’s report stated that the application "would not result in any loss of privacy to neighbours".