IF there was a prize for petty feuds, Liam Gallagher would win every time.

Especially when he’s got a new album coming out and is desperate for people to buy it. 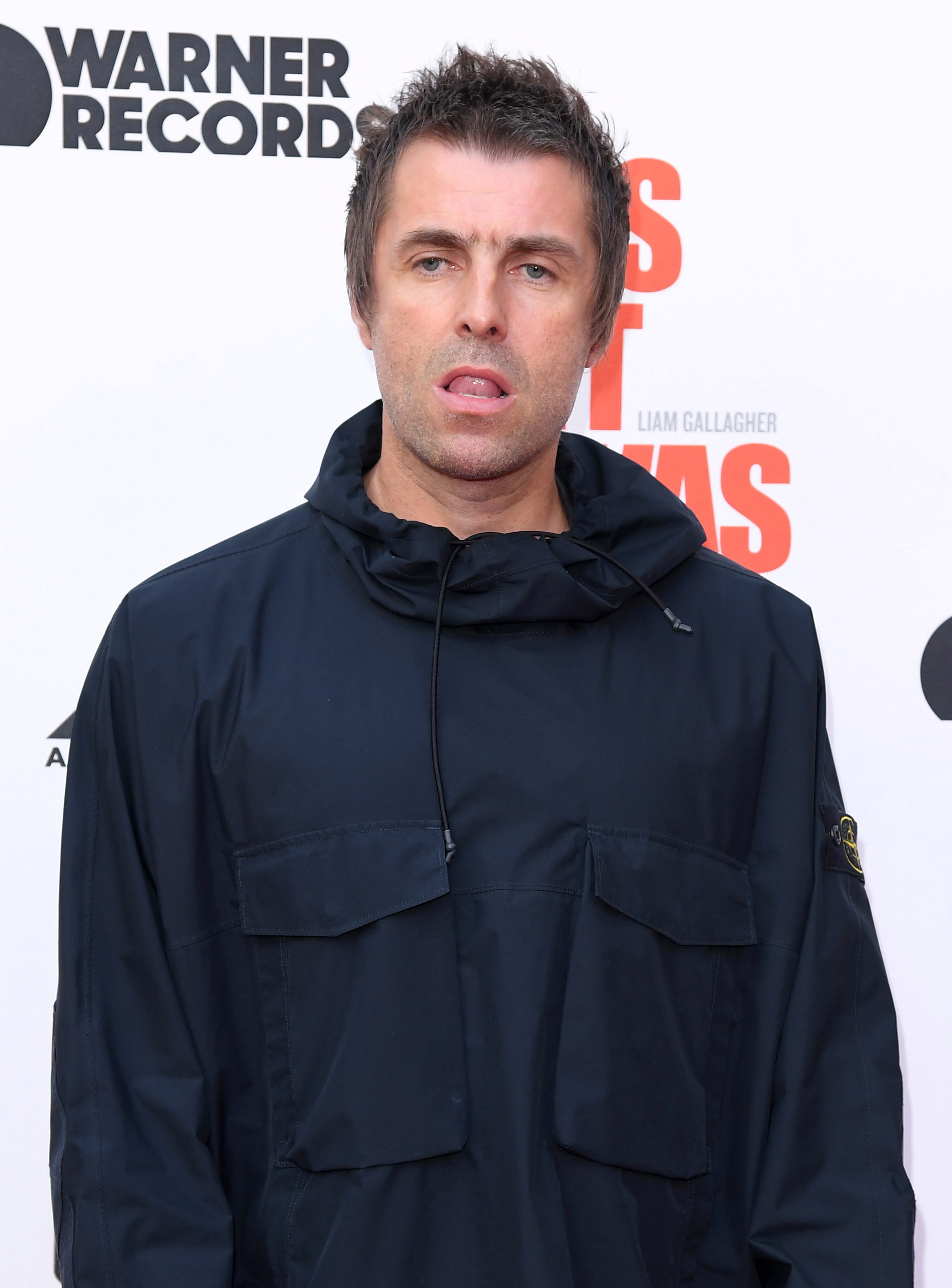 The ex-Oasis rocker now has so many long-running rows on the boil, I can’t even count them on two hands.

But now Liam has added another enemy to his burn list — the Kaiser Chiefs.

It all started after the band tweeted about Liam ­pulling out of the Fall In Love Festival in Bulgaria following their set on September 1, citing safety concerns. 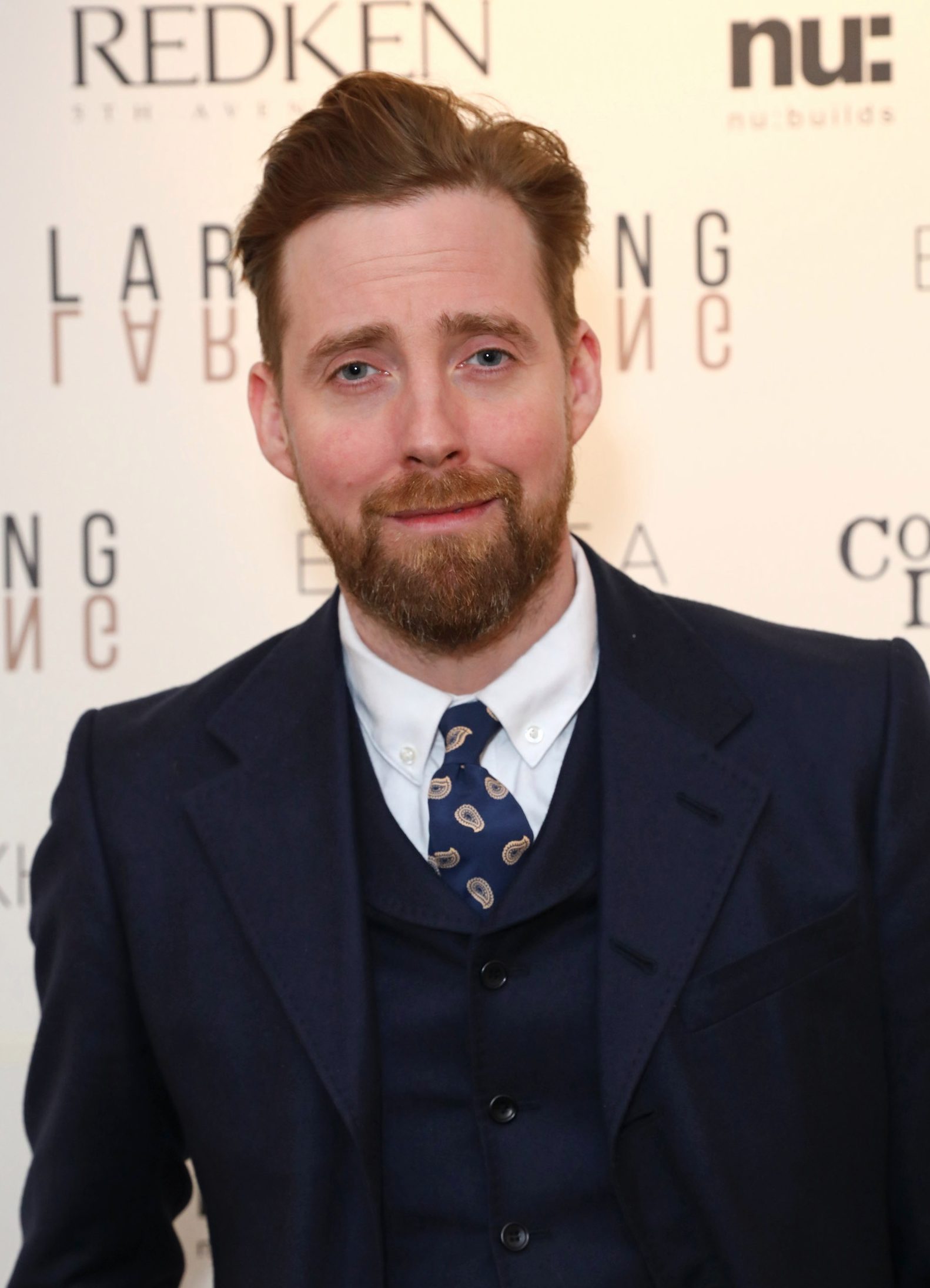 They wrote: “If we found out a stage wasn’t safe, we’d tell the other bands on there too, right?

“Safety comes first for everyone. We must have broken it putting on a rock ’n’ roll show 30mins before you.”

Despite Liam not being named, he got wind of the veiled swipe and told fans: “This 1s for p***flap out of the Kaiser Cheifs.”

He loses a point for spelling there, but I digress. 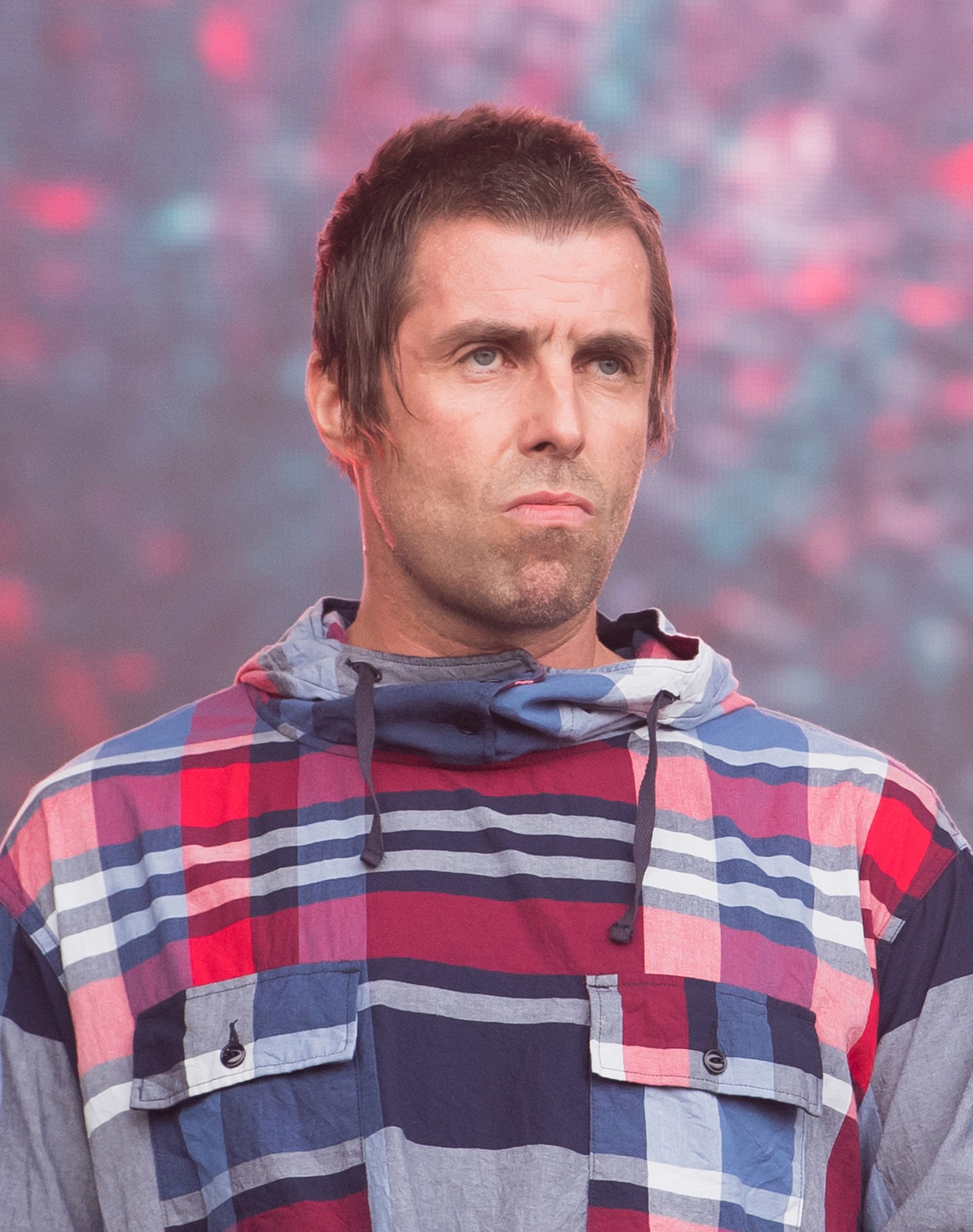 Liam continued: “All that money you spend on props i.e. your daft-looking head, I’d spend on getting yourself a decent tour manager who spots these kind of things, otherwise you and your band will be going for an early bath.”

The only thing more amusing than Liam’s rambling outburst was the Kaisers’ Ricky Wilson ­quickly throwing ­bandmate Nicholas "Peanut" Baines under the bus. 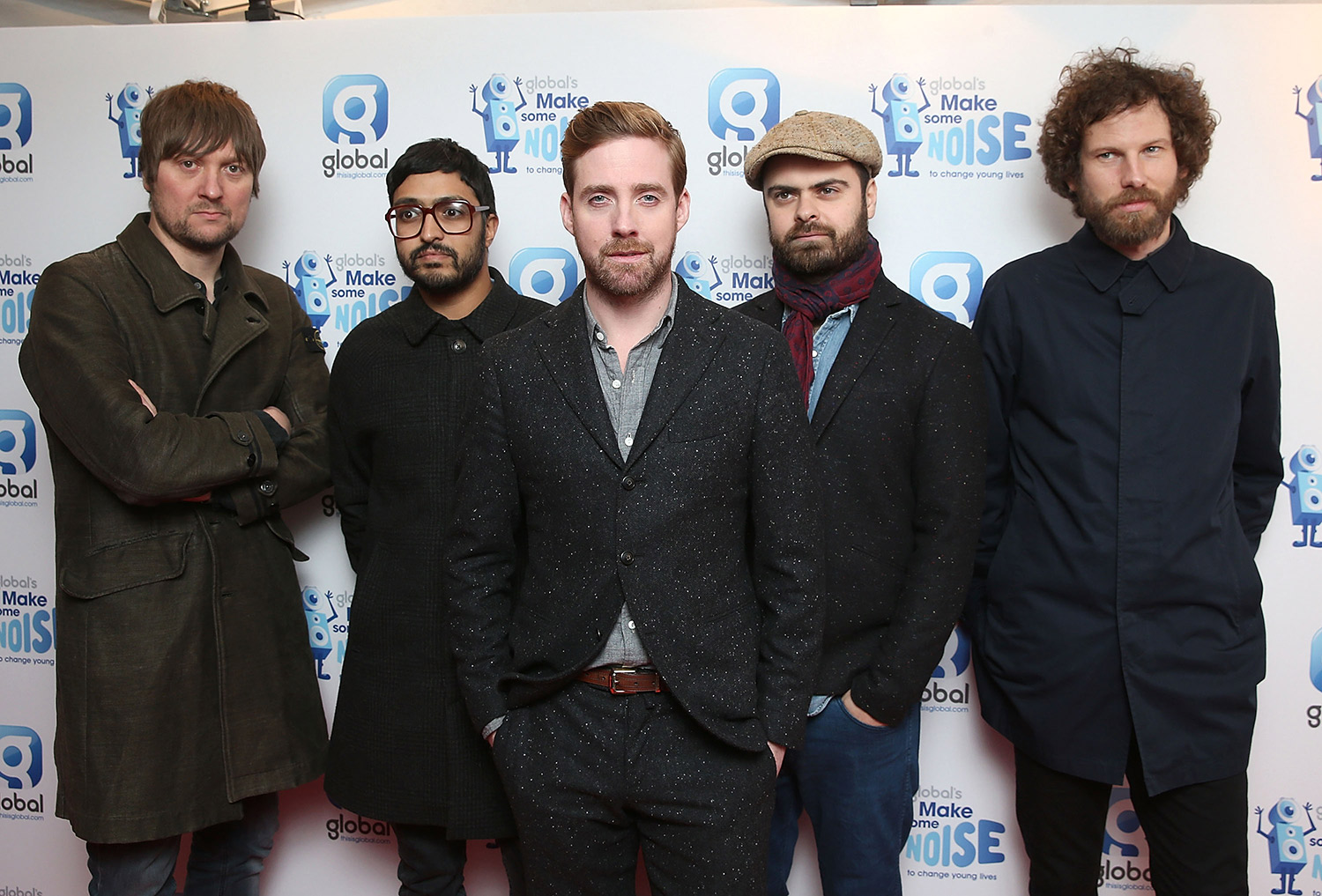 When asked if the frontman was the ­person Liam was ­talking about, Ricky said: “He’s not referring to me. I’ve said ­nothing. It’s one of the others.”

Liam clearly prefers Twitter bust-ups to the real thing these days. There’s less chance of him losing his teeth again.

FOR a man who keeps snivelling about wanting a possible reconciliation with his brother, Liam has a funny way of showing it.

The rocker has taken another swipe at Noel after hearing he branded Oasis fans “f***ing idiots” for asking him to play some of their famous tracks at a recent gig with his High Flying Birds. 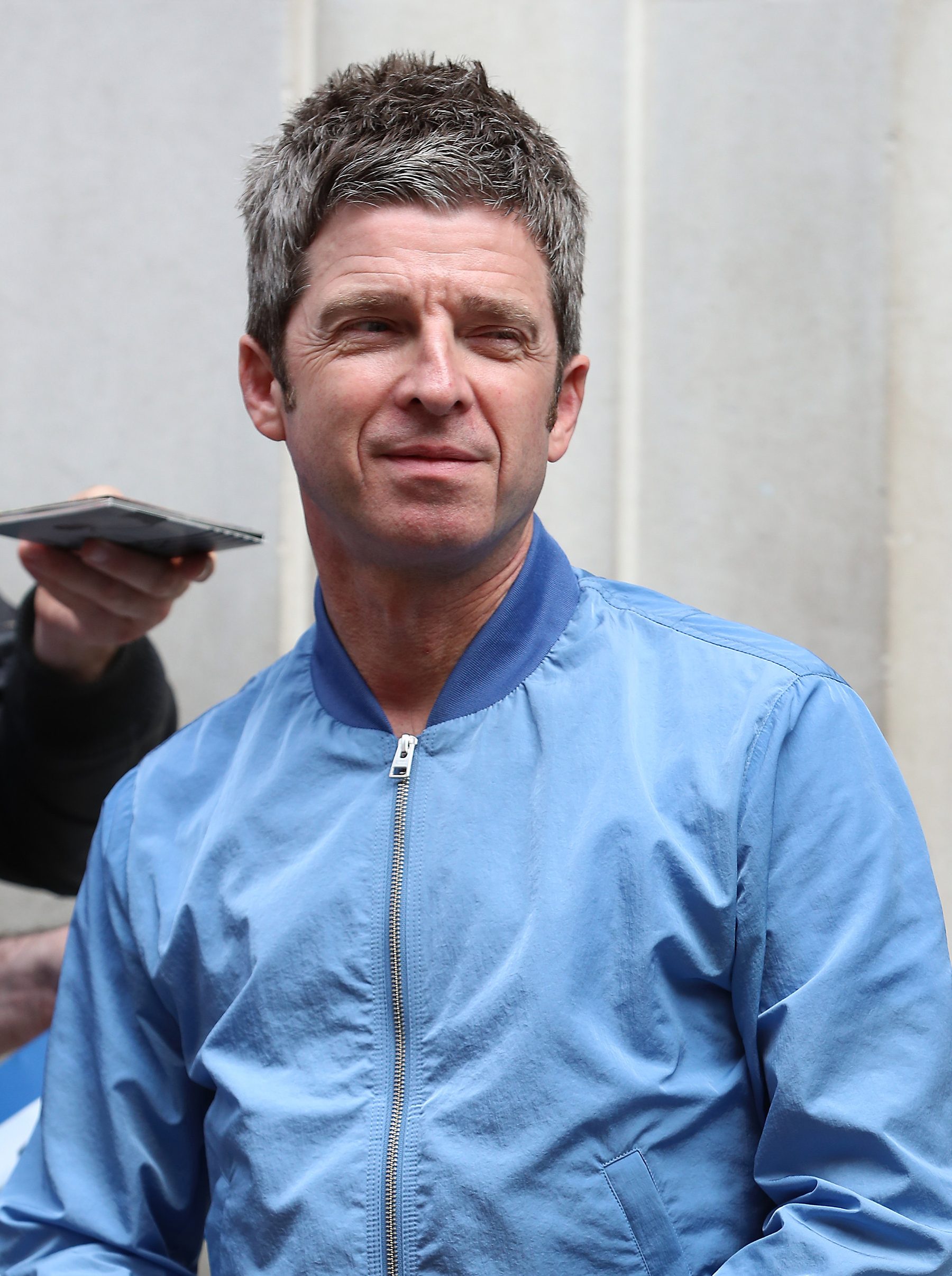 Liam said: “Noel is in his f***ing world right now.

“I don’t know what’s going on with that bastard. He is not happy with anything.

“He will end up playing in pubs because Oasis fans are going to end up getting fed up with him.”

Liam also conceded that Noel would probably never forgive him after their decade-long feud. 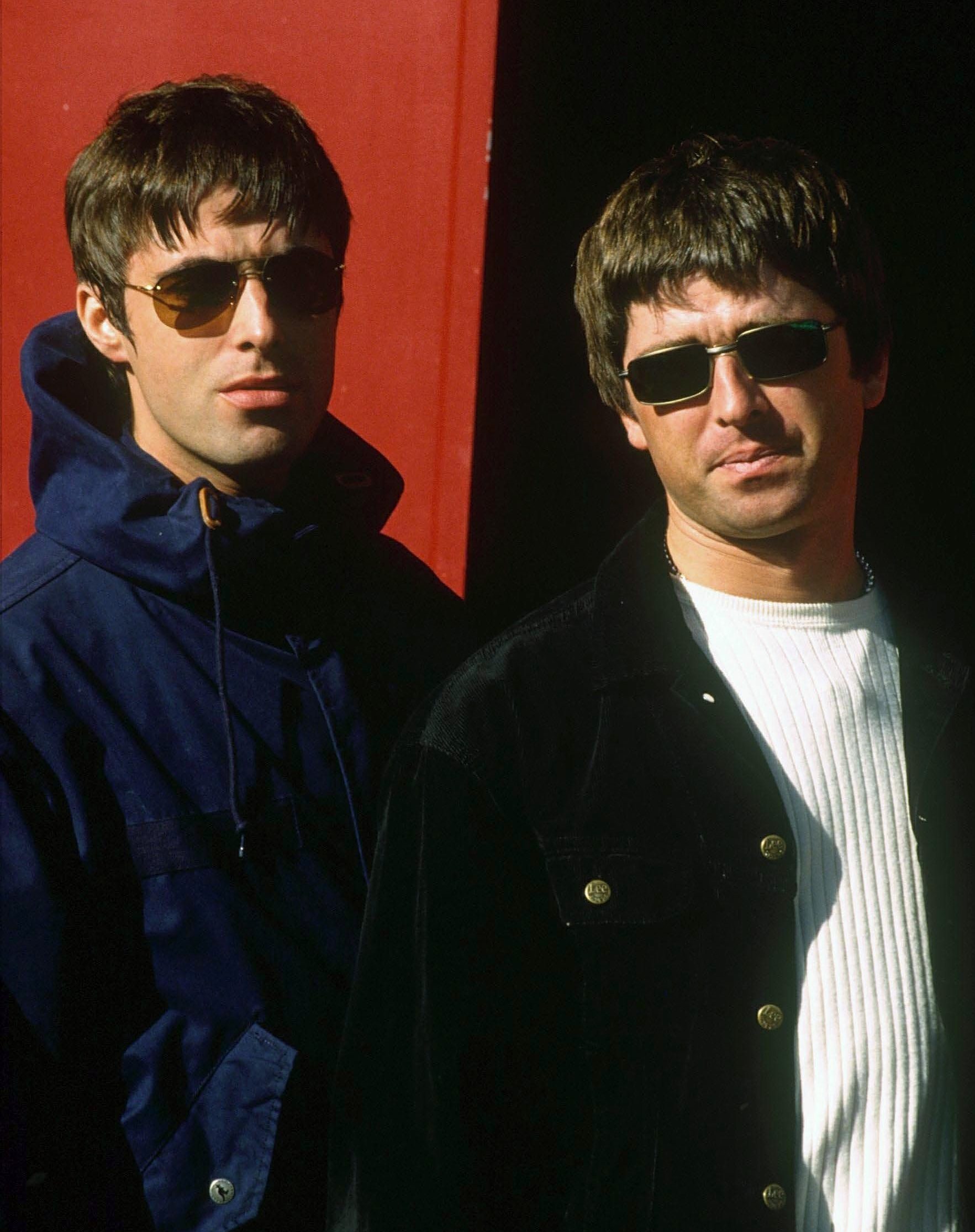 He added: “I’m beginning to believe that Noel doesn’t really like me any more.

“I always thought that he was joking when he would mess with me, that deep down he really loved me.

“But I have the feeling that it is true –  that he doesn’t like me.”

Is it any surprise?

Cheryl ex JB plans to get Cosy in India

AFTER her doomed two-year marriage, Cheryl Tweedy can breathe a sigh of relief as ex-hubby Jean Bernard Fernandez-Versini is moving to the other side of the world.

I can reveal the French businessman is relocating to India after shelving plans to launch his Cosy Box ­restaurant in London due to Brexit. 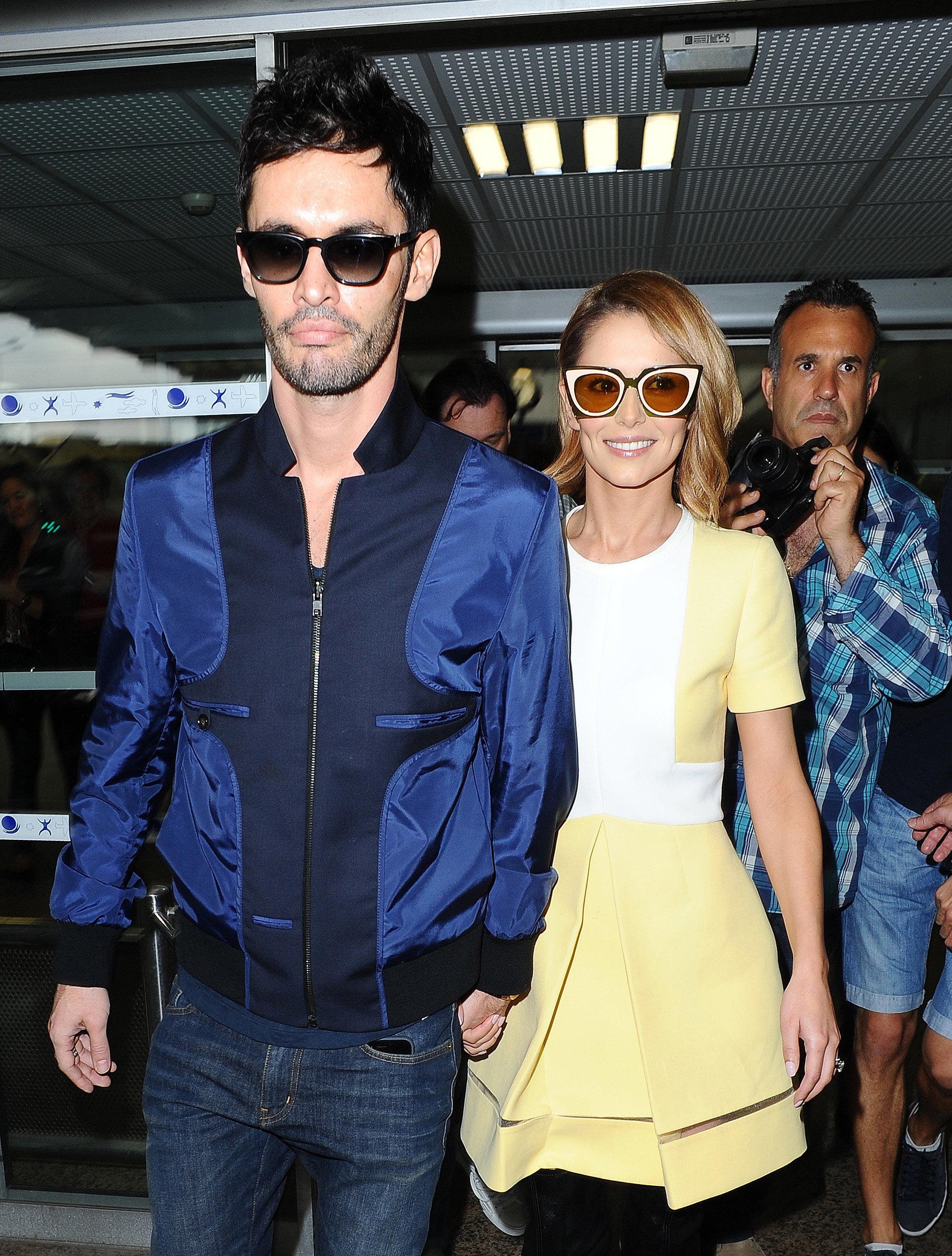 JB, whose divorce from Chezza was finalised in 2016, has already started work on a £2million ­refurbishment in Delhi.

Jean said: “I’m really excited to take Cosy Box to the next level. We’ve been doing pop-ups for a decade, but we are shifting gears now, evolving the concept and creating permanent venues.

“I was originally looking at London as my first launch but Brexit looks set to have a huge impact, and India presents a much more ­interesting opportunity.”

An industry source added: “JB has few ties in the UK now and is keen to put all ­memory of his failed marriage to Cheryl behind him.” 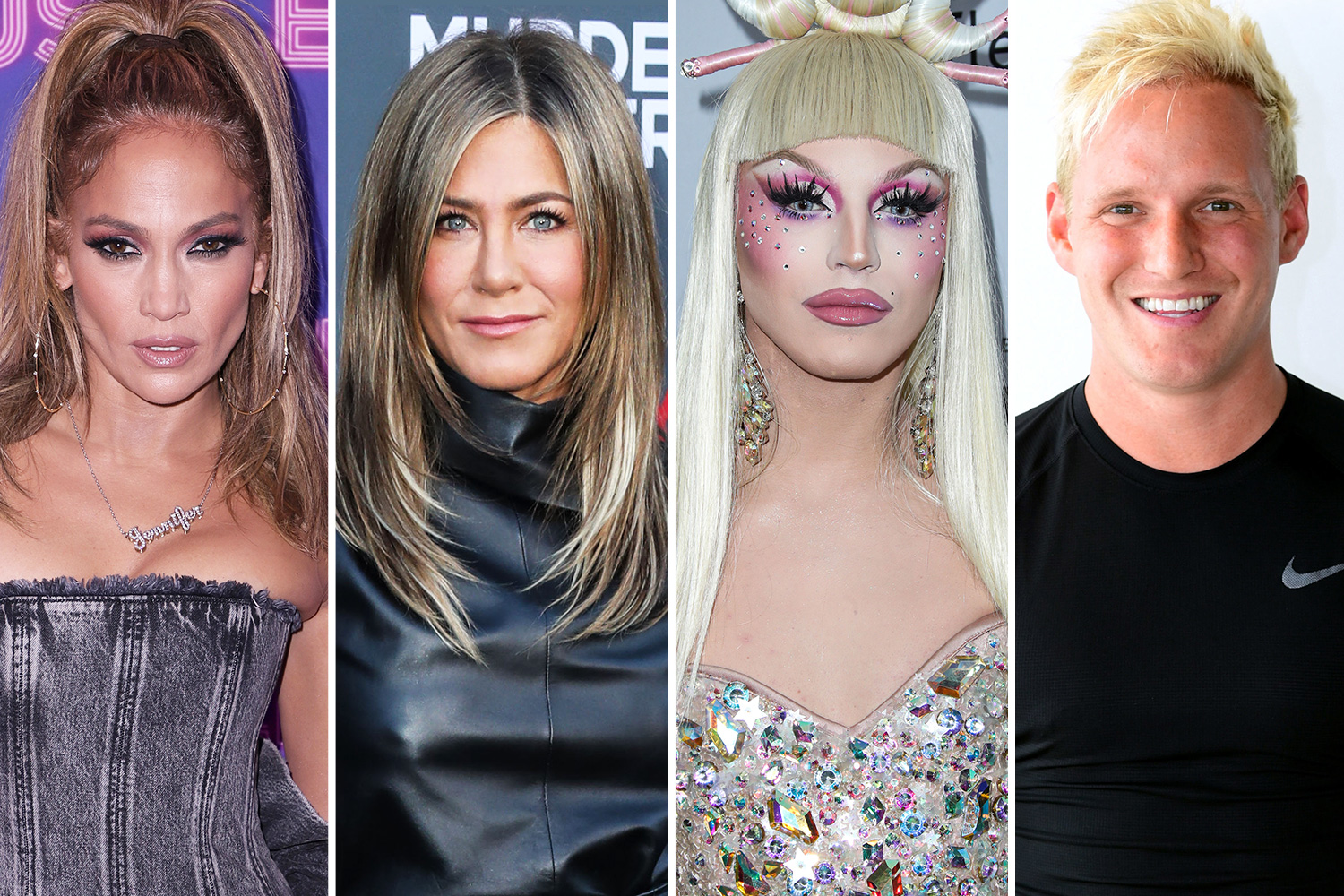 HE is undeniably the biggest breakthrough artist of 2019 with his killer debut album, Divinely Uninspired To A Hellish Extent.

But while he could have rested on his laurels for the last three months of the year, Lewis Capaldi has in- stead decided to treat his fans to fresh tunes. 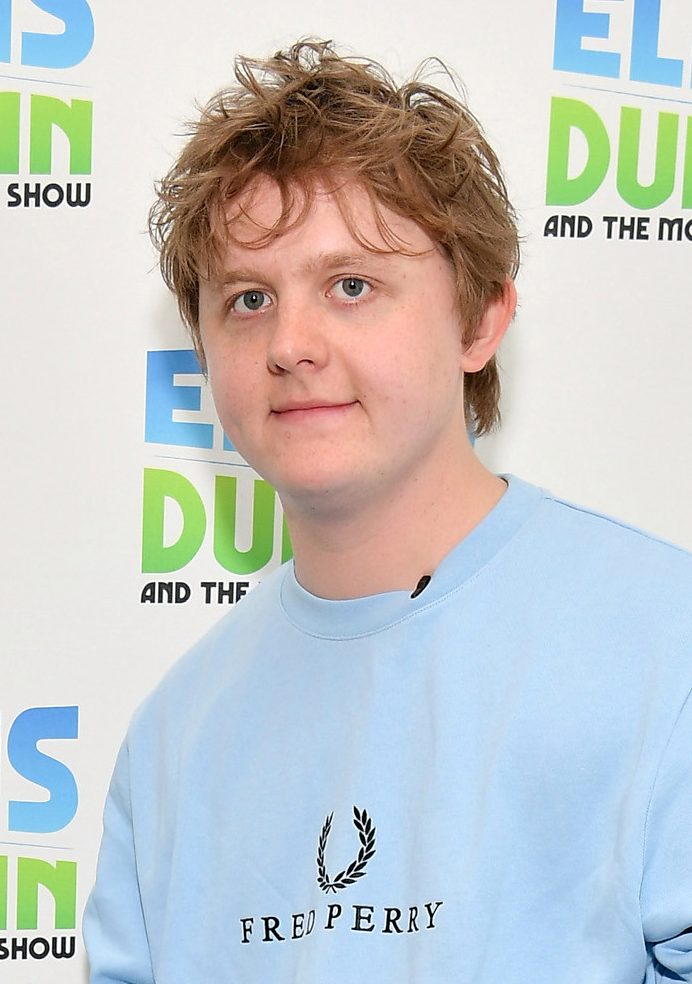 The Scottish singer said: “We’re hoping to release a little bit of new music at some point this year – not like an album.”

When I last caught up with Lewis at Glastonbury, he admitted he was terrified his new offerings would not have the commercial success of his smash hits Someone You Loved and Hold Me While You Wait.

But in true Lewis style, he said he didn’t care if he never had a hit again, as long as he could continue performing.

He told me: “I have no clue how to write a successful album, I just got lucky. I have f*** all clue what I’m doing. 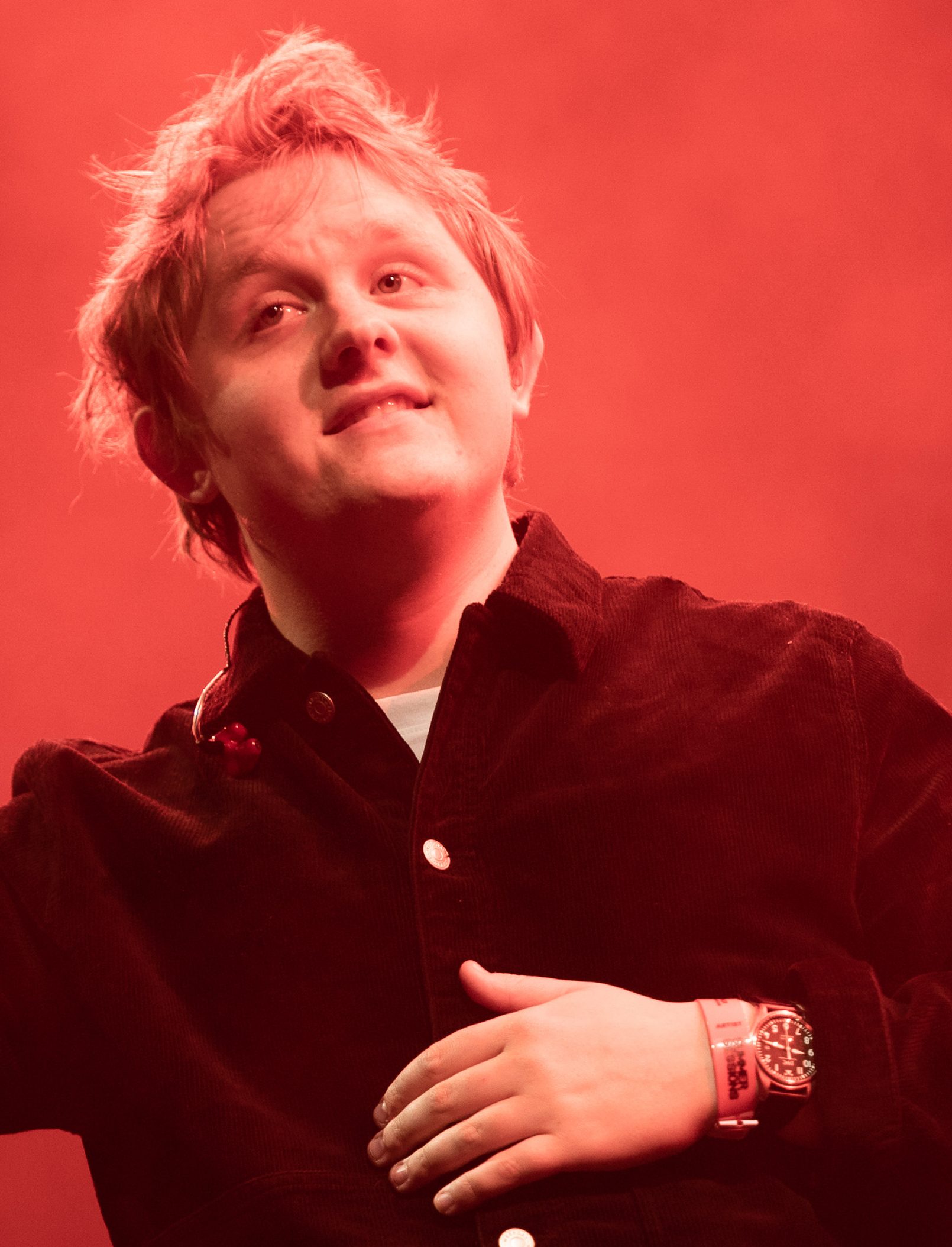 “You just have to ­surrender yourself and try your best. If album two isn’t as big as album one was, which I’m sure it won’t be, I’ll still be pleased.”

I’m sure his second record will be just as big as the first.

KASABIAN’s Serge Pizzorno is on for a Top Ten spot in the album chart with his first solo record. The S.L.P. is at No7 in the midweeks.

A source said: “Everyone’s really pleased as obviously there was a little apprehension over his first solo material.”

THEY say you know it’s love when couples start co-ordinating their outfits.

And based on these snaps, it seems Miley Cyrus and her blogger girlfriend Kaitlynn Carter must be head over heels for each other. 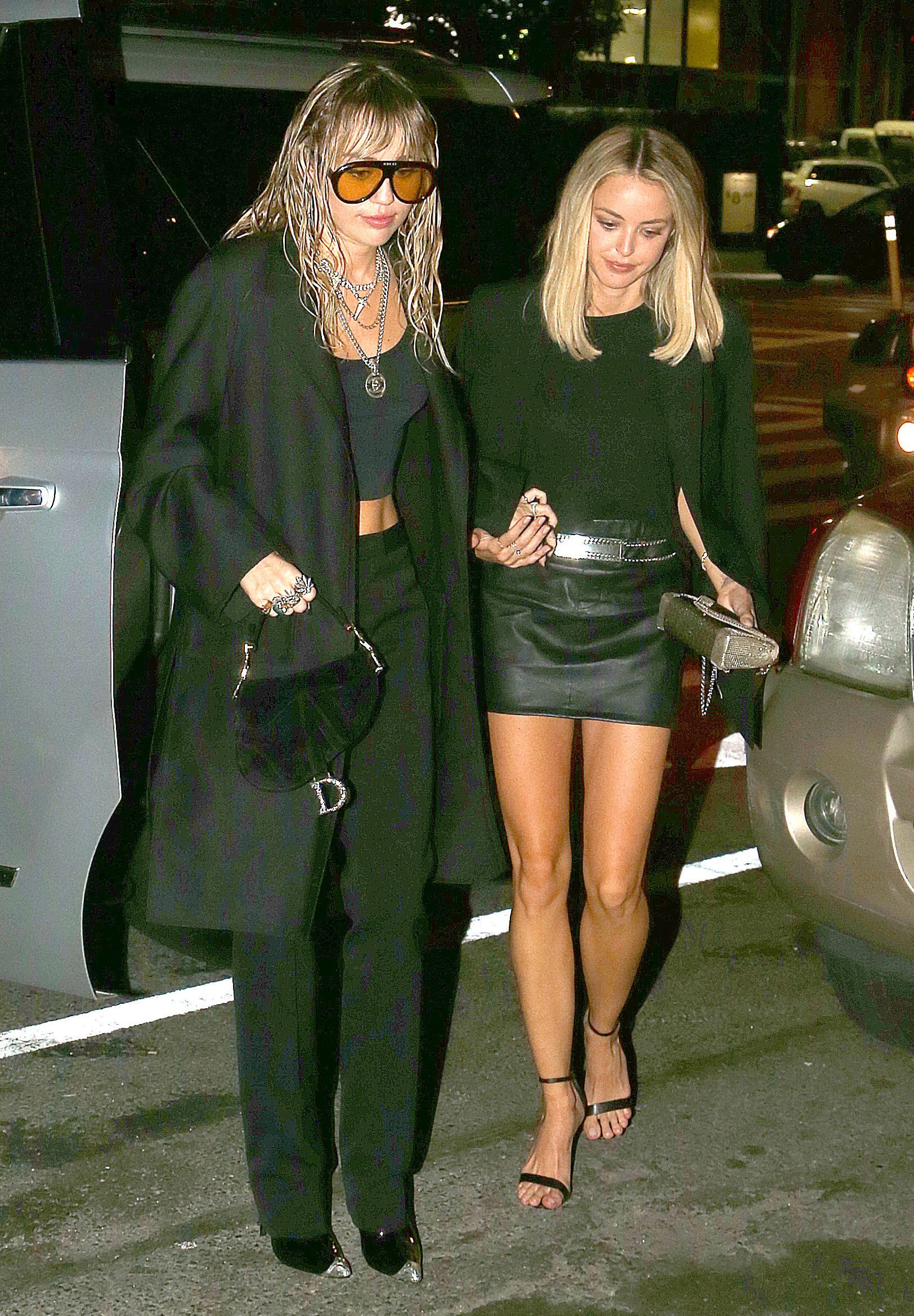 The couple dressed all in black as they held hands on their way to a restaurant in New York, after attending separate Fashion Week shows in the city.

I’m not sure about those Biggles ­goggles, though, Miley . . .

HE’S often crooning about love, but Charlie Puth looks set to change the subject to heartbreak.

The American singer has split with songwriter Charlotte Lawrence after dating for six months. The break comes after the pair found it too tough to see each other with mounting work pressures. 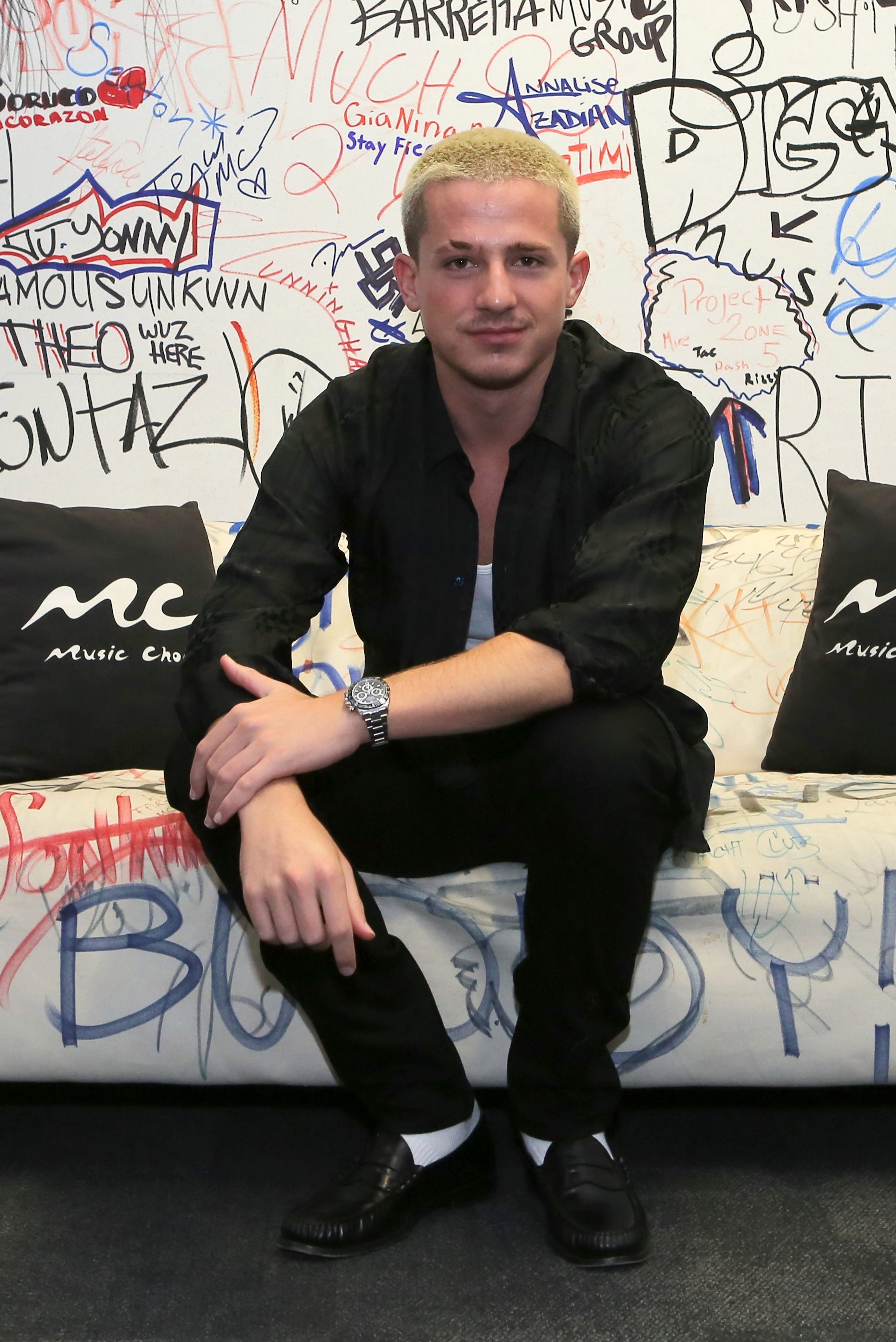 A music source said: “Charlie and Charlotte were fond of each other and had a good run but they want to put their careers first at this pivotal time in their lives.

“They’re still in touch and want the best for each other, but can’t make it work for now.”

At least Charlie will have plenty of emotion to pour into his next record now.