EXCLUSIVE: Erin Cardillo and Richard Keith, creators of the CW series Life Sentence and Significant Mother, are heading to an idyllic small town for their latest project.

The pair have teamed up with The Big Leap and Modern Family director Jason Winer to develop This Beautiful Life, a one-hour drama in the works at NBC.

The series follows a 30-year-old woman who is living her best single life in the city but wakes up in an idyllic small town 10 years later with a husband, a child and absolutely no idea how she got there. Thinking she’s lost her memory or her sanity, she searches for answers only to discover that something much bigger than her own psyche is behind this phenomenon … and that she’s not the only one trapped in this beautiful life.

The project is produced by 20th Television, where Winer and his Small Dog Picture Company is based, and comes as Cardillo and Keith, who run In Good Company, just wrapped up a multi-year overall deal at Warner Bros Television, leaving them free to develop elsewhere. 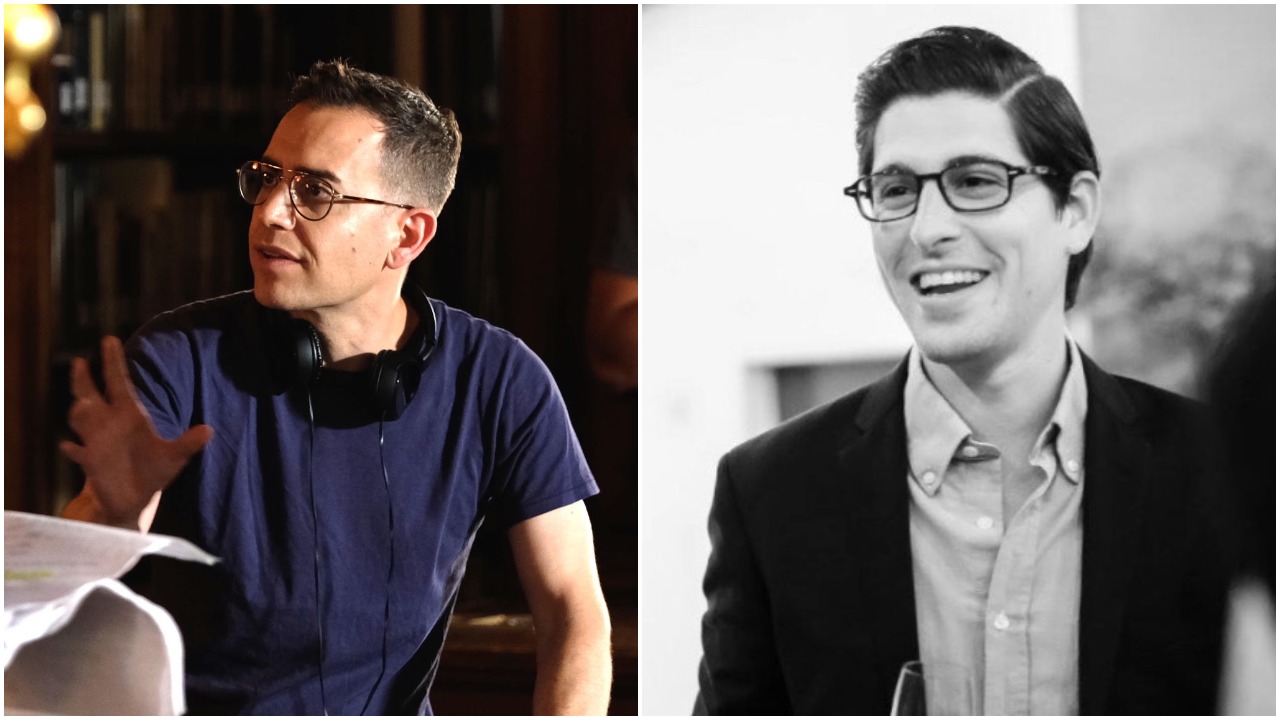 Cardillo and Keith will write and executive produce with Winer and his head of development Jon Radler is also exec producing.

Within the last two years, they have developed four pilots including the television adaptation of The Five People You Meet in Heaven at Fox with Mitch Albom; the supernatural comedic procedural Pandora’s Box & Ship with the CW and Spondoolie Productions; the family dramedy Love Me with ABC and Brownstone Productions; and the young adult soap The Beach at HBO Max with Alloy Entertainment, Julie Plec, and Jenna Dewan producing.

Cardillo and Keith met in acting class at Warner Loughlin Studios in the mid-2000s. They’ve been collaborating since, winning the New York Television Festival in 2013 with spec script We’re Not Your Parents and going on to create original series Significant Mother and Life Sentence at the CW, which they also executive produced. Cardillo and Keith also worked together as co-EPs on the second season of Netflix’s Fuller House.

Winer and Radler are both repped by ICM Partners, manager Michael Lasker at Mosaic, and attorney Todd Rubenstein at Morris Yorn.

‘Spider-Man: No Way Home’ Review: The Most Exciting, Surprising, Emotional Spidey Of Them All