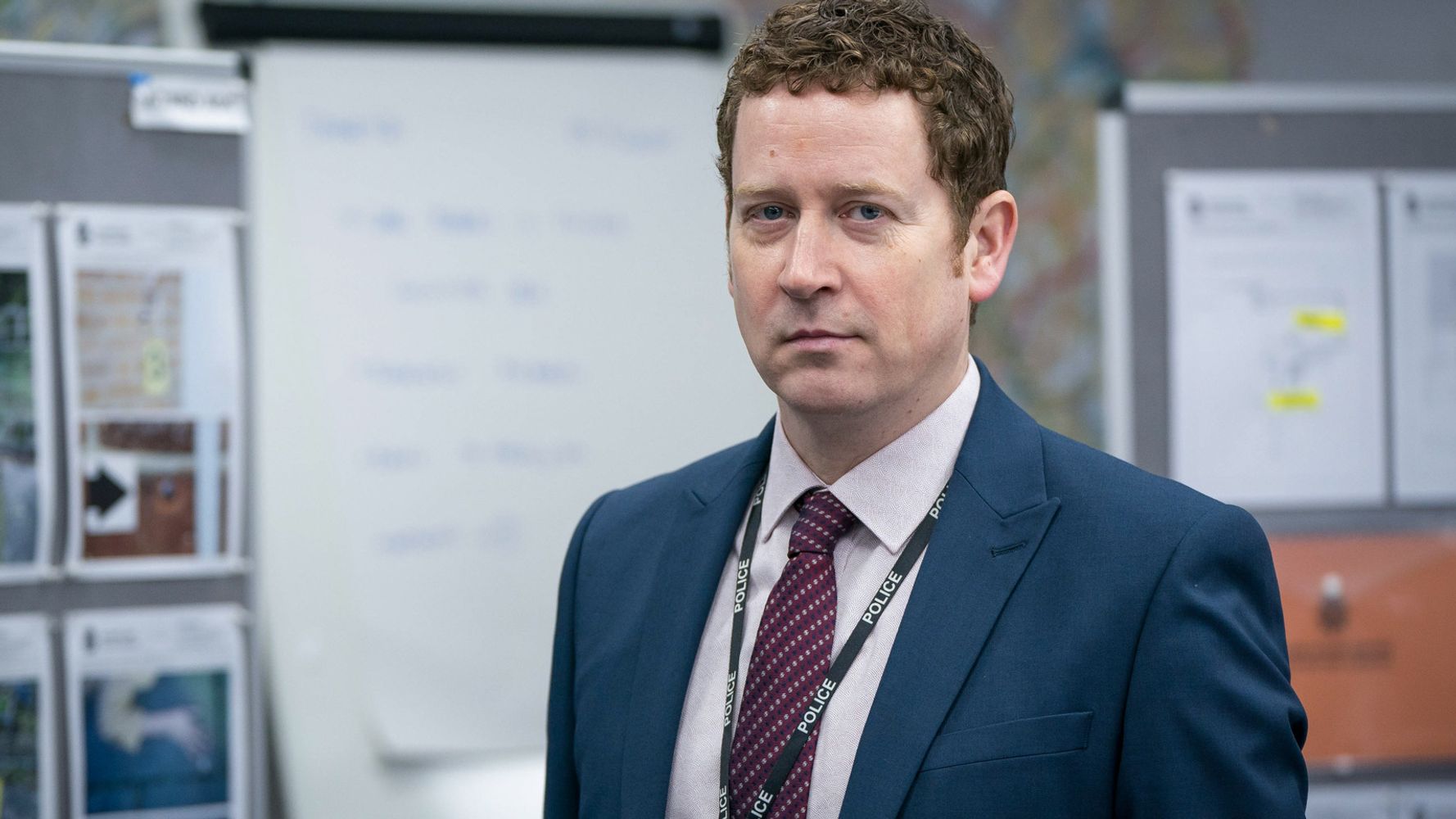 Ian Buckells (Nigel Boyle) was unmasked as the Fourth Man at the heart of police corruption during Sunday night’s episode in a shock reveal.

With everyone from Ted Hastings (Adrian Dunbar) to Philip Osborne (Owen Teale) and Patricia Carmichael (Anna Maxwell Martin) suspected of being the bent copper at the top of the tree, the news will likely come as a surprise to some viewers.

AC-12 brought Ian in for questioning after discovering new evidence that showed he spelled ‘definately’ the same way as H did in correspondence with Jo Davidson (Kelly Macdonald) and John Corbett (Stephen Graham).

Ian confessed to liaising with the Organised Crime Group (OCG) during the episode, and even boasted of ‘making mugs’ of Ted and the gang.

As everyone knows though, no-one makes mugs of AC-12 and Ian was faced with the full force of the law.

Speculation has been rife ever since AC-12’s Kate Fleming (Vicky McClure), Steve Arnott (Martin Compston) and Ted discovered that there was a fourth corrupt police officer hiding in the shadows, referred to by the gaffer as ‘The Fourth Man’.

Not that many people will have seen the reveal coming.

In a recent poll of 1,232 Line Of Duty viewers, YouGov discovered that the majority of the respondents believed Chief Constable Philip Osborne (Owen Teale) would be the one revealed as the bent copper in question, receiving 22% of the votes.

Patricia came in second with 19% of the votes, while Ian Buckells only received 2%.

Line of Duty star Martin recently said that there is a possibility this could mark the final episode of the crime drama.

‘There’s a lot of chaos coming this Sunday,’ he said. ‘A lot of big answers coming. I think it’s deserved, people have stuck with us for such a long time there comes a point when the natural story arc is coming to an end.’

He continued: ‘We’re in a situation where it’s not entirely clear that there will be a seventh series,’ he explained.

Line of Duty returns on Sunday at 9pm on BBC One.