LINE of Duty star Daniel Mays has been hit with a £350,000 tax bill after winding up his company.

The 42-year-old actor, who played Sergeant Danny Waldron in the hit BBC show, is being chased for hundreds of thousands of pounds by HM Revenue & Customs. 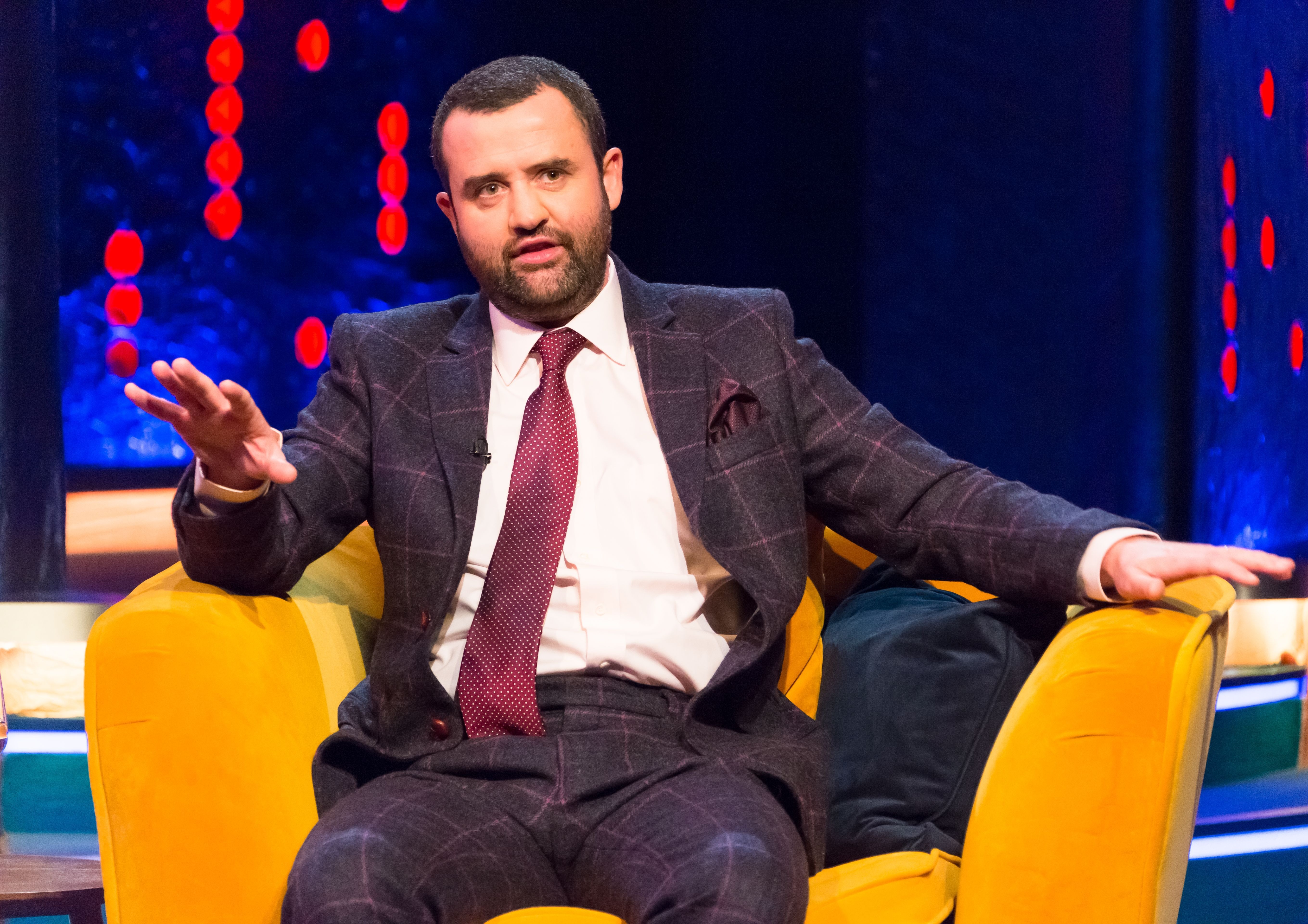 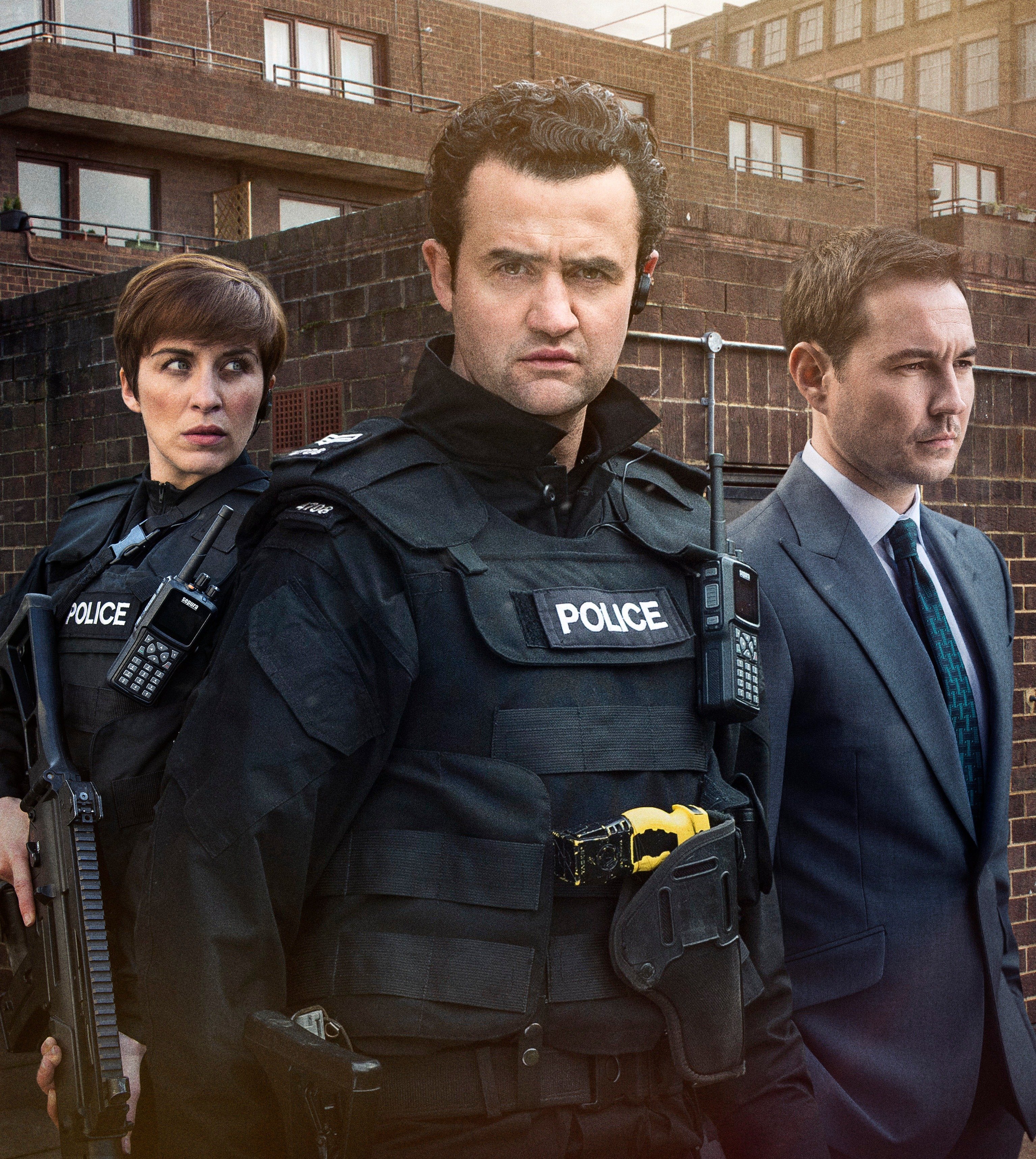 Creditors were sent a letter by the firm in charge of liquidating his company Supernova (London) Ltd claiming HMRC was demanding £438,000, the Daily Mail reported.

Lawyers for Mays reportedly disputed the amount and it was later reduced to £351,000.

Mays founded Supernova in 2007 as his acting career began to gain momentum.

He joined Line of Duty for its third season as Danny Waldron but only lasted one episode.

Speaking about his short stint on the series, Daniel admitted he was "gutted" about Danny's death, even though he knew it would happen when he signed up for the role.

He told Digital Spy last year: "I was aware [I was going to die]. As I remember, they sent me the first episode, and he obviously gets blasted away at the end there.

"I literally went into the audition, and the first thing I asked them was: 'Does he survive? What’s happening here?'

"They went, 'No, this is the beginning. If you get the role, Danny, you’ll be lauded as the new protagonist in the third season, and Line of Duty will then pull the carpet from under you'.

"So I was well aware that I was going into that job and was literally only going to shoot one episode – albeit probably the best episode I've ever shot of any drama I've been involved in.

My brother Michael used to call me pig, cow and a horse, reveals Janet Jackson

"But I mean, look, personally, I was gutted, because he was such a wonderful character, and I felt that there was obviously more material and more storylines and backstory to delve into."

He was also recently seen in the Netflix series White Lines.

The Sun Online has contacted Mr Mays' representatives for comment. 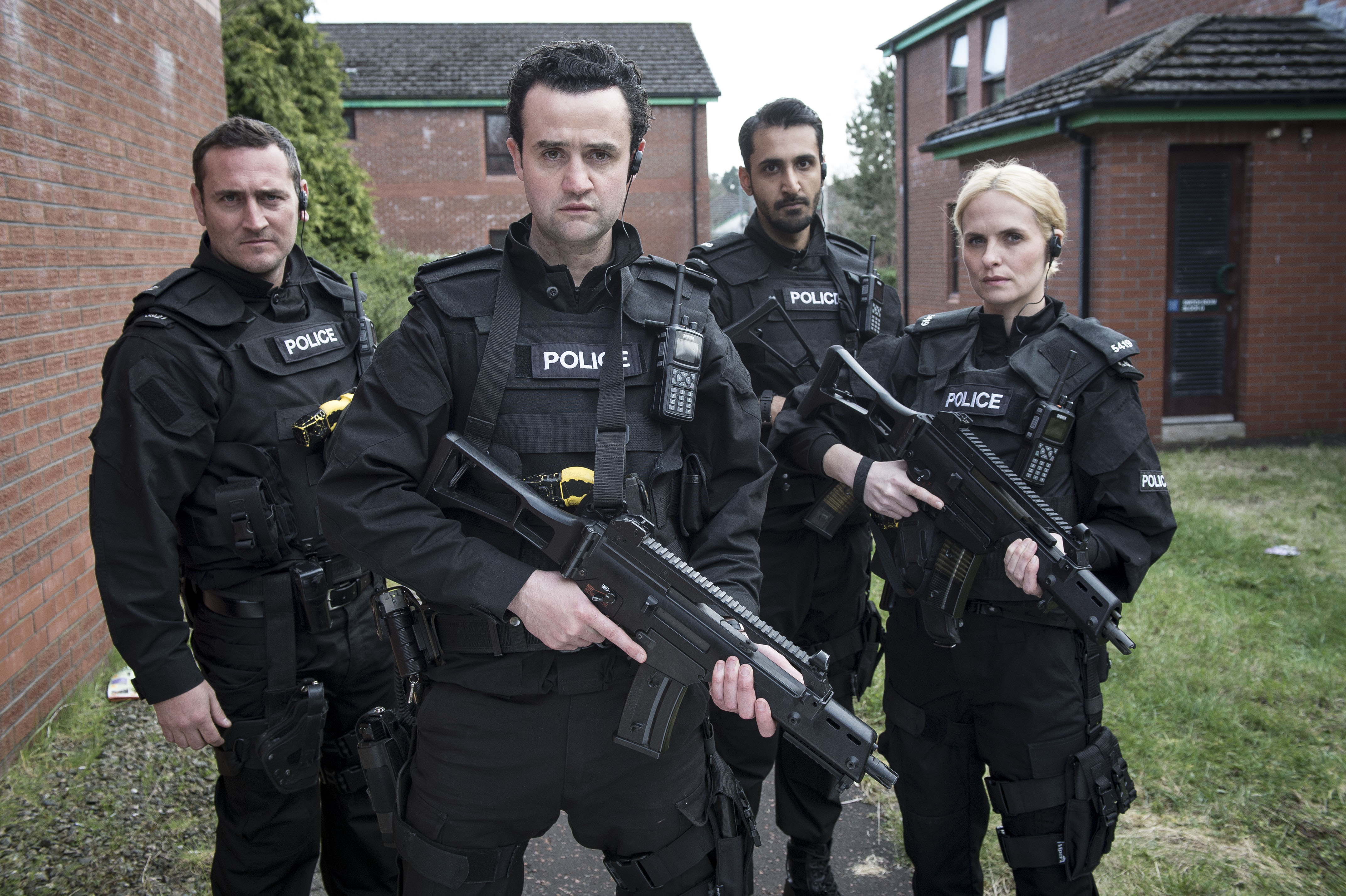