The Lindsay Denton star will lead the adaptation of the 1957 novel in which a woman mysteriously falls pregnant. 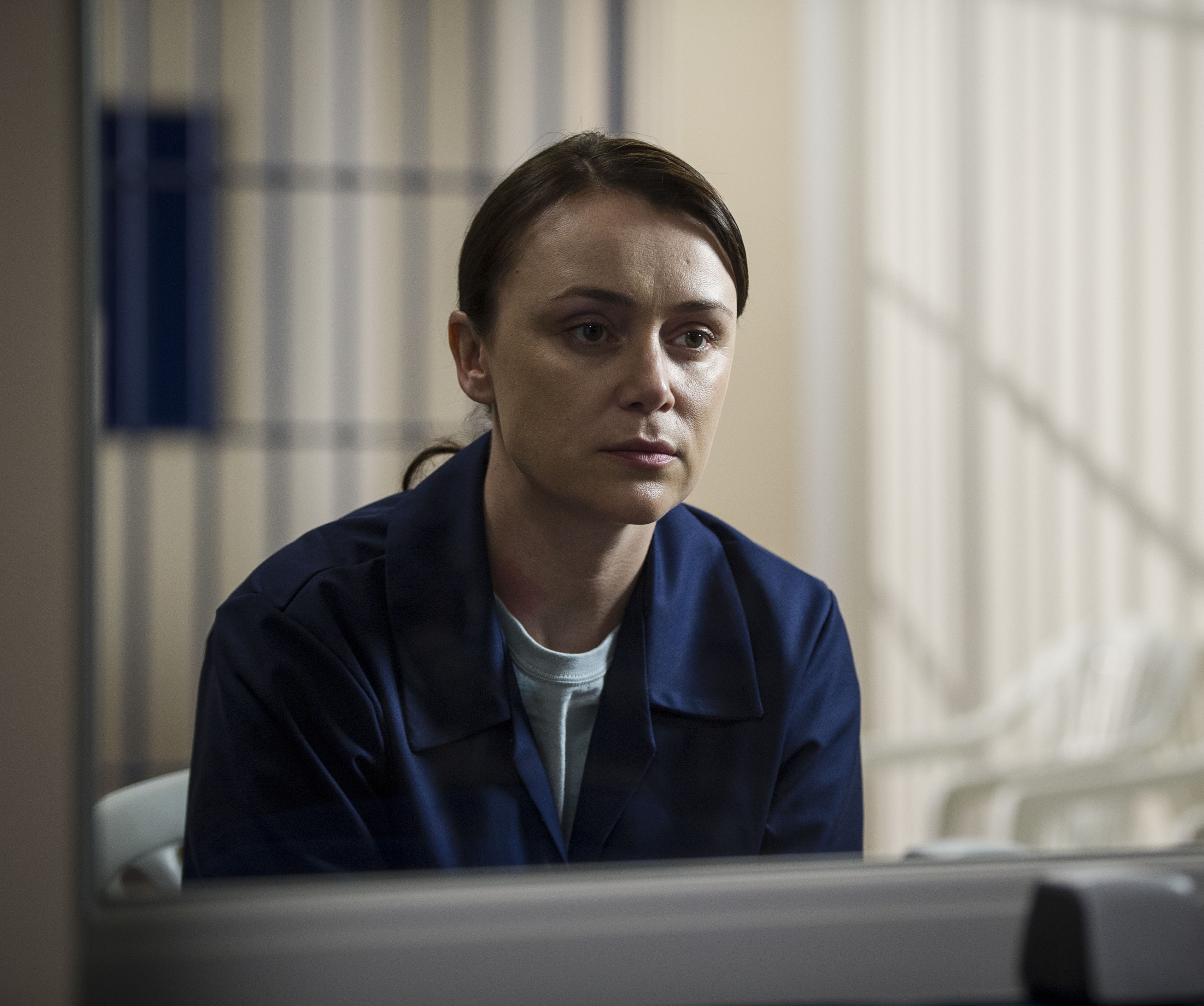 Some of the synopsis reads: "Midwich, a small English commuter town, is liberal and aspirational, populated by nuclear families and affluent high streets. A place where nothing much happens – and for a very good reason.

"That is until the twilight hours of a summer’s day when a sleepy corner of Midwich is plunged into panic. People pass out on their feet without warning, without reason. Anyone who tries to enter meets the same fate. And nobody can understand why. 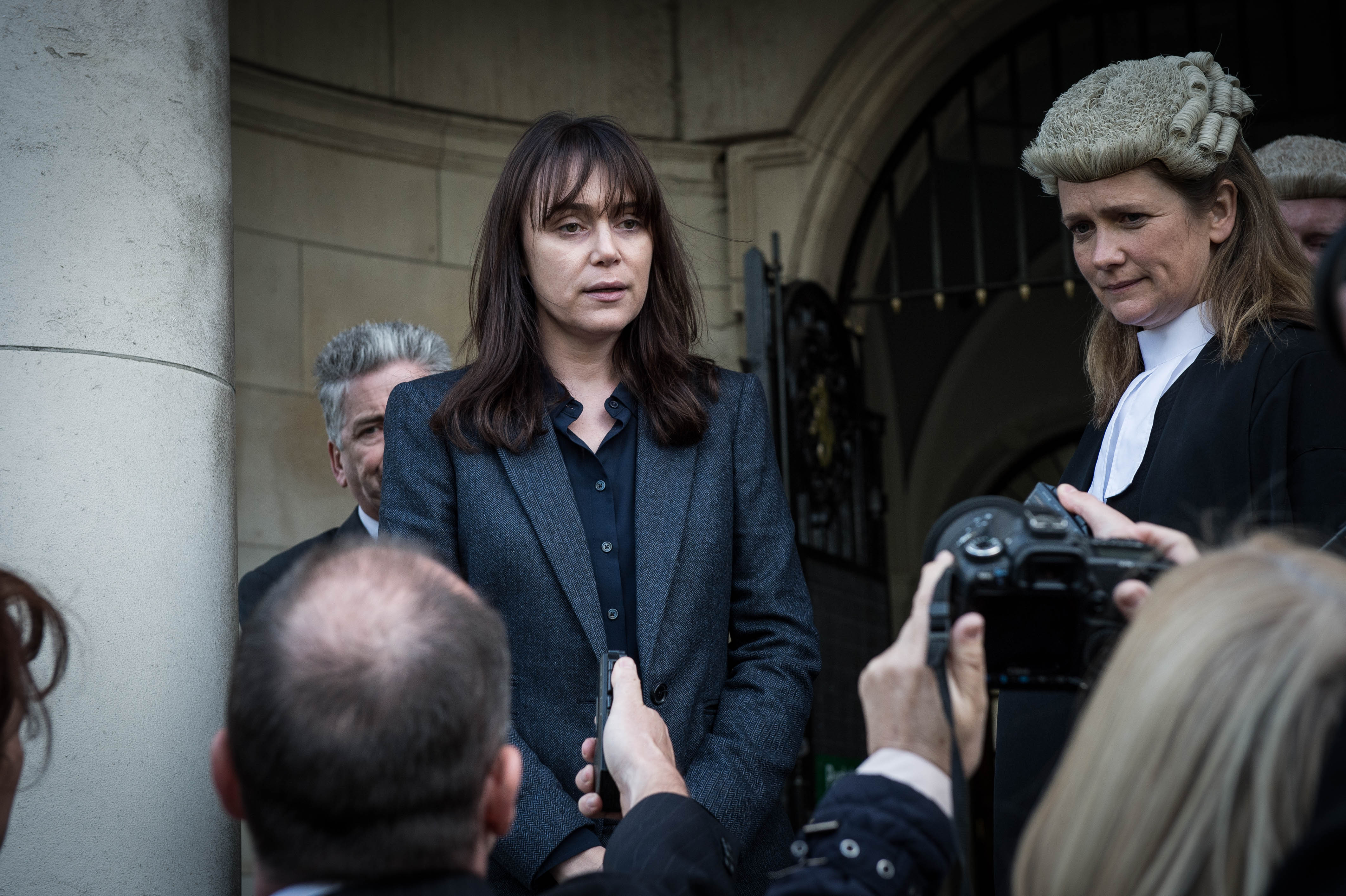 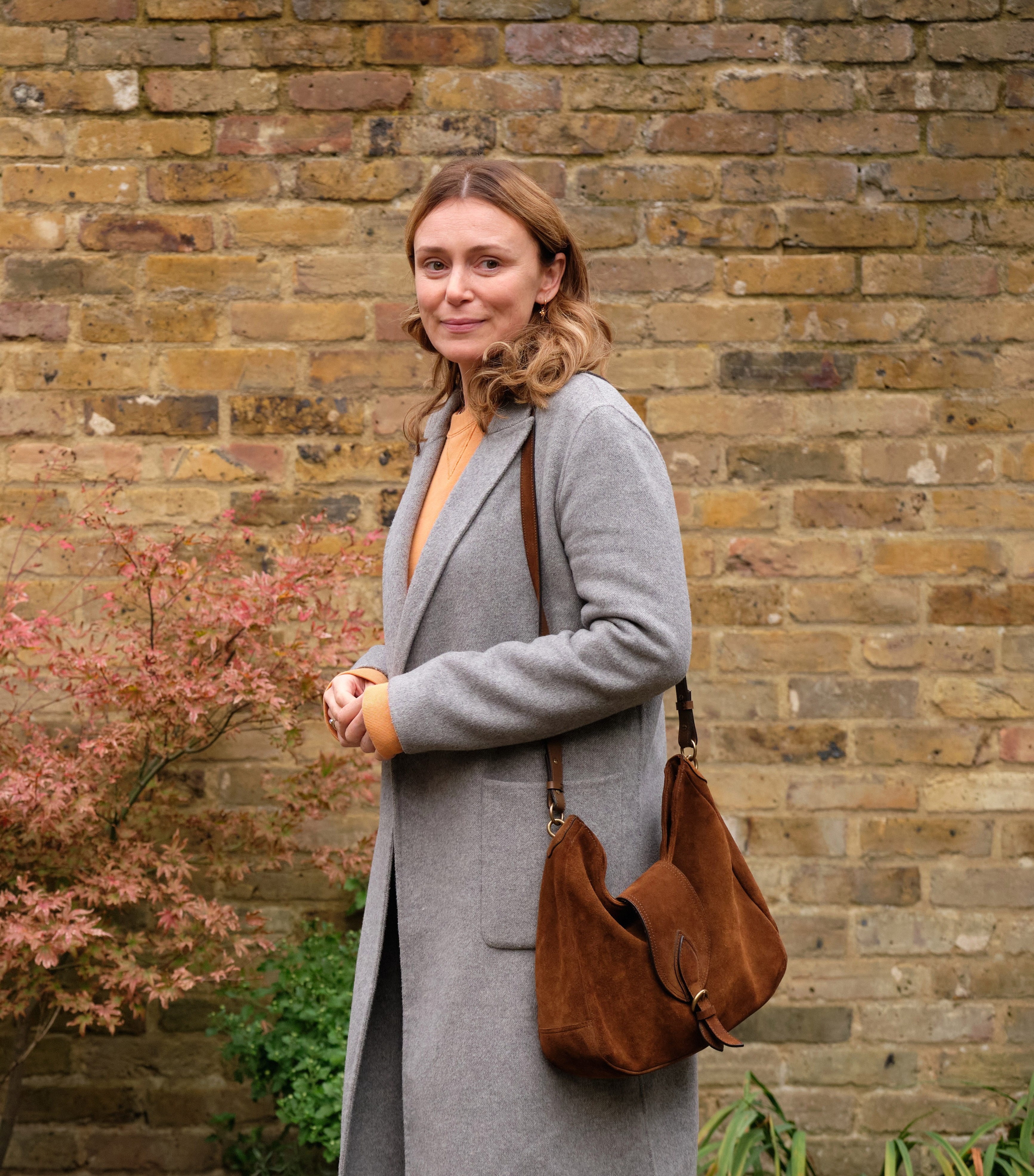 "When the mysterious blackout is lifted, life for those affected returns to apparent normality – except every woman of child-bearing age inside the zone has suddenly and inexplicably fallen pregnant."

Keeley, who has amassed over 84 hours worth of shows so far this year, announced last month that ITV's Finding Alice is set to return for a second series.

The black comedy sees Keeley, star as Alice, a widow who is struggling to cope with the death of her husband after moving into their dream home.

Keeley, who is also executive producer on the show, said in a statement: "I'm so pleased to be reuniting with the brilliant team behind Finding Alice for a second series. 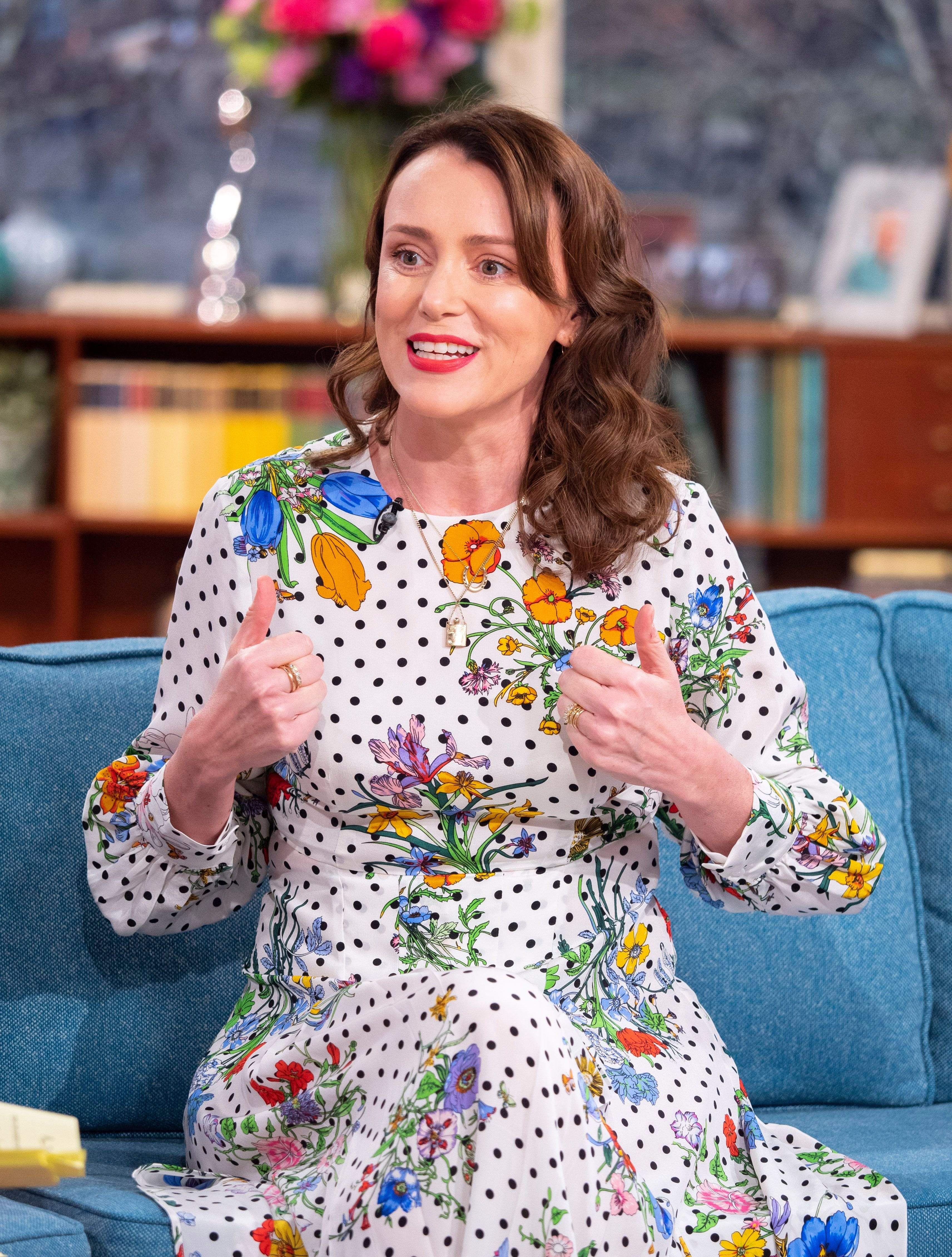 "We've been honoured to hear from so many viewers who have related to Alice's experience of grief, and look forward to sharing the next stage of her journey."

Sarah Doole, CEO of Red Production Company, added: "Finding Alice is a terrific story, brought to life through a fantastic cast and crew.

"It's been a brilliant antidote to lockdown as these fantastic viewing figures show, and the team at Red Production Company can't wait to bring more of Alice's life to ITV viewers."