EXCLUSIVE: 9-1-1: Lone Star is staging a West Wing reunion. Lisa Edelstein has joined the Fox firefighter drama series for a recurring role opposite Rob Lowe in the upcoming second season. 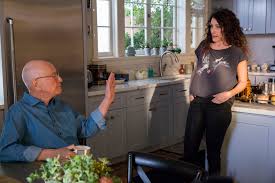 Additionally, Edelstein is set to return to The Kominsky Method for the Netflix series’ upcoming third and final season. Despite the departure of Alan Arkin who played Sandy Kominsky’s (Michael Douglas) agent and friend Norman on Chuck Lorre’s Golden Globe-winning comedy, Edelstein will reprise her role as Norman’s (Arkin) estranged daughter, Phoebe. She is expected to film the two shows concurrently; they both shoot in Los Angeles.

9-1-1: Lone Star follows a sophisticated New York firefighter, Owen (Lowe) who, along with his son, T.K. (Ronen Rubinstein), relocates to Austin and must try to balance saving those who are at their most vulnerable while solving the problems in his own life.

Edelstein will play Gwyneth, the ex-wife of Capt. Owen Strand (Lowe) and mother to their adult son T.K. (Rubinstein), who is a firefighter in the house Owen is captain of. A lawyer, Gwyneth visits Austin from NYC to be with T.K. after he was shot and hospitalized at the end of last season. 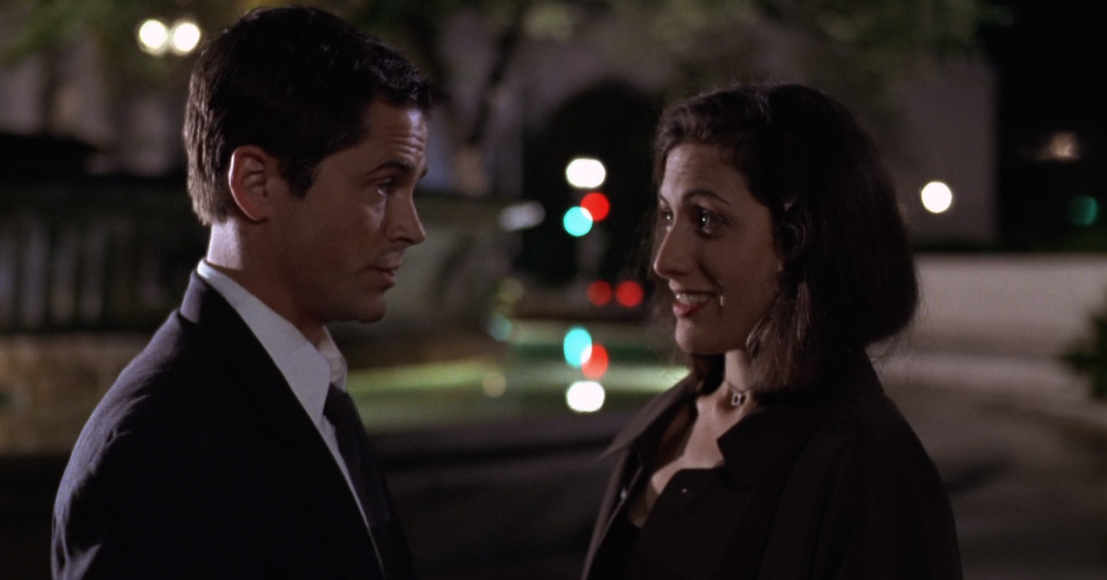 Edelstein and Lowe’s onscreen reunion comes 21 years after Edelstein recurred as Laurie, a love interest for Lowe’s Sam Seaborn, on the first season of NBC’s The West Wing.