Melissa Sue Anderson’s character, Mary Ingalls, on the beloved Little House on the Prairie series – starring Michael Landon and based on the book series by Laura Ingalls Wilder – famously became blind due to scarlet fever. Later, while attending a school for visually impaired students in Iowa, the on-screen Mary fell for her teacher and future husband, Adam Kendall (who was played by Linwood Boomer).

In real life, Mary Amelia Ingalls (Wilder’s older sister, the oldest child of Charles and Caroline Ingalls) never married or had children. However, some of the details of her life, as shown on Little House on the Prairie, were accurate. 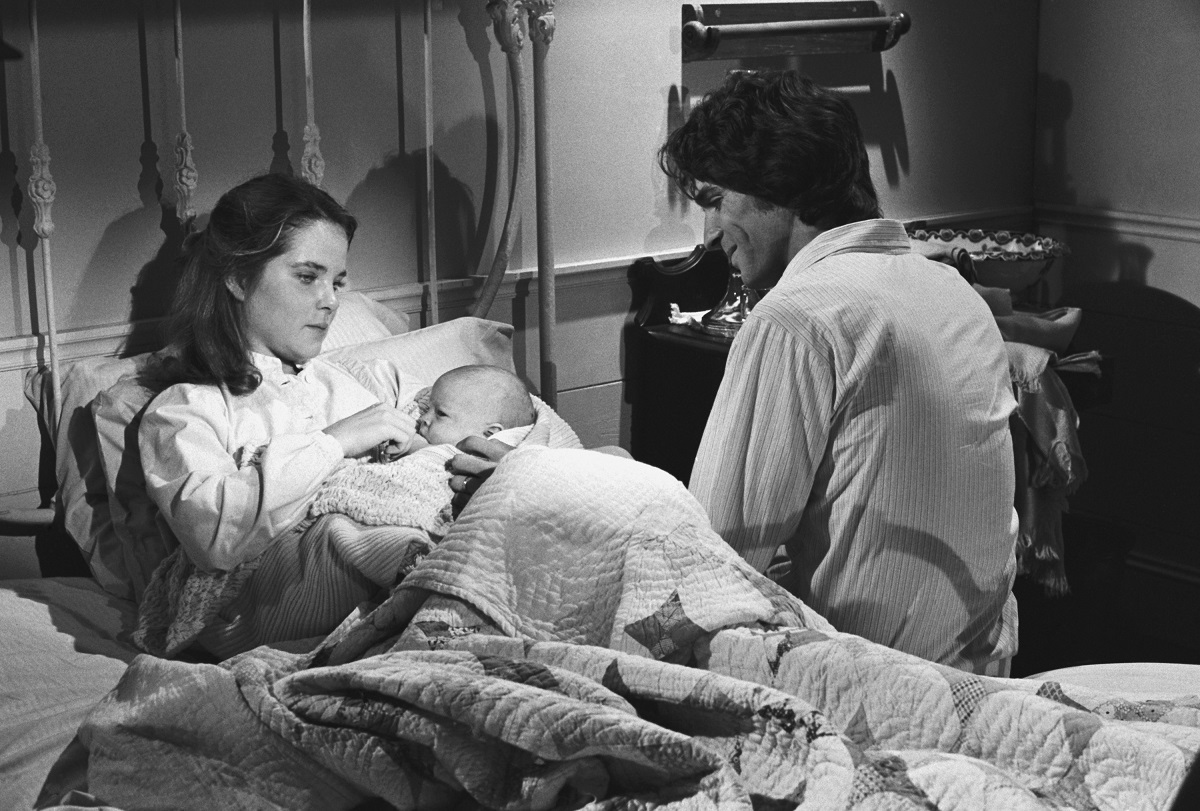 On Little House on the Prairie, Mary became visually impaired due to a bout of scarlet fever. At age 15, in the memorable two-part season 4 episode “I’ll Be Waiting as You Drive Away,” Anderson’s character became blind.

According to Wilder’s unpublished memoir, Pioneer Girl (via Children’s MD), the real Ingalls family did believe their oldest daughter Mary (who was actually 14 when she lost her sight) became blind due to scarlet fever. However, they were never sure of the true cause. They sometimes wondered if Mary had had a stroke or other medical event that led to her visual impairment. Their family physician mused that her blindness may have been due to a recent measles outbreak.

“One morning when I looked at her I saw one side of her face drawn out of shape,” Wilder wrote of her older sister Mary. “Ma said Mary had had a stroke […] After the stroke Mary began to get better, but she could not see well…As Mary grew stronger her eyes grew weaker until when she could sit up in the big chair among the pillows, she could hardly see at all.”

In a 2013 article in the medical journal Pediatrics, researchers concluded that Mary might not have become visually impaired, and eventually blind, because of scarlet fever at all. Instead, they argued that viral meningoencephalitis – which causes inflammation in the brain – may have been the real cause.

The real-life Mary attended Iowa College for the Blind

The Ingalls’ family doctor on Little House on the Prairie (Dr. Hiram Baker, played by Kevin Hagen) advised them to send Mary to a school for visually impaired students in Iowa. Like Anderson’s character, the real Mary did indeed attend the Iowa College for the Blind, which later became the Iowa Braille School.

According to the Pioneer Girl blog, Mary studied and lived at the school in Iowa from 1881-1889. She graduated after eight years of study, which included courses in everything from literature, history, and economics to music and Braille.

Students also took courses in potential money-making endeavors that they could use to help support themselves and their families after graduation. For her part, Mary learned to make fly nets for horses, which she continued to sell after she returned home to her family in De Smet, South Dakota. 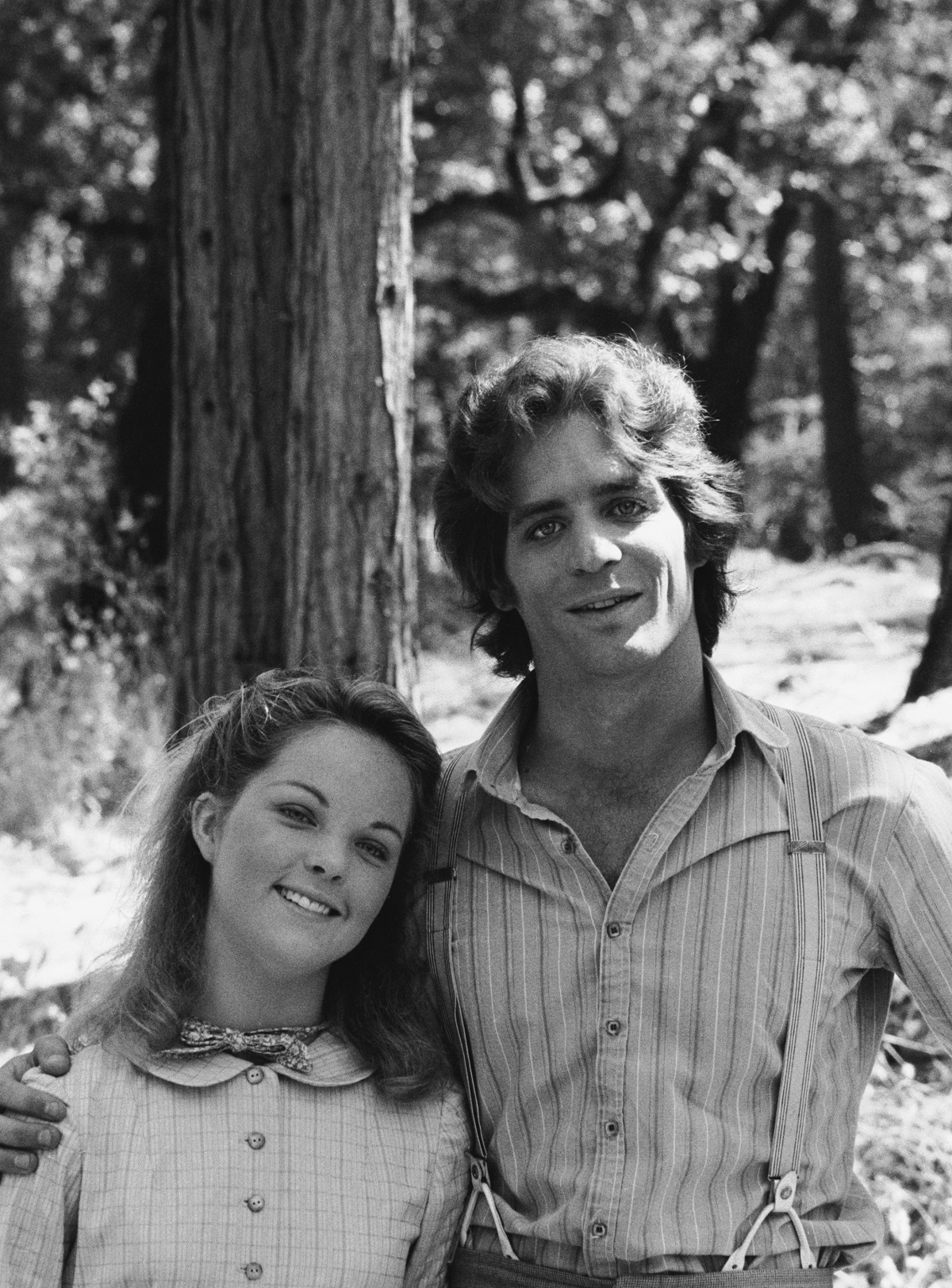 She returned home afterward and lived with her family

On Little House on the Prairie, Mary fell in love with her teacher at the Iowa school, Adam Kendall. She and Adam moved back to Walnut Grove, Minnesota, to open their own school for visually impaired and blind students.

In the series, Anderson’s character became pregnant twice: first with a boy, whom she miscarried halfway into her pregnancy, and then with her son, Adam Charles Holbrook Kendall Jr., who died in a fire at the school.

In real life, Mary never married or had children. However, according to the Pioneer Girl blog, she did have a longtime boyfriend who asked her to marry him at one point. Not much is known about their relationship.

Her mother, to whom Mary was especially close, left her the family home on Third Street in De Smet. They briefly shared the house with Mary and Laura’s younger sister, Grace Ingalls Dow. Mary wrote poetry, which she occasionally published, and continued to sell fly nets for horses. Meanwhile, Caroline (“Ma”) and Mary also rented upstairs rooms at the house and did laundry for neighbors to make a living after Pa’s death.

According to the Museum of the American Printing House for the Blind, Mary remained close to her family until her death of a stroke in 1928 at the home of her sister Carrie Ingalls (now Swanzey) in Keystone, South Dakota. She was 63 years old.