Fans have been eagerly awaiting the release of Marvel’s newest TV series, Loki, and it’s finally here. The miniseries starring Tom Hiddleston and Owen Wilson premiered on June 9 and will continue streaming new episodes until mid-July.

Everyone who follows Marvel could’ve figured that Hiddleston was going to reprise his role as Loki, but many people were surprised to find out that Wilson was cast to play the role of Mobius. Because he’s a newcomer to the Marvel universe, Wilson initially knew nothing about Loki and had to be taught everything about the character during Hiddleston’s “Loki School.”

Looking back on the experience, Wilson admitted he wishes his grade school teachers had been as gracious and informative as Hiddleston was, as he might’ve done better. 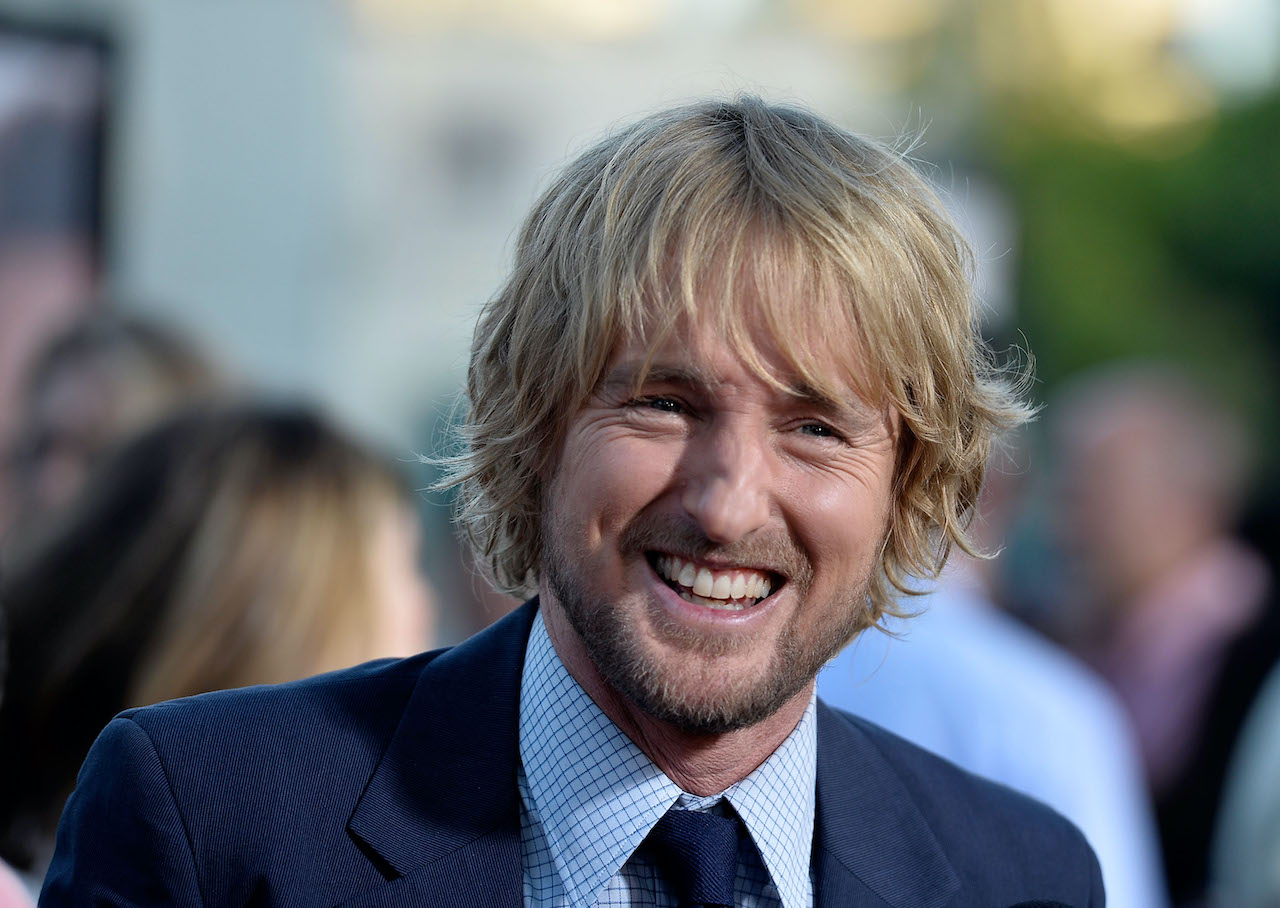 “Loki School” is a term that Wilson coined to describe the process he went through with Hiddleston to learn more about the character and his background. When he first signed on to star in the series, Hiddleston spent a lot of time teaching him Loki lore. During a recent interview with Capital FM, he joked that he wishes his grade school teachers had been as effective when educating him.

“We kind of would kid about it, going to Loki school, and Tom was the teacher,” Wilson said. “And I think if I had had more teachers like Tom I would’ve done better in school because he was very understanding and patient and—it was a long… I mean the school wasn’t just an hour, it went for a few days. And so he could see sometimes when I’d kind of hit a wall and said, ‘Maybe we’ll pick up here tomorrow.’”

Because Mobius, a member of the Time Variance Authority, is supposed to know everything about Loki, it makes sense why Wilson and Hiddleston had to do such a deep dive.

“I don’t know if I was Phi Beta Kappa from Loki school, but I feel I got pretty good marks, and it definitely helped with my character who’s sort of supposed to be kind of an expert on Loki.”

Tom Hiddleston impressed Owen Wilson with his perspective on Loki

With over 10 years of experience playing the same character, it’s easy to understand why Hiddleston has so much knowledge of the god of mischief. During their conversations, Wilson was moved by Hiddleston’s explanation regarding why he loves playing Loki so much.

“I said, ‘I think it’s because he has so much range,’” Hiddleston told Entertainment Weekly. “I remember saying this to him: ‘On the 88 keys on the piano, he can play the twinkly light keys at the top. He can keep it witty and light, and he’s the God of Mischief, but he can also go down to the other side and play the heavy keys. And he can play some really profound chords down there, which are about grief and betrayal and loss and heartbreak and jealousy and pride.’”

Now that Loki is on the air, Marvel’s production team can’t wait for fans to see Wilson and Hiddleston’s on-screen dynamic. Marvel boss Kevin Feige explained why the two will be such an interesting pair during the same Entertainment Weekly interview.

“Mobius is not unlike Owen Wilson in that he’s sort of nonplussed by the MCU,” Feige said. “[Loki] is used to getting a reaction out of people, whether it’s his brother or his father, or the other Avengers. He likes to be very flamboyant and theatrical. Mobius doesn’t give him the reaction he’s looking for. That leads to a very unique relationship that Loki’s not used to.”

Loki is now streaming on Disney+.