LORRAINE fans were left horrified this morning after Dr Amir Khan made a "risque" Euro 2020 joke about having a "large semi" this morning.

Viewers were stunned when they tuned into ITV before 9.30am to hear the crude gag about England's semi-final match against Denmark tonight. 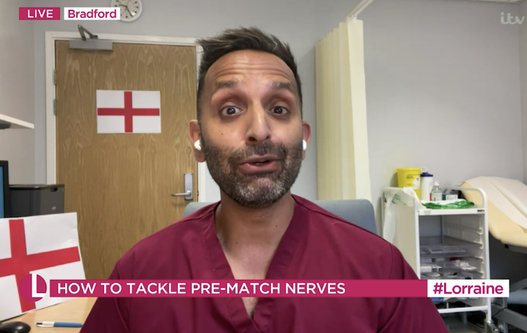 Appearing on the programme live from his surgery via video link, Amir kicked off his chat with Lorraine Kelly by quipping: "I feel a large semi coming on tonight…"

The host gasped in shock, giggling as Amir went on: "I obviously mean the semi-finals!"

And fans at home were stunned by the entire exchange, flocking to Twitter to share their reaction.

One wrote: "Dr Khan on #Lorraine 'I feel a large semi coming on tonight', oo-er, matron." 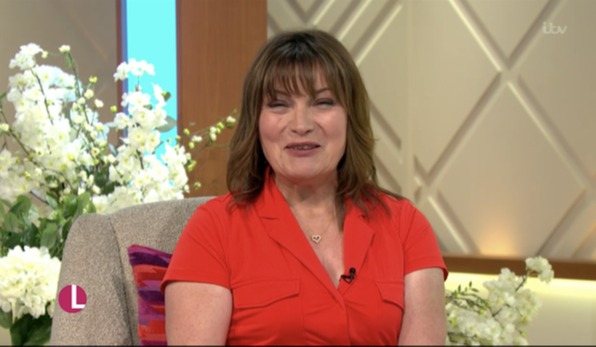 A third said: "I feel a large semi coming on tonight…..’ alright then Dr Khan."

One more jokingly shared a 'help' gif as they wrote: "My other half defo looking forward to the game now after Dr Amir announced large Semi tonight…" 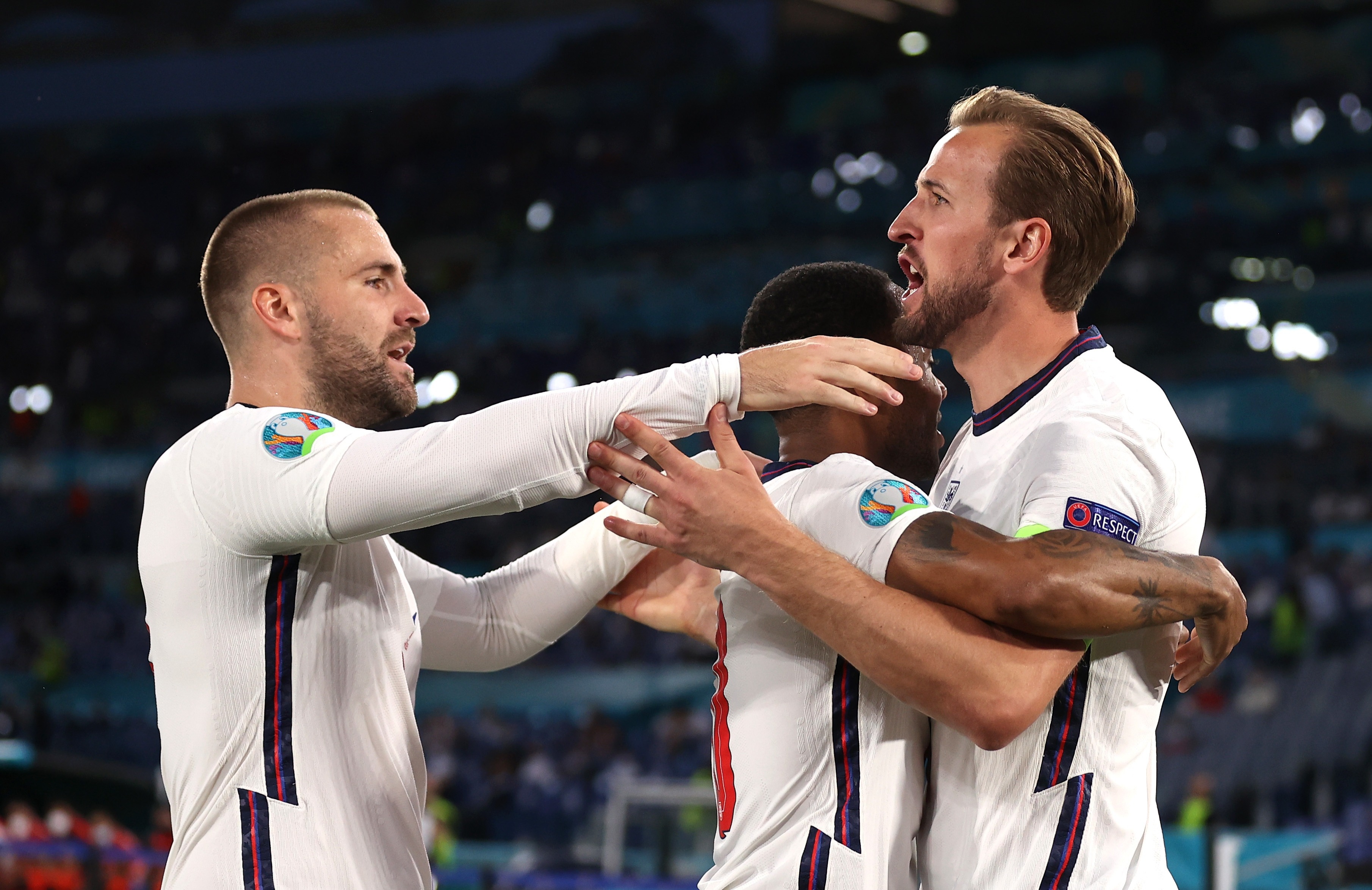 Football fever has taken over England as we prepare to play against Denmark at Wembley this evening for a spot in Sunday's final.

Whoever wins the match will face Italy for Euro 2020 victory at the weekend.

Scottish Lorraine admitted on her show today that she is backing England – but would need medication to calm her down if it were Scotland who'd reached the semi-final.